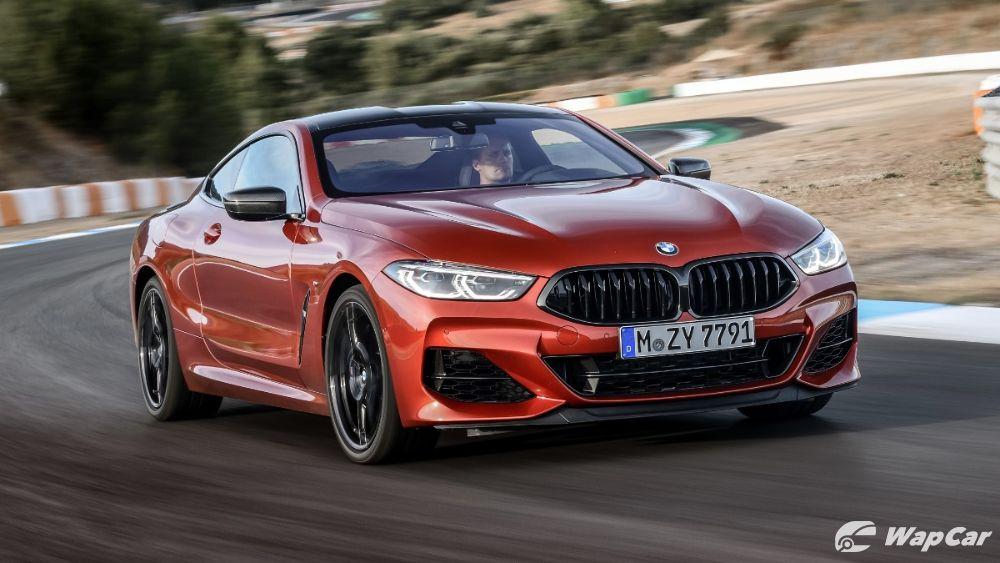 The BMW 8 Series replaced the 6 Series nameplate in 2018. This was a move made by the previous chairman, Harald Kruger, to position the 8 Series as a true luxury car.

However, this strategy isn’t bearing fruit in the US as sales performance for the 8 Series is underwhelming. Automotive News reported that most BMW dealerships are facing an accumulation of 8 Series, which blocks inventories. 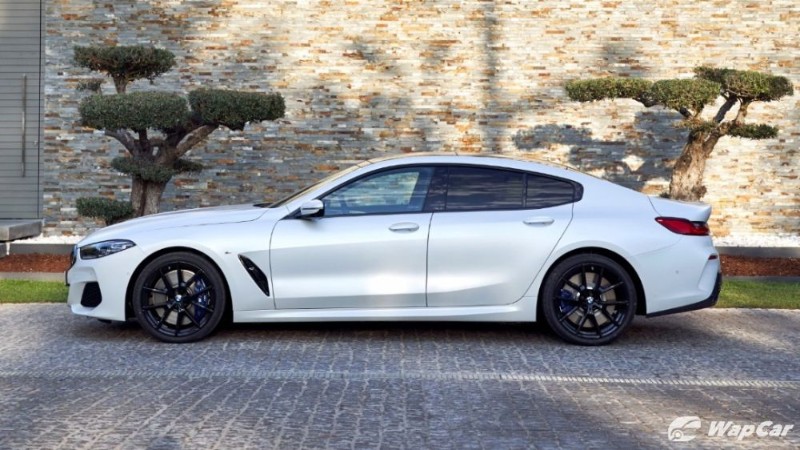 While dealers pointed out that it was the lack of marketing campaign, the report says that the 8 Series does not live up to the high expectations from the marketing efforts. 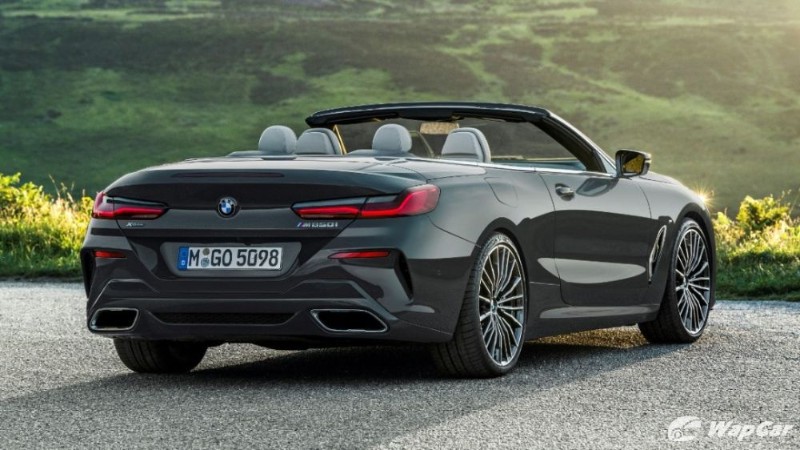 But the main issue highlighted is the disparity between relevant marketing campaign and the number of 8 Series needed to fulfill the demand.

These lead to a high number of 8 Series sitting at dealerships, which would cause a fast drop in market value when they give out large discounts. 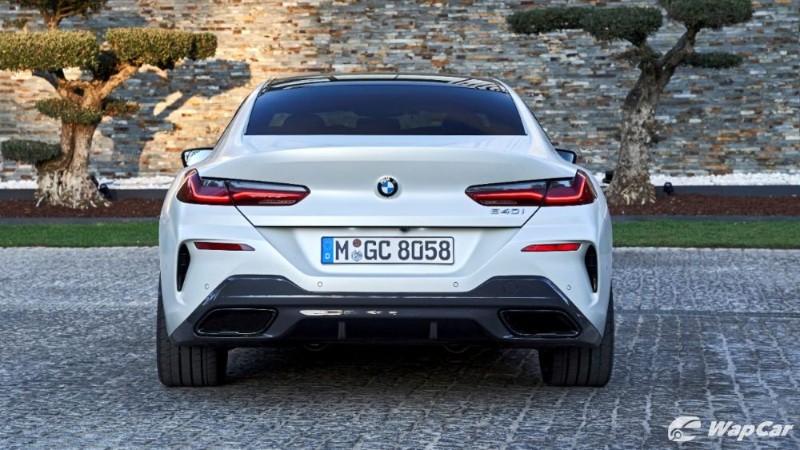 Back in Malaysia, most BMW dealerships wouldn’t face this issue as the 8 Series is purchased by order basis. 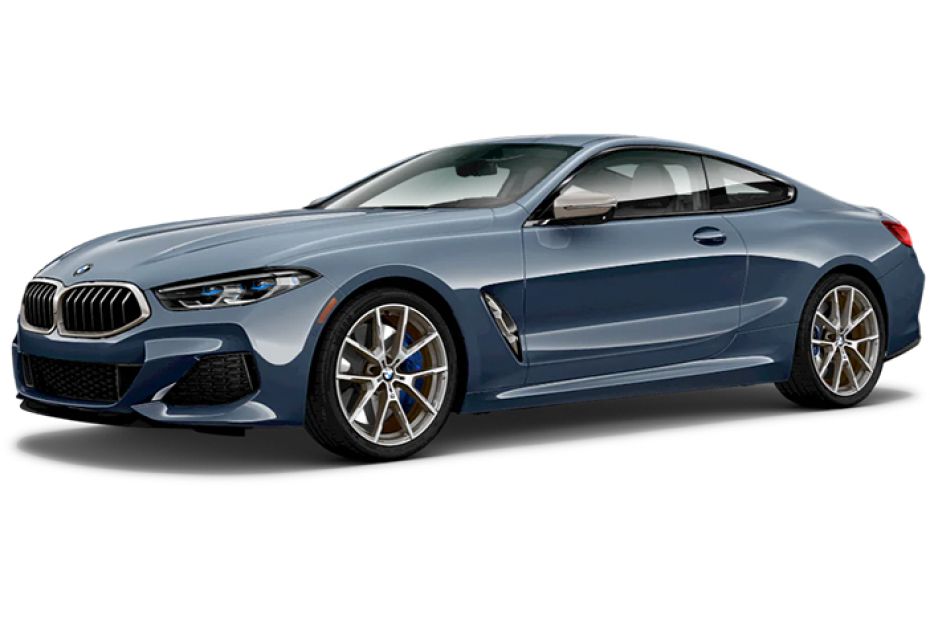