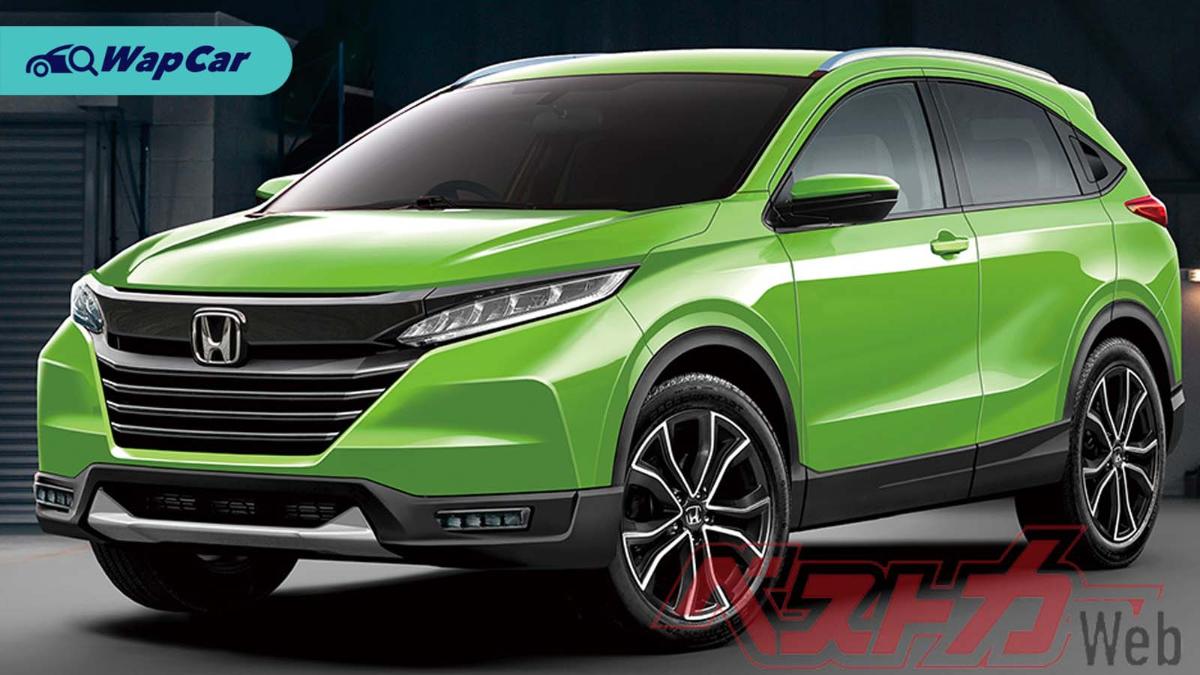 A couple of weeks ago, a mysterious SUV was seen roaming the streets of Japan. The presence of what looks like Honda’s LaneWatch camera and hidden door handles led many to believe that this could be the next-generation Honda HR-V. 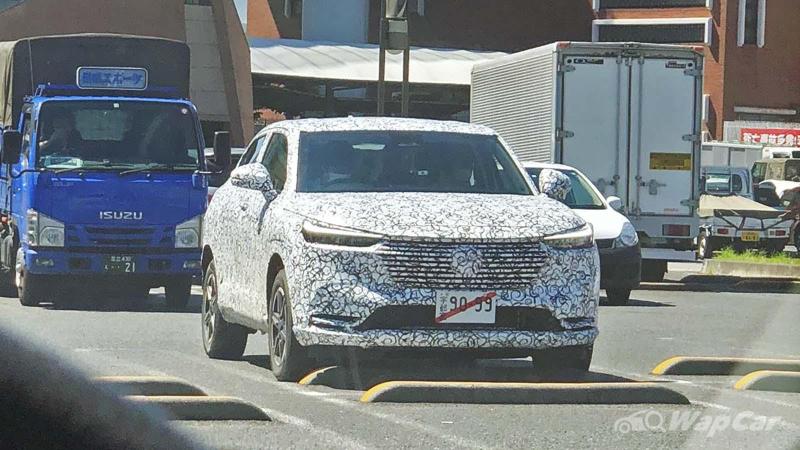 According to reports from Japan, Honda could be introducing the all-new HR-V in Japan as soon as March 2021 – roughly 7 years since the current RU-generation model went on sale. 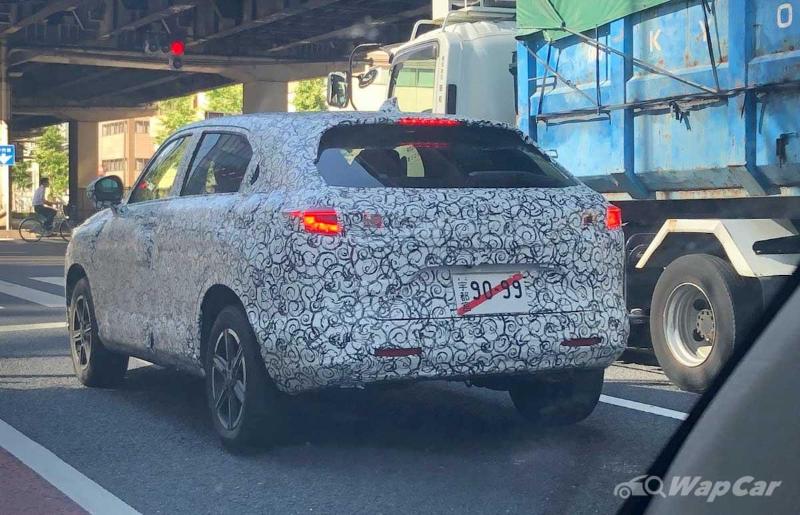 Powertrain details are hazy, though it’s almost certain that Honda will stuff its sophisticated two-motor i-MMD hybrid into the all-new HR-V. While this is the case for the Japanese market model, it remains to be seen what powertrains will Honda offer outside of Japan. 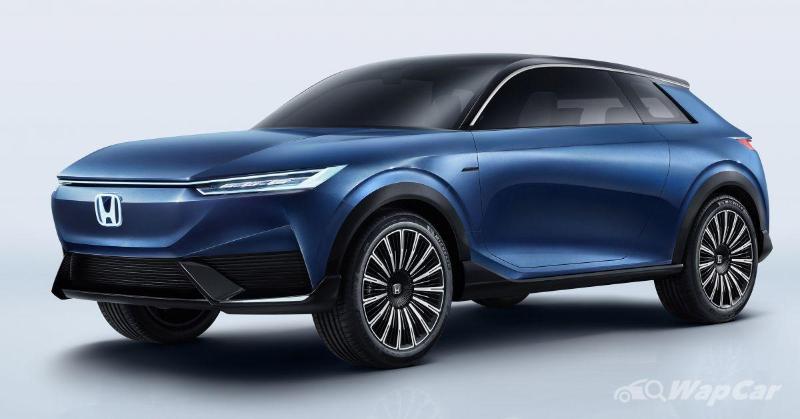 Spyshots of the model seem to hint that the next-gen Honda HR-V will continue with its signature coupe-SUV design. The light camouflage up front also indicates that the all-new HR-V will get a new design language that was first previewed on the Honda SUV e:concept that was showcased a few weeks ago. 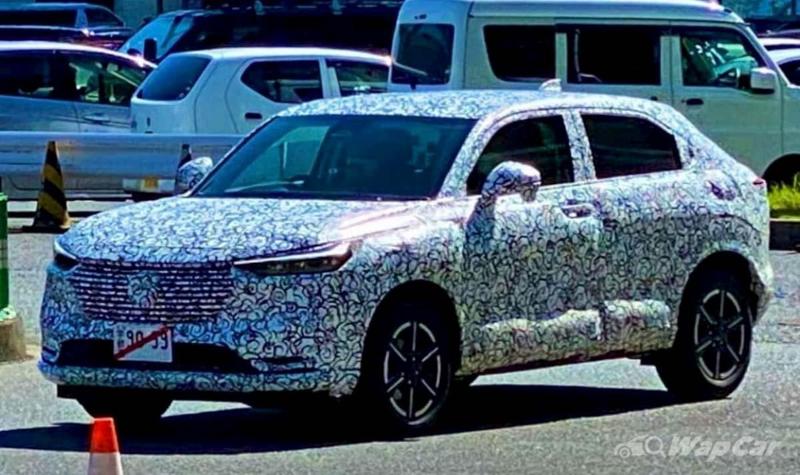 Unlike the current-generation Honda HR-V that is derived from the Honda Jazz's platform, the all-new HR-V will debut an equally-new platform.

Considering how well the current-generation Honda HR-V is doing in Malaysia, it’s logical for Honda Malaysia to introduce the successor here as well.

While the Japanese can head to Honda showrooms to buy the all-new HR-V shortly after its debut in March 2021, Malaysians will need to wait till late-2022 for the model to be introduced here.