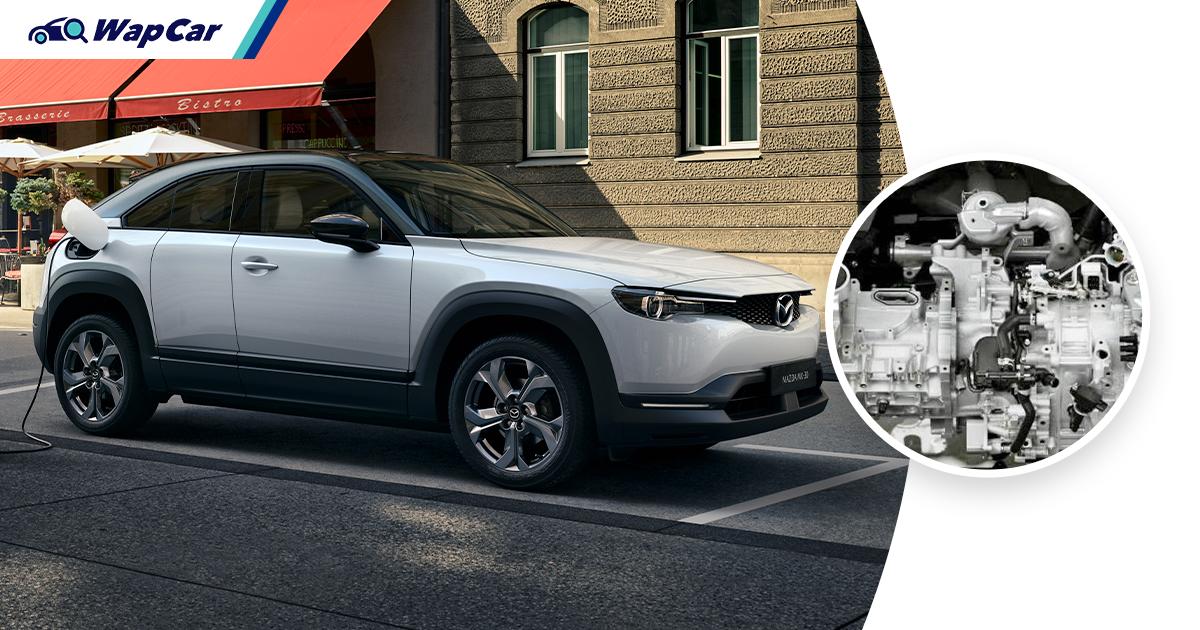 Mazda has cancelled the development of a range extender MX-30 that uses a rotary engine, reports Nikkei. This comes as a surprise after it has been widely reported that the Mazda MX-30 electric vehicle (EV) will be available with a rotary range extender. 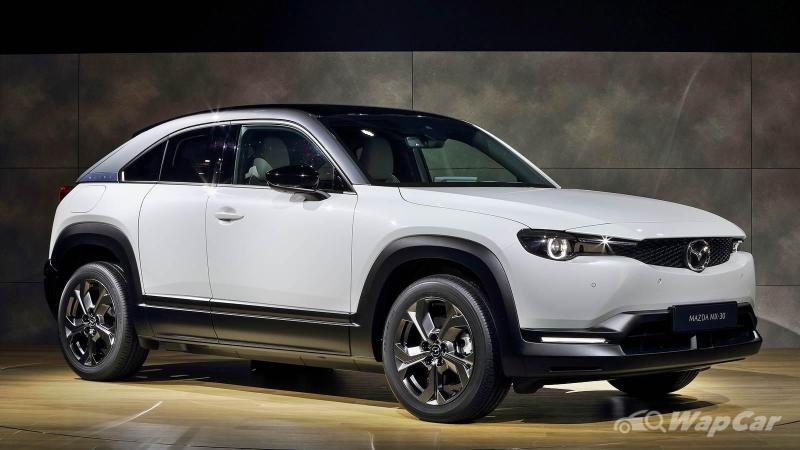 A range-extender engine is basically a small petrol-burning generator that creates electricity to either drive the electric motors or recharge the battery.

Also read: Mazda rotary engine is back, but it won't be in a sports car... 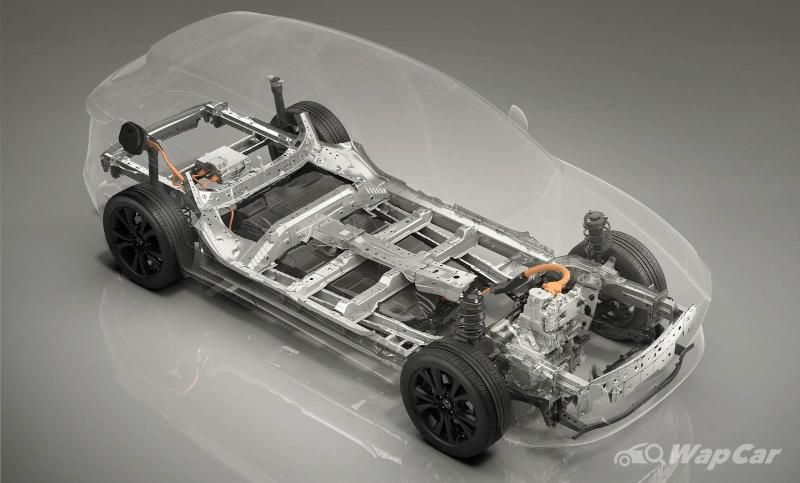 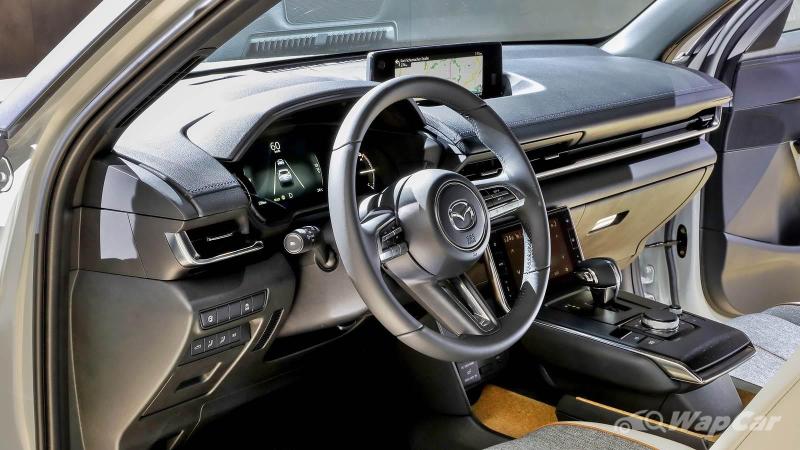 The report mentioned that the policy has switched to focusing on the development of plug-in hybrid (PHEV) and hybrid vehicles (HEV). It appears that the emphasis was placed on reducing the high-voltage battery capacity to keep the vehicle price down. 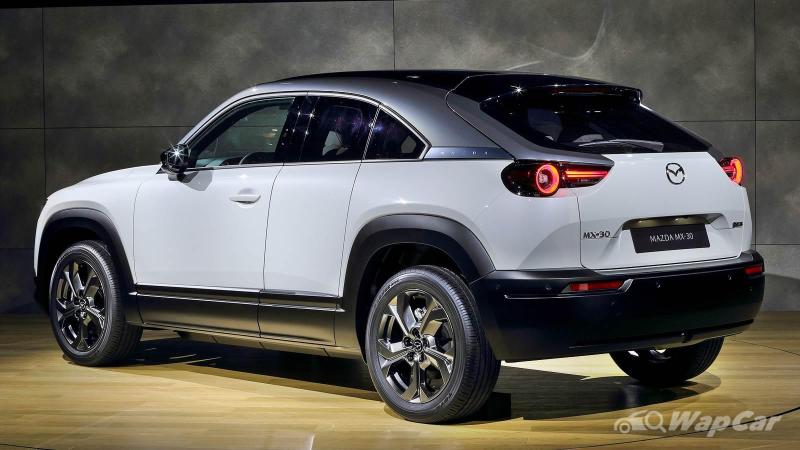 A PHEV would typically require a larger combustion engine and fuel tank than a range extender EV, which minimizes the capacity for the high-voltage battery.

In general, PHEVs have a battery capacity of around 10 kWh. This is said to reduce the price and make the MX-30 more affordable.

However, the report also mentioned that the rotary engine is still planned for “small” cars, and there are no plans for a rotary engine in “medium” to “large” cars. So, it seems that rotary engine lives to fight another day. 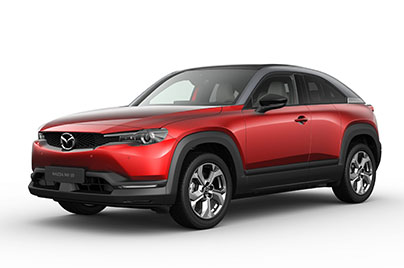