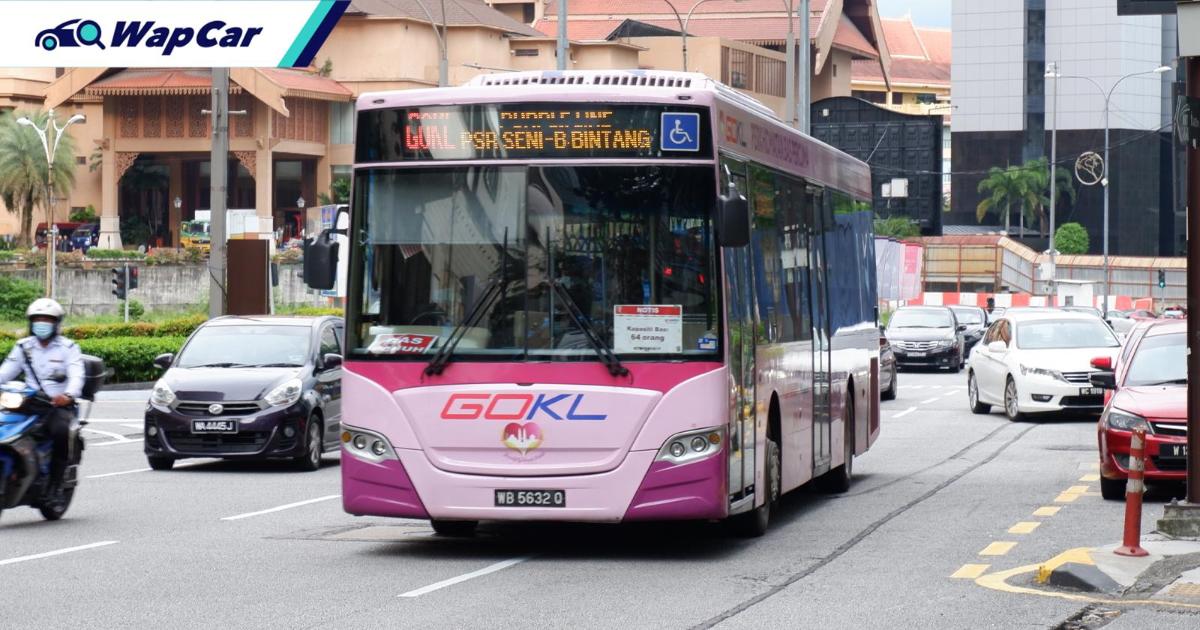 Not only will buses be able to operate according to the schedule released on 29 December 2020, but they are also allowed to operate at full capacity. Only buses in Sabah will be restricted 50 per cent capacity. 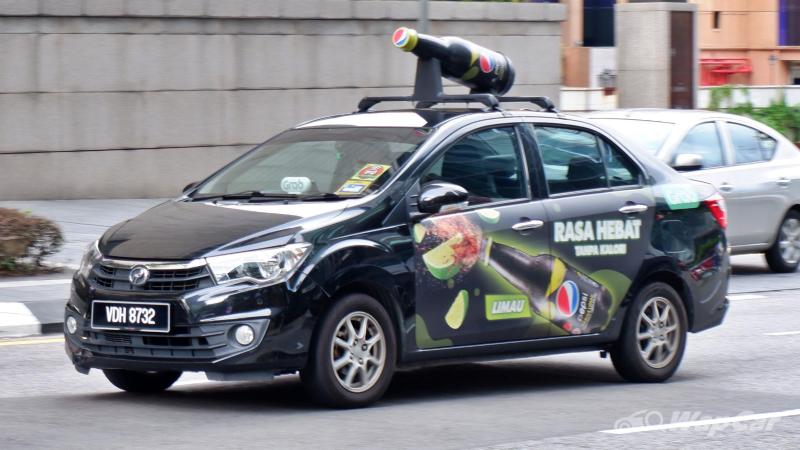 E-hailing rides will be allowed to operate from 6 am to 12 am every day. Passenger capacity will remain at 2 people per ride excluding the driver. As like before, only cashless transactions are allowed.

Trains like the KTMB (Komuter, inter-city, ETS), Rapid Rail (MRT, LRT, Monorail), and ERL (KLIA Transit, KLIA Express) will be allowed to operate from 5 am to 12 am. 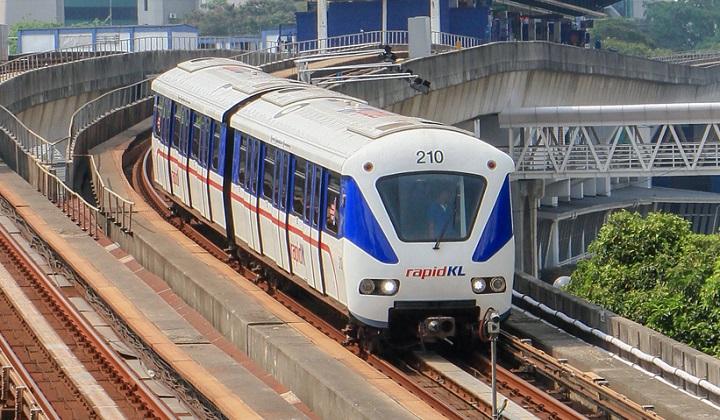 MKN also reminds everybody that the usage of face masks is compulsory and encourages everyone to sanitise frequently.