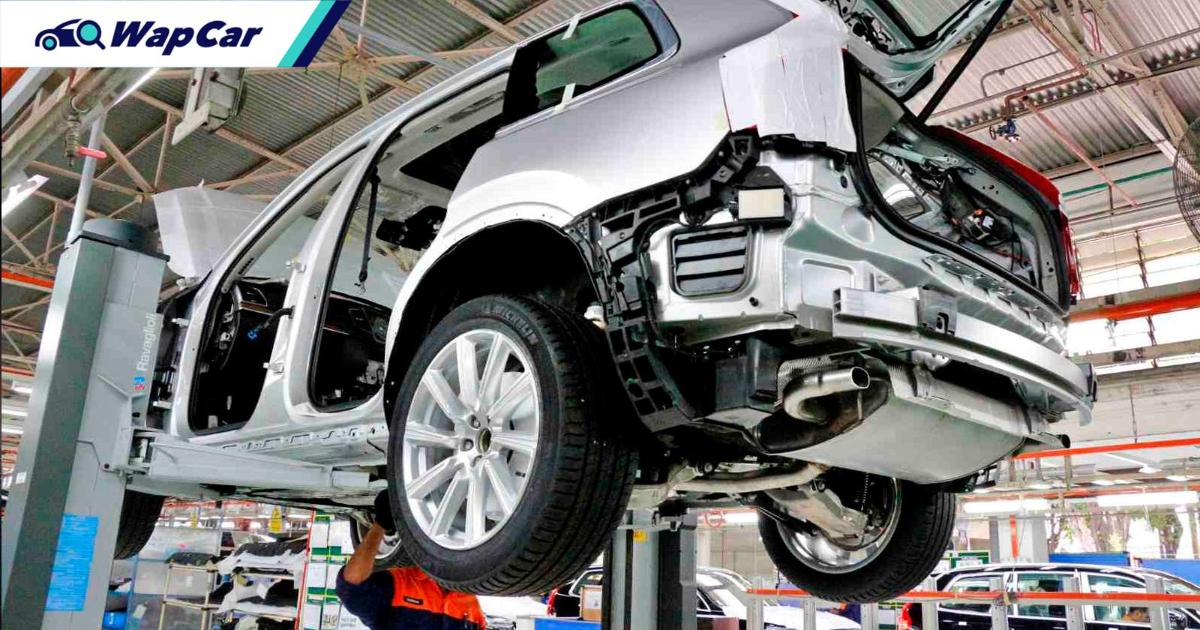 The Ministry of International Trade and Industry (MITI) has released a list of companies that are allowed to operate during the second round of the Movement Control Order (MCO).

Updated: MITI has done a U-Turn on the list of essential services, read more about it here.

Update No.2: MITI has once again revised the essential services list, car factories will be allowed to continue operations effective immediately.

On Monday (11/1/2021), Prime Minister Tan Sri Muhyiddin Yassin announced that MCO will be reinstated in 5 states and 3 federal territories starting from 13 January to 26 January 2021. 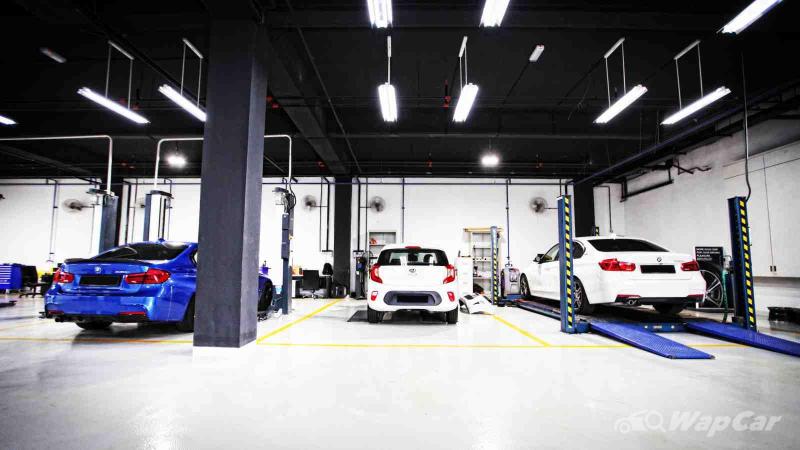 Senior Defence Minister Ismail Sabri has forewarned us that the Standard Operating Procedures (SOP) will be slightly different this round.

Thankfully, the automotive front has been listed as an “essential economic sector”. This means that car factories and after-sales services will be allowed to operate during the lockdown. 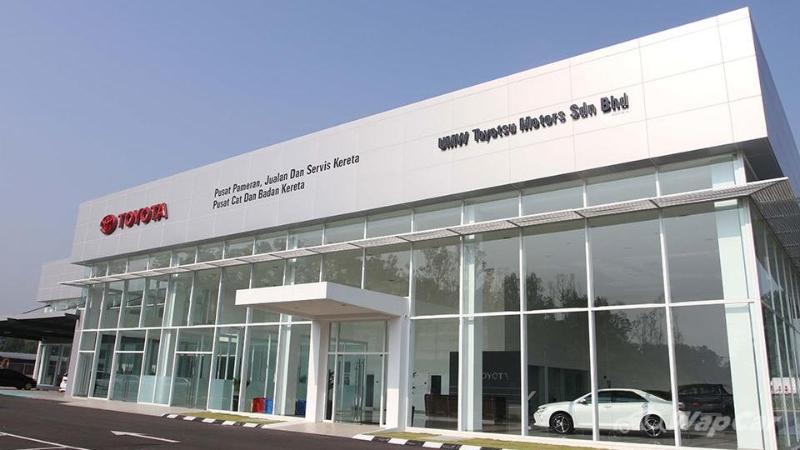 This is good news for manufacturers like Proton and Honda who have racked up massive backlogs for popular models like the Proton X50 (which last we checked has a waiting list of up to 9 months) and the Honda City.

That’s not to mention the Mitsubishi Xpander as well, since Mitsubishi Motors Malaysia reportedly received so many bookings that buyers who purchased their cars back in December will have to miss out on the SST exemption price (Note: this was before the government decided to extend the SST exemption period for cars). 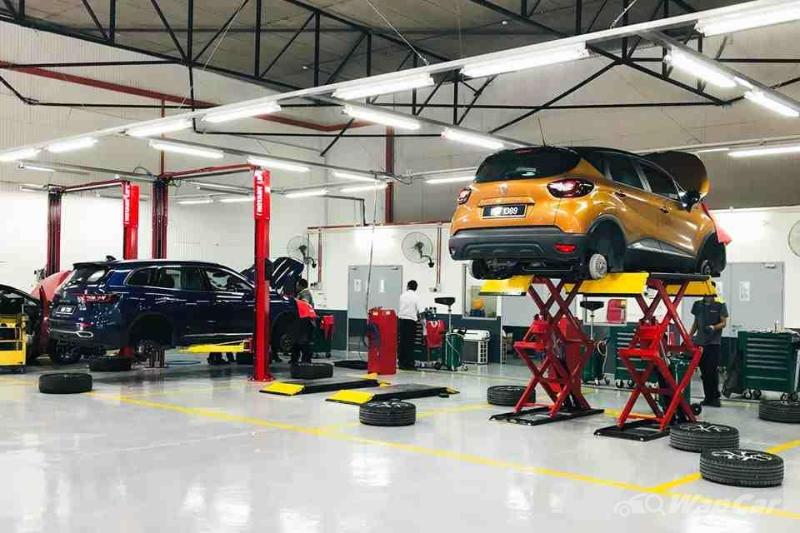 If you’re wondering: if there is a 10 km travel radius in place, how do car owners send their cars to service? This issue is probably getting addressed right now as car companies decide on their next course of action.