HomeNewsMCO 2.0: How many people are allowed in a car? 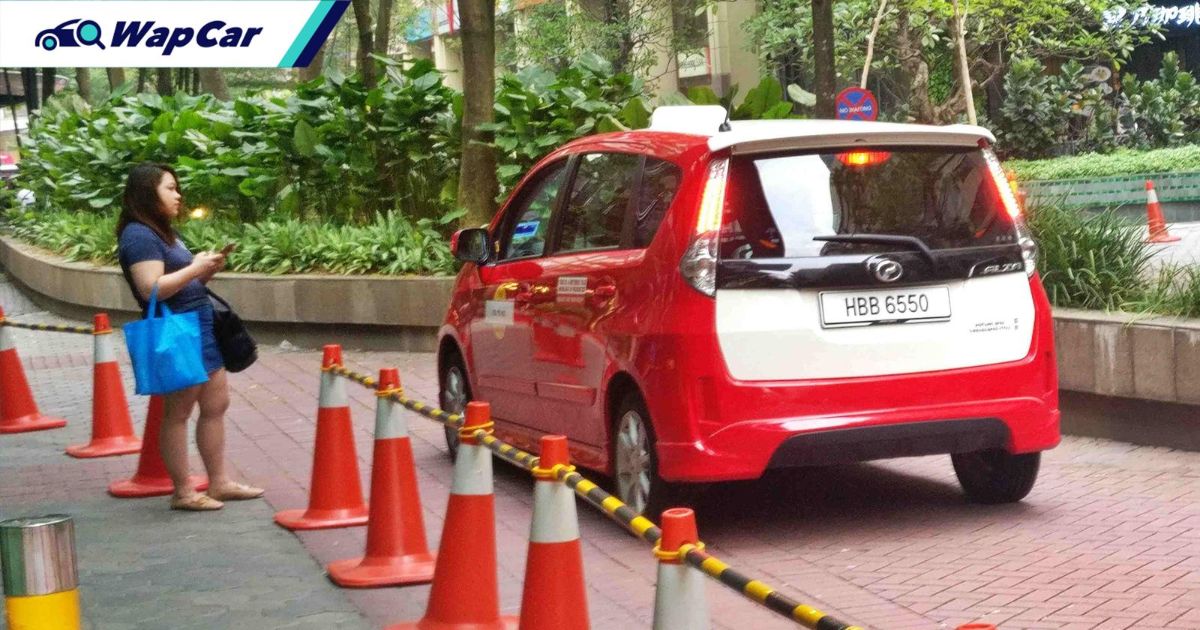 For states and federal territories where the Movement Control Order (MCO) will be reinstated, only 2 people from one household will be allowed in a car. Only for cases of parents sending their children day-care centres, more passengers are allowed in the car.

MCO has been reinstated in 5 states and 3 federal territories starting from 13 January to 26 January 2021. Earlier today, MITI has announced that car workshops and automotive factories will be allowed to continue operating during the MCO period.