Meet the 1994 Toyota Corolla that's rarer than some hypercars 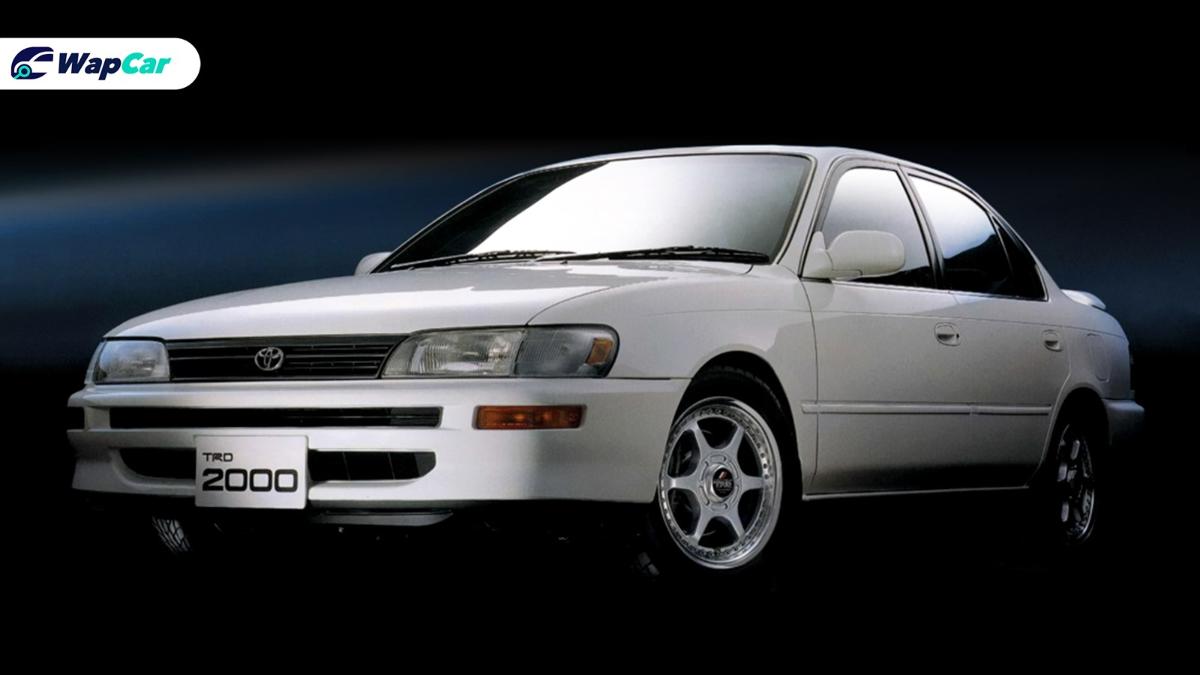 Last week, my colleague Jason talked about rally nobility. This week, let me one-up him and show you a 1994 Toyota Corolla that’s rarer than most supercars, including the $38 million Ferrari 250 GTO.

Most of you know that the Corolla has been a household name for decades with a legacy that started way back in 1966. 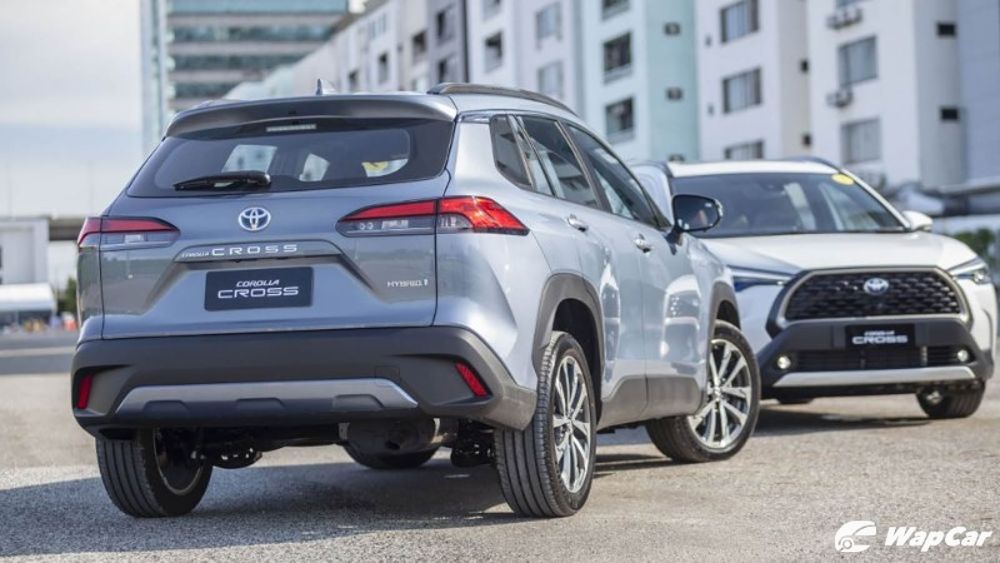 With the 2020 Toyota Corolla Cross, they’re trying new things but along its 54 year history, it's only right the Japanese engineers blew off some steam every once in a while.

Although these days they are all but superseded by Gazoo Racing, Toyota Racing Development (TRD) serves as Toyota’s in-house tuner and are responsible for many crazy cars along the years - such as the featured Corolla.

Modelled after the 1995 Corolla Japanese Touring Car Championship race car, most of the oily bits were swapped for racier options. Chief among them is the 2.0-litre, naturally aspirated 3S-GE mated to a 5-speed manual gearbox.

Other goodies included a heavy-duty clutch, mechanical LSD, quickshifter, TRD brakes and uprated suspension that lowered the car by 20 mm.

TRD ransacked their parts bin to make sure it worked: mixing and matching the gearbox and driveshaft from two different Celica generations and creating bespoke engine mounts.

All this meant it made 180 PS in a package that weighs 1140 kg - lesser than most cars made today.

What’s cool is that it looks so unassuming. I’m sure most of you remember that this shape was a common sight on our roads before the first Toyota Vios rolled in - some of you may have even owned one.

Save for a bespoke set of 15-inch TRD Type-FT wheels and very minor bodywork tweaks, the only clue one would get of this car’s pedigree are the twin exhaust pipes at the back.

Inside, everything looks bog-standard except for the pair of Konig Prinz P200 bucket seats, TRD steering wheel, and shiftknob. 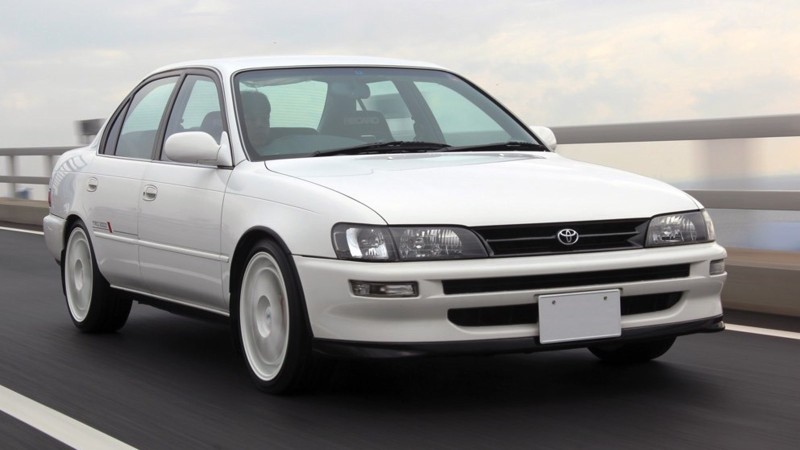 Such development doesn’t come cheap, and the car cost more than the ST205 Celica GT-Four, Toyota’s purpose-built sports car at the time.

This meant that it never reached its 99-unit goal and only 10 were ever made in the end, cementing its place in automotive history as the mad Corolla that could.