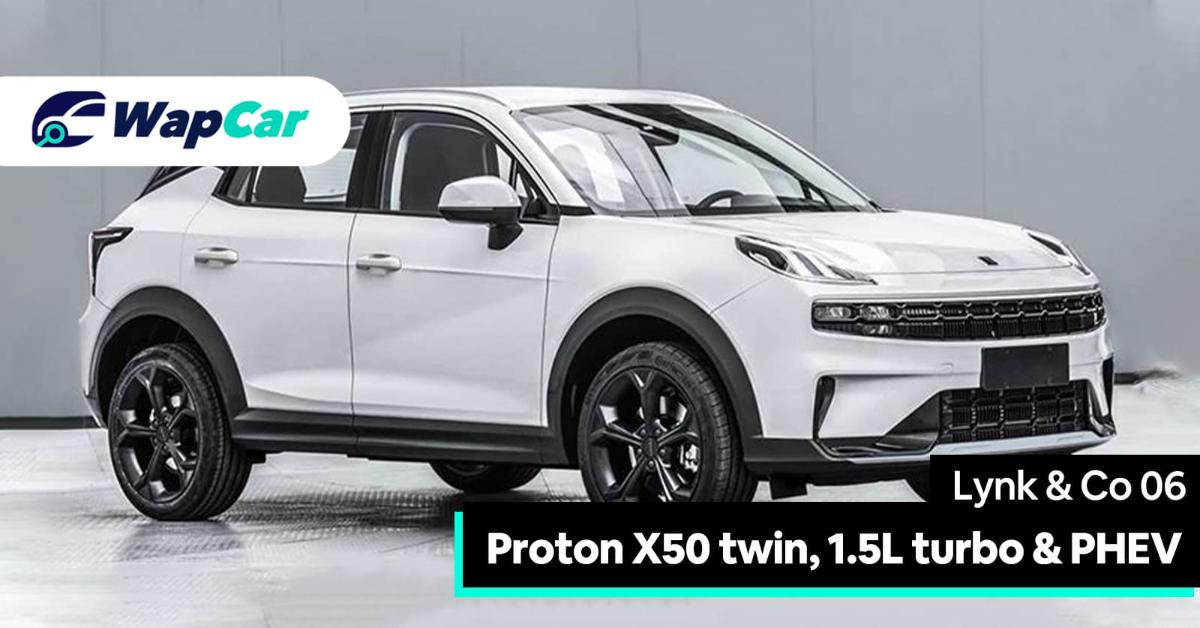 Lynk & Co, the lifestyle automotive brand under Geely Auto, is set to launch a new compact SUV called the Lynk & Co 06 according to leaked patent photos. The Lynk & Co 06 is set to be the brand’s cheapest SUV yet. 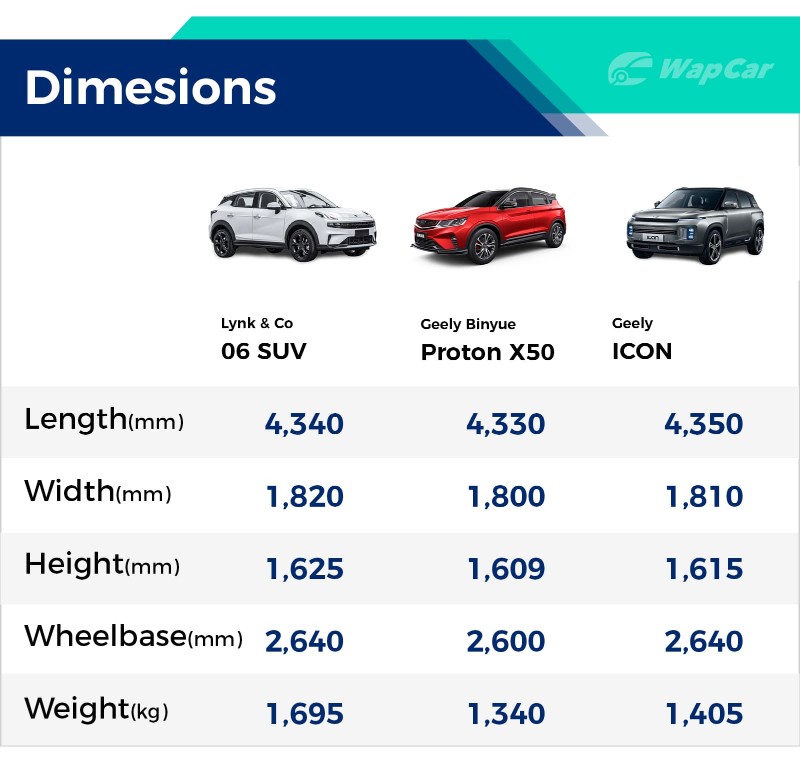 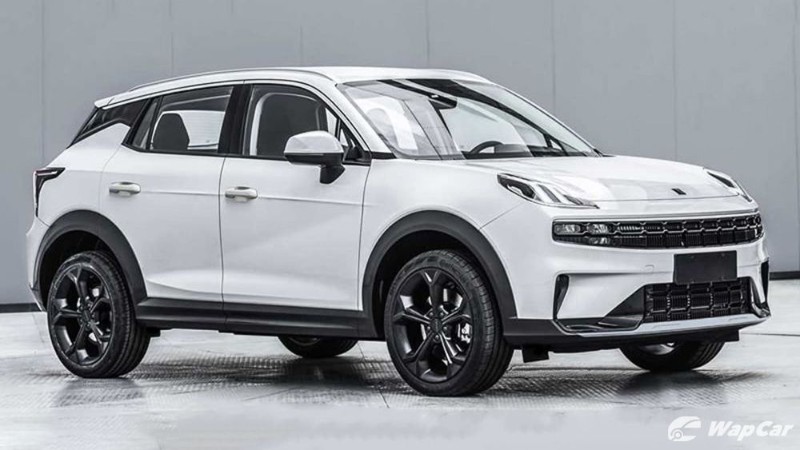 In terms of dimensions, the Lynk & Co 06 is closer in size to the Geely ICON than the Binyue. The 06 adopts Lynk & Co’s family face a wide front grille while the rear has a more angular shape than other models in the stable. However, it remains to be seen whether this will be the final design. 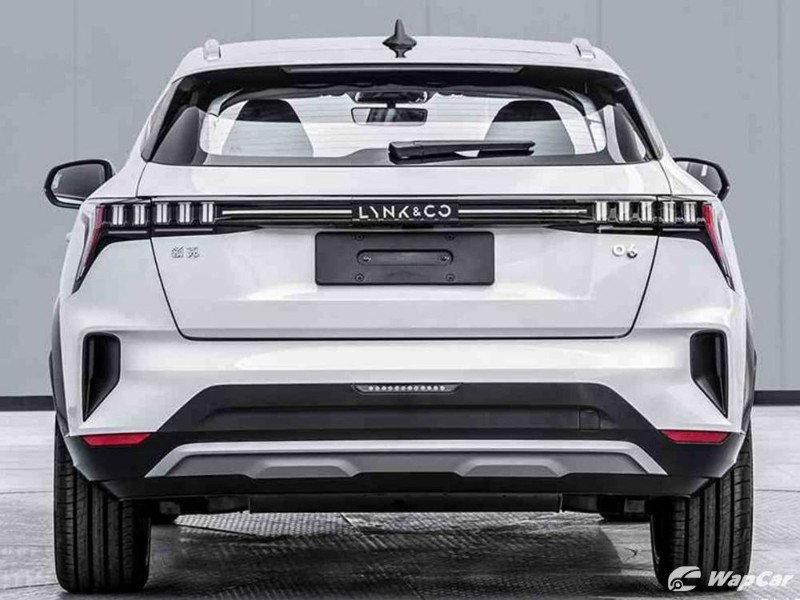 Powertrain options are identical to the Binyue with a 1.5-litre 3-cylinder turbo (177 PS/255 Nm) and a 1.5-litre plug-in hybrid variant. Our very own Proton X50 will use the former.

Like other Lynk & Co models, expect the 06 to come with a range of high-tech equipment such as Advanced Driving Assistance System, 360-degree camera, N95 level air purification system and others.

If you’re wondering, the Lynk & Co brand will not be offered to the Malaysian market because we do not have the market for a niche lifestyle-focused brand. Besides, we already have Proton and Volvo which are using the same tech as Lynk & Co.