HomeNewsMercedes-AMG A45 S is faster than a Lamborghini on the Nurburgring, but slower than a Honda Civic?

Mercedes-AMG A45 S is faster than a Lamborghini on the Nurburgring, but slower than a Honda Civic? 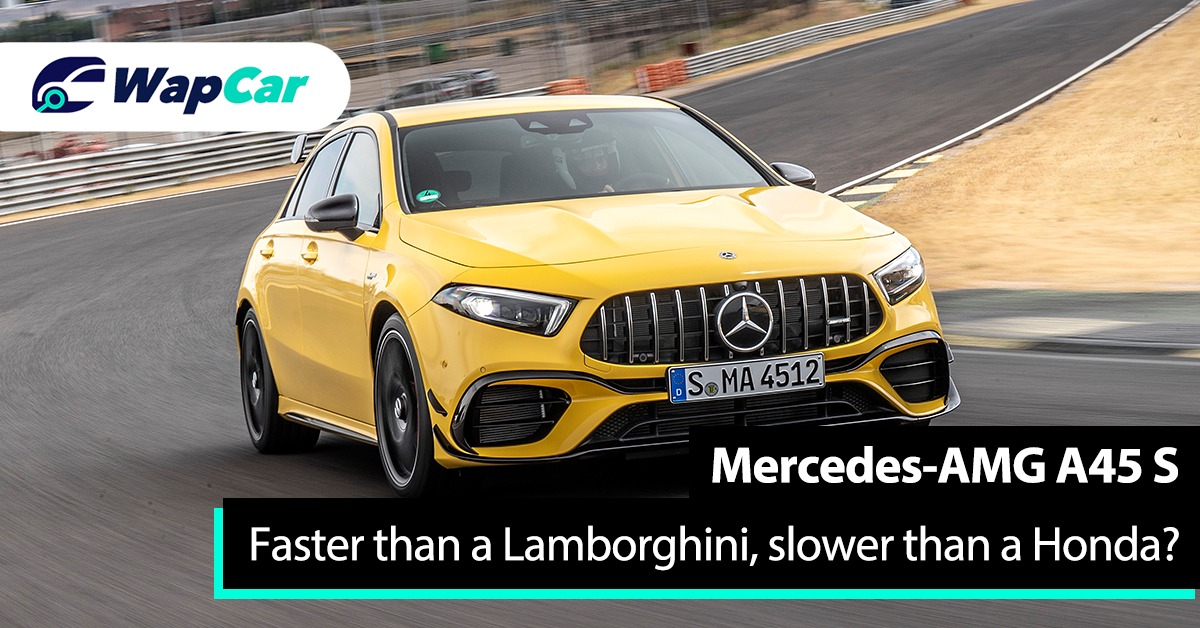 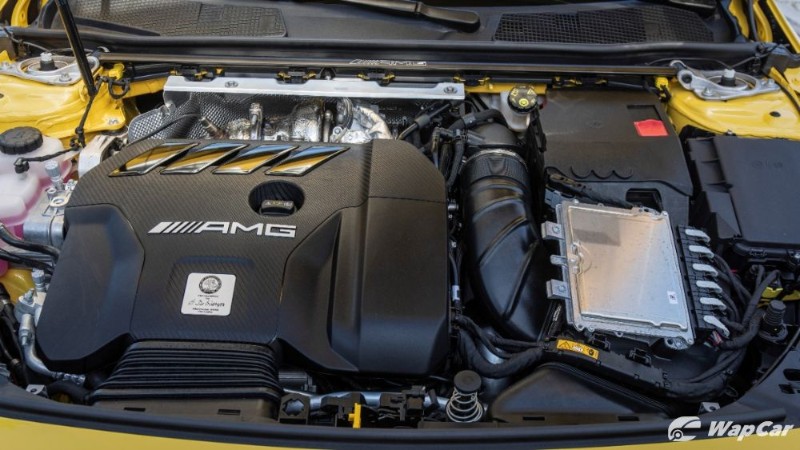 It is undoubtably quick in a straight line, but what happens if you show it some corners? Well, Sport Auto took an A45 S for a hot lap on the Nurburgring Nordschleife and it did it in 7 minutes 48.8 seconds.

What’s more interesting is that during the lap (around 7:58 in the video), there was a transmission error that caused the gearbox to go into neutral for a good 5 seconds. It could be a safety or protection measure to cut power as the car detects air time, or it could be a gearbox failure. 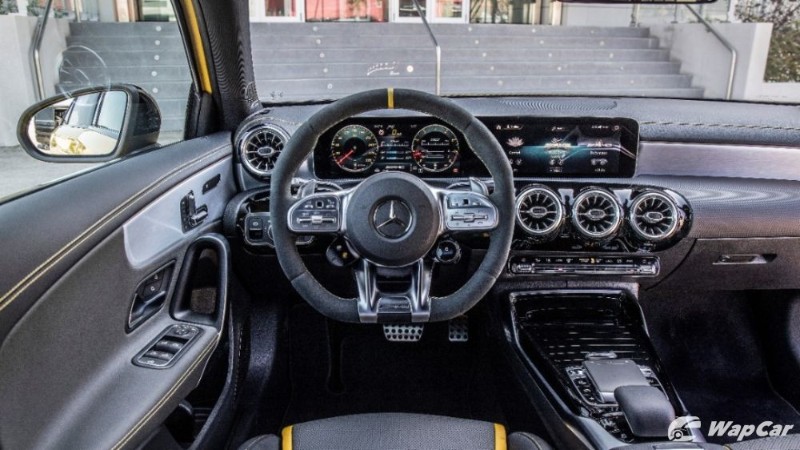 Whichever triggered it, Sport Auto claimed that 0.8 seconds were lost because of that. Perhaps a 7 minutes 48 seconds flat would’ve been possible, which is as fast as a track-focused Porsche 911 (997) GT3 RS.

However, the lap times are more than a decade apart between the A45 S and the 911 (997) GT3 RS. Tyre technology has improved quite a bit since then and the track goes through regular maintenance and renovation that subtly changes the track over the years. 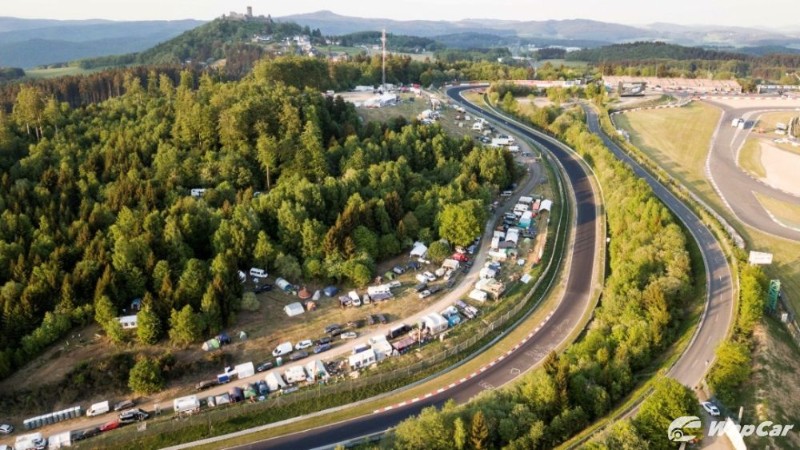 You could point out that the less powerful, front-wheel drive Renault Megane RS Trophy R did the lap in 7 minutes 40.1 seconds and the Honda Civic Type R (FK8) did it in 7 minutes 43.8 seconds.

But those were done by the manufacturers themselves with drivers who are extremely familiar with the cars, and the cars are likely prepped specifically for the track.

Sport Auto on the other hand, is an independent automotive magazine company who’s testing the Mercedes-AMG A45 S the way it is out from the factory. 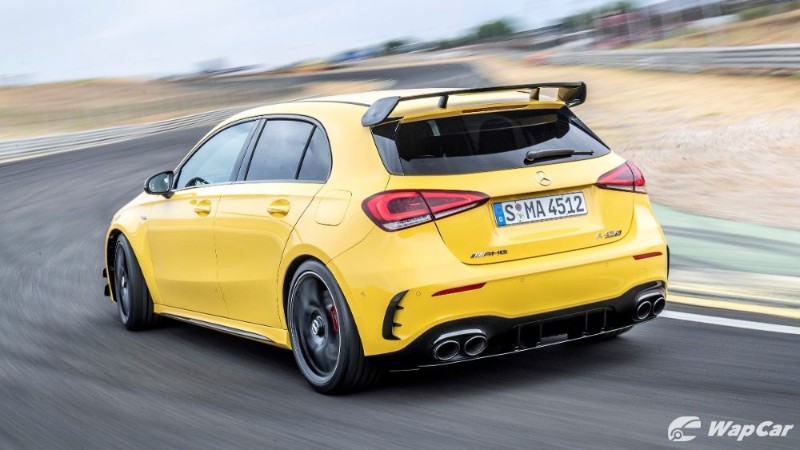 Take the Porsche 911 (991.2) GT3 RS for example, Porsche themselves managed a lap time of 6 minutes 56.4 seconds while Sport Auto achieved 7 minutes 5.4 seconds. Not to discredit Sport Auto’s driver, but there are many variables contributing to a lap time. 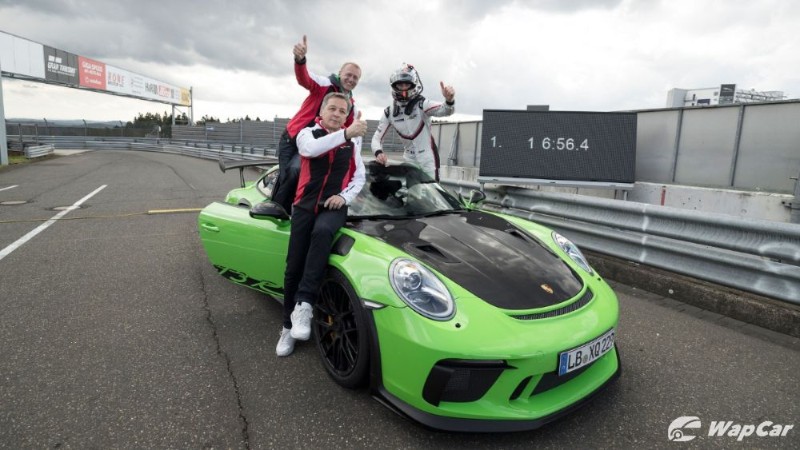 Which is why the earlier comparisons, the Lamborghini Gallardo, Porsche 911 (997) GT3 RS and BMW M4, were chosen because the lap times were done by Sport Auto as well.

The point is, it’s almost unfair to compare Nurburgring lap times directly. One could argue the tyres used, whether the interior has been stripped out, or even temperature/weather on the track.

All things considered, the Mercedes-AMG A45 S did an impressive lap time. All that’s left now is to wait for Mercedes-Benz Malaysia to introduce it here, most probably along with the CLA 45.