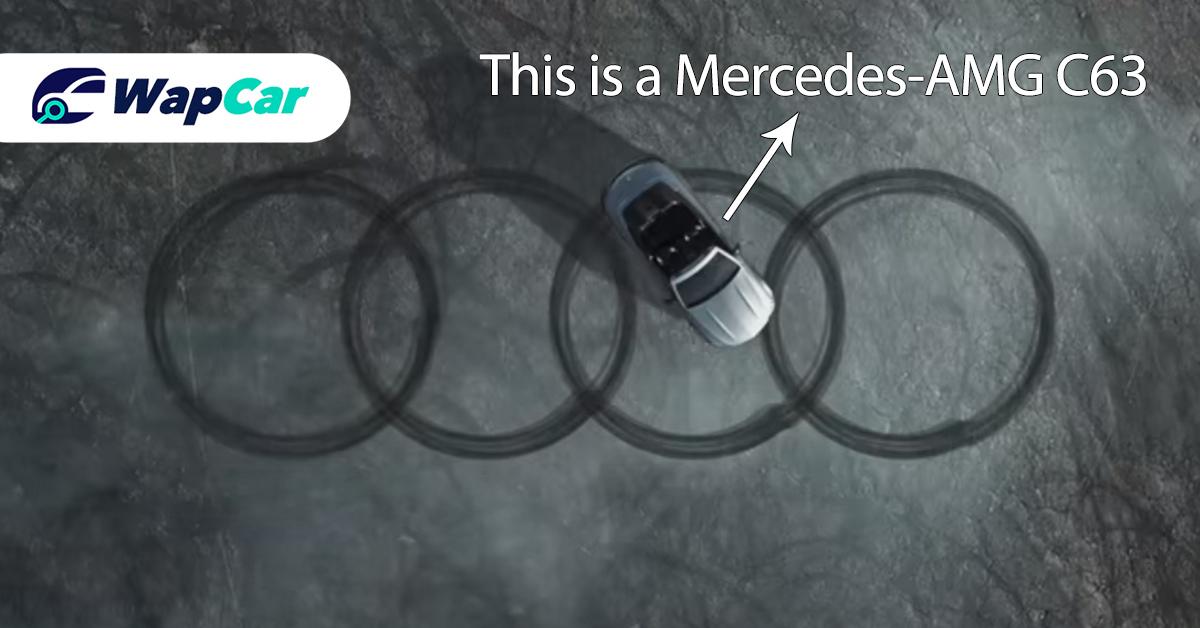 In this challenging time due the Covid-19 pandemic, manufacturers have helped in several ways like producing medical equipment, spreading precaution messages, and now they are also trying to help lighten the mood.

Car manufacturers have always been rather cheeky in their social media posts, be it rivalry or just having fun. This time, it began with Audi posting the “Four Rings Challenge” and as its name suggests, it is creative ways to basically create the Audi logo with 4 four rings.

As shown in the video, it can be as simple as drawing four circles with a crayon or aligning four hats together. By the end of the video, followers were asked to join the challenge.

The video was captioned, “As we're all united in the same passion, here we go with our creative contribution. Audi, we hope you like the result and show us how your handwriting looks like.”

We, too, would like to see how Audi responds. Who says Germans don’t have a sense of humour?