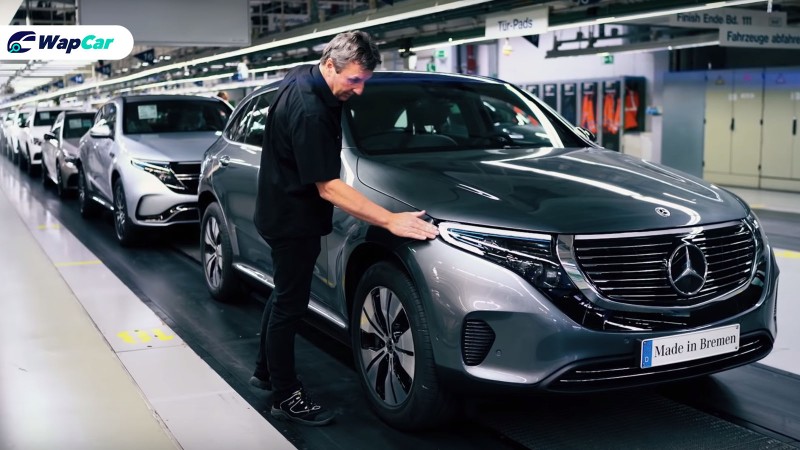 Back in March 2019, Mercedes-Benz was awarded BoI (Board of Investment) privileges to expand production of PHEVS in Thailand by the Thai government. Its local partner, Thonburi Automotive Assembly Plant, was also awarded BoI privileges to produce lithium-ion batteries locally.

Despite having given the greenlight to automakers like Mercedes-Benz in March 2019, the Thai government has taken no further action in the push for electric vehicles. 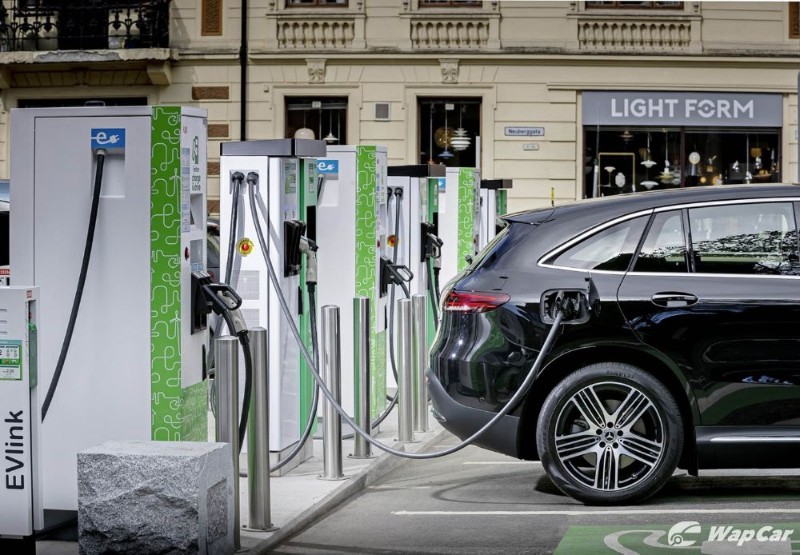 Chairman of the federation of Thai Industries, Mr. Supant Mongkolsuthree told the Bangkok Post that there has been no update on relevant regulations on electric vehicles. It is also unclear when charger stations and indoor charging facilities will be built.

Mercedes-Benz believes that the success of the EV policy will depend on the government leading by example to boost domestic demand for electric cars. We believe the same applies for Malaysia too. 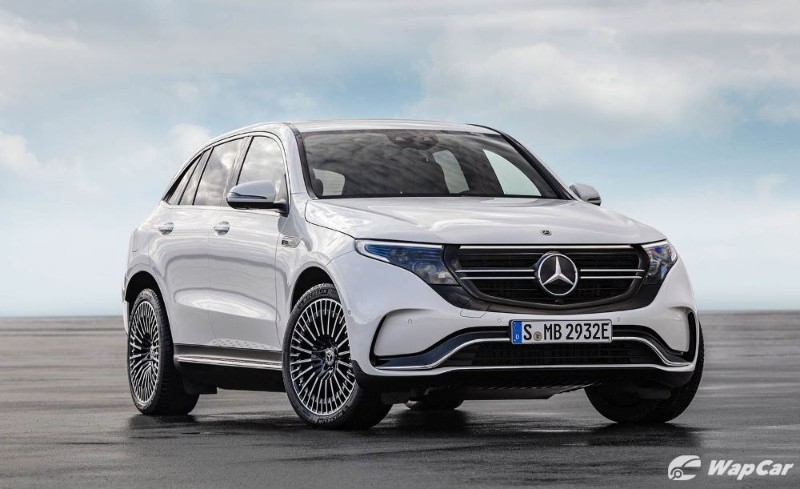 German companies have also voiced concern about the business climate in Thailand during the pandemic, as they suspect the government may refrain from giving aid to companies from European countries.

According to Mr. Supant, most foreign companies can’t access the state relief measures since they don’t borrow money from Thai commercial banks.