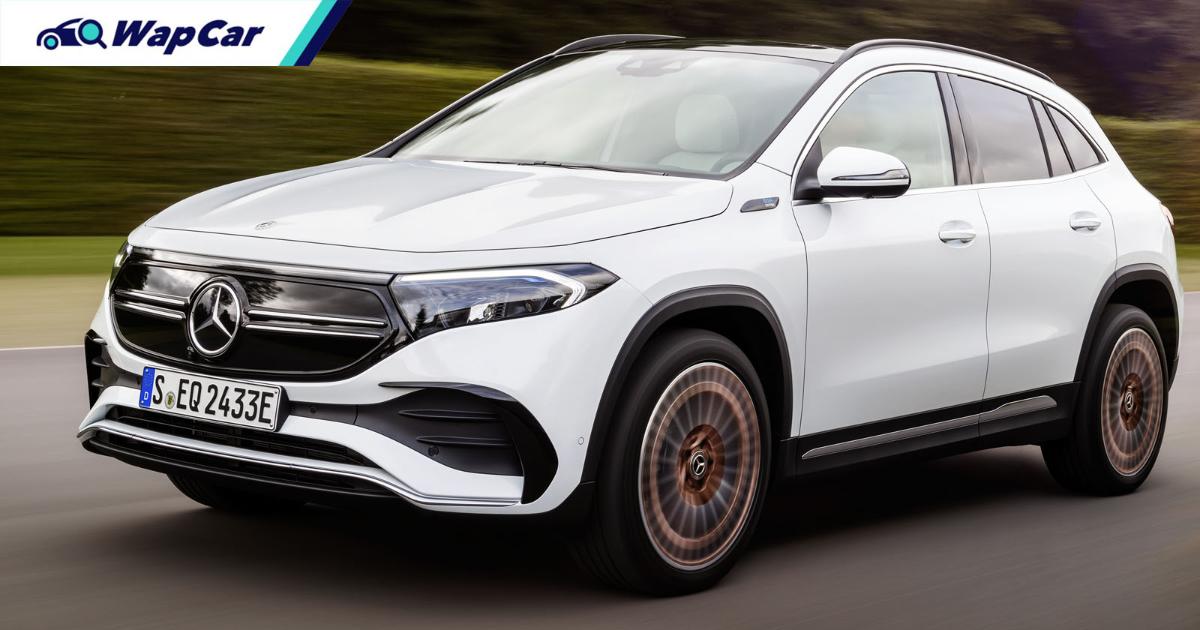 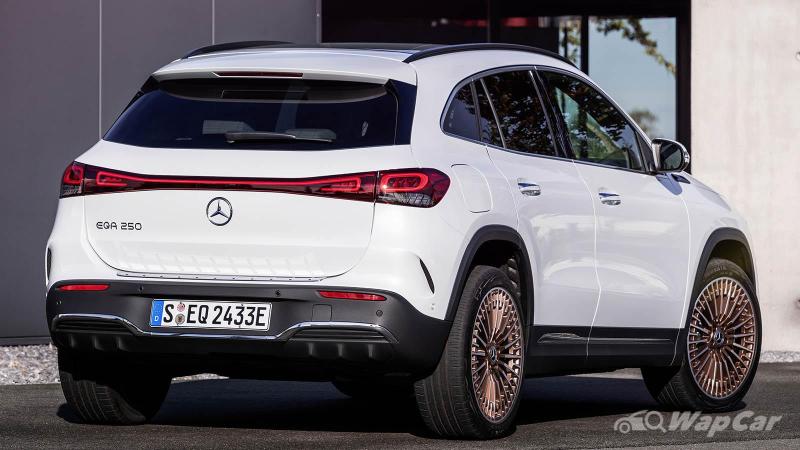 Currently, the Mercedes EQA is available with a 190 PS/375Nm electric propulsion system that drives the front wheels. The century sprint is done in 8.9 seconds. 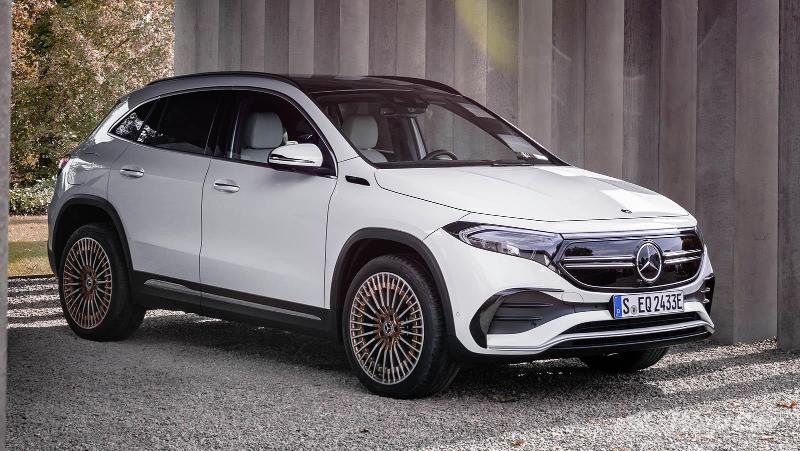 In the future, a version with 271 PS and AWD might become a reality. 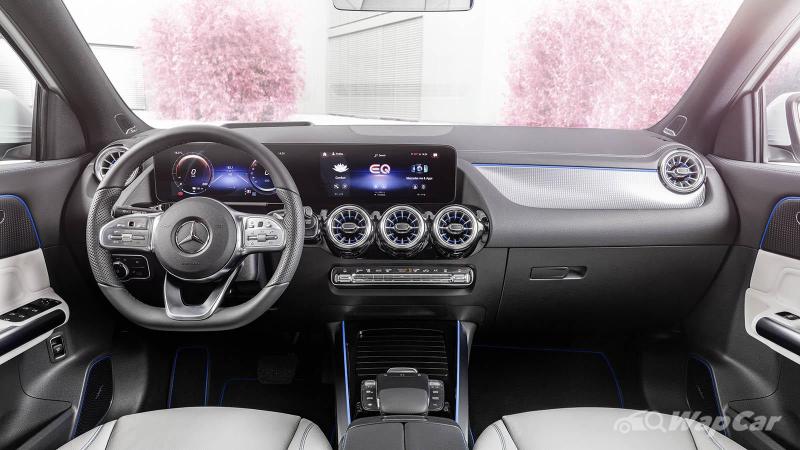 Compared to the Mercedes EQC, the range is quite comparable. The EQA is pretty much in a class of its own with its compact size and decent range of 420 km (WLTP). The Mini Cooper SE has a small range of 234 km while the controversial BMW iX (600km range) is the size of a BMW X5. 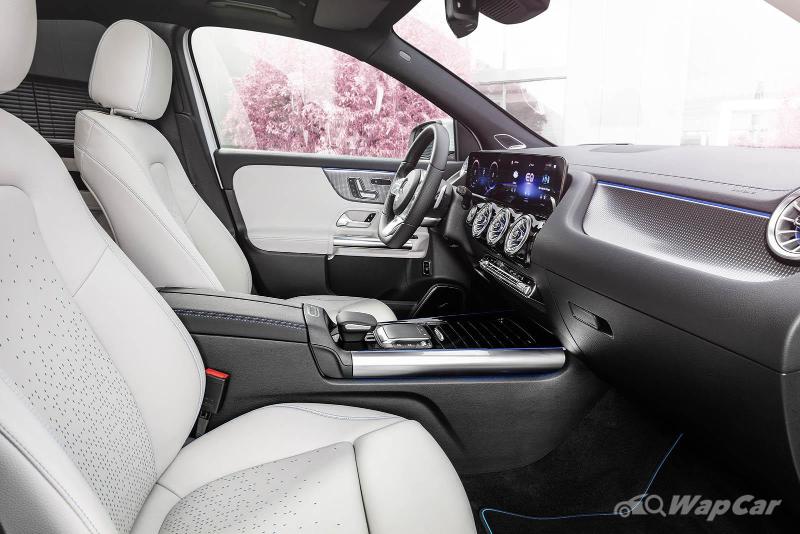 Making its first debut to the world today, it will take a while for the Mercedes EQA to reach Malaysia (if it does).

Back in July 2020, Mercedes has announced a possible delay in its EV plans in Thailand. Although Thailand has announced some new plans on its EV incentives, there is yet to be any development on Mercedes’ EV plans in the SEA region. 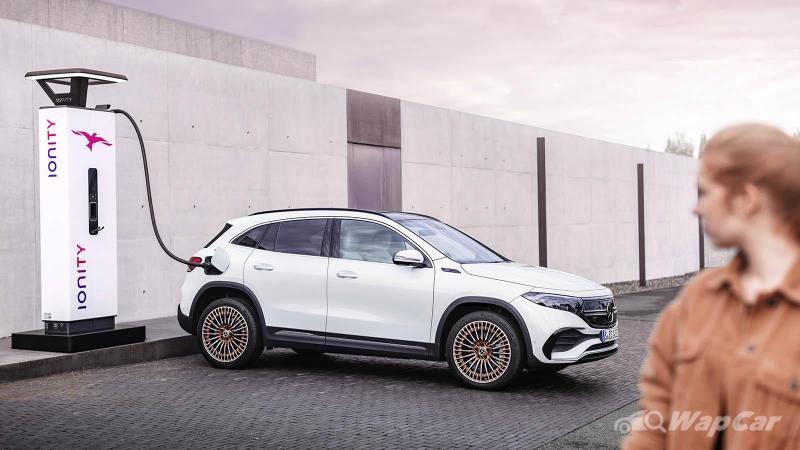 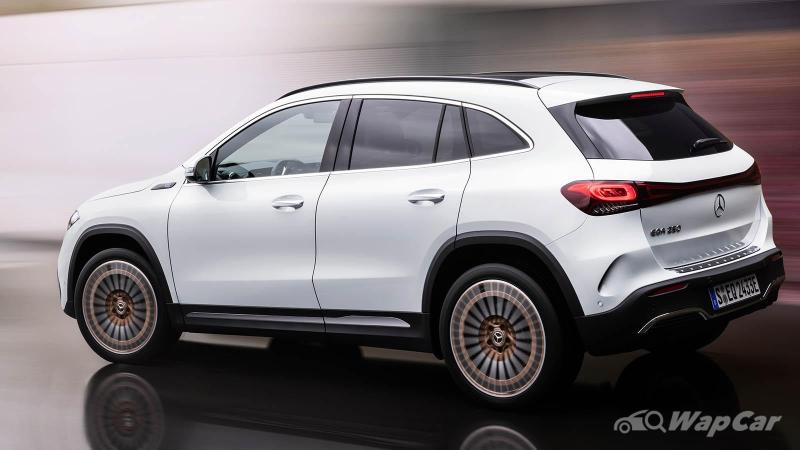 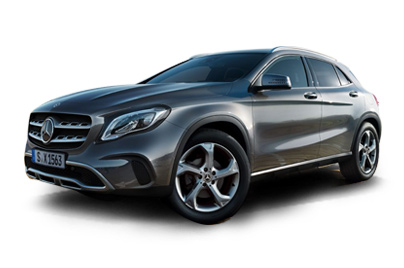