Home > News > Mercedes-Benz GLC Coupe facelift – so what has changed?

Mercedes-Benz GLC Coupe facelift – so what has changed? 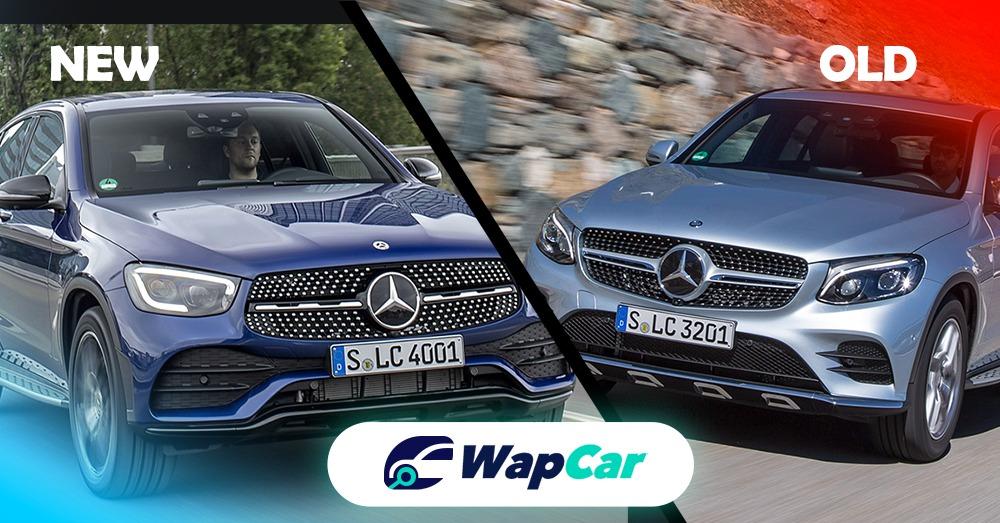 As before, the GLC Coupe is locally-assembled but this time around, there’s no AMG 43 variant. Instead, the new GLC Coupe is only available as a single AMG Line variant, the GLC 300 Coupe 4Matic. 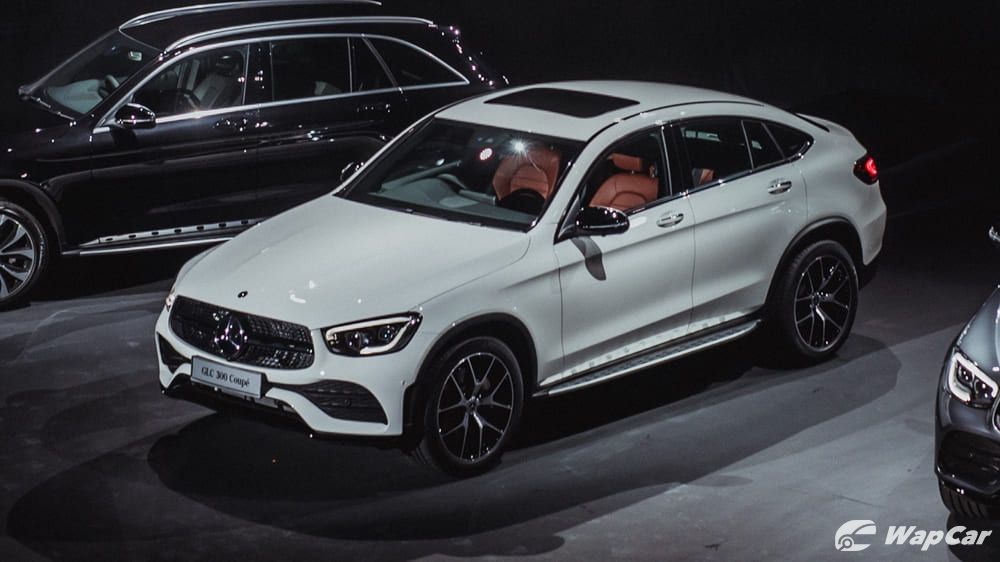 To recap, the Mercedes-Benz GLC Coupe is a lower, sportier coupe-like version of the regular SUV body style GLC-Class. 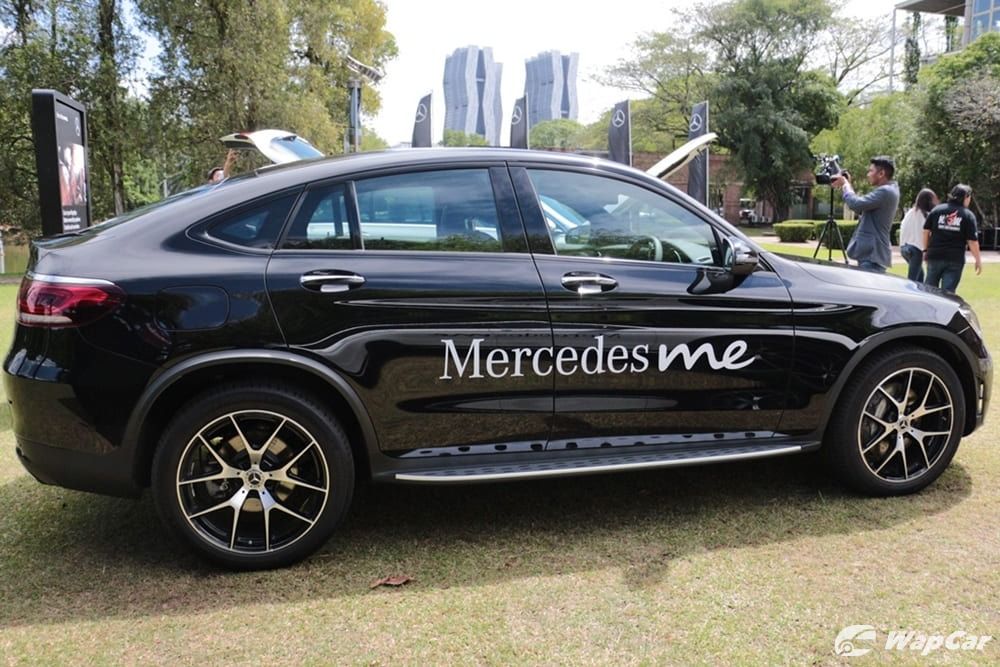 The Mercedes-Benz GLC Coupe goes up against the BMW X4, which in Malaysia, is only available in xDrive30i M Sport variant, also locally-assembled with the same 2.0-litre (turbocharged four-cylinder) engine capacity as the GLC 300 Coupe, priced at RM 364,800

Here’s a summary of what’s new:

The most noticeable different is the new exterior lighting and radiator grille. Viewed from the front, the new GLC Coupe is identified by its new diamond-motive radiator grille, which now features a single, bolder horizontal bar. 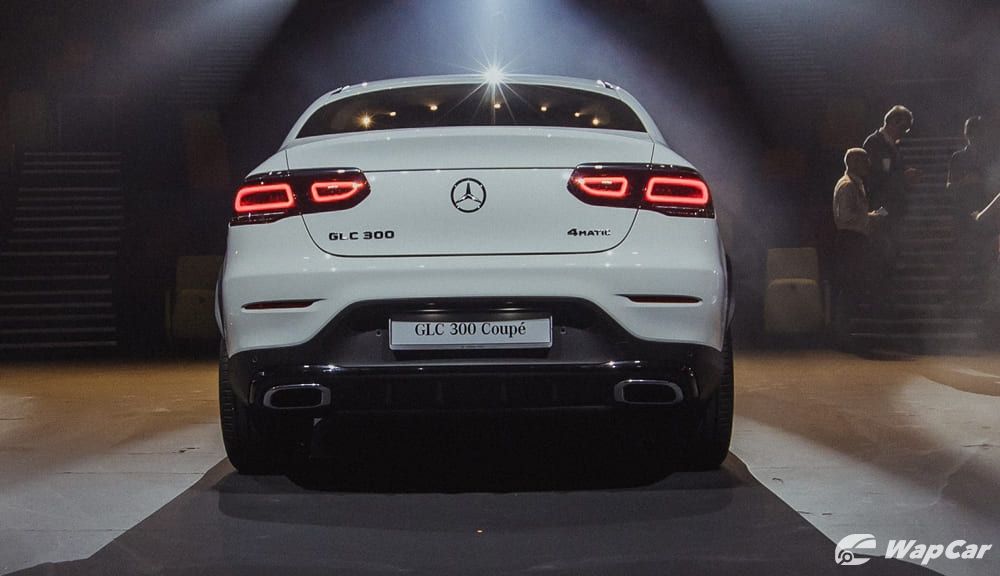 Inside, the digital instrument panel is new, as are the steering wheel and infotainment.

The infotainment screen is also lower and wider – now 10.25-inch with MBUX, which means that it supports contextual, natural language ‘Hey Mercedes’ voice command as well as gesture controls.

While this is nothing new, as it’s already available in the A-Class, the difference is that this time, the car comes with an LTE module for in-car internet connectivity, thus ensuring that you get the full MBUX experience.

The new MBUX infotainment also saw changes to the rotary control dial, which has since been replaced with a touch pad.

In earlier MBUX equipped cars, the system could only understand simple voice commands as it our local cars weren’t equipped with in-car Internet connectivity, a massive oversight on the part of Mercedes-Benz Malaysia. 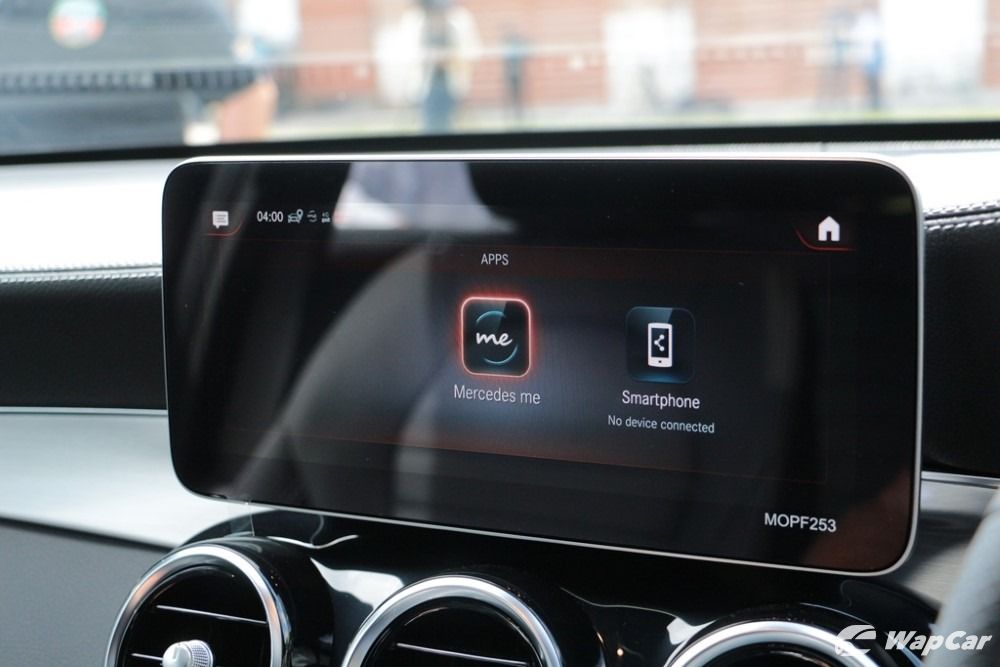 With an LTE module, the car also supports Mercedes me suite of connected services. 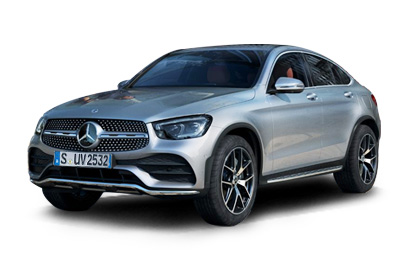