Home > News > MG is building this Cyberster EV sports car, and they want customers to crowdfund it

MG is building this Cyberster EV sports car, and they want customers to crowdfund it 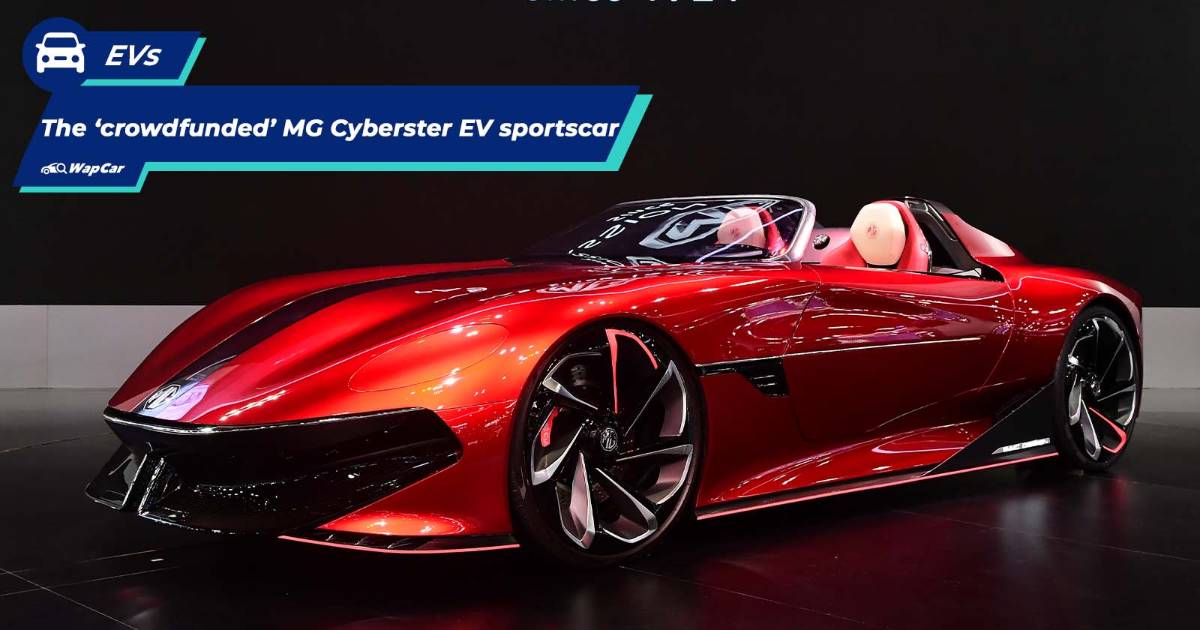 The MG Cyberster Concept recently made an appearance at ongoing Thailand Motor Expo 2021. 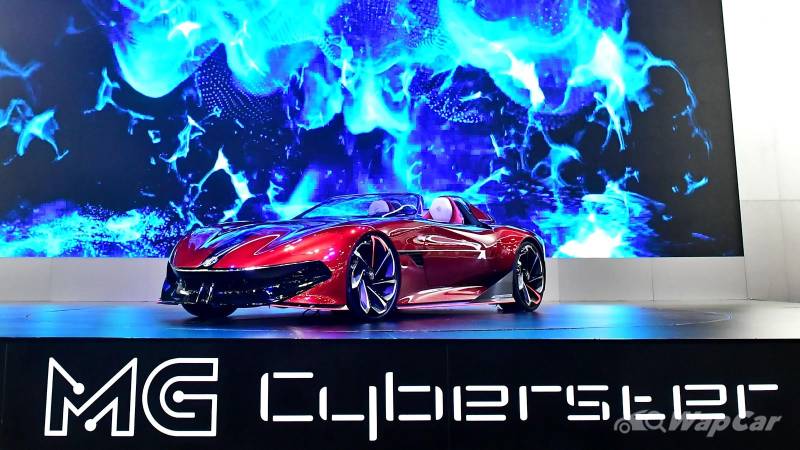 Alongside, MG has announced a marketing startegy that is almost as bold as the Cyberster's design, which allows buyers to crowdfund its developement.

What is the MG Cyberster EV? 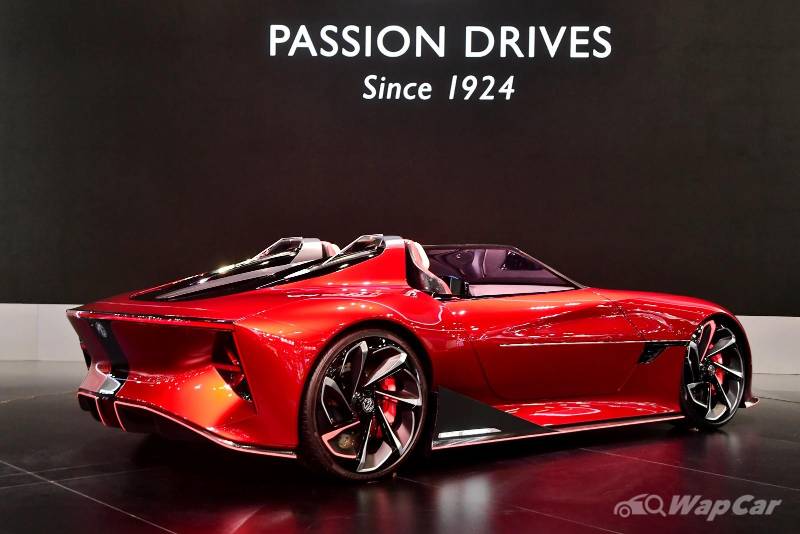 The Cyberster was first unveiled as a concept vehicle at Auto Shanghai 2021 in April this year. Dreamt up as a strict two-seater roadster, the Cyberster pays homage to iconic MG’s models such as the MG TF and MGB roadster. 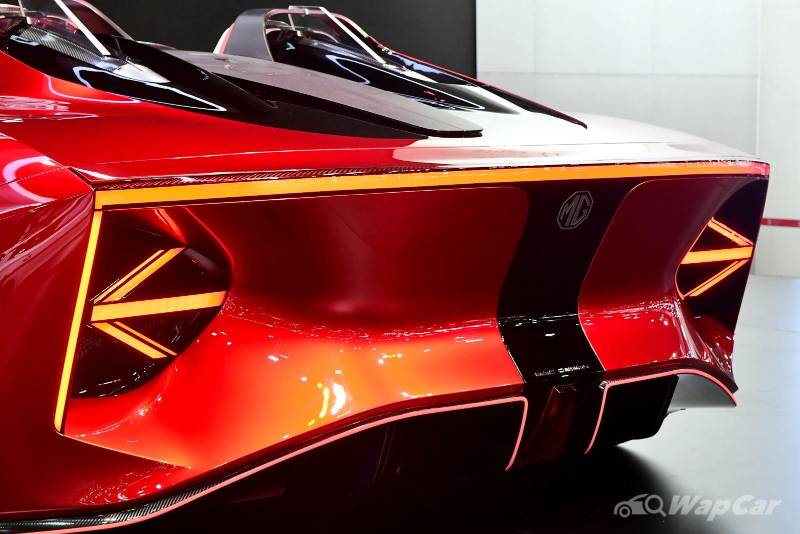 Besides its futuristic, swept back silhoutte and sharp-edged Kamm-style rear end, little is known about the actual powertrain besides MG’s claims that the Cyberster will offer an driving range of around 800 km and sub-3.0-second 0-100 km/h sprint time. 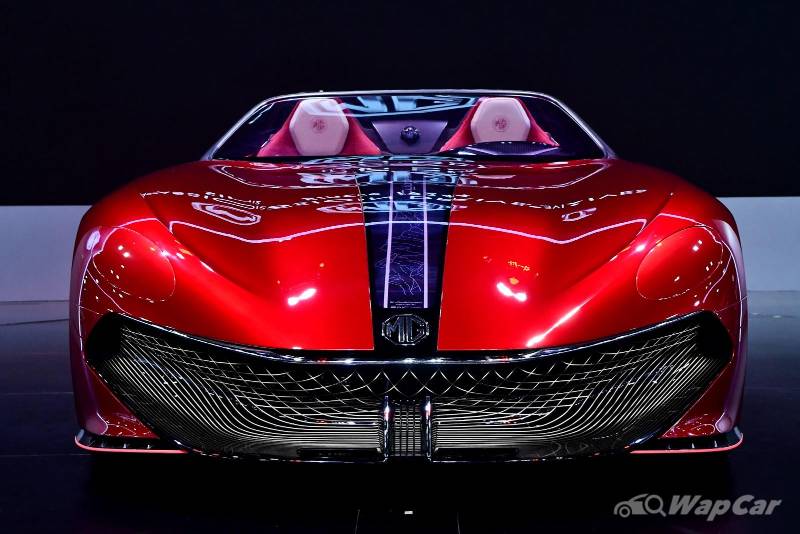 The impressive range is said to be courtesy of module-free battery (CTP) technology, whilst power will come from an "8-layer hairpin" motor.

Hairpin winding refers to a winding technology that allows copper wires to be packed more densely within the motor - reducing overall size of the motor whilst improving efficiency and power output. 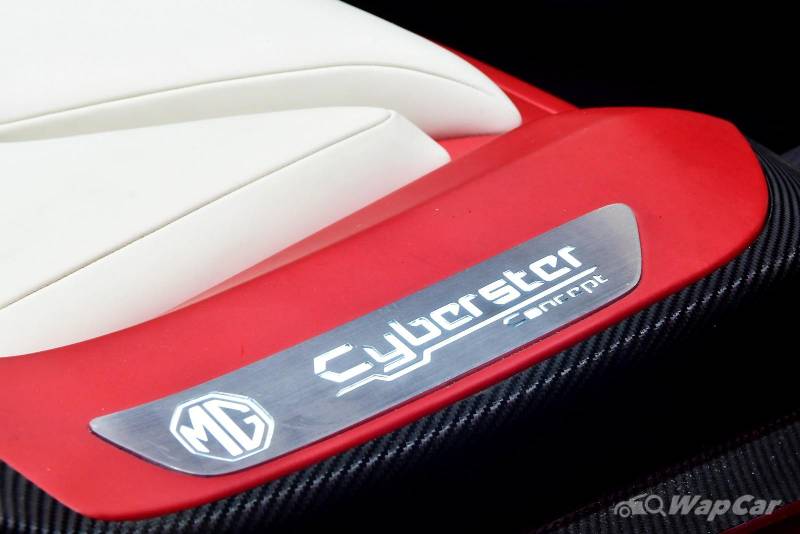 In addition, MG claims the Cyberster will offer Level 3 autonomous driving technology and the intelligent "atomized upgrade" technology – whatever this means. 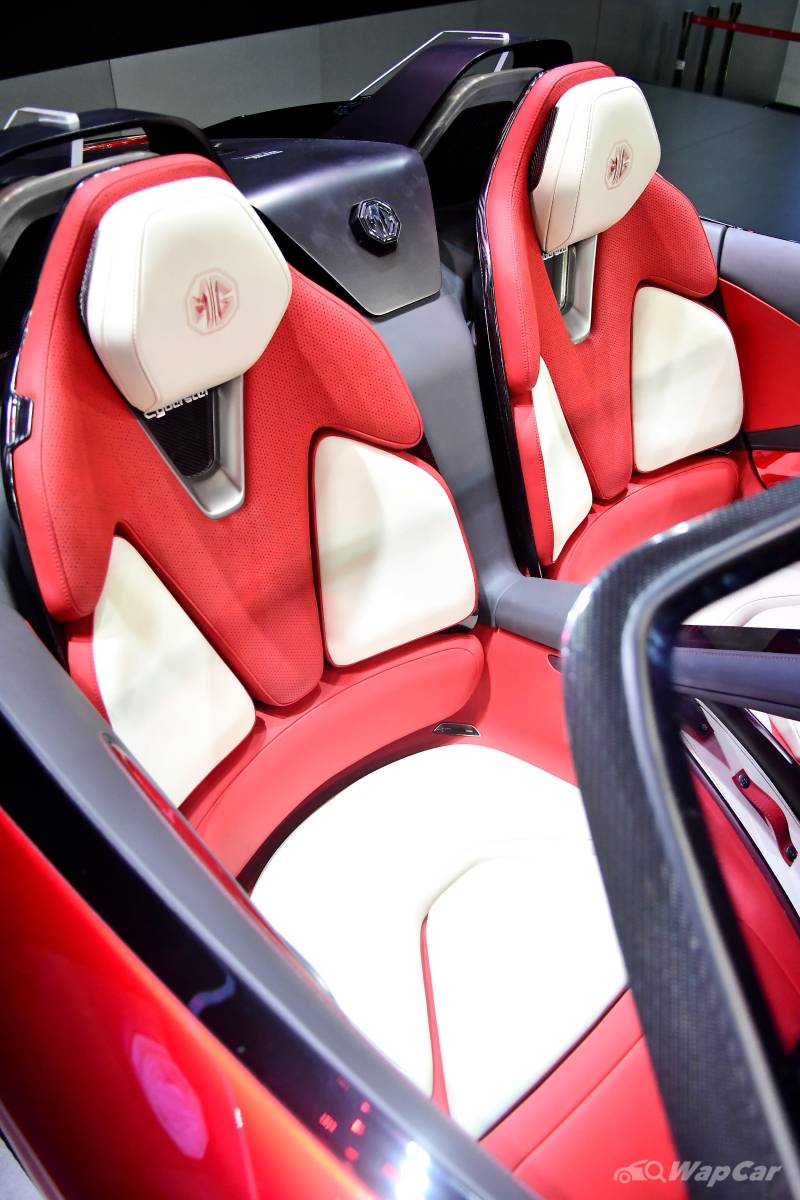 In May of this year, the MG Cyberster was given the greenlight for series production by its Chinese owners, SAIC group. 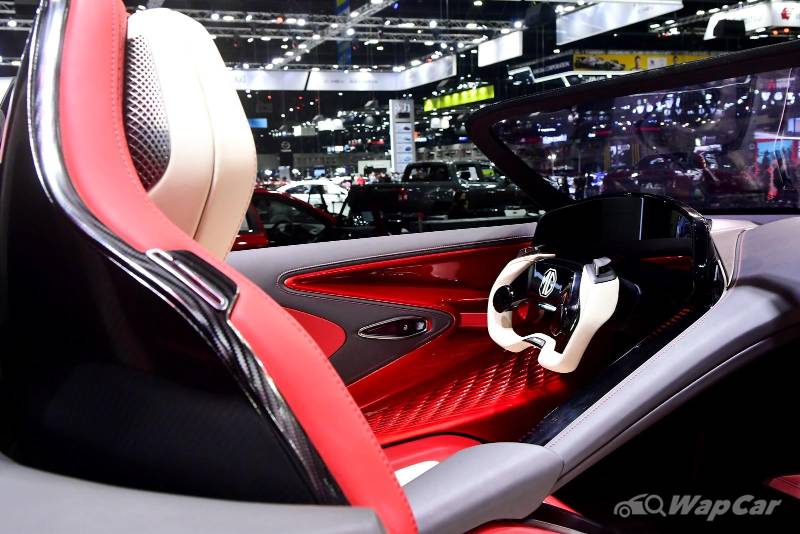 After which, an initial round of crowdfunding / registration of interest program, called the MG CyberCUBE was started for Chinese customers - at least 5,000 reportedly registered at RMB 1,000 (≈ RM663) per customer.

Although it's technically a crowdfunding exercise - it's more of a daring marketing plan that allows MG to gauge response for its new car, and give customers a vested interest in the Cyberster EV even before its launch in 2023. 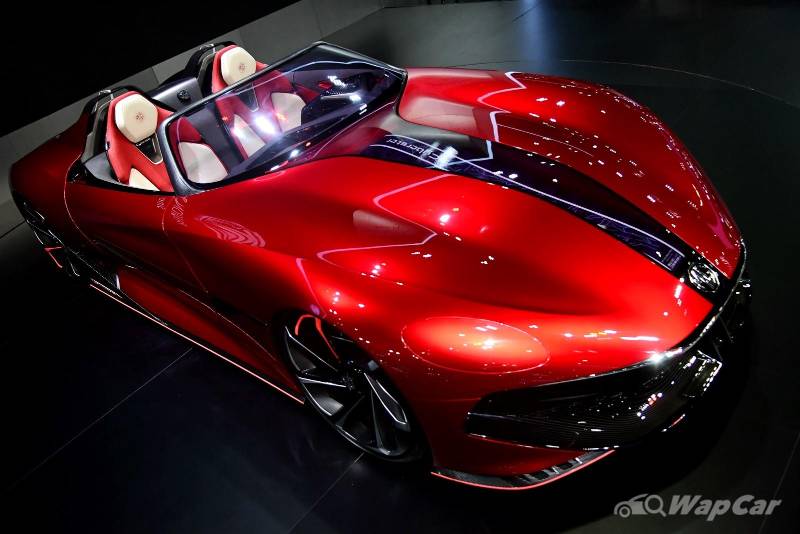 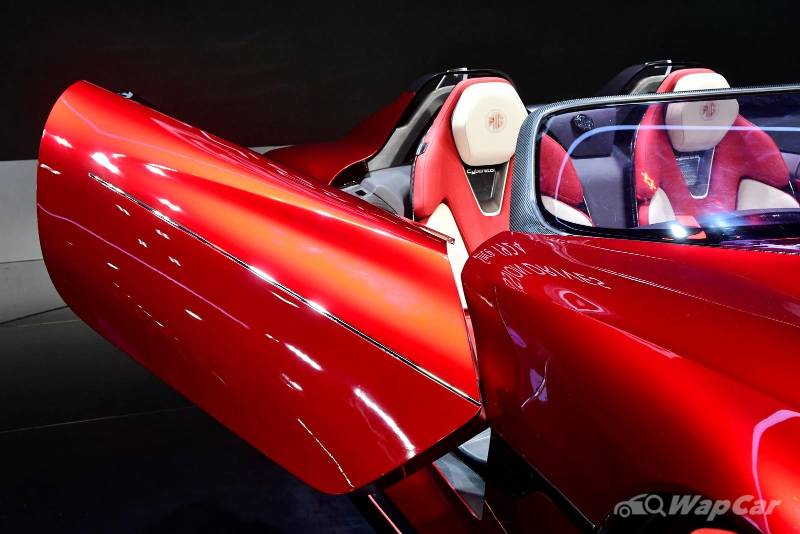 Therefore, whatever money they put in, will be given back ten-fold when they actually purchase the Cyberster later on.

Buying the package also entitles them to get the car before anyone else, as well as offer feedback to the development team (MG call this co-creating). 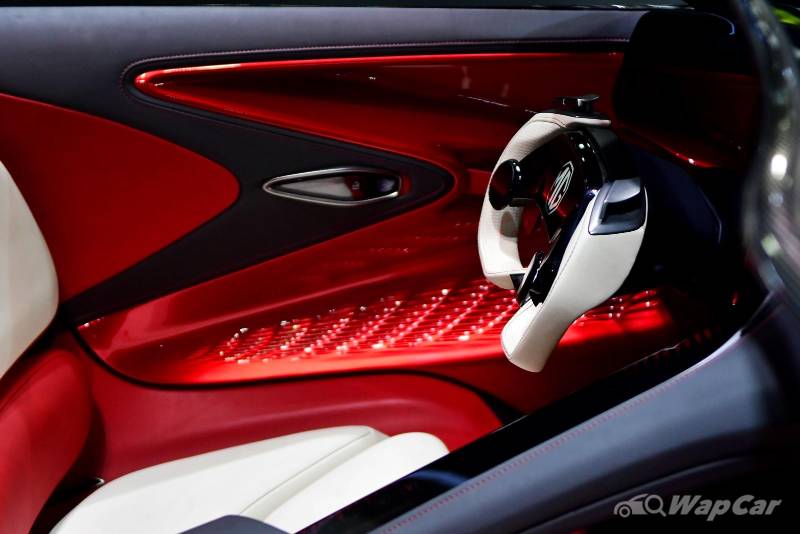 Paying customers can refund their deposits (during a stipulated period) if they choose to pull out of the deal, or MG will refund their money in full they do not officially launch the Cyberster by 31-December 2023.

Therefore whilst MG doesn’t really need the money, they now already have a growing database of interested buyers, and stronger cause to speed up series production. 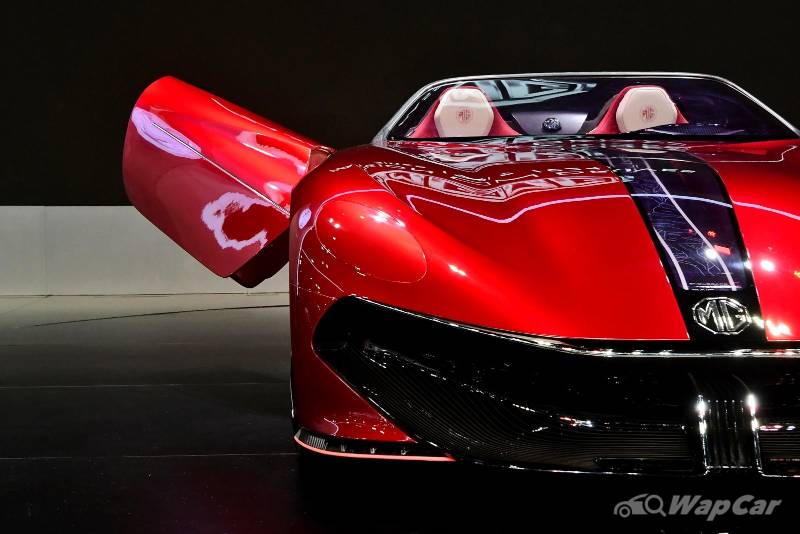 A much better strategy, we'd say, than the tons of sublime concept cars that are simply junked in a dark warehouse after their time in the spotlight.

Also read: MG to launch in Malaysia in 2021, chooses Thailand as ASEAN hub