Home > News > MG to launch in Malaysia in 2021, chooses Thailand as ASEAN hub

MG to launch in Malaysia in 2021, chooses Thailand as ASEAN hub 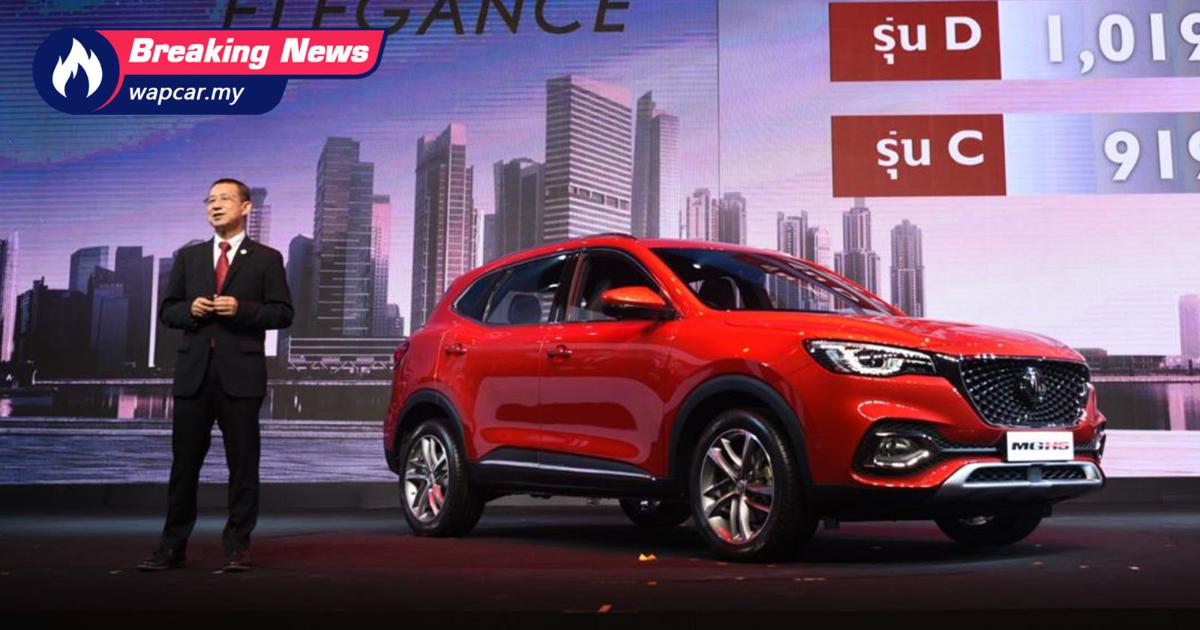 MG has just launched the plug-in hybrid version of its Proton X70 rival, the MG HS PHEV in Thailand yesterday. During a press conference at the launch, it looks like the British-Chinese carmaker has selected our northern neighbour as its hub for the ASEAN market. 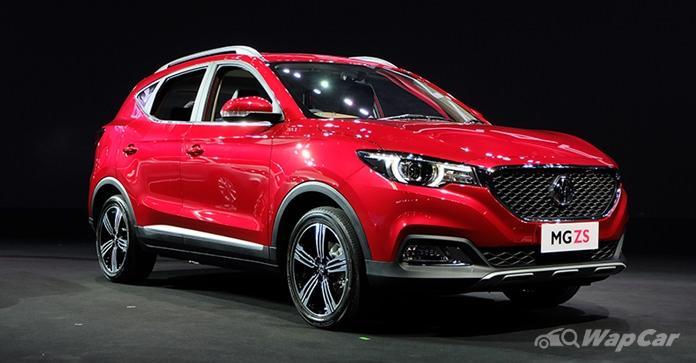 According to our friends at Autofun Thailand, MG will be expanding into Malaysia in 2021 following its introduction in Thailand, Indonesia, and Vietnam. Production will begin on the left-hand drive units of the MG ZS which is expected to arrive in Vietnam by the end of the year.

This information was revealed by Zhang Haibo, Managing Director of SAIC Motor CP Co. Ltd. and MG Sales (Thailand) who also added that Malaysian exports should begin in 2021 if things go according to plan. 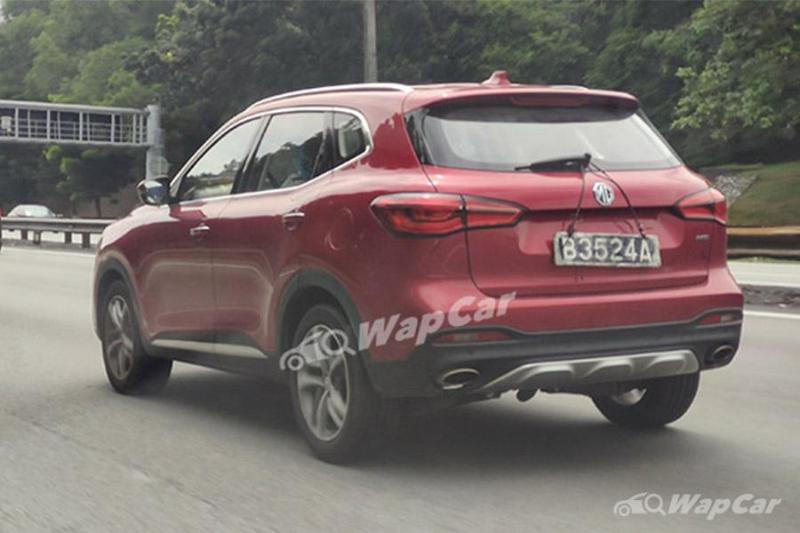 He added that the units of the MG HS which were spotted on Malaysian roads could be brought over from an Indonesian dealer as test units. The Indo-spec MG HS is imported from Thailand.

This could mean that the incoming MG models in Malaysia could be CBU units that are imported from Thailand and possibly not locally-assembled (CKD) as previously reported. 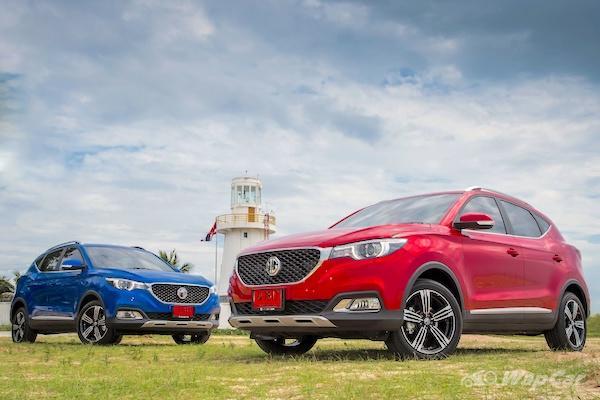 What could this mean for MG’s expected presence in Malaysia? Well, to put it simply, it’s too early to tell whether this is a good move or not. MG, it seems, is committed to using Thailand as their base of operations for the ASEAN market. 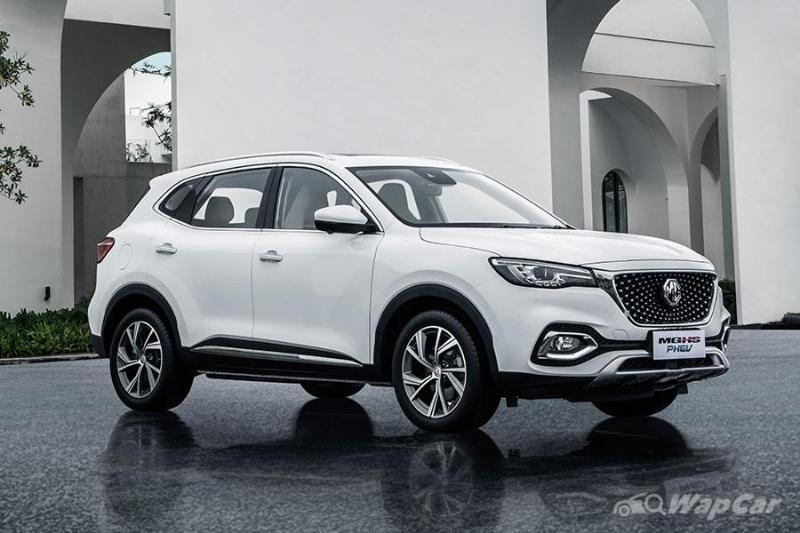 Zhang believes that Thailand is the strongest market in the region despite the pandemic and the political situation that’s happening there. MG saw sales growth in the country in the past 9 months with a total of 18,699 units sold so far. 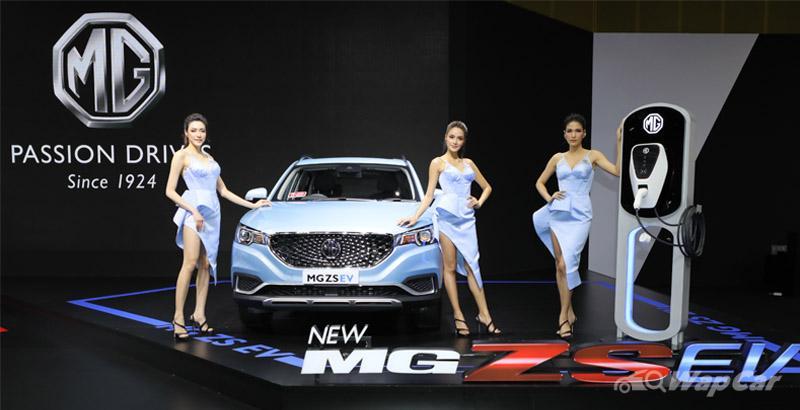 Especially with the MG ZS EV capturing more than 90% market share in the country’s EV market, MG looks set to smile as brightly as the Land of Smiles itself.