MIDA on why Hyundai moved Asia Pacific HQ out of Malaysia, refutes reports of falling FDI 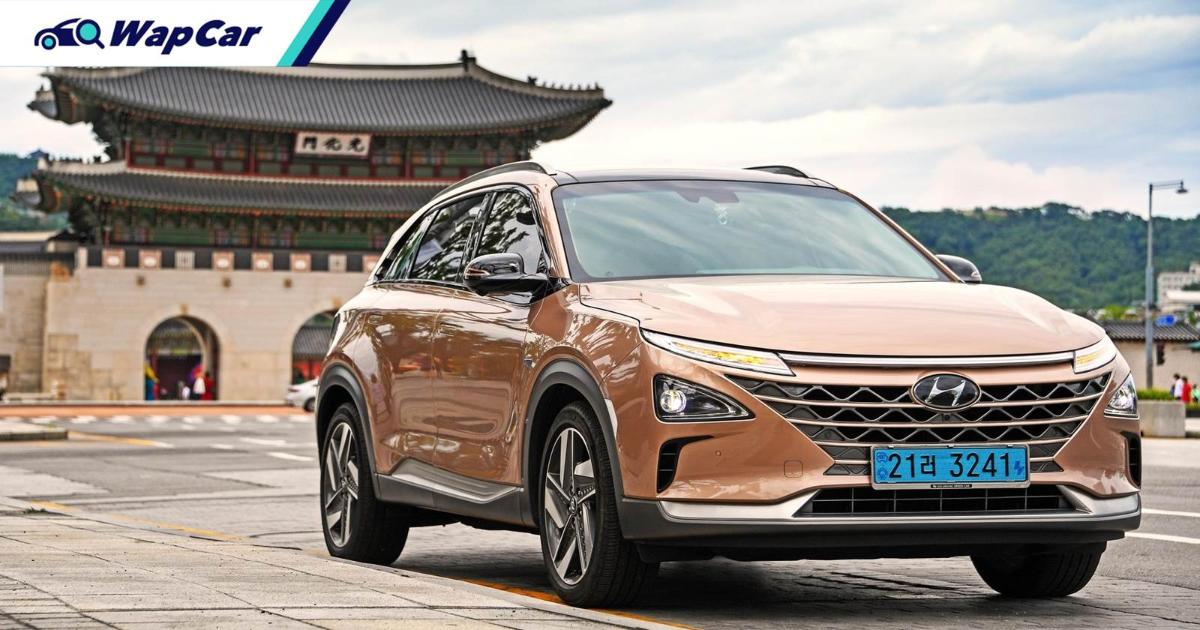 The MITI agency also adds that references to data from the United Nations Commission on Trade and Development (UNCTAD) must be read in the correct context. 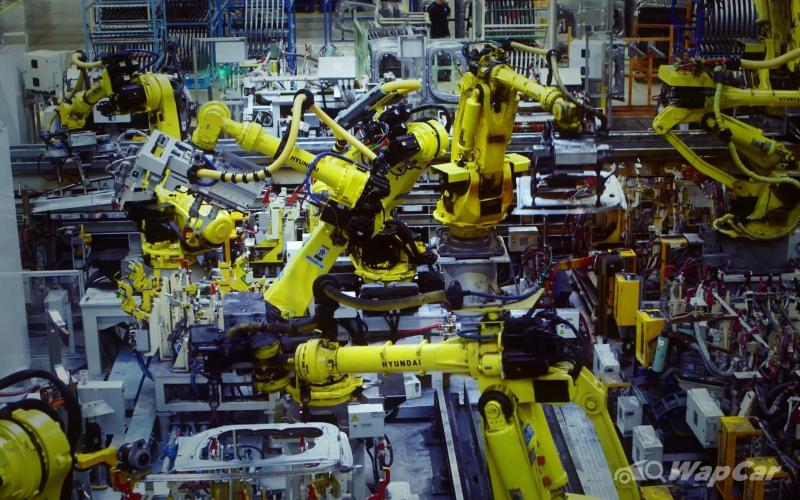 On Thursday, Singapore’s Straits Times published a scathing report alleging that Malaysia is losing its attractiveness to foreign investors, many of whom are moving to Indonesia, Vietnam, and even the Philippines.

The report mentioned the relocation of Hyundai’s Asia Pacific regional office from Malaysia to Indonesia, along with Toyota’s invesments in Indonesia and closure of Panasonic solar panel as examples. 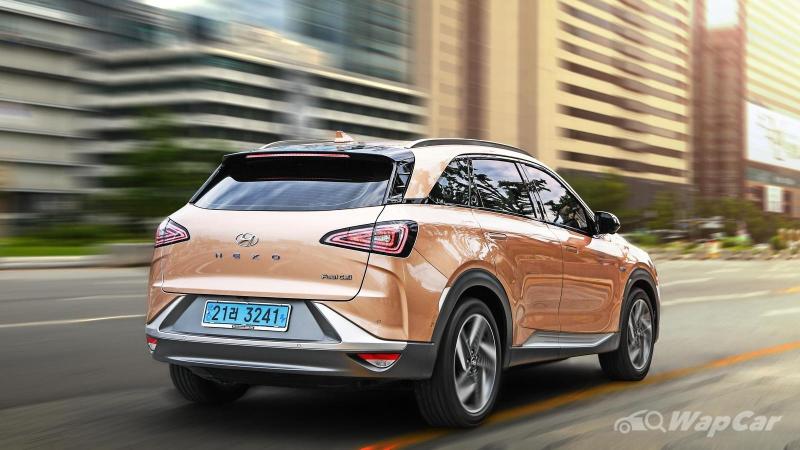 MIDA explained that the UNCTAD data referred to by the Straits Times shows net is calculated using the Balance of Payment (BOP) statistics method (net outflow/inflow), and Q3 2020 experienced an unusual outflow due to maturity of financial instruments used by large businesses. 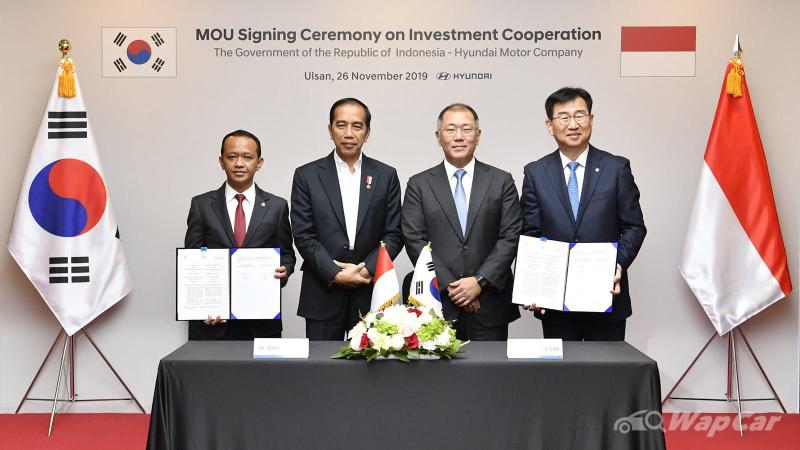 “Based on the data from Department of Statistics Malaysia (DOSM), Malaysia registered net FDI outflows in Q3, driven by the outflows from debt instruments amounting to RM9.35 billion in the stipulated period. This was reflected in inter-company loan extensions and scheduled loan repayments, which are typical for multinational corporations’ (MNCs) operations; as well as the trade credits granted to manufacturing firms, in line with substantial exports, especially in the electrical and electronics (E&E) sector. Notably, Q3 2020 is an exceptional period for the first time since Q4 2009,” said MIDA. 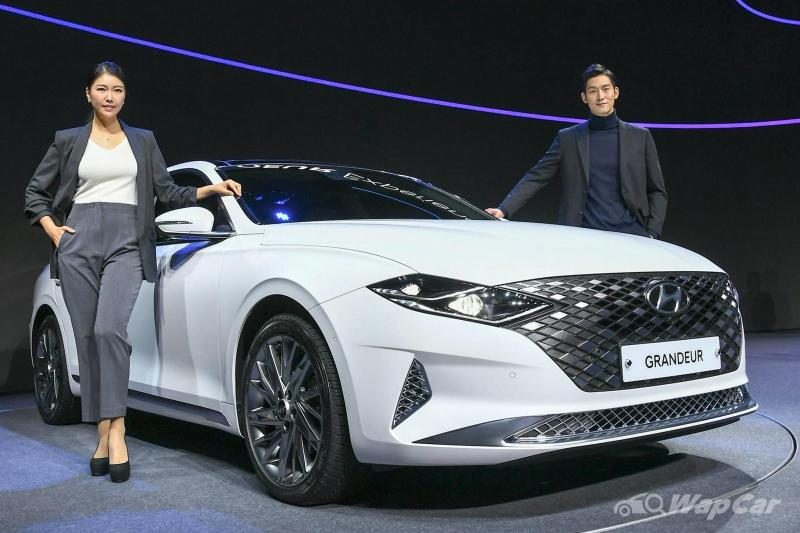 “The net FDI flows are determined by many factors including abnormal disruptions in the global economy which could result in larger repatriations due to loan repayments and borrowings from their HQ and affiliates overseas for the particular year. The decline in 2020 mirrors the situation Malaysia experienced in 2009 after the subprime crisis in the US. MNCs in Malaysia were repatriating higher amounts of their profits for loans repayments and retaining earnings to help their HQ and affiliates faced with financial difficulties. The same can be said for 2020 when the world was hit by the pandemic,” it added. 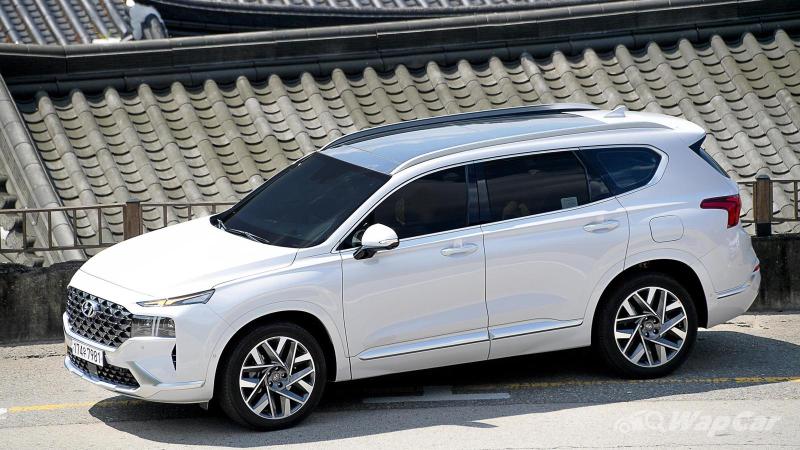 MIDA also stressed that FDI inflow actually increased in 2020 despite the MCO situation. Total Gross FDI inflow from January-September 2020 was valued at RM 108.2 billion compared to RM 102.3 billion in the same period in 2019, an increase of 5.8 per cent.

Regarding the Hyundai Motor’s decision to relocate its Asia Pacific headquarters to Indonesia, MIDA said poor sales of Hyundai vehicles in Malaysia and the need to be close to its regional manufacturing plant in Indonesia, rather than the alleged poor investment climate in Malaysia as the reasons why. 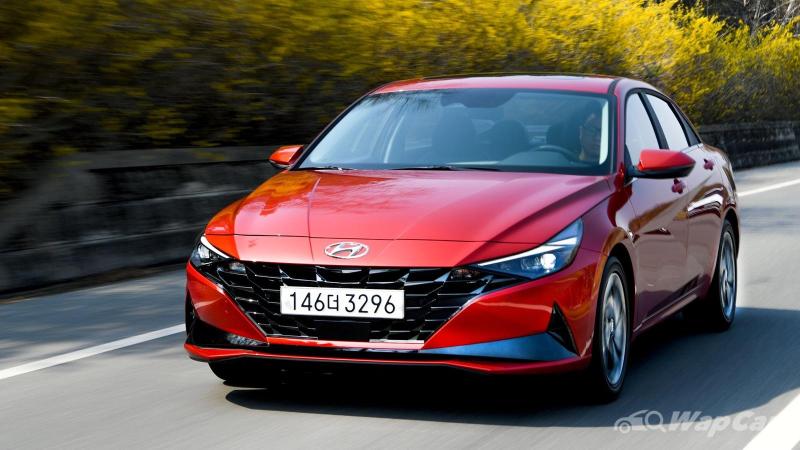 “The ASEAN market has been targeted by Hyundai as an alternative market to China. As such, the roles of Hyundai’s Asia Pacific regional headquarters (HQ) in Malaysia have expanded and are classified as an incomplete form of HQ due to the absence of a production plant in Malaysia. However, with Hyundai’s new manufacturing plant in Indonesia, the new Hyundai HQ is expected to be a fully-formed space with increased production and sales. The lower demand for Hyundai cars in Malaysia also contributed strongly to their relocation decision,” said MIDA. 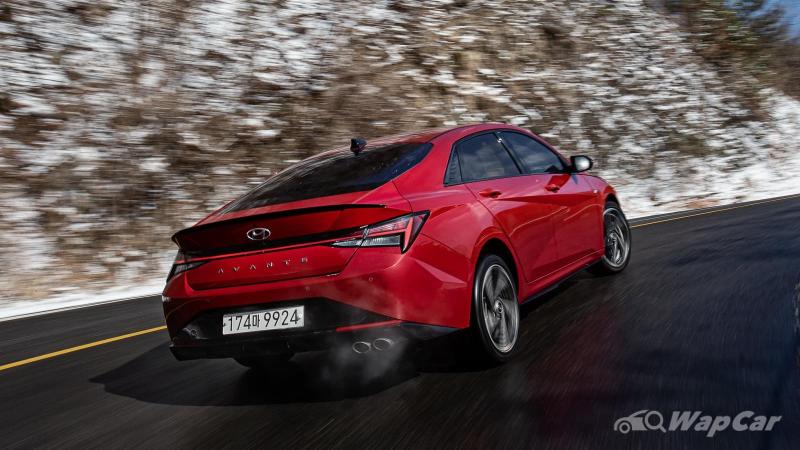 The Kulim plant used to do contract assembly for several Hyundai models including the i10, Elantra, Ioniq, Tucson and Santa Fe. As of February 2021, only assembly of the Santa Fe remain.

However, MIDA is speaking in the context of a wholly-owned Hyundai plant, so the assertion is still correct. 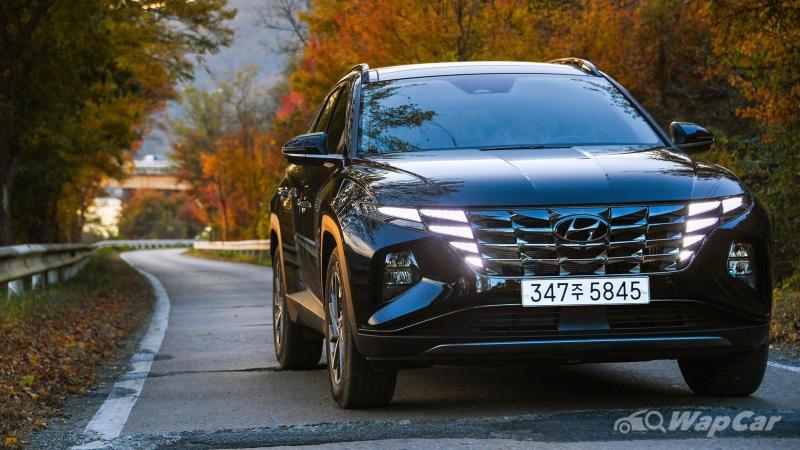 MIDA further said, “In addition, the recent announcement of tech companies moving into competing countries in the region does not deter Malaysia. There are various factors underlying business decisions to choose an investment destination. This includes low labour costs, large size of the domestic market as well as the availability of mineral resources. While potential investors in the automotive industry are considering setting up their assembly plants in neighbouring countries, Malaysia remains a major producer of semiconductors and sensors for cars. In fact, Malaysia is still at the forefront of the new ICE age (Internal Computed Engine - ICE) that requires semiconductors as the driver of the Electric Vehicle (EV) Industry.” 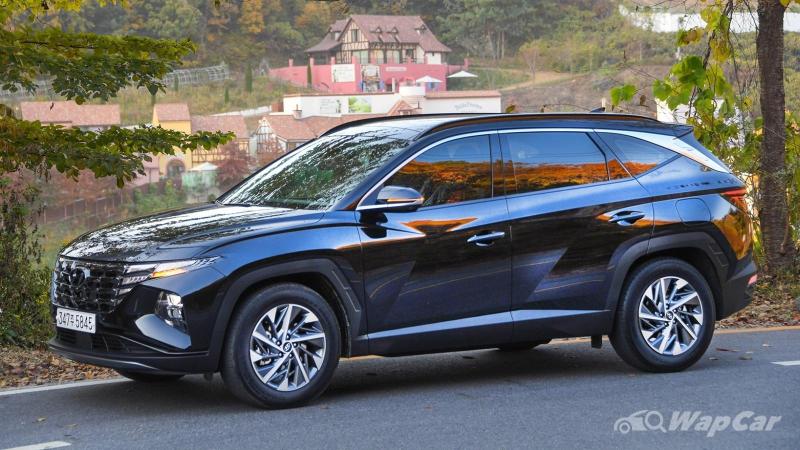 However, MIDA’s explanation above also indirectly highlights the reality that Malaysia’s automotive sector is no longer able to attract as much investments as before. Thailand, Indonesia, and Vietnam offer a very large domestic market, whose returns easily offsets the investments required to setup local assembly plants there, versus Malaysia.

As for the closure of Panasonic Energy’s solar panel plant, it should be noted that the move has nothing to do with the investment climate in Malaysia, but rather due to stiff competition from lower cost Chinese players. 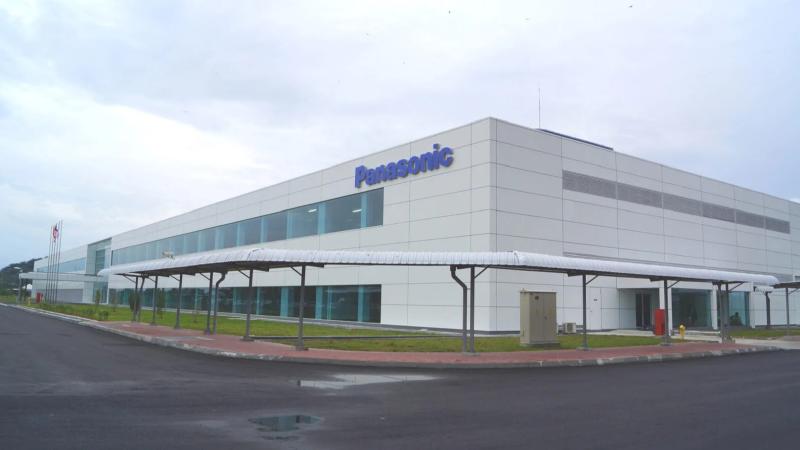 Panasonic has decided to exit the solar panel manufacturing business entirely, as it’s cheaper to purchase these products from external suppliers.

Apart from Malaysia, the Panasonic solar panel plant in Shimane Prefecture, Japan, will also be closing down.

On the outlook for 2021, MIDA said, “Looking ahead, MIDA has identified 240 high-profile foreign investment projects including Fortune 500 companies in the manufacturing and services sectors, with a combined potential investment value of RM 81.9 billion.”

Automotive industry was mentioned as among the projects with on-going negotiations, a reference to the Porsche local-assembly (CKD) project maybe?

“Presently, MIDA has also received RM47.7 billion worth of potential investments into the country. These projects, once approved, are expected to be implemented within the year 2021 to 2022.”