Home > News > MIROS: Only 11% of Malaysians use rear seat belts

MIROS: Only 11% of Malaysians use rear seat belts 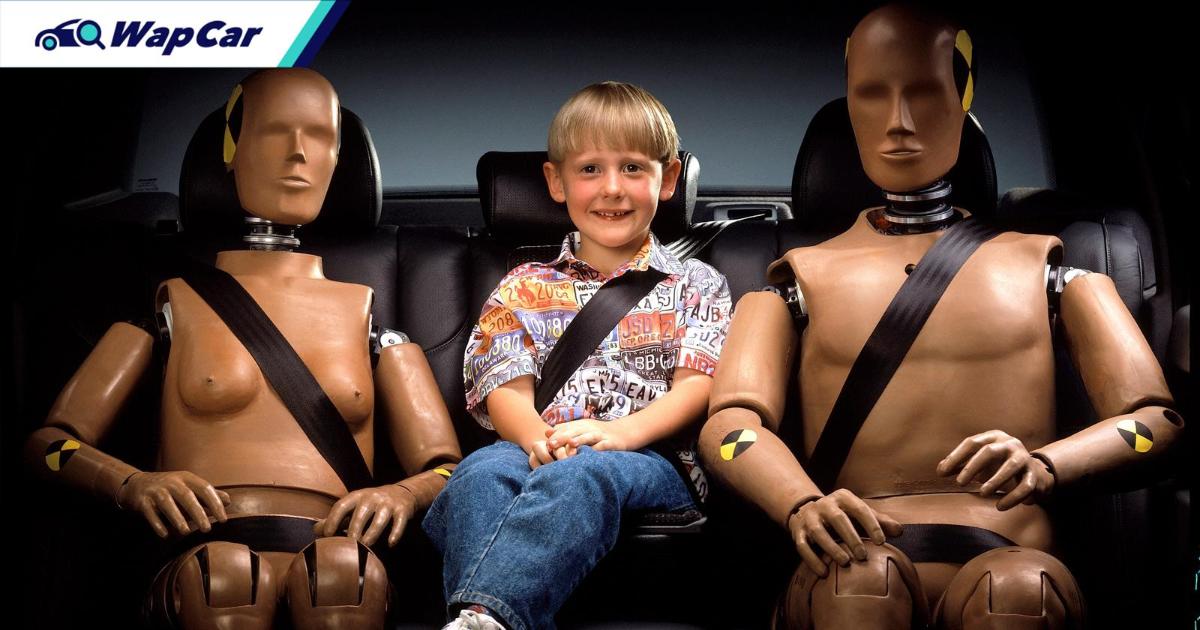 Malaysian Institute of Road Safety Research (MIROS) has announced their plans to restart campaigns to educate the public on the importance of using rear seat belts. The strategic plan will take place in stages starting from school level to public and private agencies.

MIROS chairman Datuk Suret Singh told Bernama that although the rear seat belt regulation was implemented over a decade ago since 2009, the institute discovered that only 11 percent of Malaysian road users wear rear seat belts.

“According to studies, if the driver and passengers in a vehicle are involved in a road accident, the risk of death can be reduced by 50 percent with airbags and this increases to 80 percent if used together with safety belts,” said Suret.

This has prompted MIROS to create a plan to instil the importance of rear seat belts through various campaigns. The plan was originally supposed to be implemented last year (2020) until 2022 but was suspended due to the Covid-19 pandemic.

To improve the plans, MIROS is also working with the Ministry of Transport and the Road Transport Department (JPJ). Suret said MIROS is optimistic about reaching a 95 percent compliance rate by 2022. 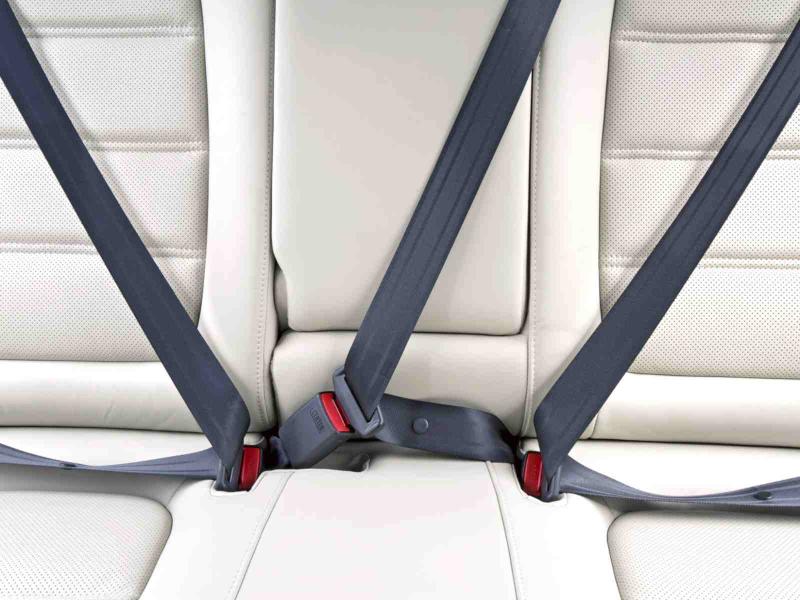 In case you didn’t know, the law regarding the use of rear seat belts was enforced on 1 January 2009 under the Motor Vehicles Rules (Seatbelt) (2008 Amendment). Those found guilty of not wearing their rear seat belt can be fined up to RM 2,000 or jailed no more than a year, or both.