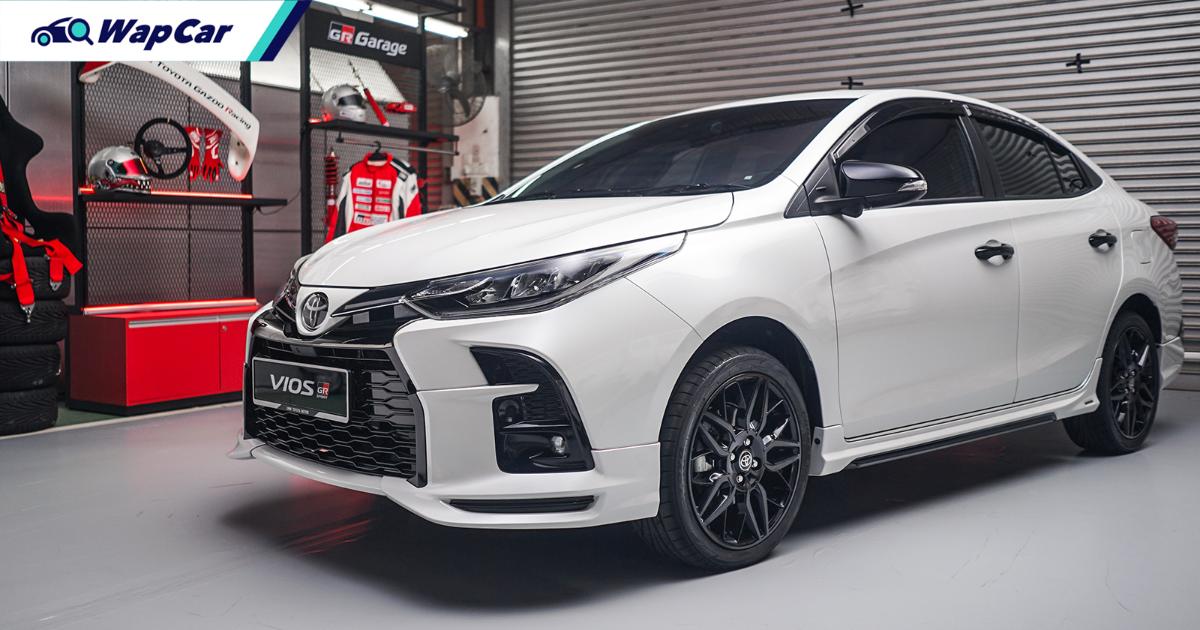 One of the cars that stole last week's thunder was the 2020 Toyota Vios GR Sport. Since we first broke news of the car a couple of months ago and all the way up to our Closer Look post, one thing has got one trump card that people have been talking about - its '10-speed' gearbox.

Pretty much for good reason too. Name us a few other cars that come with 10-speed gearboxes. There's the 2020 Ford Ranger Wildtrak, its beefier Ranger Raptor sibling and the way more expensive 2020 Lexus LC500 Convertible. 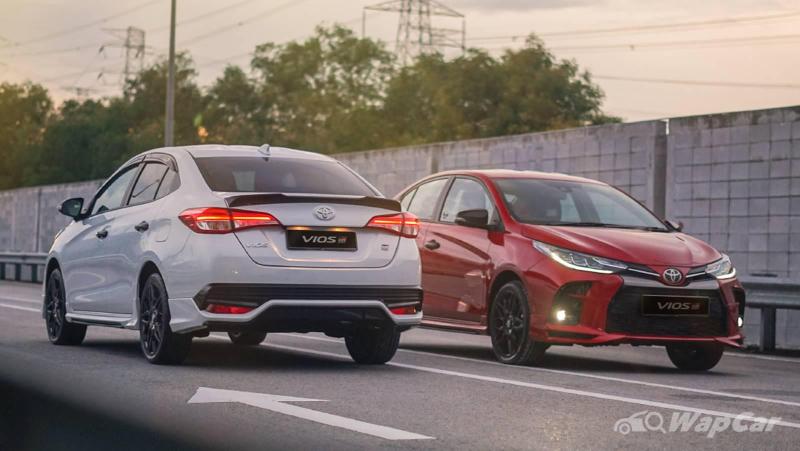 But those are cars that punches way above the Vios' grade. Which is why we're making this case: the Vios GR-S, for all intents and purposes, needs a manual transmission. Three reasons, as below.

1. A better link to the Vios Challenge

One of the defining reasons behind the Vios GR-S' inception is the Vios Challenge, which if you didn't know, is a one-make race series where lightly-modified Vios race cars go full-chat around a track. If it sounds 'Ah Beng' to you, it's because you don't know what you're missing.

Back to the Vios GR-S, the new variant is logical because it provides a link between the company's road car and its Gazoo Racing Vios Challenge one-make race series - giving a taste for buyers to drive a race-ready car on the streets. 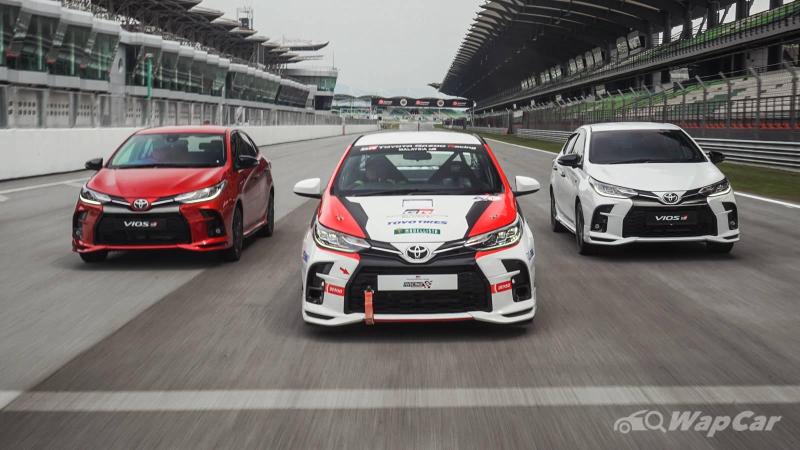 Which brings me neatly to my next point... 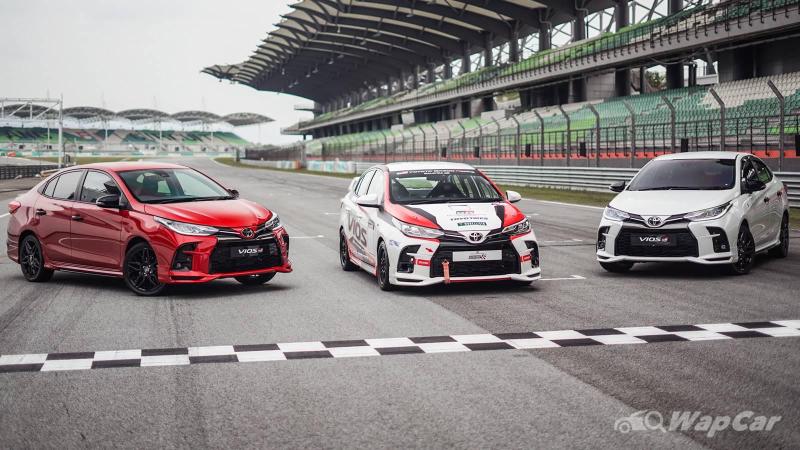 We understand that manual transmission cars have little to no demand here - the 1.5J MT variant is sold only to participating Toyota Gazoo Racing Vios Challenge teams - but we can't help but think that UMWT should've just offered the Vios Challenge cars as it is to buyers for the real street-legal race-car feel. 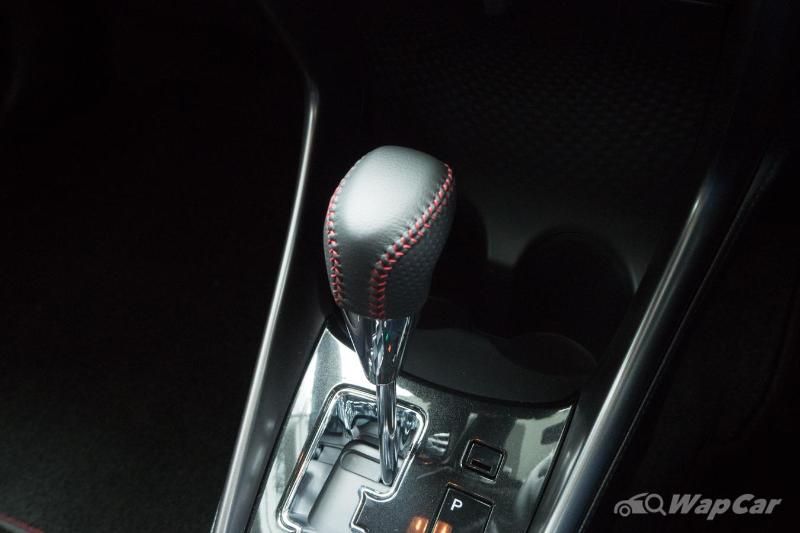 Yes, some of you will come up with "but Williams F1 ran a CVT in the 1970s!". It's true, and we're not saying CVTs are bad, it's just that they're not geared towards performance. By design, they're made to be efficient, keeping the car in the right powerband all the time for smooth power delivery.

Note that the Vios GR-S' headlining feature is its '10-speed' CVT, and we've mentioned that they're not physical gears but rather just variable ratios. In a nutshell, a CVT adjusts its ratio by varying the width between pulleys that are connect by a belt, thus 'changing gear ratios'. 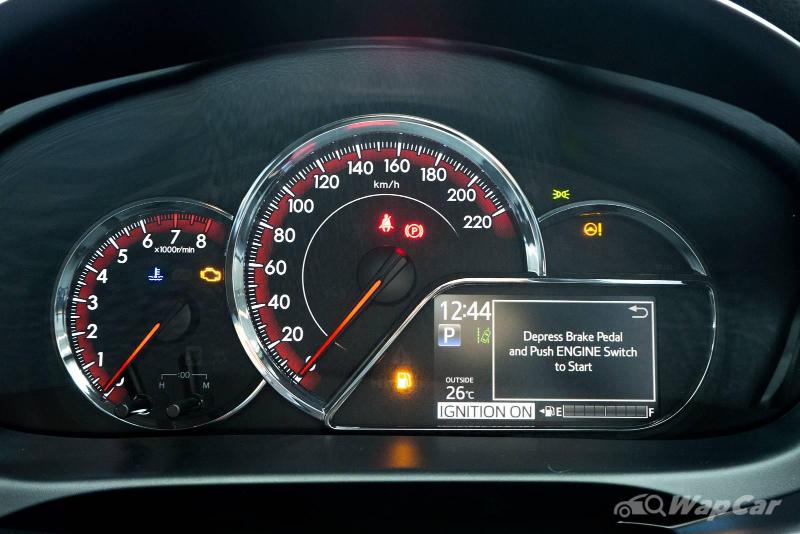 It's in this nature too that allows manufacturers to map as many ratios as they want. Case in point: the regular Vios having 7, instead of the 10 virtual ratios in the Vios GR-S.

Still, it's the exact same gearbox, with a different mapping to give it more oomph. But you can't deny the fact it's made to be efficient, rather than go outright fast. 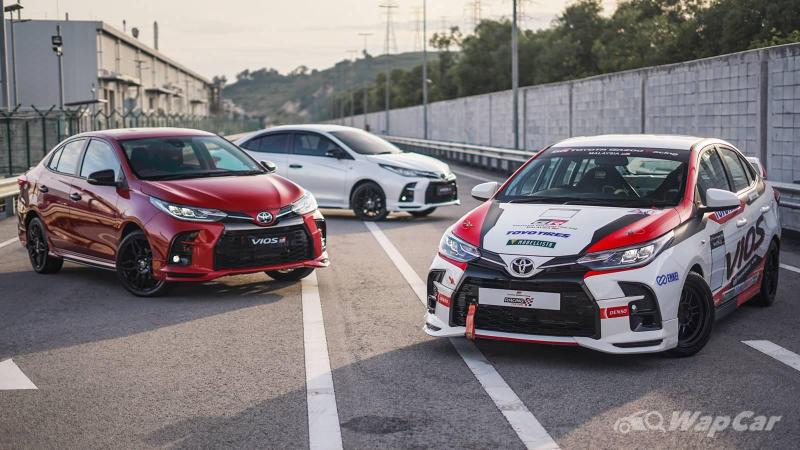 But that's not to say the Vios GR Sport is not worth the RM 7,700 premium over the usual G variant. The bodykit is bespoke, looks great, and even the interior has red detailing all over to go with the mildly-reworked suspension. Just one more detail would really have helped it to be the mild race car for the road.