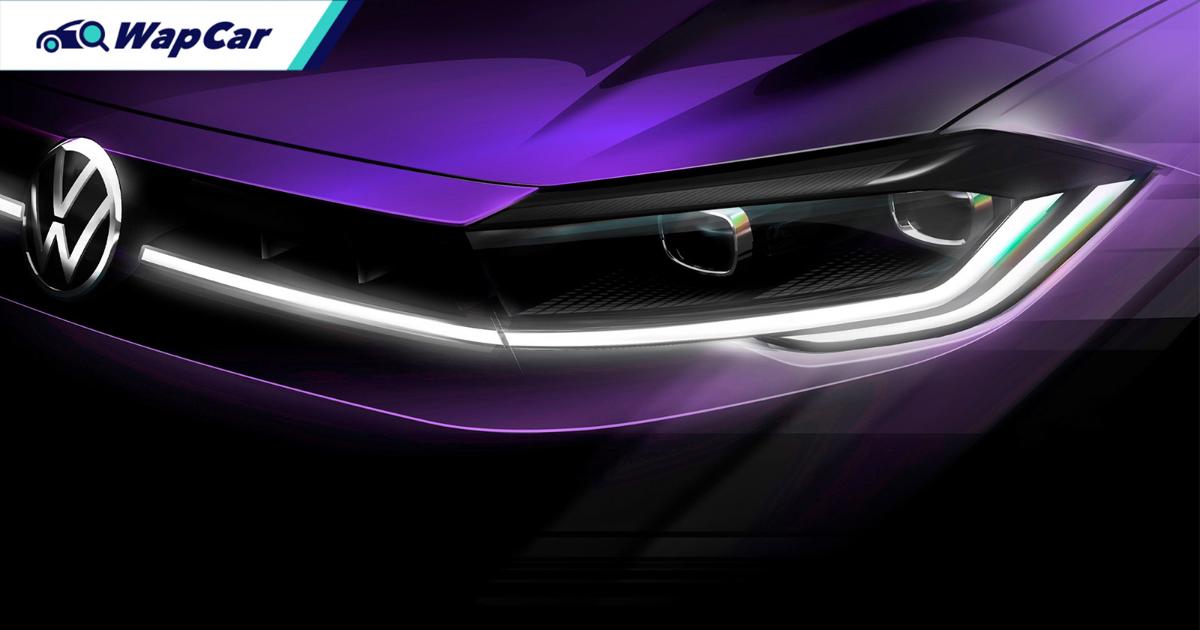 Even if Malaysians are still waiting for its imminent arrival, the world, as it is commonly said, must go on, and after 4 years in production, the Volkswagen Polo Mk6 is just ripe for a much-needed facelift.

The Polo itself has been one of the most successful models in its class, with around 18 million units sold worldwide ever since it was introduced in 1975. The Polo has always been seen as the smaller sibling of the Golf and the Mk6 shows that in terms of design. 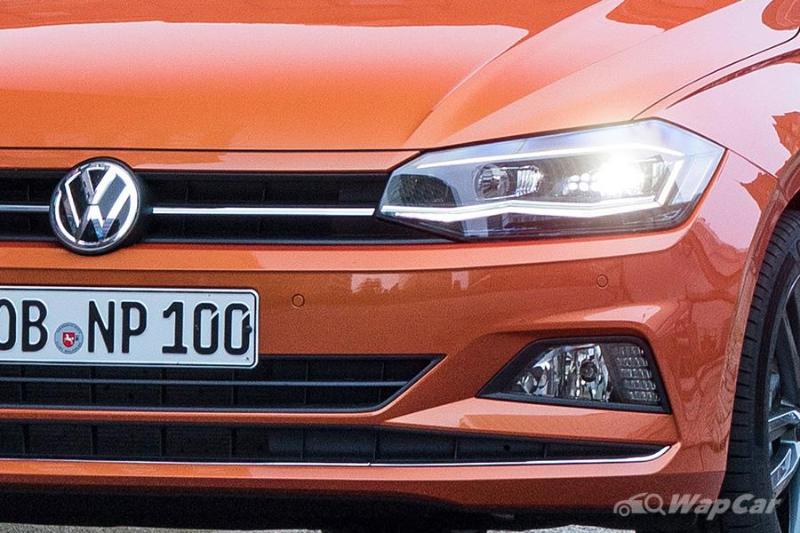 Leading up to the Mk6 facelift’s virtual world premiere on Thursday, 22-April, the German automaker has provided a teaser image of the hatchback. It looks like the facelift will receive redesigned LED headlights and a striking purple hue. 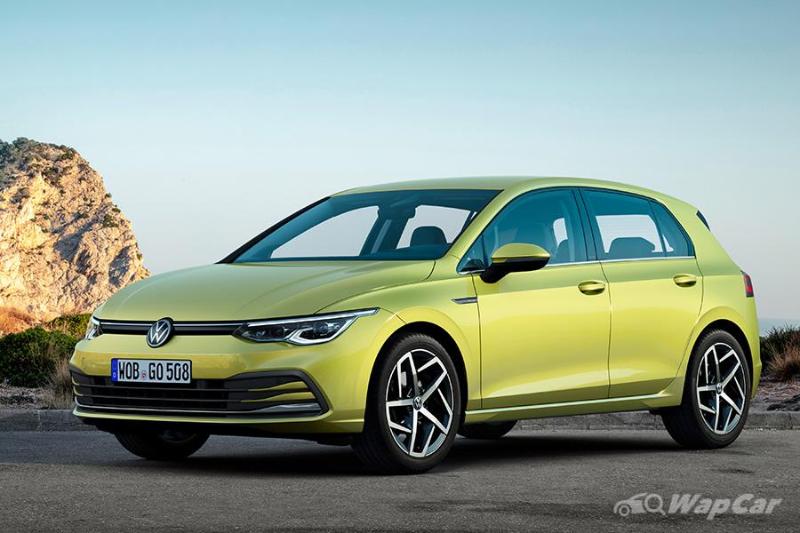 The image also shows the new light strips in the front grille, similar to the ones offered on the Golf Mk8. The technical details of the hatchback will be revealed in full later but it’s likely to be carried over from the pre-facelift model.

It remains to be seen whether the facelifted Polo will receive a similar interior treatment as the recently launched Seat Ibiza facelift which gets a brand-new floating infotainment display. Both the Ibiza and Polo are siblings, sharing the same MQB A0 platform.

Do you think the facelift Polo will make it into Malaysia, skipping the pre-facelift entirely?

Also read: Will 2021 Volkswagen Polo Mk6 come flying to Malaysia with its eye on the Yaris?