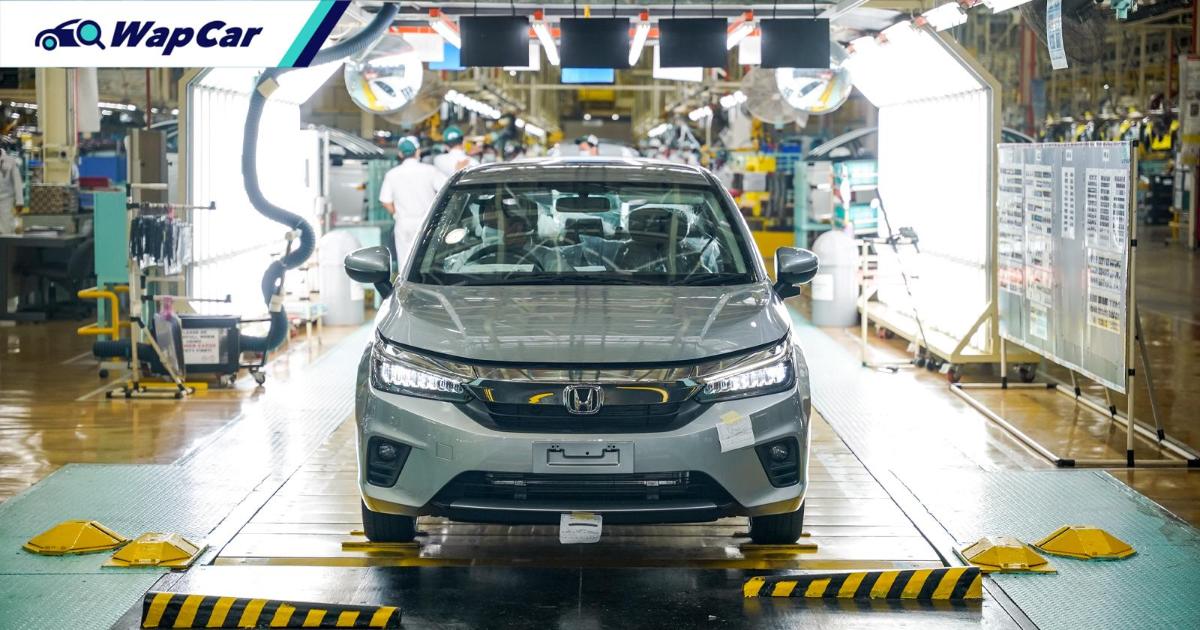 Previously, when the Ministry of International Trade and Industry (MITI) released a list of businesses that are allowed to operate during the Movement Control Order (MCO), car workshops and factories were included in the list. Today, however, MITI has released yet another list that drops car factories from the essential economic services line-up.

With the sudden U-turn, this means that car factories located in Penang, Johor, Selangor, Melaka, Sabah, KL, Putrajaya, or Labuan where MCO has been reinstated will not be allowed to operate for the duration that MCO is in place.

For Proton, production of the Proton X50 is handled at the Proton Tanjung Malim plant in Perak so in theory, production can continue. However, without parts from its suppliers, many of it located in Selangor and Penang, Proton still cannot resume production. 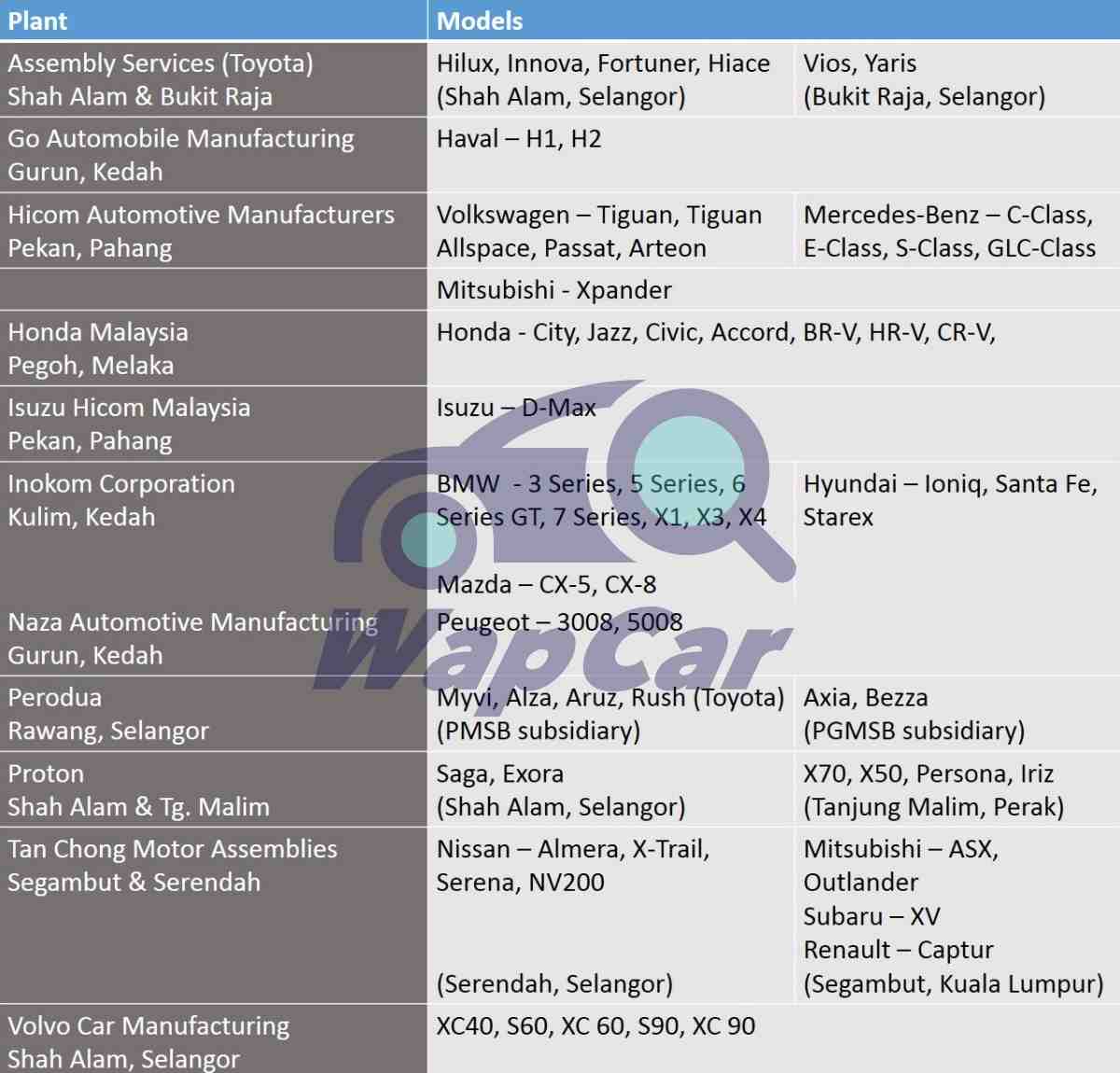 The Honda Malaysia plant in Melaka, which makes the Honda City, Jazz, BR-V, HR-V, Civic, CR-V, and Accord, will definitely have to stop work. 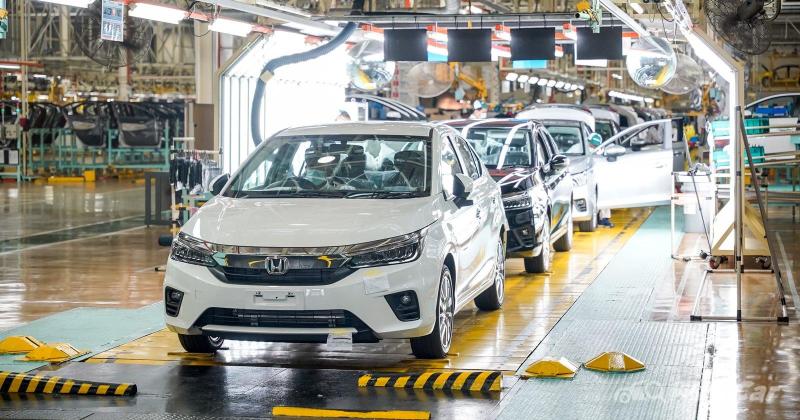