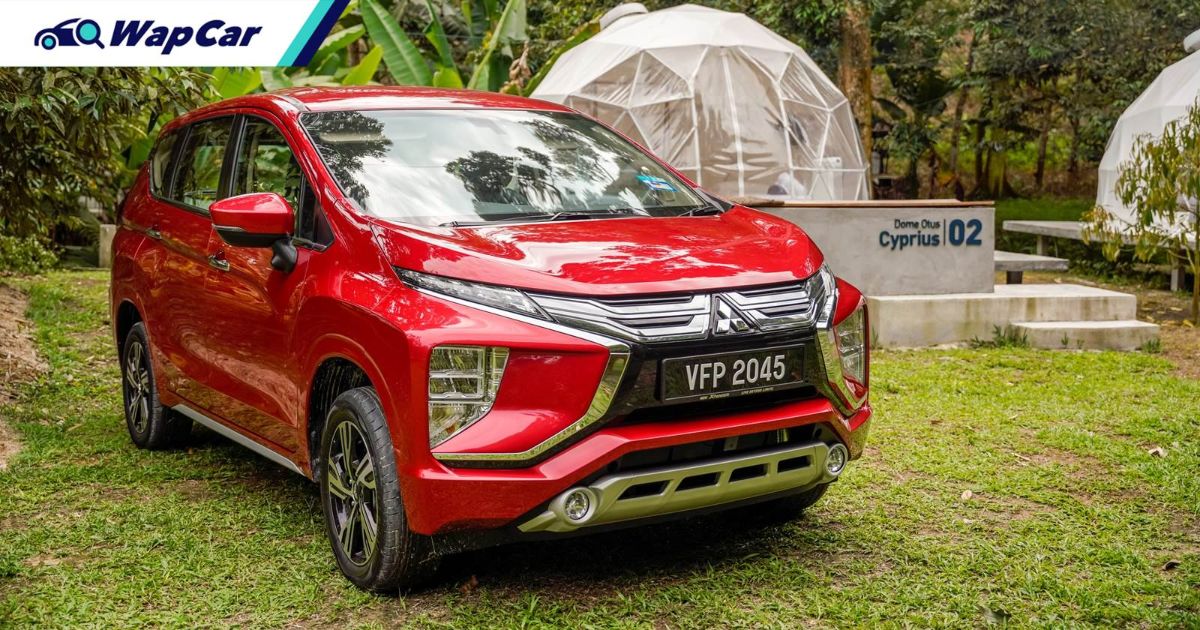 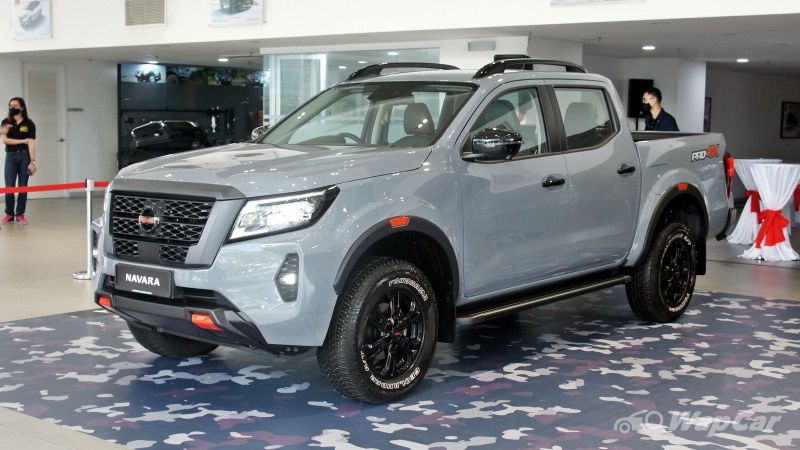 Mitsubishi Motor’s performance is commendable as it was achieved with only 4 models, 2 of which didn’t benefit from full-year sales – Mitsubishi Xpander, Triton, ASX, and Outlander.

Both the ASX and Outlander have since been discontinued, with the 5-seater ASX dropped earlier in April, while the 7-seater Outlander was dropped sometime around November 2021. 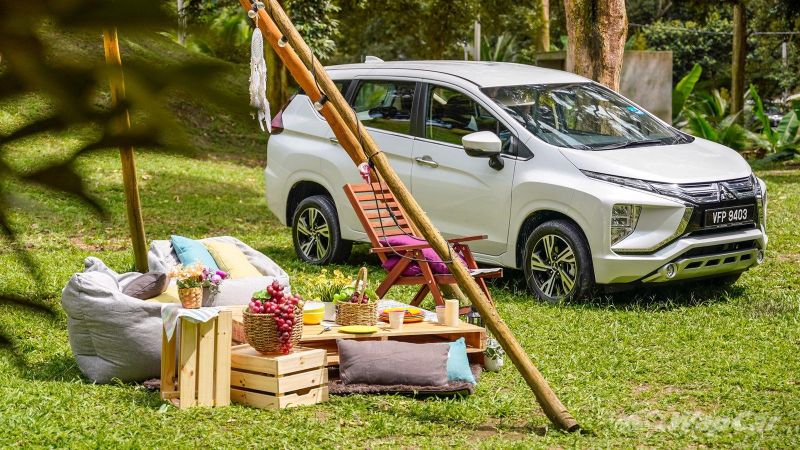 MMM credits its strong performance in 2021 to the Mitsubishi Xpander, which sold 7,397 units last year, contributing over 40 percent of the company’s sales. 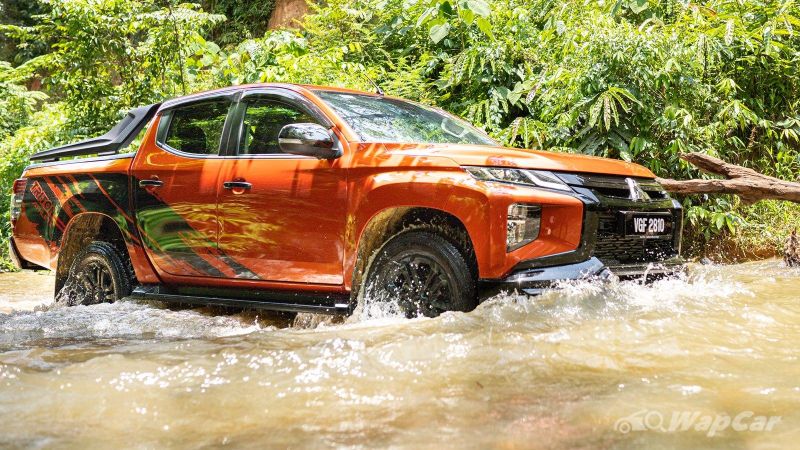 The Mitsubishi Triton also benefited from the boom in demand for pick-up trucks as Malaysian businesses reopened post-MCO. Sales of the Triton grew 34 percent year-on-year. 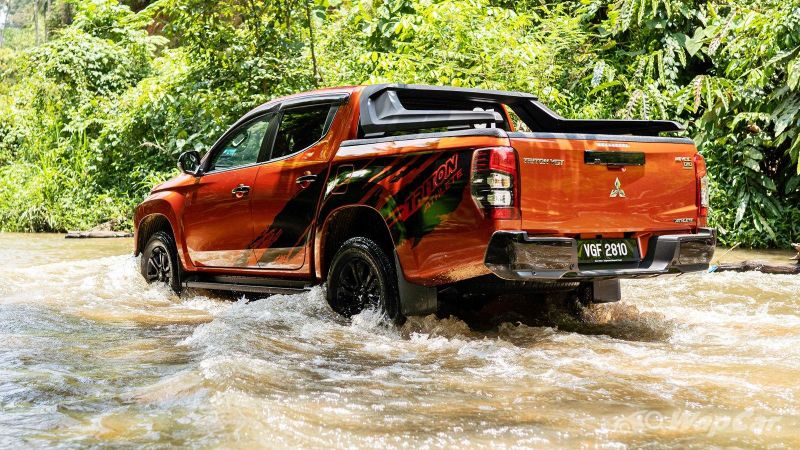