Though it’s no longer as enthusiast-driven as before, Mitsubishi is actually in better shape now than it once was. Following the success of the Mitsubishi Xpander, it seems that the three diamonds brand is looking to further expand (no pun intended) its SUV line-up from 2023. 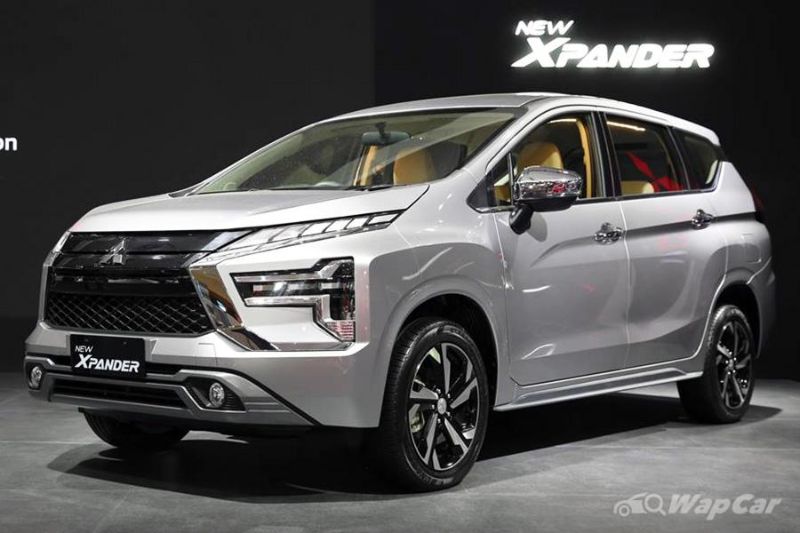 According to our colleagues over at AutoFun Indonesia, Mitsubishi’s Indonesian distributor, PT Mitsubishi Motors Krama Yudha Sales Indonesia (MMKSI) is planning to launch a few new models in the archipelago starting from 2023.

This follows news that Mitsubishi is committed to turning Indonesia into its main production hub for passenger cars and light commercial vehicles. These models will be exported overseas and won’t just be privileged for the Indo market. 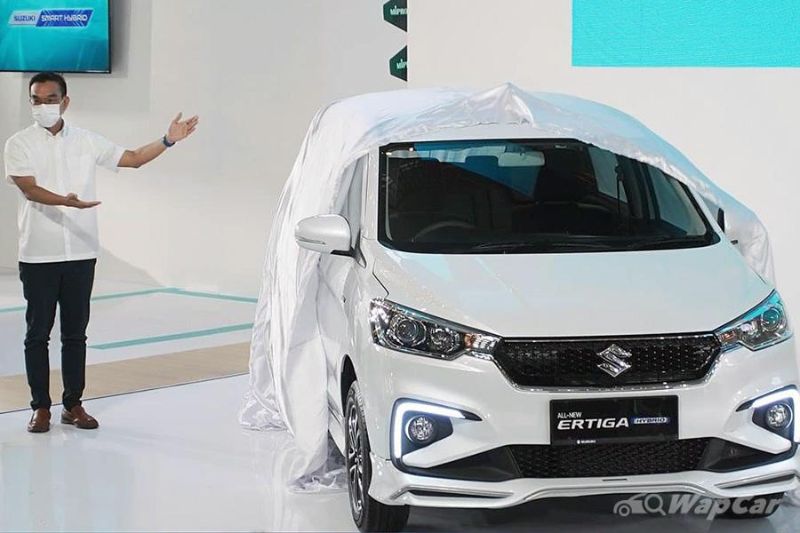 The first model likely to be announced is the Xpander Hybrid which will be a direct competitor to the recently launched Suzuki Ertiga Hybrid. The hybrid 7-seater’s rumours aren’t exactly new as the Industry Minister of Indonesia, Agus Gumiwang Kartasasmita had announced Mitsubishi Motors Corporation’s (MMC) investment into the archipelago for the production of electrified vehicles at the Investor Daily Summit in 2021. 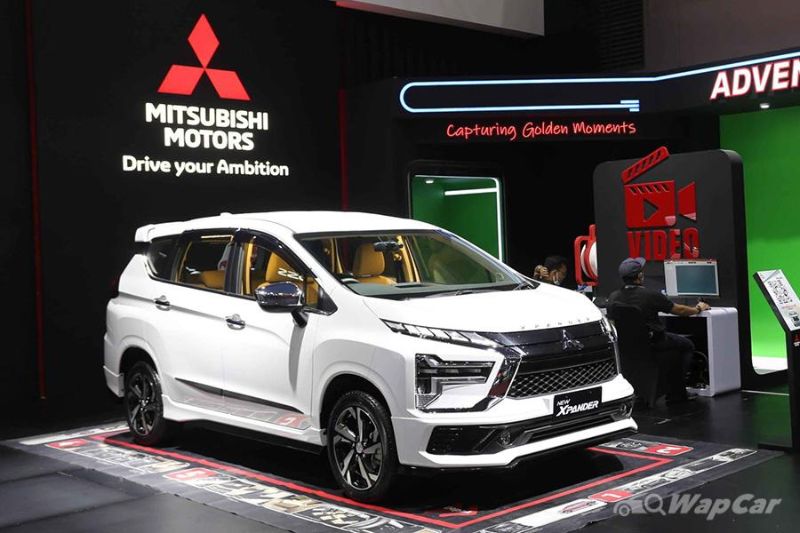 The minister’s remarks are also shared with Naoya Nakamura, the President Director of MMKSI, who added that the Xpander Hybrid would be an important model for the Indonesian market.

Besides a hybrid 7-seater, Mitsubishi is also planning to launch two new SUV models. One is set to compete against the Honda HR-V while a smaller model could compete against the Toyota Raize and Daihatsu Rocky in Indonesia (triplets to the Perodua Ativa in Malaysia).

The two SUV won’t be arriving so soon though as sources close to AutoFun Indonesia said that the models could only be launched as early as 2024/25.

Now you might be thinking if Mitsubishi could be reviving a successor to the ASX since it was a rival to the HR-V in terms of size. However, even if the ASX is set to be relaunched in Europe, it’s likely that the ASEAN-bound HR-V rival could be different from the rebadged Renault Captur.

Also read: The 2023 Mitsubishi ASX is set to return in September, as a Renault-based PHEV

MMC is planning to increase its investment in Indonesia to IDR 11.25 trillion (~RM 3 billion) by 2025 which could also see production increase to 250,000 units annually.

Also read: The world embraces Indonesian-made cars as exports go up 37.7% in the first 8 months of 2021

With Mitsubishi seeing huge success in the ASEAN market, it also makes sense for them to expand (last pun, I promise) its line-up beyond just the Xpander, Triton, and Pajero Sport. Hopefully, they try to minimise controversy this time to not add some legendary name to its new SUV models.

Although the news is specific to Indonesia, it is made in the context of Mitsubishi's product plans for the ASEAN region, which includes Malaysia.

Currently, Mitsubishi Motors Malaysia only has two models in its line-up - Xpander and Triton. You can be certain that these two upcoming SUVs are being planned for Malaysia too.