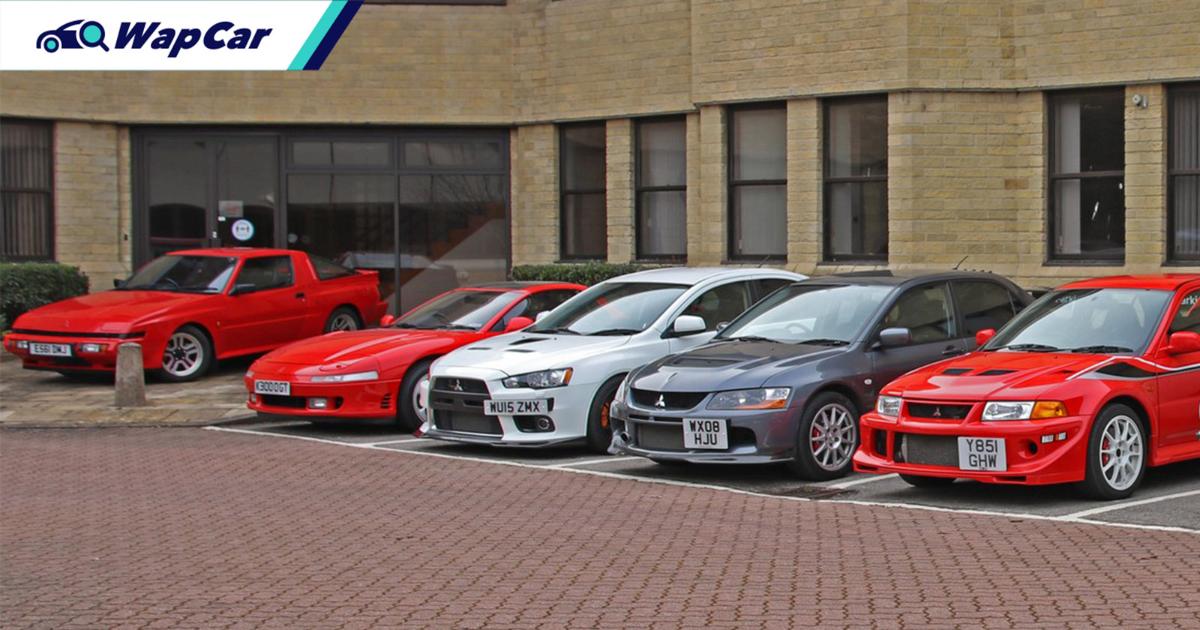 Even though Mitsubishi Motors announced that it will not pull out of the European market after all, that does not mean it is completely smooth sailing for the Three Diamonds brand. Mitsubishi Motors (MMC) United Kingdom is liquidating its heritage fleet and as a result, 14 vehicles from their collection are up for grabs at an auction.

Also read: Mitsubishi will save their European presence by rebadging Renaults

According to the listing, the Mitsubishi Heritage Fleet auction will begin on 1-April without reserve. Among the 14 vehicles are not only a smattering of Lancer Evolutions but a few classic models like the first-gen Lancer and Pajero as well as a scale replica of the Mitsubishi Model A which is the first car to assembled in Japan. 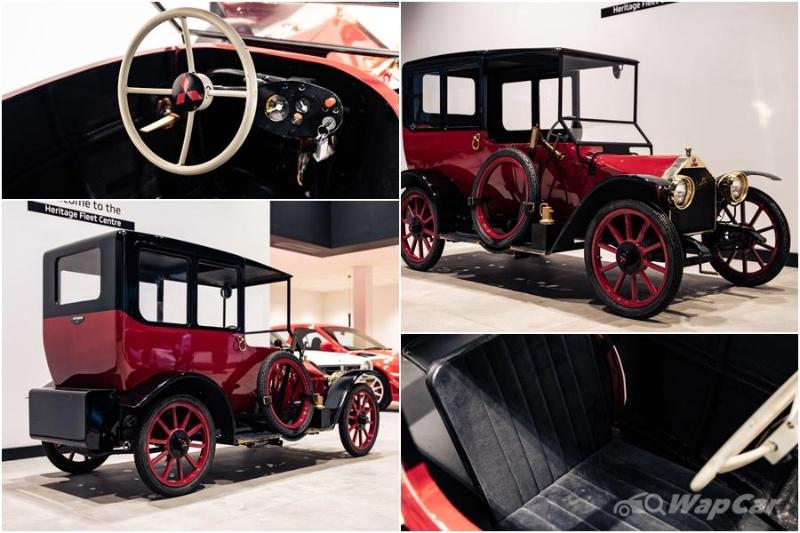 So, that’s where we’ll begin. Production for the Model A first began in 1917, but unfortunately, none of the original 30 cars survived. The 7/10th scale replica was made from the original plans and it might be operational too as it’s fitted with a single-cylinder lawn mower engine. 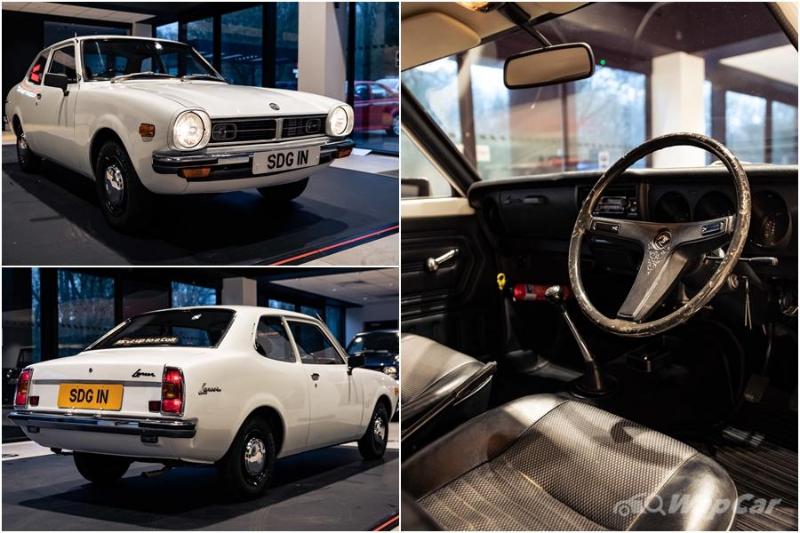 Next, it’s the Colt Lancer. Mitsubishi was badged as Colt in the UK as the Mitsubishi name initially had ties to the World War II fighter jets. This particular Colt Lancer 1400 was the first Mitsubishi model to be registered in the UK and was put on display at the 1974 British Motor Show at Earl’s Court. 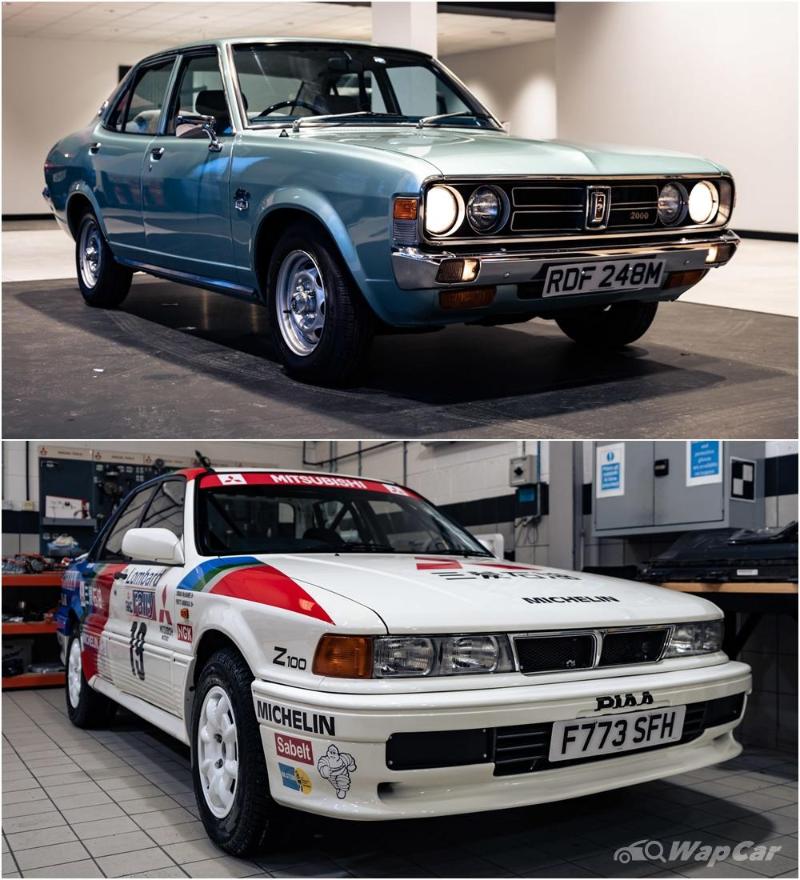 There are also two Galant models in the auction. One is a 1974 Colt Galant 2000 GL that was brought in as a demo unit to recruit Mitsubishi/Colt dealers, while the other is a 1989 Galant 2.0 GTI AWD that was converted into a rally car replica. The latter was put in dry storage or 14 years until 2017 when MMC UK restored it back to road-going condition again. 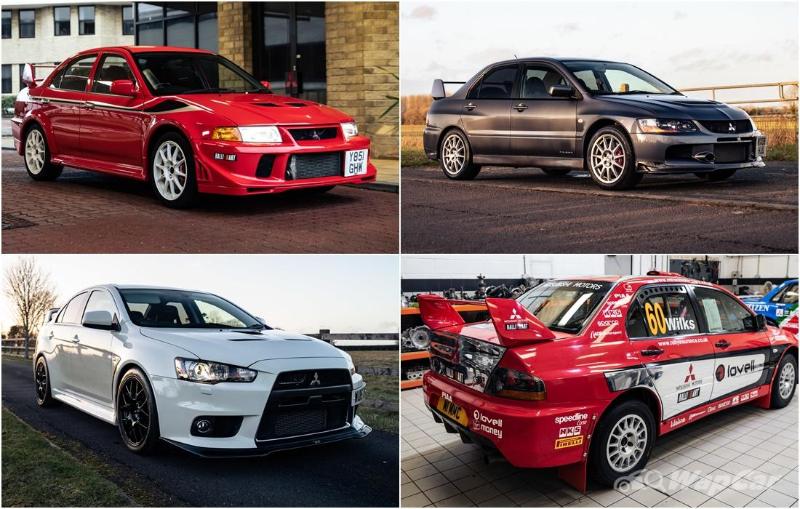 The collection of Mitsubishi heritage vehicles is not complete without the mentions of its two legendary models, the Lancer and the Pajero. Apart from the first-gen Lancer, four Lancer Evolution models are going under the hammer including an Evo VI Tommi Makinen Edition (TME), an Evo IX MR FQ-360 HKS, an Evo IX Group N rally car, and an Evo X FQ-440 MR. 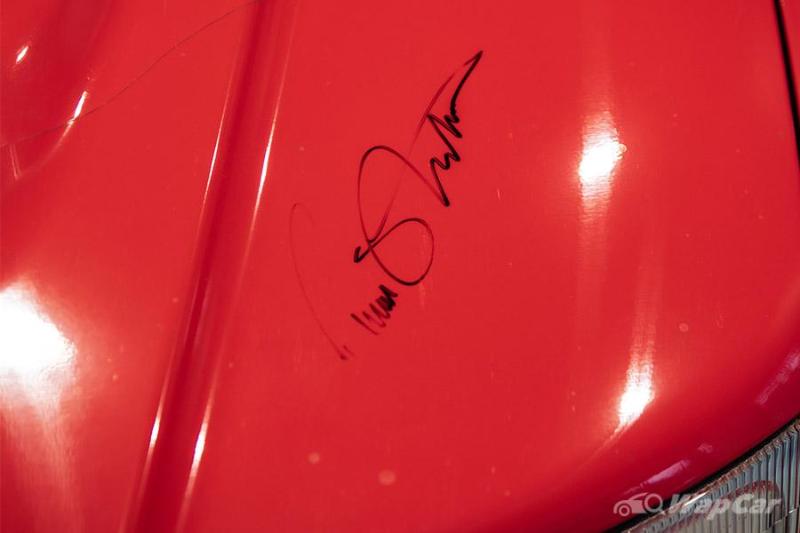 All the Lancer Evolution models have very low mileage and the Evo TME even has a signature on the hood by the rally legend himself. Long before he provided input for the Toyota GR Yaris, Makinen was helping Mitsubishi to dominate the WRC in the nineties.

Meanwhile, the Pajero, which was called the Shogun in the UK, is represented by two models, a 1987 first-gen three-door model and a 2000 second-gen with a V6 engine. What’s unusual about the latter is that it was a top-spec model but without the leather trims or air-conditioning. 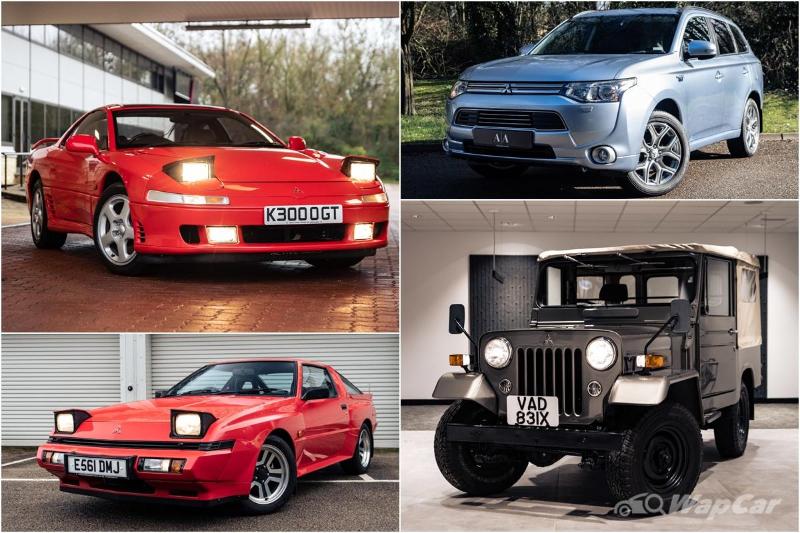 Besides the familiar Mitsubishi models, also on the auction block are a Starion, a 3000GT, a Mitsubishi Jeep, an Outlander PHEV, and a special L200 (better known as the Triton in Malaysia) Desert Warrior. 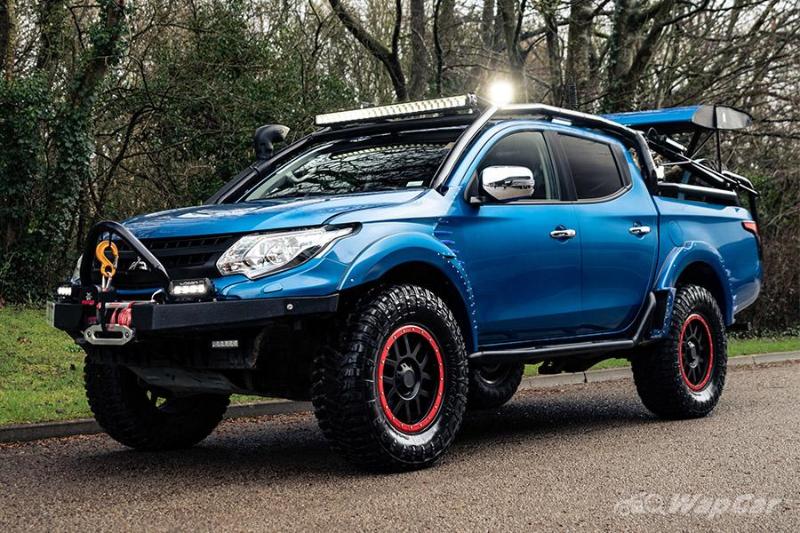 As the models are carefully looked after by Mitsubishi UK’s heritage team, many of them are in showroom condition with very little mileage. Hopefully, the new owners will get to preserve the condition of these classics.