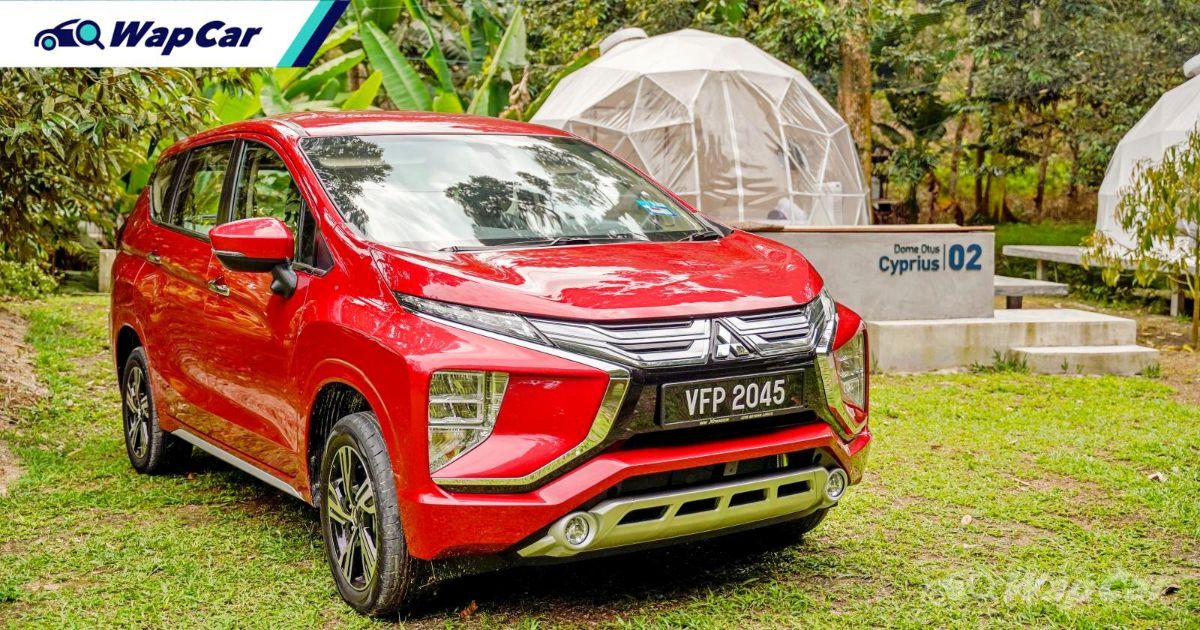 In May 2021, Mitsubishi Motors confirmed that an Xpander Hybrid, presumably a new generation model, will be joining its model line-up after 2022.

The model is targeted at markets in Southeast Asia, which means that Mitsubishi Motors Malaysia (MMM) will just need to raise their hands and the model will be launched here.

Speaking at the sidelines of the launch of the 2022 Mitsubishi Triton Phantom Plus Edition this morning, CEO Shinya Ikeda confirmed that it has plans for the Mitsubishi Xpander Hybrid.

If you are wondering why MMM has expressed this lack of clarity in the government’s direction for electrification even though Honda Malaysia is already building 3 e:HEV RS hybrids (City, City Hatchback, HR-V) while UMW Toyota is building the Toyota Corolla Cross Hybrid here, that’s because details of the incentives for CKD green cars are not made public. The Malaysian government (specially, it’s MARii, the agency under MITI) calls it ‘customized incentives.’ 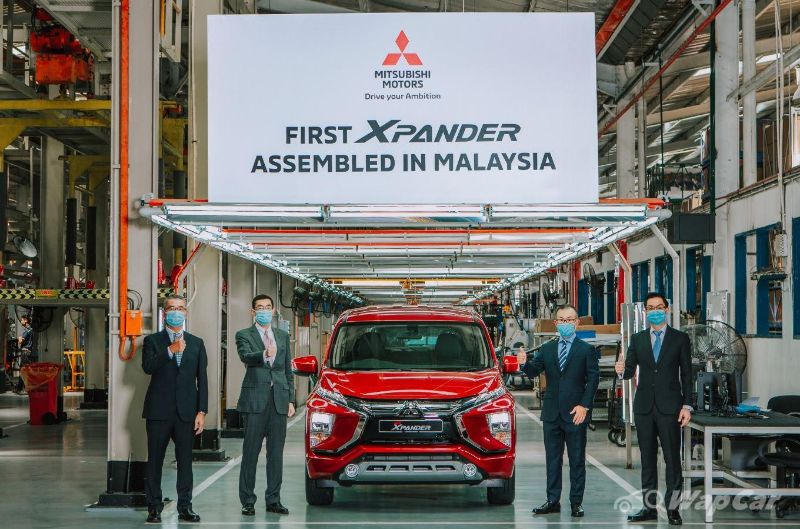 The CKD Xpander is produced by MMC Manufacturing Malaysia Sdn. Bhd., a joint venture company between MMM and Mitsubishi Motors Corporation. The Xpander line has a maximum capacity of 6,000 cars per year, but further expansion is possible.

Also, incentives are renewed annually (though some manufacturers have a different understanding, but as we said earlier, everything is ‘customized’). Such short-term arrangement makes it very risky and difficult, especially for smaller manufacturers like MMM, in planning their investments.

Hybrids will only become mainstream once a player like Perodua sells one, but the upcoming Perodua Ativa Hybrid will be limited only to 300 units and will only be leased out. So its impact to the market will still be very limited.