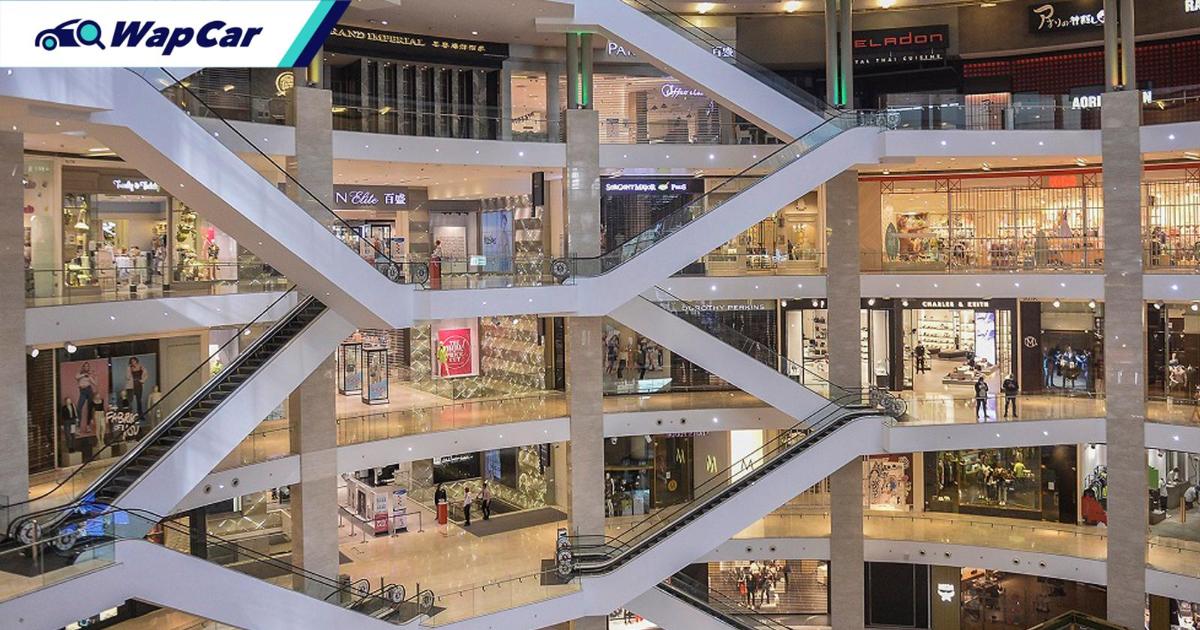 Despite the extension of the Movement Control Order (MCO) to 18 February 2021 and stricter standard operating procedures (SOP), a source has told The Star that the government will allow all sectors of the economy to be reopened.

“All economic sectors will be opened, including retail, as we have been informed by trade associations that the current MCO has affected small businesses and SMEs more adversely than the first MCO last March.

“The ministries in charge of businesses have given their input and stated that many small businesses, which comprise a major part of the Malaysian economy, cannot continue as it is without some kind of breathing space,” said a source. 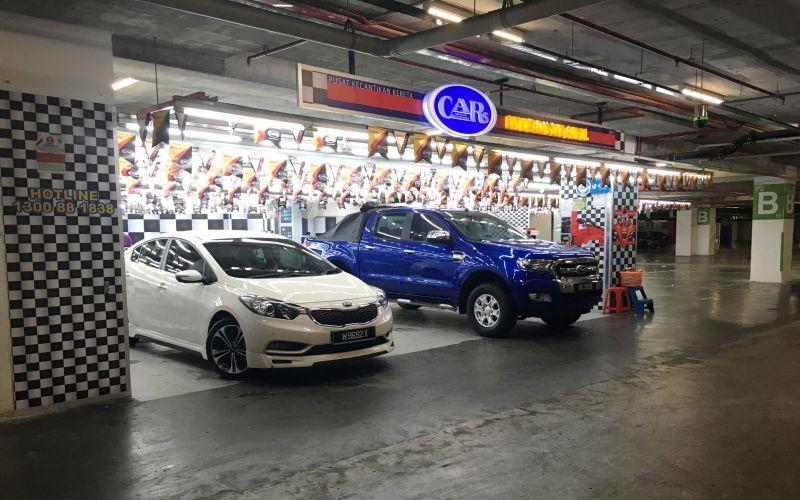 The reopening of businesses will mean that the National Security Council (MKN) will have to implement stricter SOP in economic sectors. But another source has told the daily that MKN has yet to start any discussion on beefing up current security forces.

Another source has said that many conditions imposed under the current MCO will have to be looked at case by case as MKN believes that the majority of clusters are caused by a lax in SOP.

“However, should there be a need for us to relax the SOP for the sake of an emergency, the authorities will study it and we will then decide,” said the source. 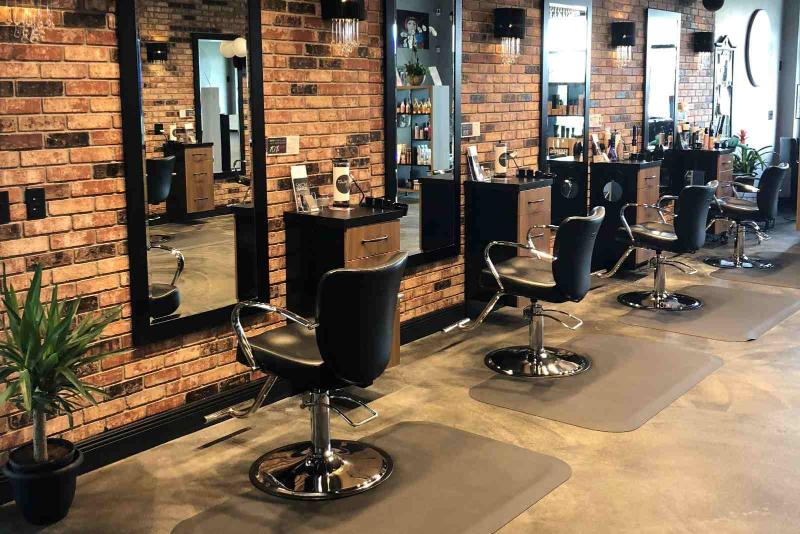 Although MCO 2.0 allows factories to remain open in the country, many small businesses like hair salons and certain retailers are not allowed to operate as they are rated as businesses which could spread infections.

It is believed that if these businesses are allowed to operate, MKN might even implement the use of personal protective equipment if needed.