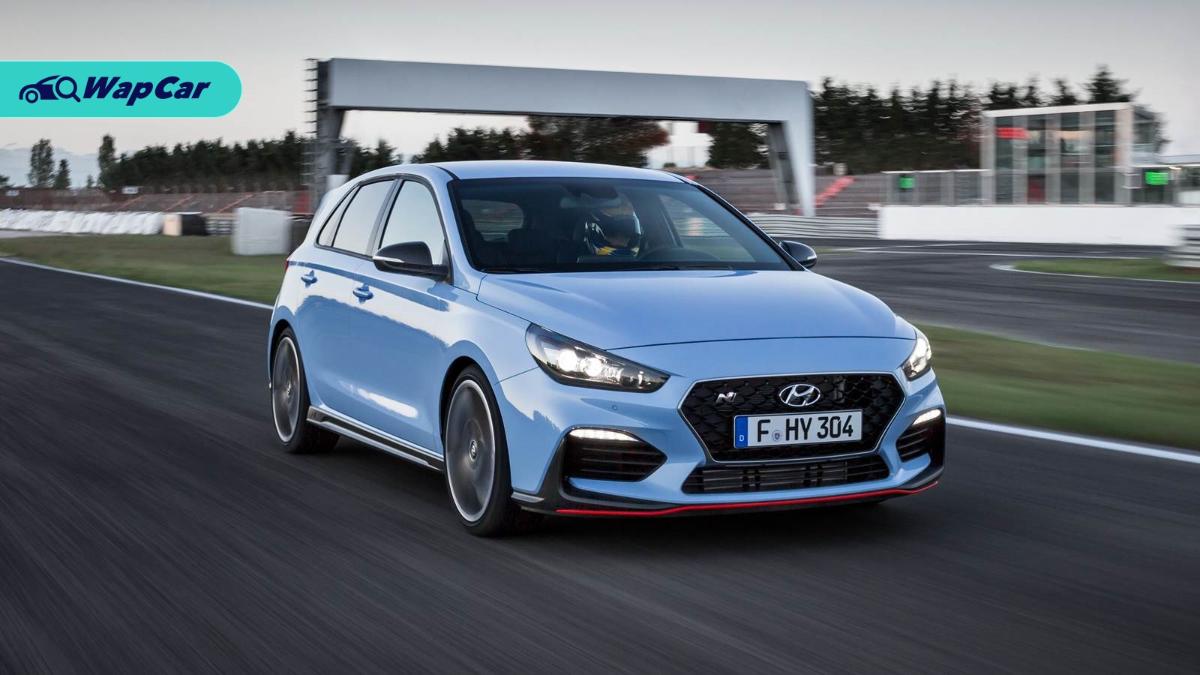 The Hyundai i30N is the third best-selling hot hatch in Europe, according to data compiled by Jato Dynamics’ analyst Felipe Munoz.

In the first half of 2020, Europe’s performance/hot hatch segment remains overwhelmingly dominated by the Volkswagen Golf GTI, which sold 5,640 units in the first six months of 2020. 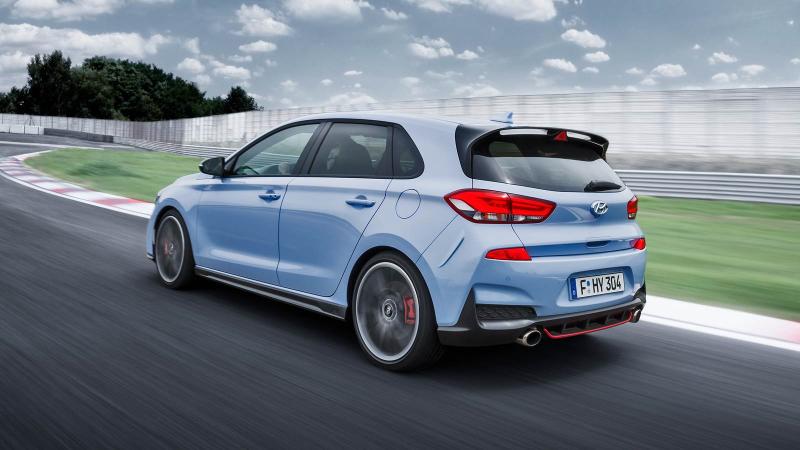 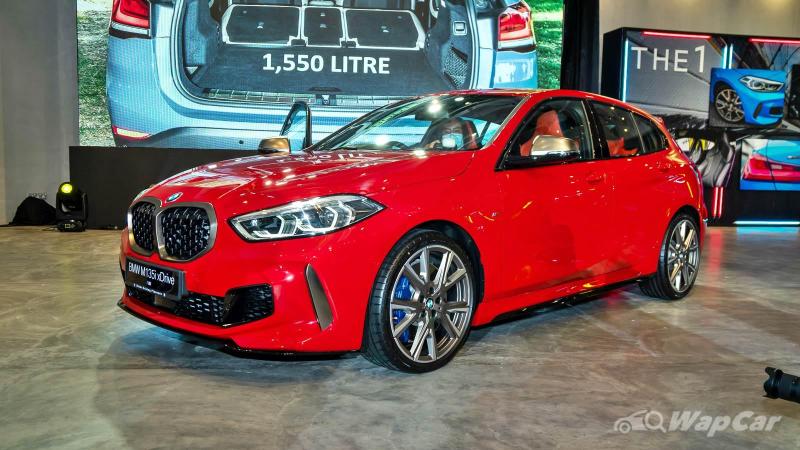 Debuted in September 2017, the Hyundai i30 N is the first of Hyundai’s N line models, with N short for Namyang, the location of Hyundai’s global R&D centre, as well as Nurburgring, where the i30N’s chassis was honed. 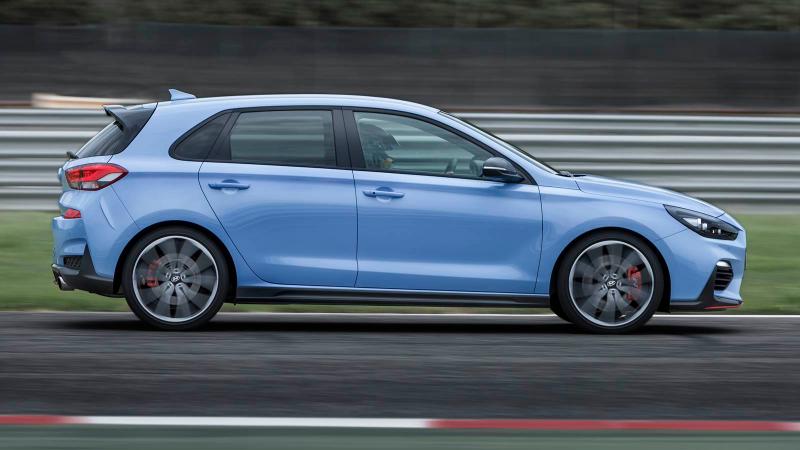 Honed at the Nurburgring circuit, the i30N is produced exclusively at Hyundai’s plant in the Czech Republic. 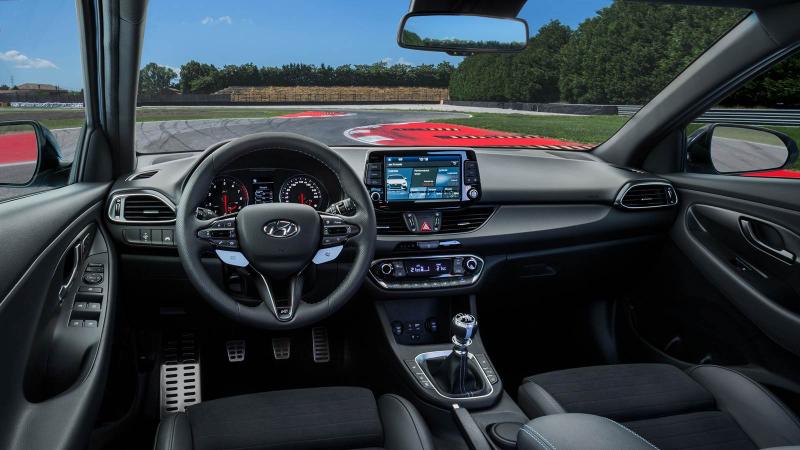 Power comes from a 2.0-litre four-cylinder turbocharged engine that outputs 275 PS and 353 Nm, driving the front wheels via a 6-speed manual transmission. It comes with launch control, adaptive suspension, and goes from 0-100 km/h in 6.1 seconds.

The Hyundai i30N was launched in Malaysia last year at RM 298,888, but only 20 units are available - as of August 2020, not a single unit has been sold, nine months after its launch. 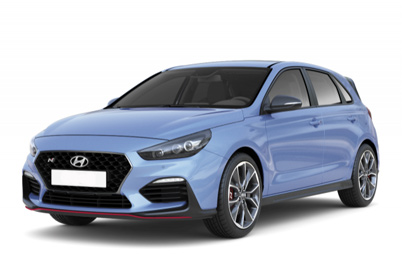