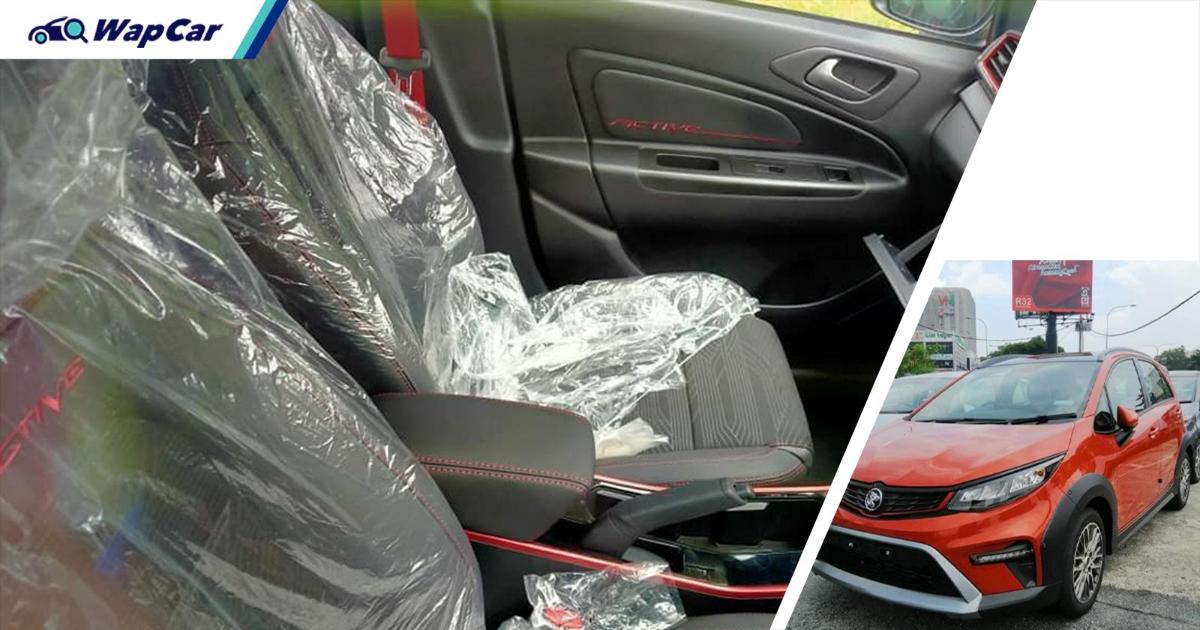 Just yesterday photos of the all-new 2021 Proton Iriz Active surfaced on social media giving us a good view of how the new crossover-like variant’s front-end will look like. Now, more photos have surfaced allowing us to see the interior in more detail.

The Iriz Active’s interior seems to echo the exterior colour which we suspect to be the same Passion Red colour on the Proton X50.

Other than the red accents along the centre console, around the air-conditioning vents, and the metre cluster, there is also red stitching on what looks like mixed leather and fabric seats as well as the centre armrest and steering wheel. 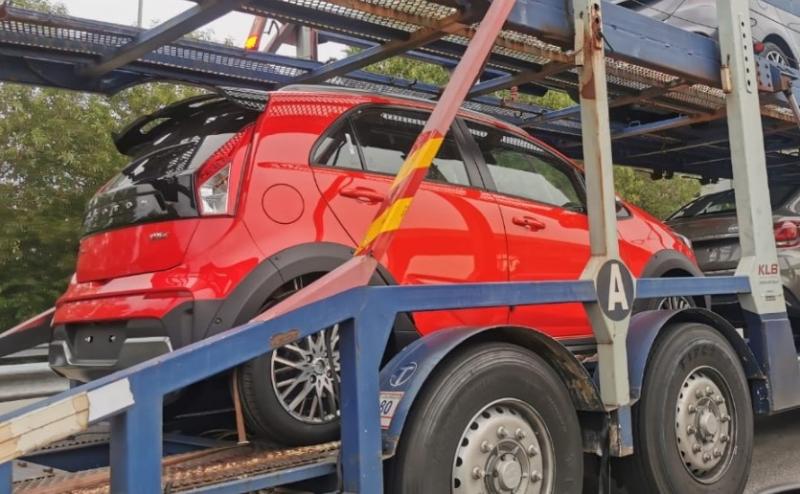 The word “Active” is also stitched onto the seatbacks and the door panels to remind you that you’re in the taller version of the Iriz instead of the standard hatchback. There are also red seat belts to add more pop to the interior. 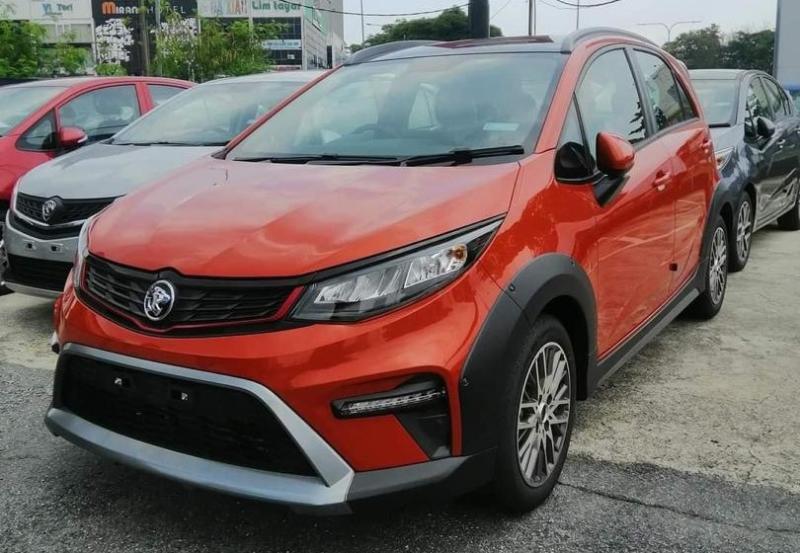 We’re not sure yet if the red interior accents will be available on other exterior colours since most spy shots of the car are finished in 'Passion Red'. We’ll find out during the launch tomorrow! Stay tuned!