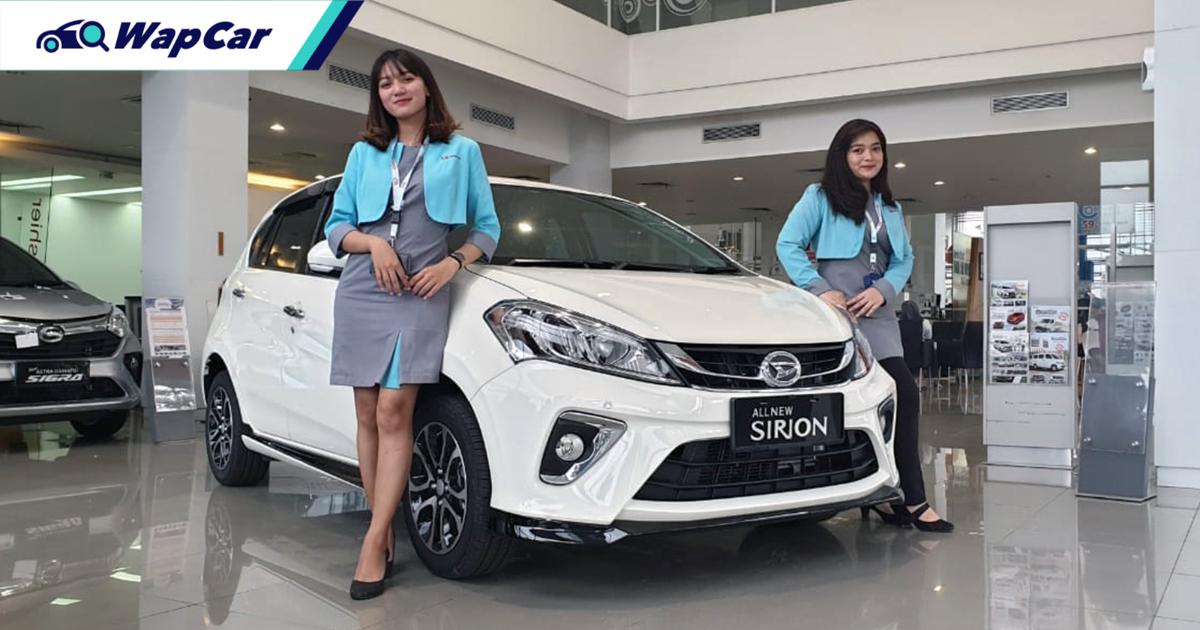 The Perodua Myvi is truly a Malaysian folk hero. Its popularity here could not be repeated in the few markets overseas where it is sold.

That includes our neighbouring countries, including Indonesia. Sold as the Daihatsu Sirion, it and the Daihatsu Luxio (a passenger version of the Daihatsu Gran Max) are always ranked as Daihatsu’s poorest-selling models in the archipelago. 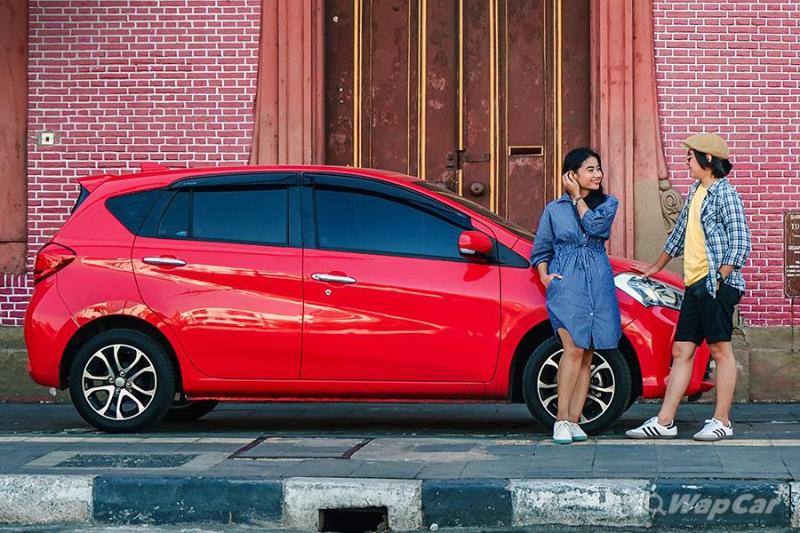 However, things are turning on the up for the Sirion recently. According to data gathered by Autonetmagz, Daihatsu sold more units of the Sirion in the first quarter of 2021 than the whole of 2020. 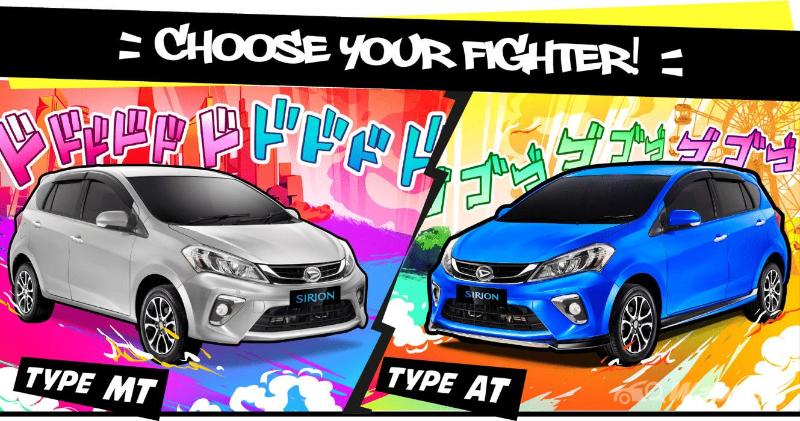 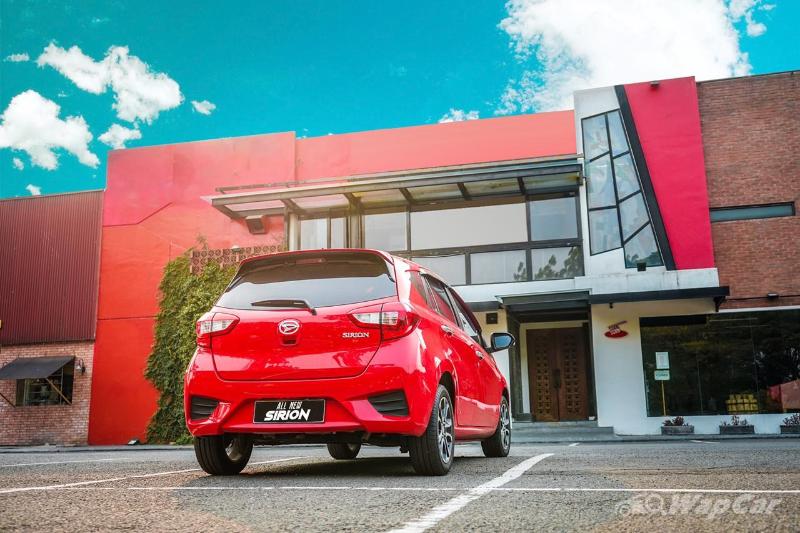 So, what could be the reason for this massive jump? As Malaysia was reeling from the early stages of the COVID-19 pandemic in 2020, local car production was affected. As a result, 0 units of the Sirion were imported into Indonesia between April and July 2020 as well as in the months of October and December 2020. 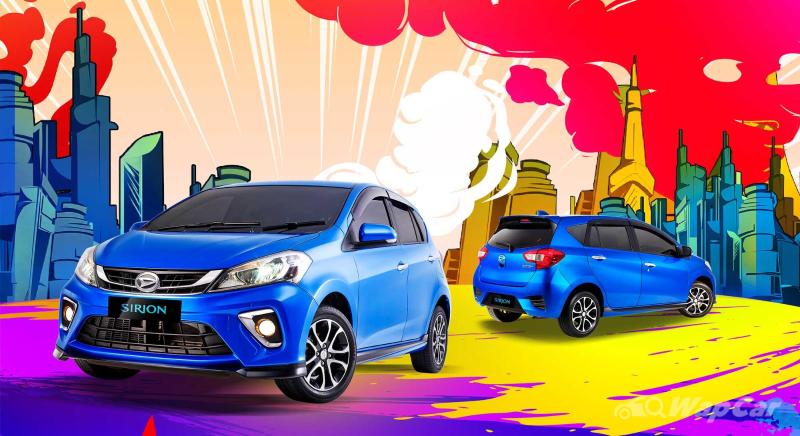 Still, the Sirion is an unpopular model. As it is imported (CBU) from Malaysia, it is not exempted from the Indonesian equivalent of SST, called “Pajak Penjualan atas Barang Mewah” (PPnBM) unlike the rest of Daihatsu’s line-up.

Also read: Why the Perodua Myvi continues to struggle in export markets? 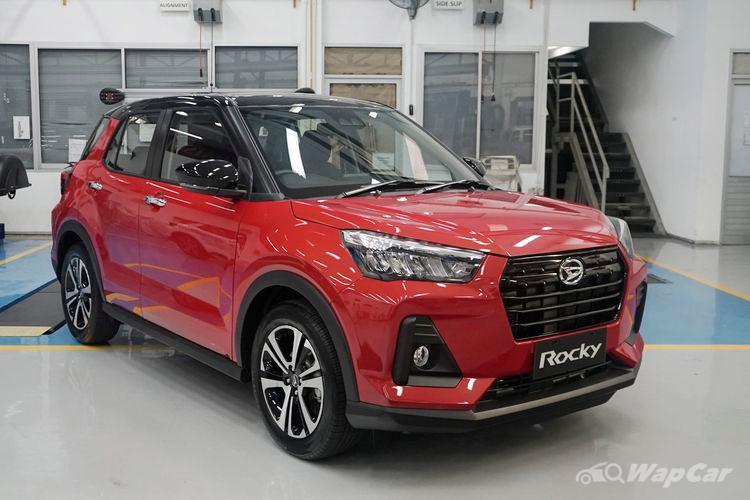 Besides, the Sirion is only offered with a 1.3-litre engine, the same engine that could see most of its variants here being culled. It is also priced closely to the larger 7-seater Daihatsu Terios and the just-unveiled Daihatsu Rocky. 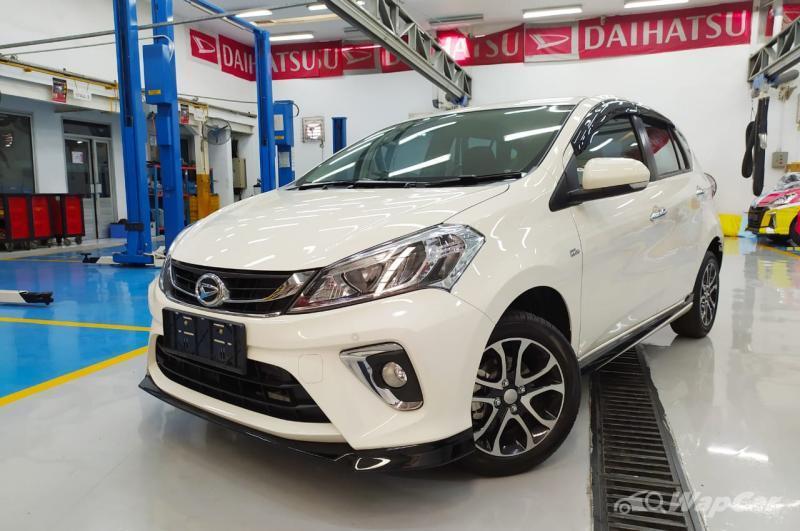 In spite of this growth in sales, things are still not looking bright for the future of the Sirion in Indonesia. There are even rumours that the model would eventually be discontinued in the country entirely. For Perodua Myvi fans looking for good news overseas on our Malaysian supercar, this might the only piece of pride they’re getting.

Also read: Scoop: Perodua Myvi variants to be reduced - 1.3 X and 1.3 G MT could be killed