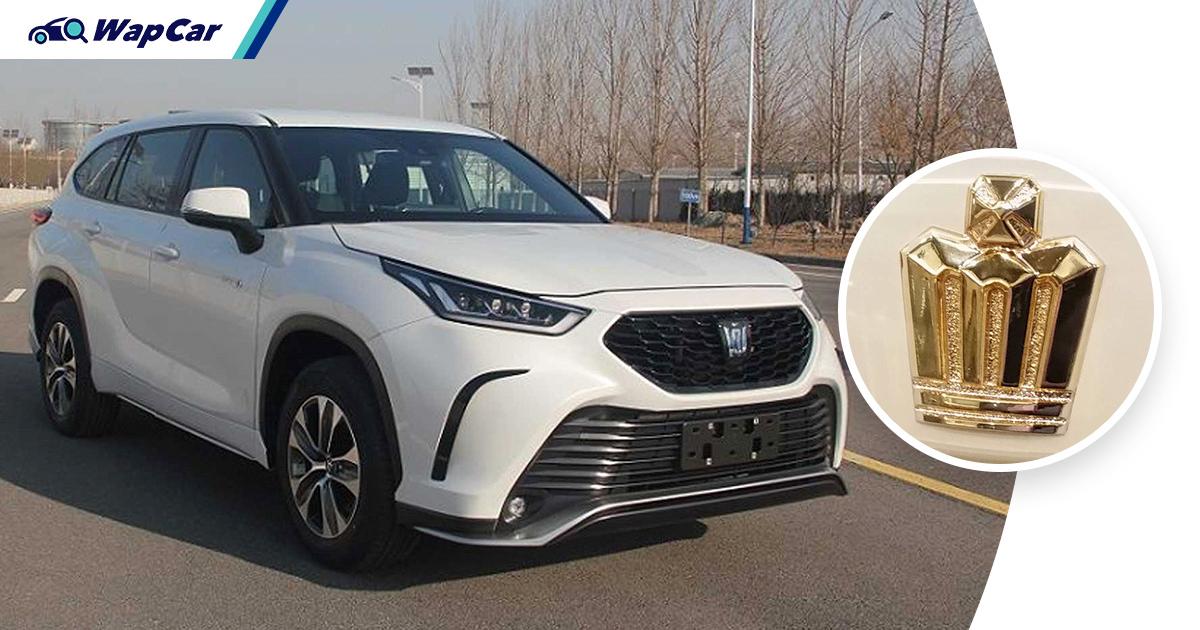 The Toyota Crown is one of Toyota’s longest-running nameplates, having been introduced in 1955. Though the name has been applied to a few body styles all these years, including pick-ups and station wagons, the Crown is more familiar on sedans.

With sales of sedans dwindling across the globe, there are rumours that could see the royal emblem continue on as an SUV. Previously, we reported that FAW Toyota has registered the Crown Kluger name in China, and now, we found fully revealing images of what this new flagship SUV looks like. 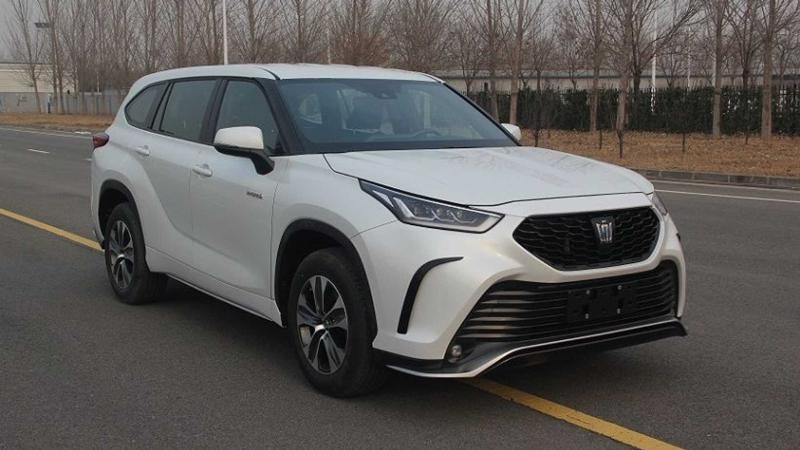 These images were published by the Chinese Ministry of Industry and Information Technology (MIIT). Before it gets sold in the People’s Republic, each and every new car sold has to go through MIIT’s homologation process. After that, the images would be published on the site whenever that happens.

The Crown Kluger looks exactly like the all-new fourth-gen Toyota Highlander that is currently sold in the United States and European left-hand drive markets. Just replace the Toyota badge with the Crown emblem and voila!

However, according to the measurements published by MIIT, the Crown Kluger is a little bit longer than the Highlander. Every other measurement remain the same between the two large SUVs. 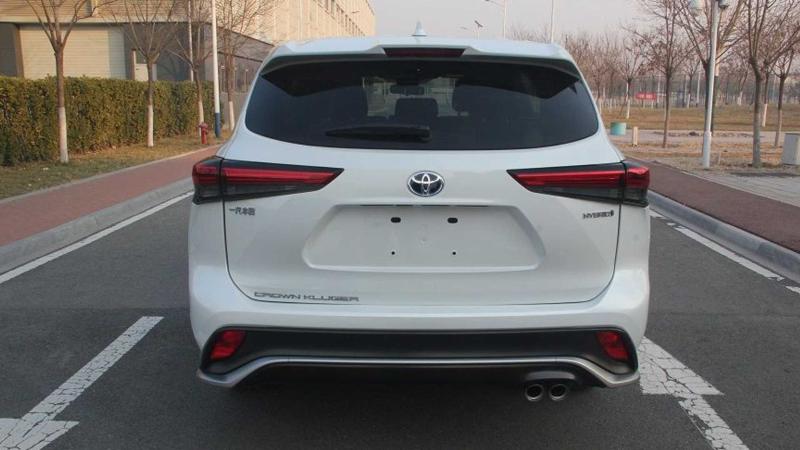 Other specifications provided by MIIT include the powertrain which is a hybrid 2.5-litre engine with 189 PS. This powertrain is likely to be carried over from the Chinese-spec Toyota RAV4 Hybrid and Wildlander Hybrid twins.

Toyota currently sells the previous-gen Highlander in China where it is assembled and sold by GAC Toyota. Toyota has two joint venture partners in China, FAW and GAC.

Recent spyshots also reveal the upcoming TNGA-K-based Highlander which will be sold there alongside the Crown Kluger as a sister car. Both models are expected to be unveiled at the upcoming Auto Shanghai 2021 which is due to begin later this month.

The Crown SUV could also be introduced in Japan in 2022 according to Japanese media, probably marketed higher than the Harrier. Would you want to get a Crown-badged SUV in the future?