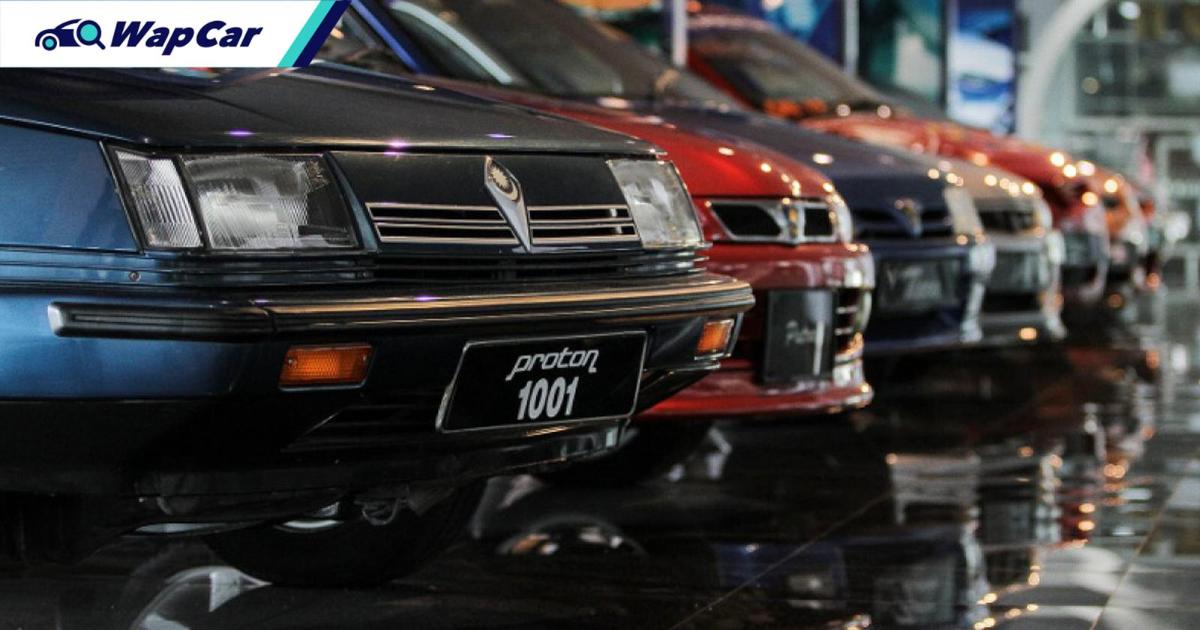 We previously reported that an employee in Proton’s Centre of Excellence (COE) in Shah Alam has tested positive for Covid-19. Since then 8 more cases have been discovered forcing the Health Ministry (KKM) to declare it as the Auto Cluster.

Cases from the Auto Cluster has been found in the Petaling district, Kuala Langat and Klang. According to KKM’s updates, as of 18 October 2020, a total of 9 cases has been tested positive, fortunately, none are getting treatment in ICU.

According to our friends over at Careta, the index case works in the Research and Development department of Proton’s COE. It is believed that a total of 750 employees at the centre were asked to get tested at a hospital most convenient to them.

All costs will be borne by the company.

Staff at the R&D centre has also been ordered to work from home since last Thursday when Proton first announced the index case.

Proton previously mentioned that they are carrying out all necessary precautions. They have currently identified all personnel, including visitors, that were present at the R&D centre during the time the index case was working at the centre. 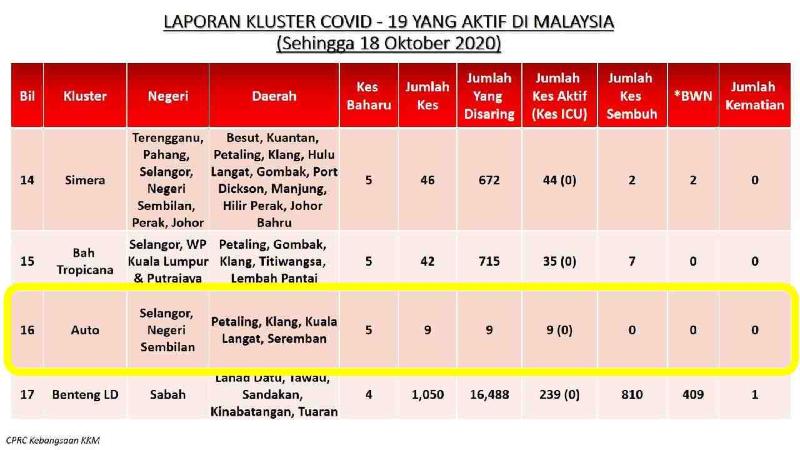 So far, the Auto Cluster is limited to only employees of the COE and has not spread to Proton’s main plant in Tanjung Malim.

Careta reported in an update that employees from COE have been barred from visiting the Tanjung Malim factory as a precautionary measure.

As of yet, Proton 3S centres are operating as per usual as no sales staff member has come into contact with the staff from COE.

Update: Careta has reported that the index case for the Auto Cluster has made a full recovery and has been discharged from the hospital. It was believed that he conjuncted the virus from the surau near his residence in Putra Heights.

500 Proton staff are still currently waiting for results. Proton is now in discussion with KKM on taking the next step to prevent the disease from further spreading.