Speaking at the opening of Volvo Car Malaysia’s newest 3S centre in Mutiara Damansara, Jain also added that Volvo Car is one of Malaysia’s biggest car exporters and thanked the government’s support for local manufacturers. 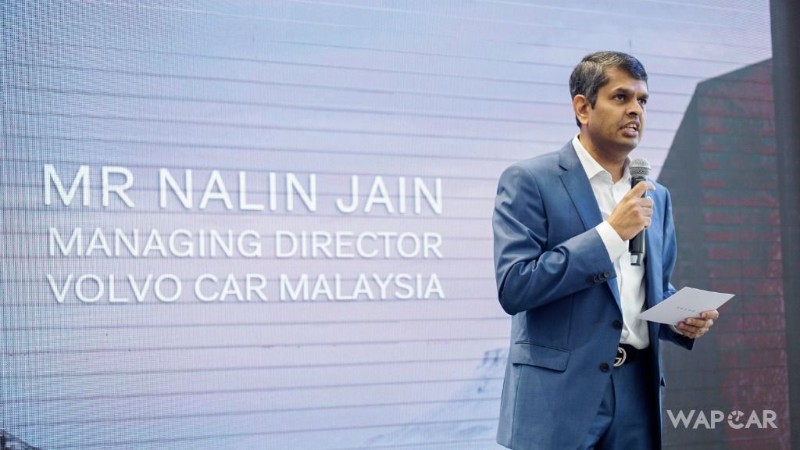 Formerly known as Swedish Motor Assemblies, the Volvo Car Manufacturing Malaysia plant is a wholly-owned subsidiary of the Volvo Car Group. It currently assembles the V40, XC 40, XC 60, S90, and XC 90, in both left- and right-hand drive configurations, with a variety of powertrain combinations – petrol, plug-in hybrid, and diesel. The latter is only for export.

Apart from domestic sales, the finished cars are exported to Thailand, Indonesia, Philippines, Vietnam, and Taiwan. 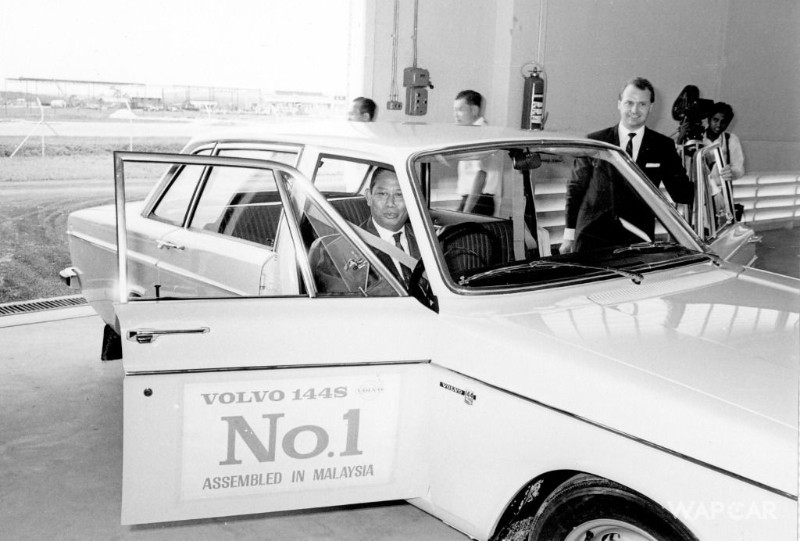 The Volvo Car Manufacturing plant in Shah Alam have been assembling Volvo vehicles since 1968 (construction begun in 1967), making it the oldest running vehicle assembly plant in the country.

Between 1971 and 1976, it also served as a contract assembler for Tan Chong Motor, whose Segambut plant was at that time, still under construction. For a period of time, Datsun vehicles were assembled under the same roof as Volvo.

Today, Malaysia is one of only six locations worldwide to manufacture/assemble Volvo cars. The other locations are: