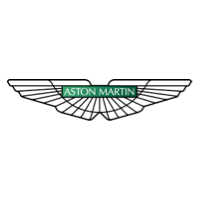 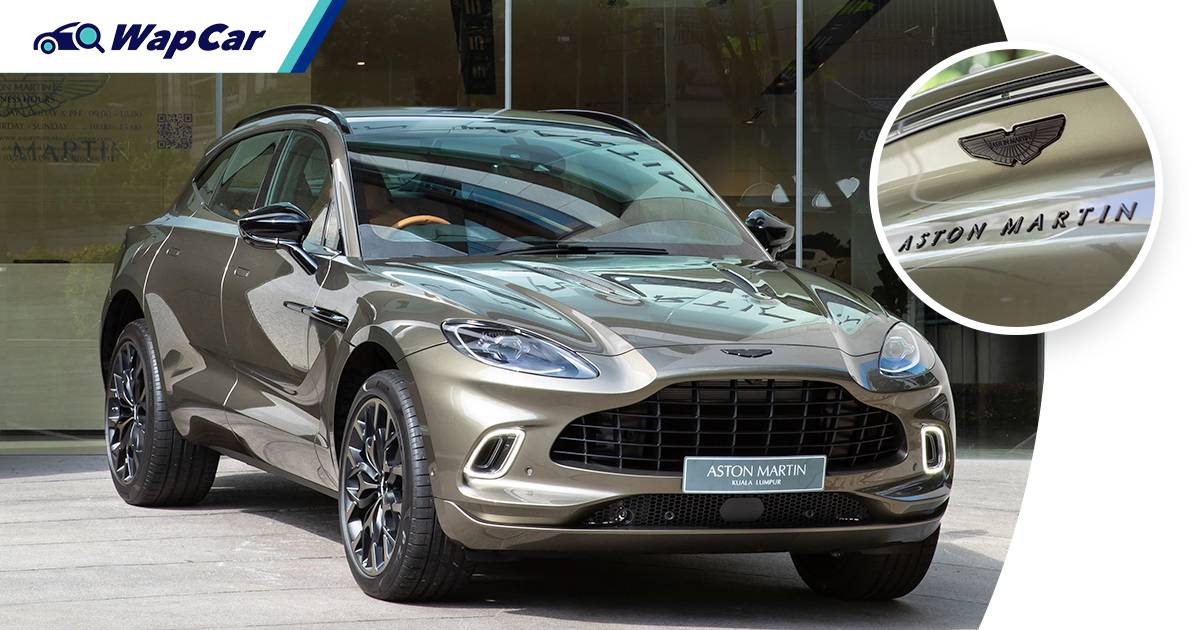 From its win in Le Mans in 1959 to the current Formula One team, green has been synonymous with Aston Martin's racing history. To recognise that heritage, Aston Martin Kuala Lumpur (AMKL) has recently introduced a special Aston Martin DBX in Arden Green. 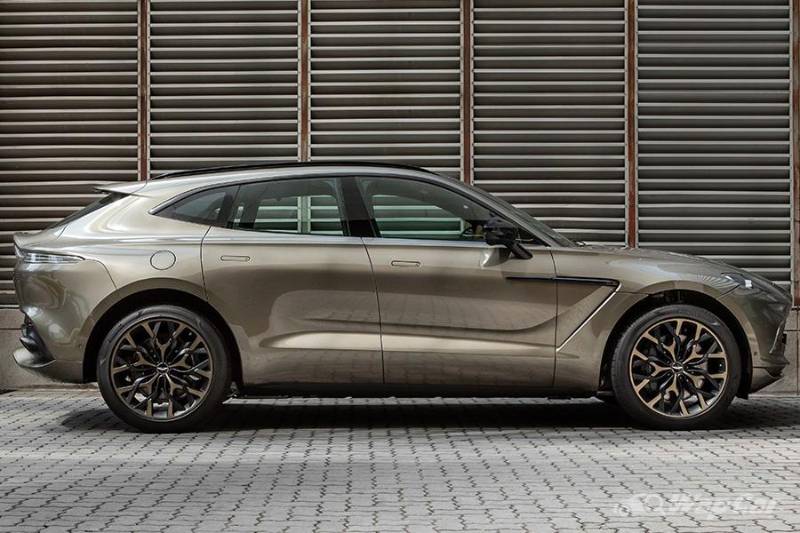 The customised handbuilt SUV is priced from RM 1,072,000 without duties and taxes and just like the standard DBX is powered by a 4.0-litre twin-turbo V8 that makes 550 PS and 700 Nm. 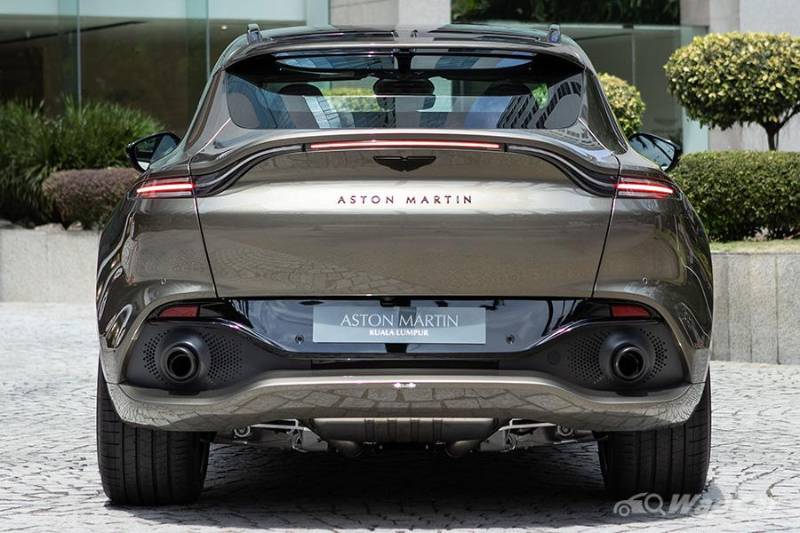 However, just because Aston Martin has been influenced by its rivals in hopping on the SUV bandwagon does not mean it’s lacking in the noise department. The DBX’s exhaust has been carefully tuned to deliver that familiar Aston Martin sound that builds its crescendo linearly. 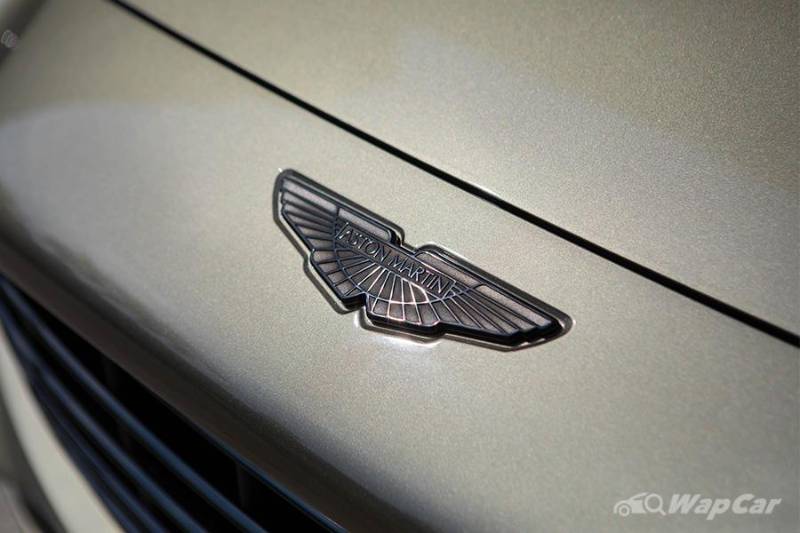 Even the DBX’s body is designed with acoustics in mind delivering a quiet and discrete sound during steady-state driving. Put the foot down and a full-bodied, assertive bellow begins to draw out from the tailpipes. 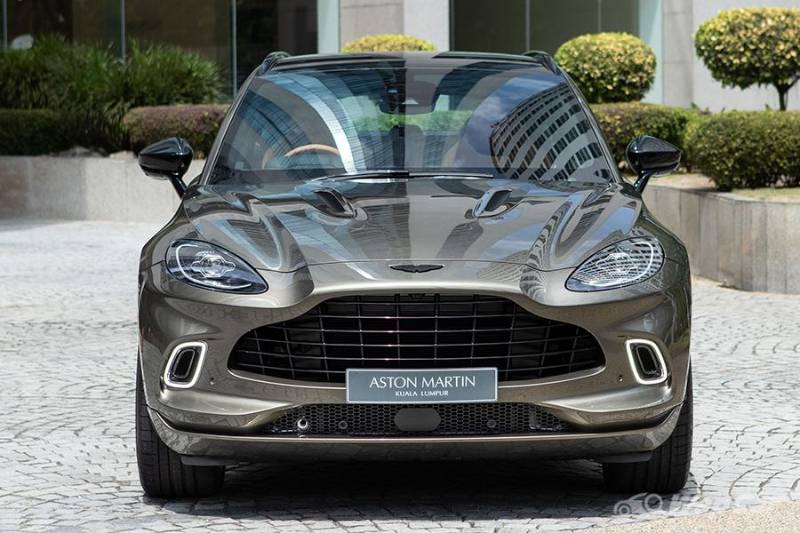 On this special DBX, the exhaust system has been upgraded to provide a sportier acoustic upgrade. AMKL claims that the DBX Arden Green offers a deeper, more aggressive exhaust note with a sound level increase compared to the standard exhaust profile.

Also read: How many Oompa Loompas can fit in this Aston Martin DBX Intrepid Aura? 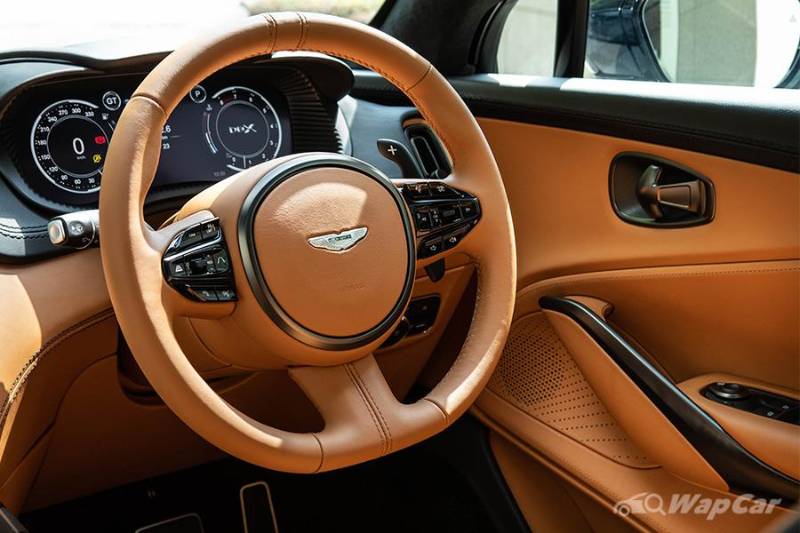 Complimenting the Arden Green hue on the outside is a traditional Tan interior that represents the element of craftsmanship that Aston Martin is known for for 108 years. Dark elements are also found throughout the SUV including a dark satin chrome jewellery pack and a gloss black exterior pack. 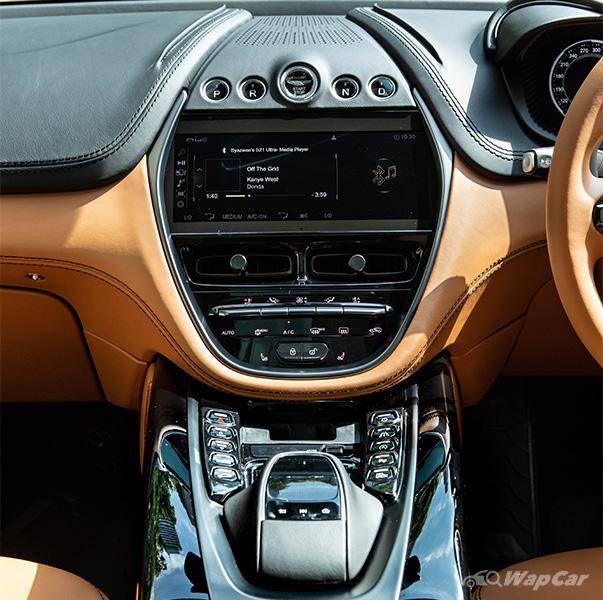 Aside from being a performance beast, the DBX still has plenty of convenience features that make it a liveable SUV. These include a power tailgate with gesture control, automatic park assist, and touchpad control. 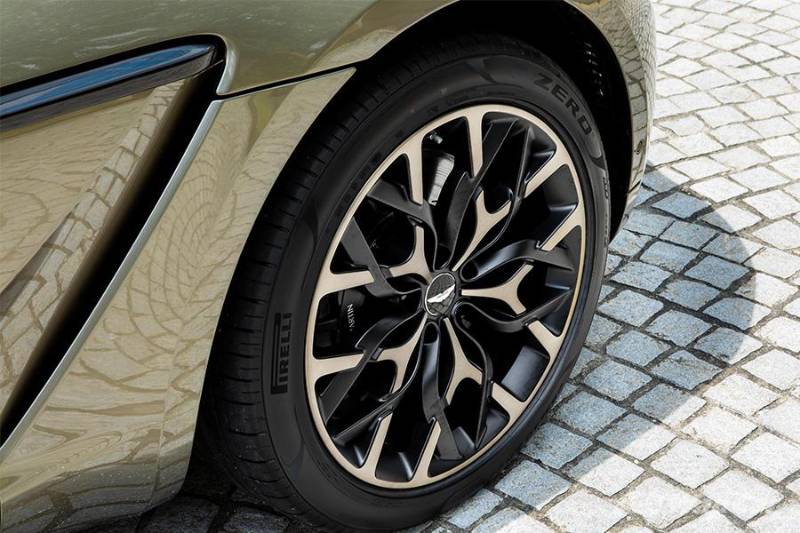 Prices for the DBX might be a bit too out of reach for us but we can at least admire the beauty of Aston Martin’s first SUV which starts to grow a bit on us. 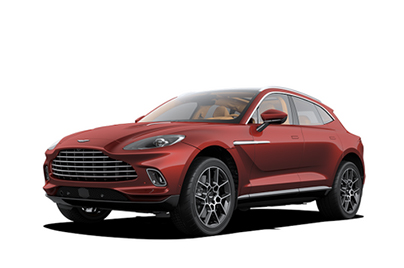