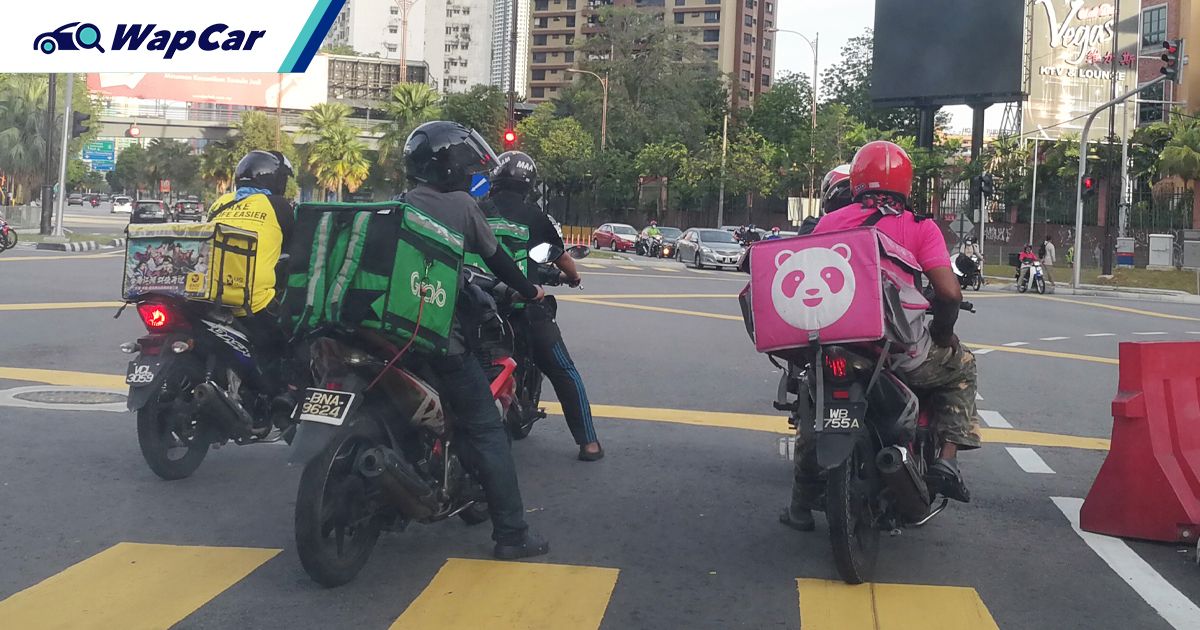 He also stated that the licence will only cost RM 10. The government will consider introducing a moratorium so P-hailing riders would not be compelled to pay for the licence for a year.

Other than that, P-hailing riders will also be required to sit through a study course before they can acquire the new proposed licence. Wee assures the public that the course will take three hours at most.

Wee also clarified about news reports regarding the need for Puspakom checks for P-hailing vehicles are also untrue.

Other than that, the P-hailing registry will also allow the government to ensure the welfare of the riders is taken care of. Wee quoted an example that if the government wants to give out aid, the registry will provide them with a list of riders with a click of a button. 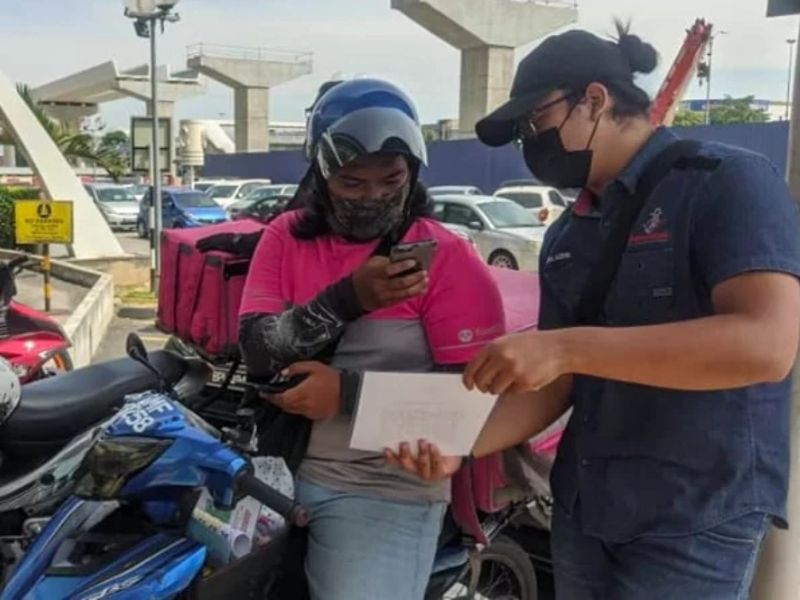 At the time of writing, the government has already agreed to amend the Road Transport Act, the Commercial Vehicle Licensing Board Act, and the Land Public Transport Act.

According to The Star, the proposed amendments are the establishment of new licencing rules and ensuring that delivery riders and drivers are covered by insurance. 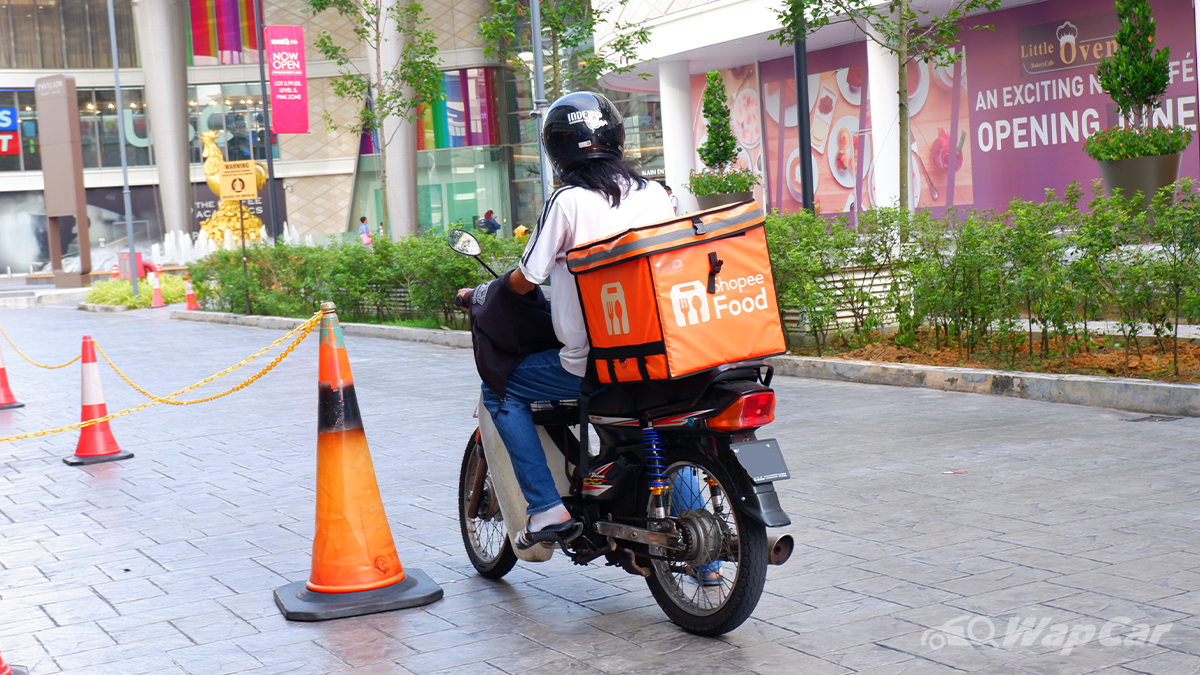 Other proposed amendments include reducing the minimum age limit of P-hailing riders from 21 to 18 years old.

The proposed amendments will be tabled in the next Parliament sitting in October.