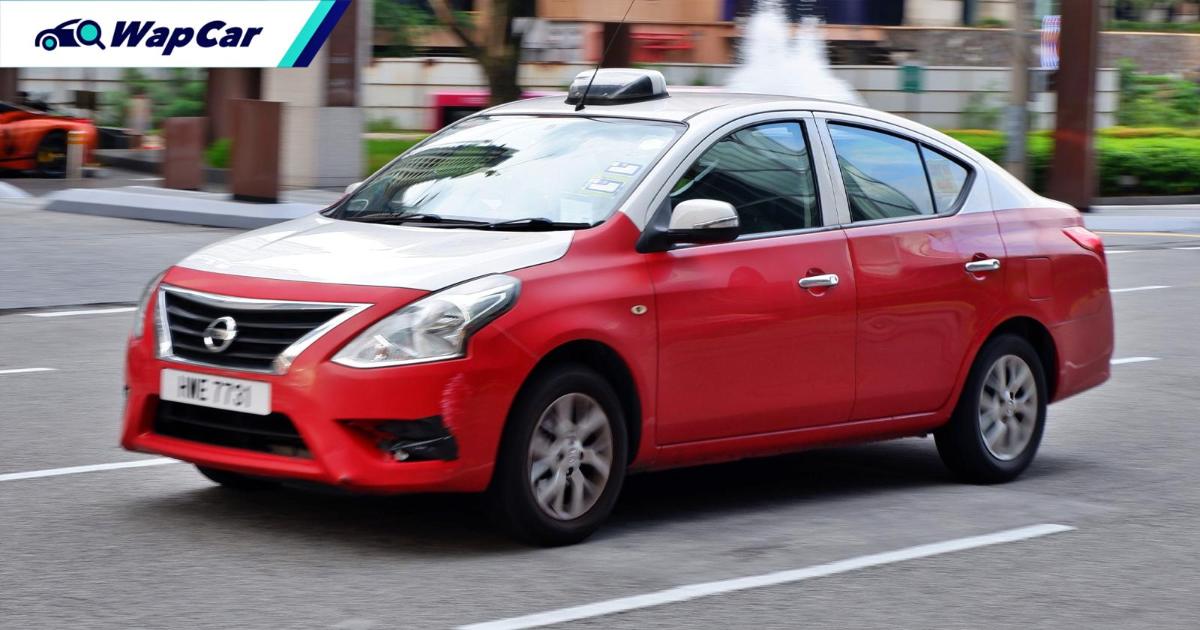 Transport Minister Datuk Seri Dr Wee Ka Siong published a statement on his Facebook page that the Transport Ministry will be looking into taxi driver claims about not receiving their financial aid from the government.

“I will ask the two agencies to meet with GTSM to resolve any problems that have arisen.”

The statement was issued in response to a quote by GTSM president Kamarudin Mohd Hussein on a news portal saying that many taxi drivers have yet to receive their RM 600 financial aid. 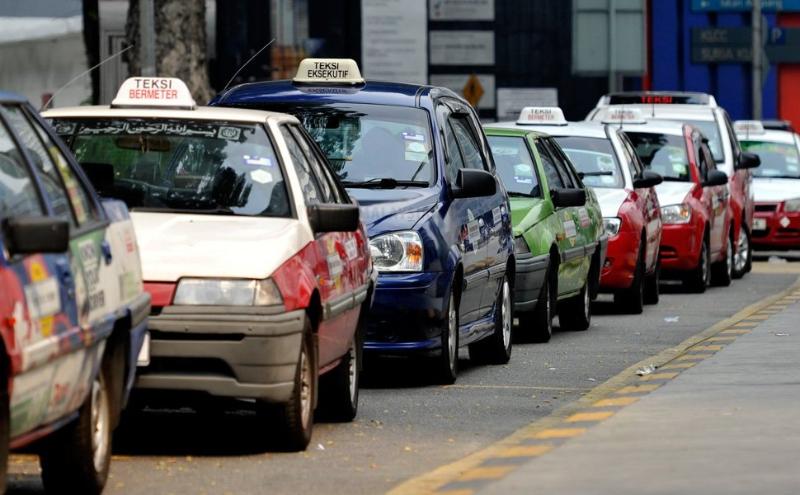 Dr Wee also addressed the issue about taxi drivers in Sabah and Sarawak getting left out from the scheme stating that he has already informed LPKP to investigate the matter.

Taxi drivers have been badly affected by the Movement Control Order (MCO). To help aid the welfare of the drivers, the government had first introduced a financial aid of RM 600 under the Bantuan Prihatin Nasional (BPN) assistance programme. 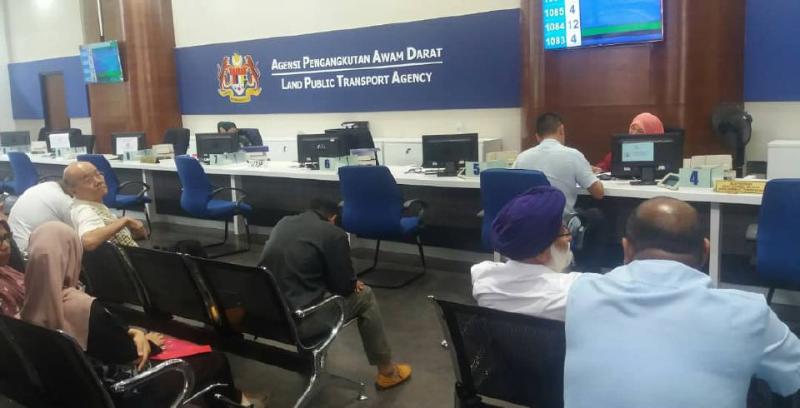 Under the second implementation of MCO earlier this year, the government has set aside another RM 66 million to aid taxi drivers under the new Permai assistance programme.

Dr Wee noted that the second phase of the aid disbursement has also been relaxed in order to give drivers more leeway. Drivers will now have until 27 July 2021 to renew their driver’s card, that’s an extension of 26 days.

“This driver’s card is important to ensure that all drivers have official approval to be ferrying passengers, and it is a form of security aspect for passengers.

“At the same time, Apad hopes that the association can play a role in reminding its members to continue adhering to the rules that have been set such.”