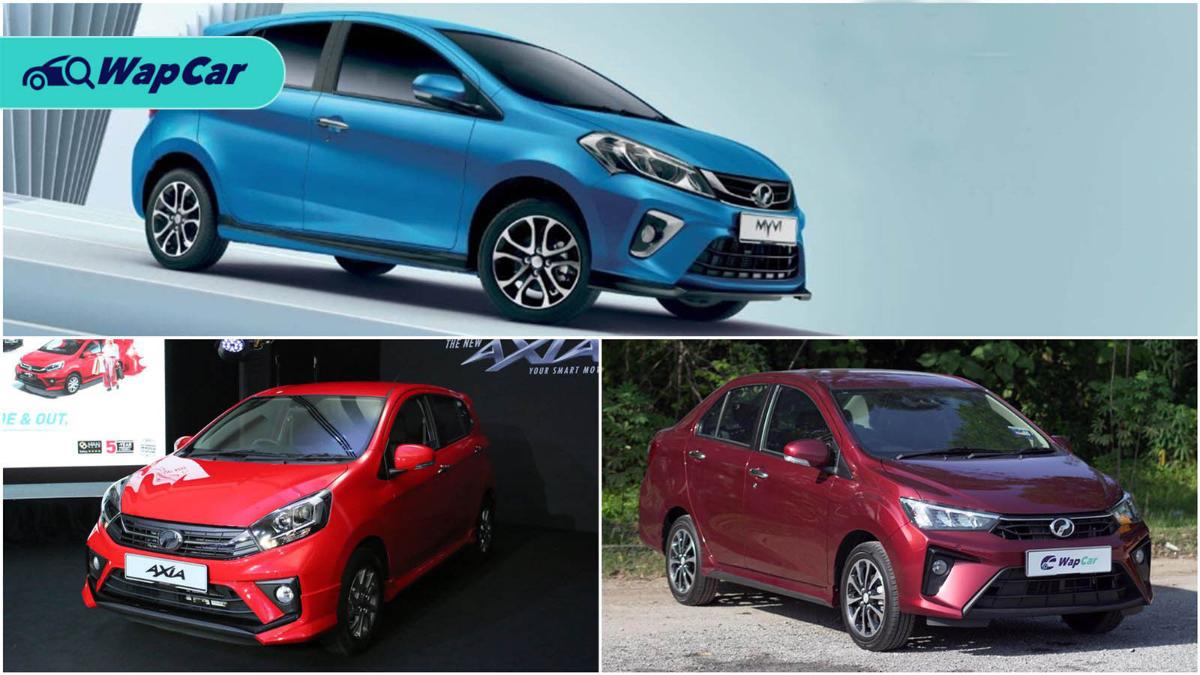 Perodua has just announced that its most popular models have taken the top 3 positions as Malaysia’s best-selling cars of 2020 so far. The Myvi, Axia, and Bezza have taken numbers 1, 2, and 3 respectively. 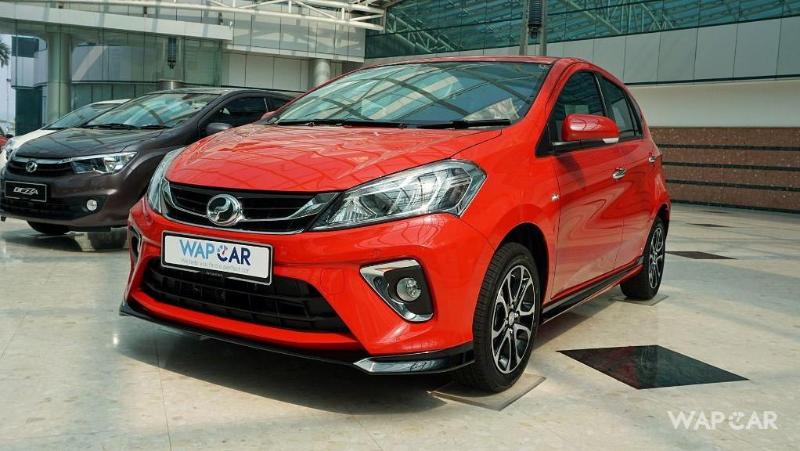 This increase in sales is thanks in part by the government’s sales tax exemption.

The total sales of the top 3 Perodua models, and for that matter the 3 best-sellers of 2020 so far are as follows: 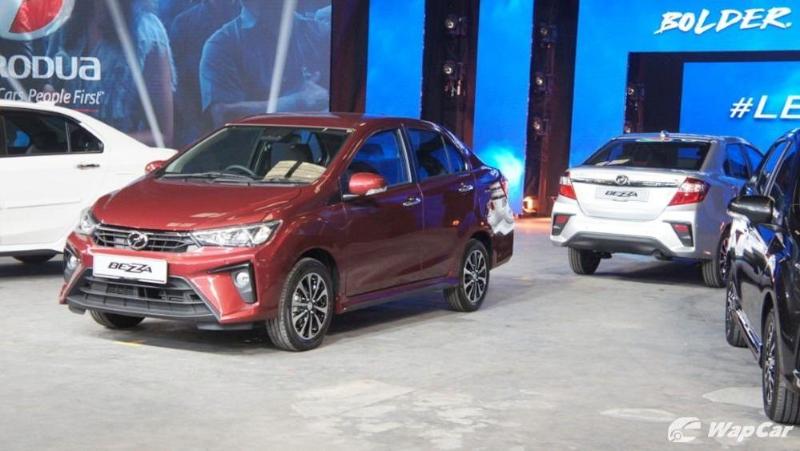 Despite the Proton Saga trouncing the Perodua Bezza in sales for the month of July, the total sales in the same month for Perodua is still significantly higher (Proton’s 13,126 to Perodua’s 23,203). Meanwhile, the Bezza still outranks the Saga based on YTD sales.

Proton might be celebrating for now but they still have some ways to go after looking at Perodua’s figures.