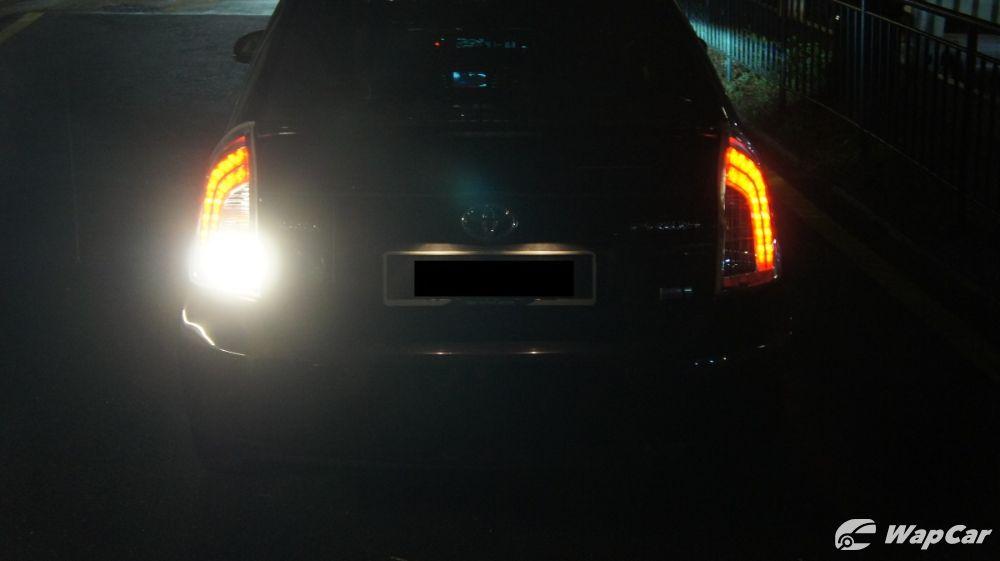 Let’s paint a scenario, you reverse your spanking new car into a parking lot, hopped out of your car and a good Samaritan came up to inform you that you’re missing a reverse light and strongly advice you to have it changed for safety reasons.

FYI, there’s nothing wrong with your car. Because many cars are now equipped with 1 reverse light while the slot for the other light has been replaced with a rear fog lamp.

Contrary to popular arguments online (just Google it, it’s quite a heated debate), car manufacturers opting to replace 1 reverse light with a rear fog lamp is not a means of cutting cost. 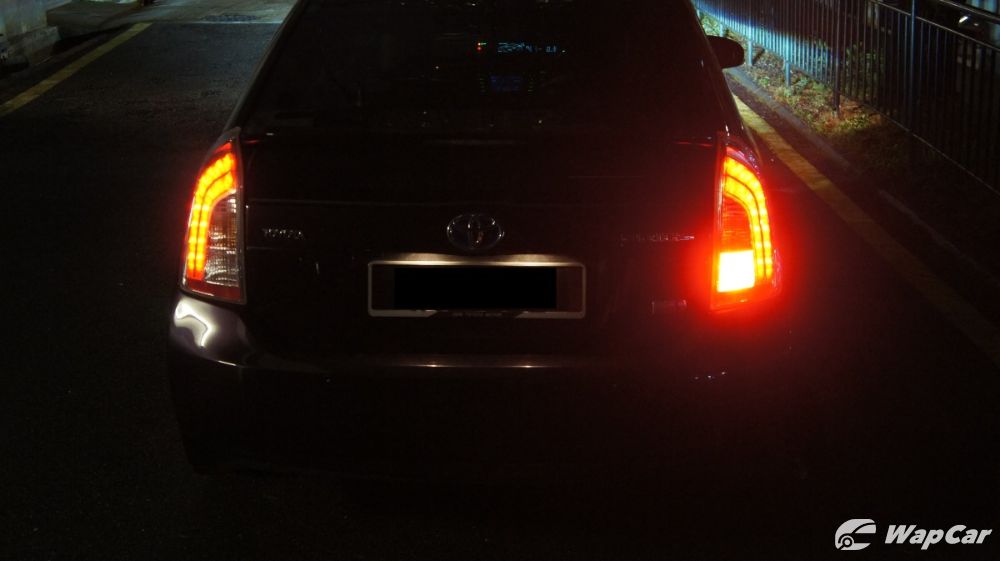 In fact, to insert a rear fog lamp on a car is a higher cost to build the car then to insert 2 reverse lights!

Rear fog lamps light up much brighter than tail lamps as their purpose is to keep you visible when the weather is poor.

While this is not a set regulation, driving lessons in the UK teach drivers that the fog lamps, regardless of front or rear, are required to be turned on when visibility drops below 100m, and be switched off as soon as visibility improves. 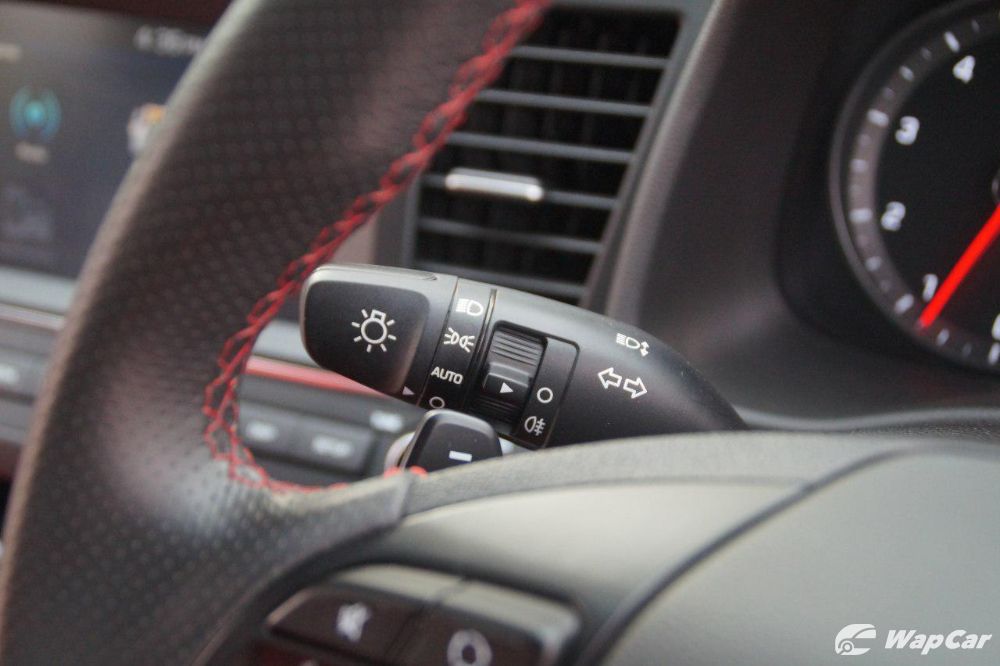 Can’t tell how far is 100m? The easiest indication is when you can’t see the rear lights of the car ahead of you!

Rear fog lamp is an increasingly important feature to have especially during the current apocalyptic rainy season Malaysia is “enjoying” and our wipers are not wiping fast enough.

To put them to good use, just search for the fog lamp symbol to switch them on. But take note as the green symbol means that you’ve only turned on the front fog lamps.

Only when the fog lamp symbol turns orange does it indicate that your rear fog lamps are on.

Now you know when to use your front and rear fog lamps! If your car is not equipped with any fog lamps, unfortunately you will have to rely on your good old fashion head lamps.

Please note, that doesn’t give you the excuse to turn on your hazard lights in low visibility though…

On a side note, did you know that the cheapest car with fog lamps is the Kia Picanto 1.2 EX?

So now you know that one of the selling points in the Picanto is that the car has 1 rear fog lamp that replaces the second reverse light much like the Toyota Innova and Volkswagen Polo.