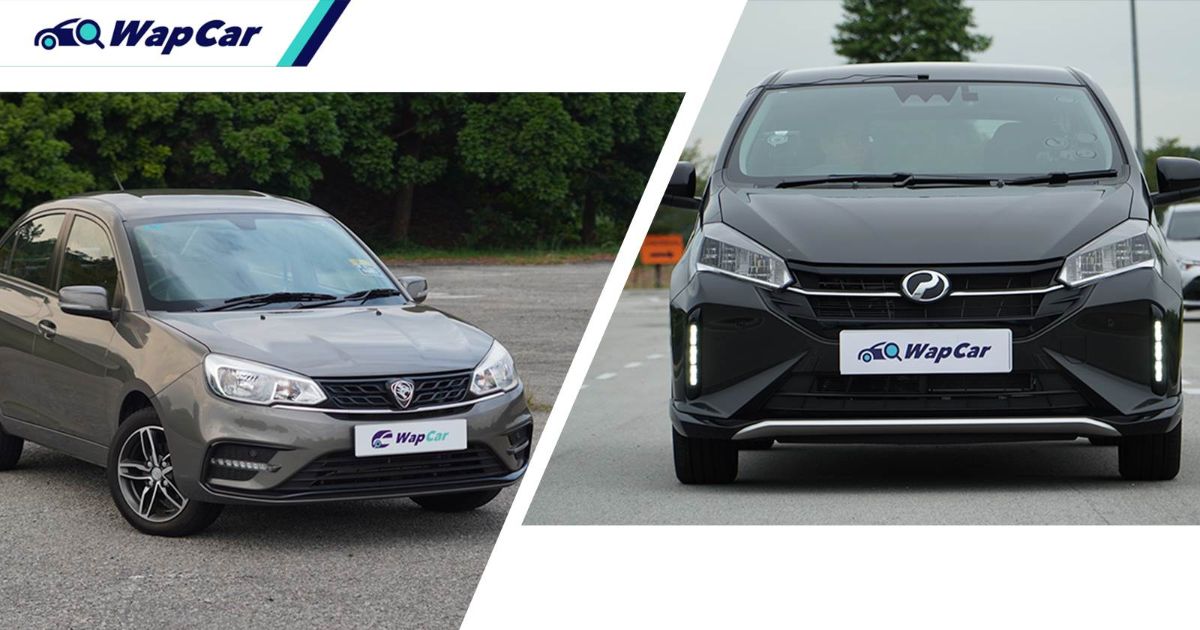 After a high of 62.3 percent in year 2020, the combined market share of our (quasi) national car brands Proton and Perodua have dipped back to under 60 percent, to 59.3 percent. 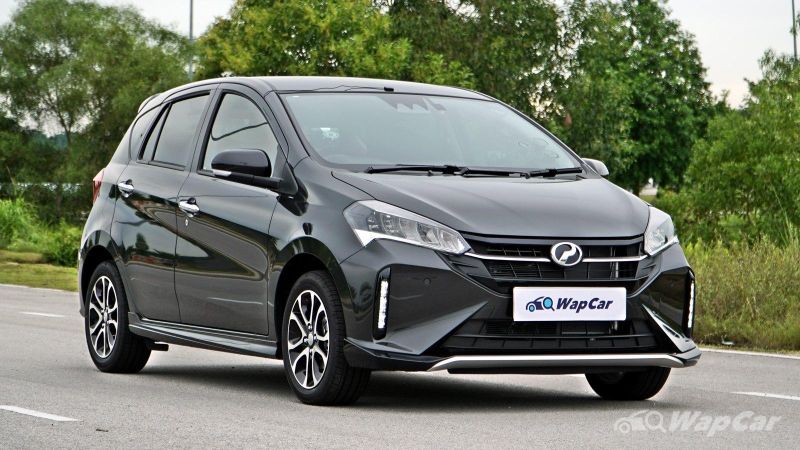 The reduction is mostly coming from Perodua, whose market share dropped from 41.6 percent in 2020 to 37.4 percent in 2021. This was mostly due to a severe supply shortage for the Perodua Myvi, Malaysia’s No.1 selling car, caused by the global shortage of automotive semiconductor parts.

Other popular Perodua models including the Bezza and Axia were also affected, but to a lesser degree.

Also read: Malaysia vehicle sales down 4% in 2021, which car was the best-selling model? 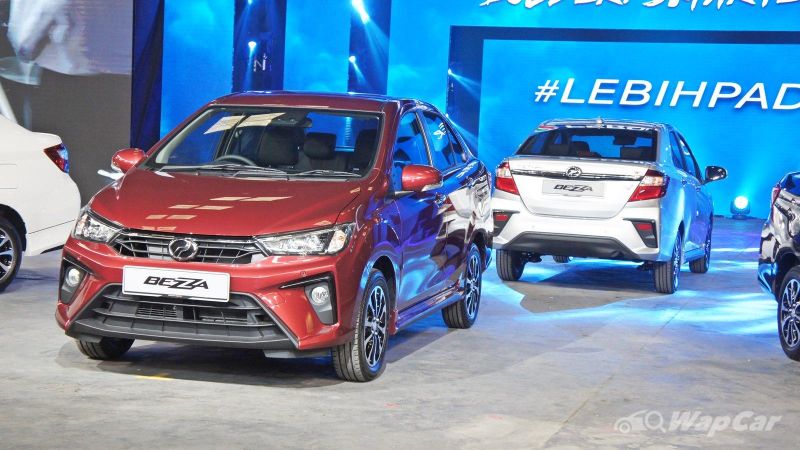 The shortage of semiconductor parts affected some car makers more than others. Toyota for example, saw its market share soar from 11.1 percent to 14.1 percent.

Globally, Toyota weathered the semiconductor parts supply crunch better than many other manufacturers. On the local front, strong demand for the Toyota Hilux, which was highly in demand as businesses reopened post-MCO, also pushed Toyota ahead of Honda to retake the title of the No.1 non-national car brand.

Also read: After reclaiming No.1 title from Honda, UMW Toyota looks to hybrids and EVs for next phase of growth

Honda (10.4 percent market share, down from 11.1 percent in 2020) however, retains the title of No.1 selling non-national passenger car brand.

Proton actually fared quite well. Its market share grew from 20.5 percent to 21.9 percent, even though there was a severe shortage of Proton X50. 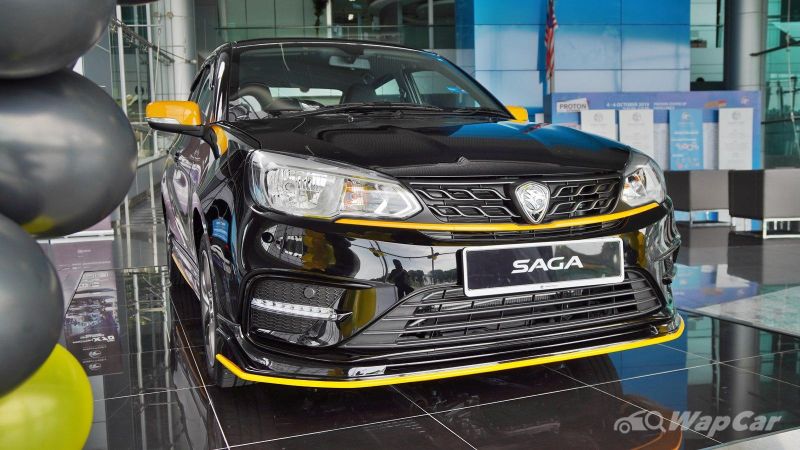 That’s because 60 percent of Proton’s sales come from the cheaper, older Proton Persona, Iriz, Exora, and Saga – referred to internally at Proton as the ‘PIES’ models – and these models didn’t face much supply disruption until the Great Shah Alam flood in December.

Also read: The real reason why the great Shah Alam flood didn’t affect Perodua as much as Proton

Buoyed by launches of ever models that are matching the offerings from popular Japanese makes like Toyota and Honda, both Proton and Perodua have been gaining market share over the last 5 years. 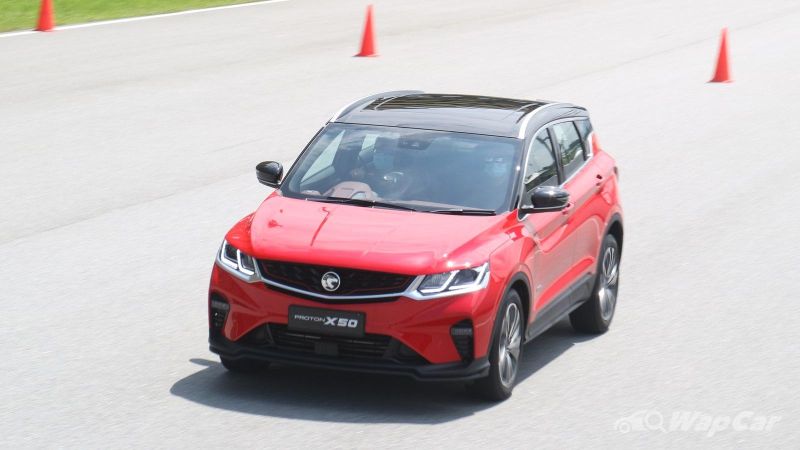 2020 was also the year Perodua recorded its highest ever market share of 41.6 percent. Putting aside the pre-liberalization, the 2000s and earlier, Proton’s market share in recent times peaked in 2011, at 26.4 percent.