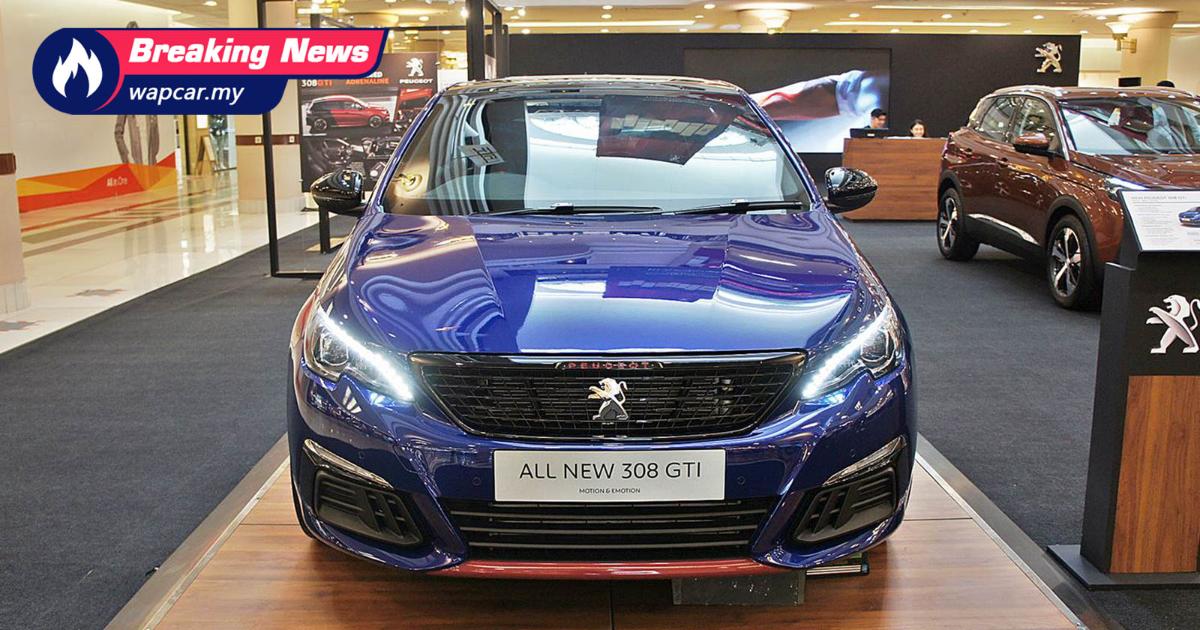 A few weeks ago, we published reports that Bermaz is in the lead in purchasing the Malaysian distribution rights to the Kia and Peugeot franchise from Naza. 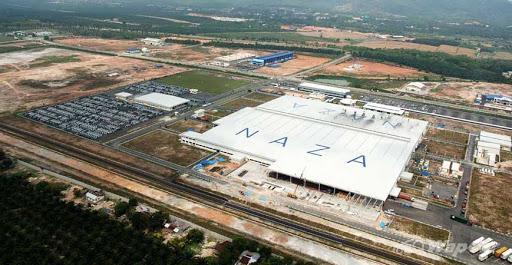 In an exclusive interview with The Edge, Naza Corp Holdings Sdn Bhd CEO, SM Nasarudin, has said that Naza is looking to let go of its Kia and Peugeot distributorship.

Of interest here is the Naza Automobile Manufacturing (NAM) plant in Gurun which is a joint venture between Naza and Groupe PSA, and the consequences of the Peugeot brand being sold to another party.

“That (the sale of the equity interest in the plant) is being discussed with PSA,” added Nasaruddin. 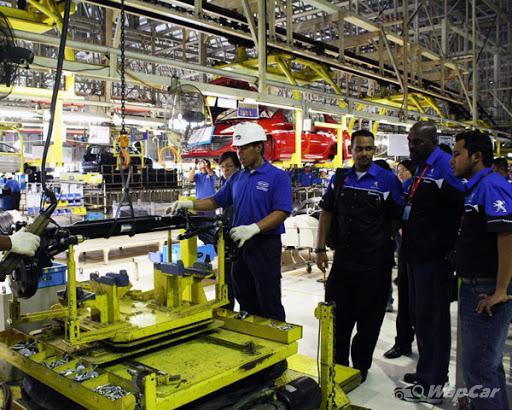 The Gurun plant has an annual production capacity of 50,000 units and was set up at a cost of RM 700 million. Naza currently has a 38.6% stake in the plant and Groupe PSA via PSA Automobiles SA has 61.4% equity interest.

On the reason behind the sale of Naza’s auto business, the CEO explains “Margins are limited, and even pricing is determined by the principal, so there are a lot of risk factors,”.