Near-mythical AMG-tuned Mitsubishi Galant - blasphemy or a stroke of genius? 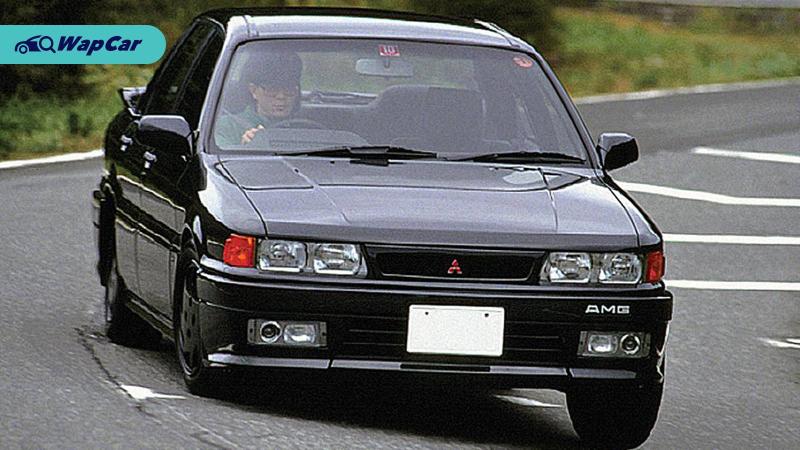 It doesn't take a historian to know why German-Japanese alliances are notorious. Certain world war aside, their combined powers can make a seriously cool car too.

Little do most know that before they were bought by the carmaker in 1999, they were just another tuning house that pretty much followed where the money went.

Which makes it pretty logical why they answered the phone when Mitsubishi rang. Otherwise, the world wouldn't have got the super-cool, nineties-chic Mitsubishi Galant AMG.

Even typing that name feels cool.

Throughout its short lifecyle from 1989 to 1991, it had a complementing AMG price tag.

It cost JPY 167,000 more than the next best trim during its introductory year...

...and was only a smidge behind the ZR-4 spec in later years.

That's still pricy - considering it lacked the turbo and four-wheel drive system found in the ZR-4.

What exactly were buyers paying extra for? 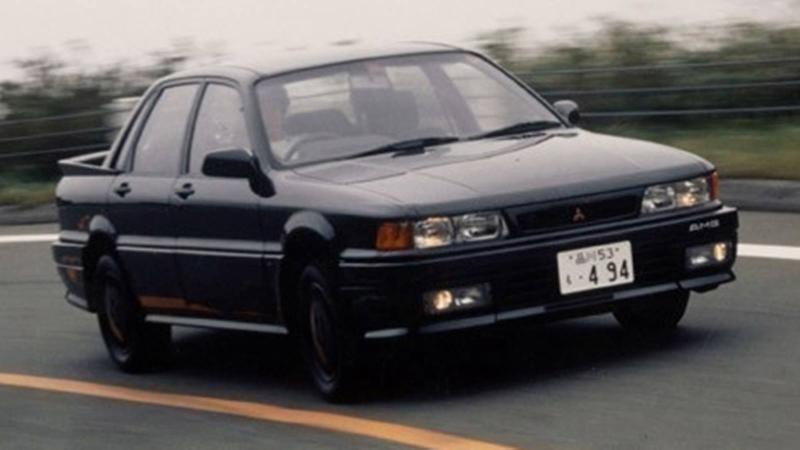 Pretty much why one pays AMG money for, really.

Rumour has it that AMG forgoed the most powerful VR4 as the four-wheel drive system was heavy. Still, they did enough to the front-wheel drive, naturally aspirated base engine to justify the extra cost.

Under the hood, the 4G63 (yes, that Evo engine) received high compression pistons, titanium valve springs, hollowed rockers and a special cyclone intake that swirled the air for better combustion.

It could go all the way up to 8,000 rpm and power was sent to the front wheels via a 5-speed manual or a 4-speed automatic.

If you were Googling alongside, you may have certainly came across the Galant AMG Type I and Type II.

What's the difference? Mostly visuals. They were mechanically identical and released alongside each other.

The Type I had a more aggressive bodykit and seat trim (presumeably to please younger buyers) and the Type II's subdued look meant that they could cater to, er, statelier buyers.

Besides the body kits, the look was topped off with 15-inch AMG wheels and the coup de grace - AMG badges on the front, sides and rear. 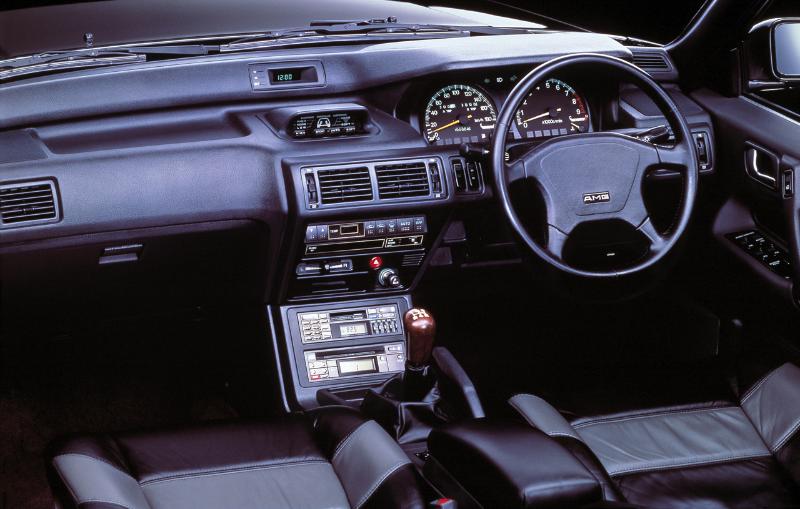 Inside, both models get real wood trim on the door cards and the gear knob, as well as sportier seats and steering wheel. 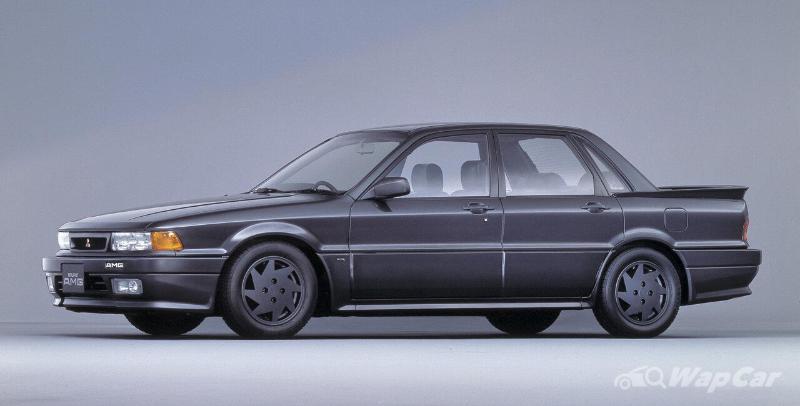 Nobody really knows, but estimates say only 500 of these Galants were built, and all were sold in Japan.

I can't imagine what's cooler than a car that popped out of nowhere and still remains shrouded in mystery - 31 years later.