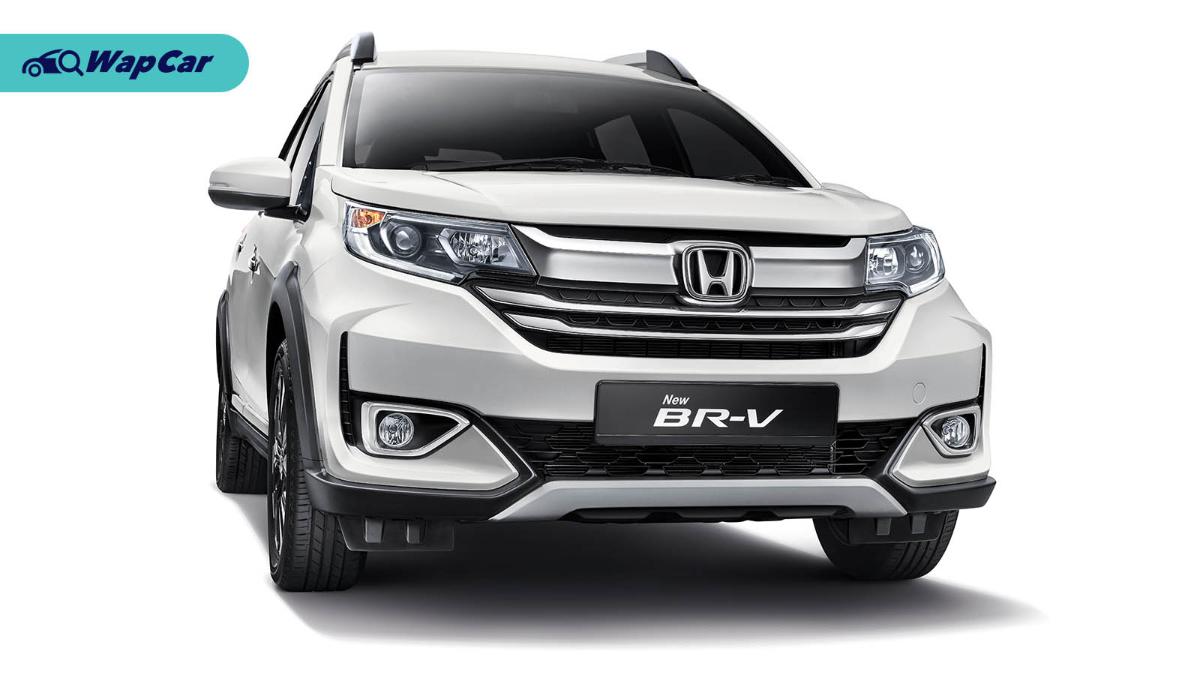 Honda Malaysia today announced that the 2020 Honda BR-V has recorded more than 1,400 bookings within a month since its launch. The impressive record is attributed to the stylishness of the Bold Runabout Vehicle (BR-V), which integrates SUV design with an MPV’s spacious interior to create an attractive 7-seater that meets the needs of families.

Since the BR-V was first introduced in Malaysia in 2017, it has quickly become one of the most popular 7-Seaters in the market with more than 32,600 units sold.

The new BR-V received high demand from customers in the central region, which translated to 42% of the total bookings. Of the two variants available, over 85% units of booking were for the V variant, while the E variant made up the balance of the total number of bookings. More than 24% of the bookings were for the Modern Steel Metallic colour. 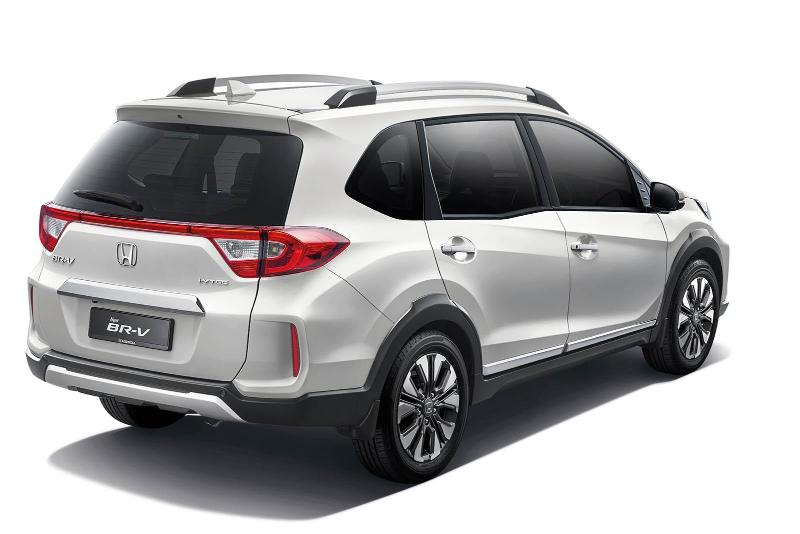 It also has a refreshed rear design with a new shark fin antenna and new rear bumper with lower bumper garnish. The facelifted BR-V is equipped with the highest-output engine in its class, a 1.5L SOHC i-VTEC engine coupled with continuously variable transmission (CVT) that produces 120 PS of power. To top it off, the BR-V is now fitted with paddle shifters (V variant only).

This 7-seater SUV also comes with the biggest trunk space at 223 litres when all seats are up and 539 litres when the third-row seats are folded down. Multiple configurations are also incorporated in the BR-V, which are the 60:40 one-touch, tilt & tumble in the second row and 50:50 tilt & full tumble in the third row. 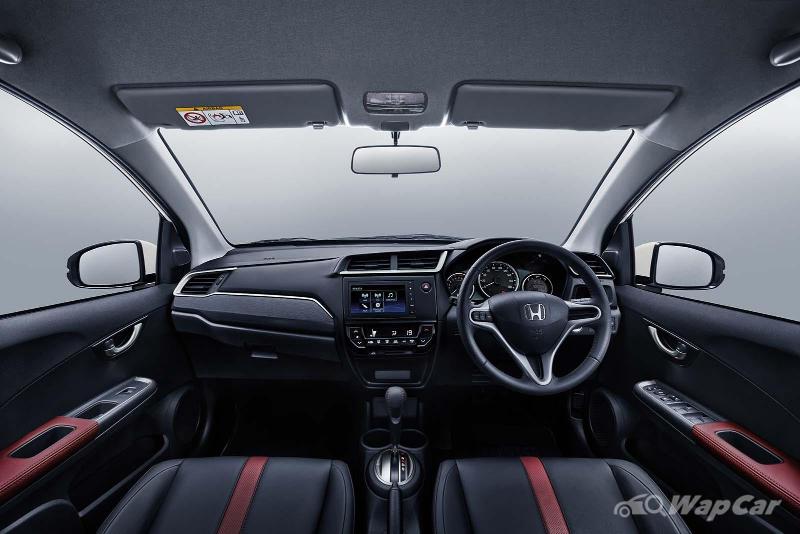 Interior-wise, the driver and passengers can enjoy maximum comfort in a pleasing cabin space featuring dashing new leather seats with red finishing in the V variant. These enhancements have further elevated the attractiveness of the BR-V, making it a family car with a sportier and trendier appearance.