HomeNewsNew 2020 Perodua Bezza vs Proton Saga vs Proton Persona – A bigger option for the same price? 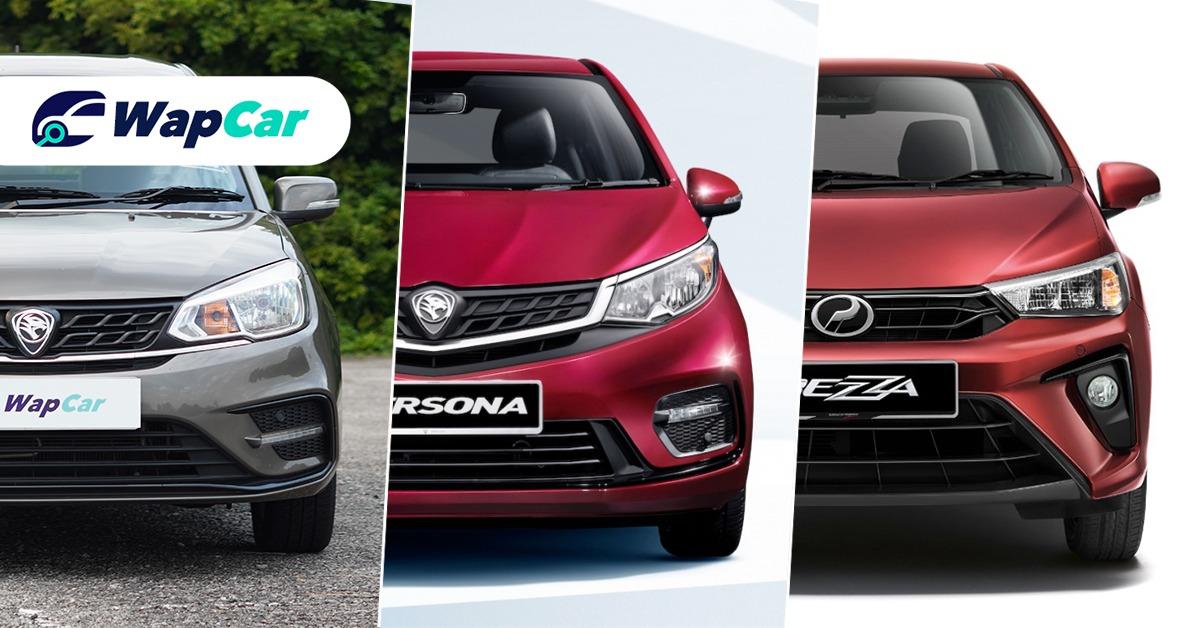 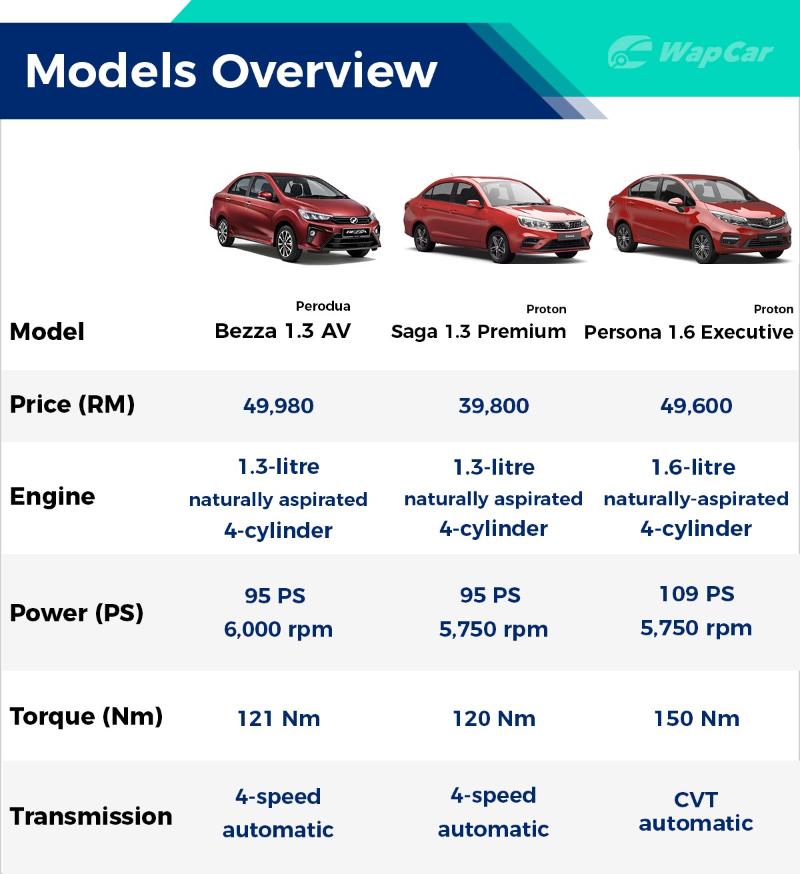 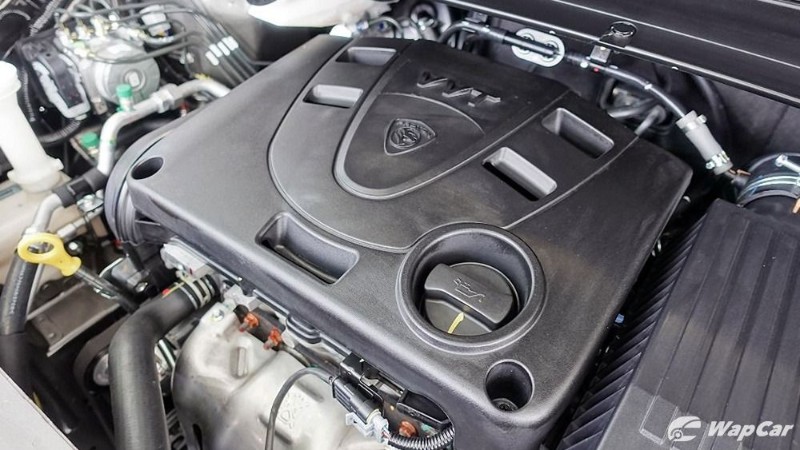 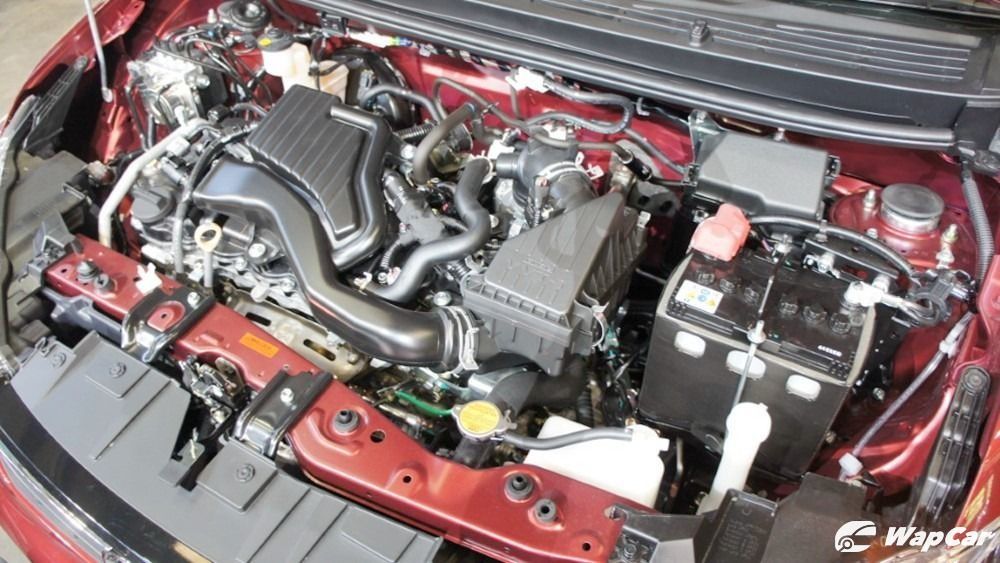 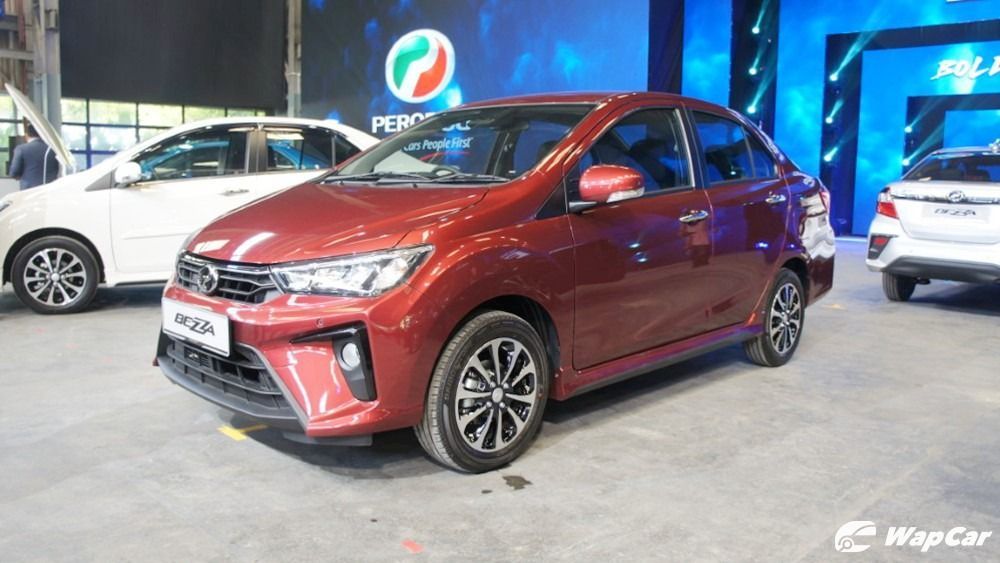 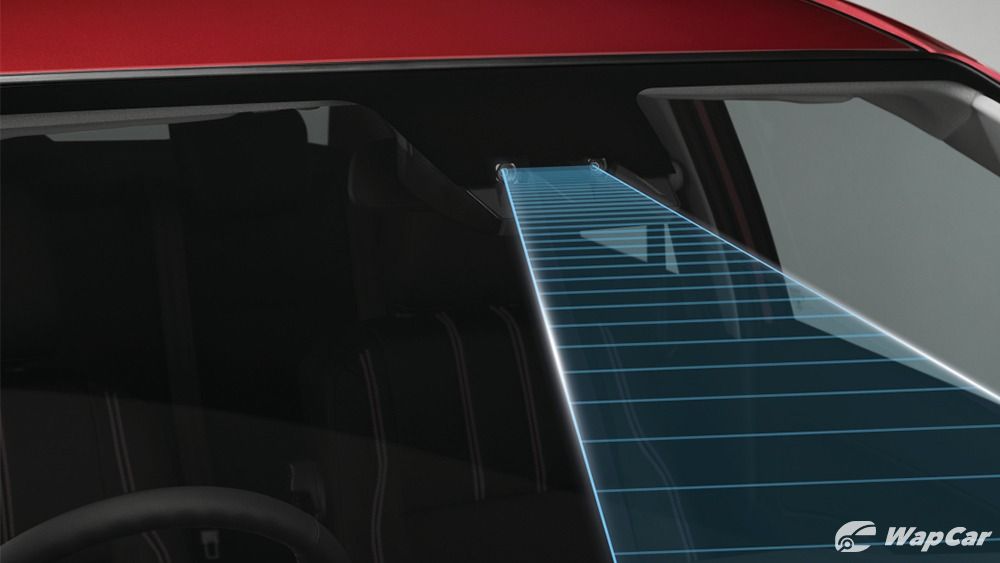 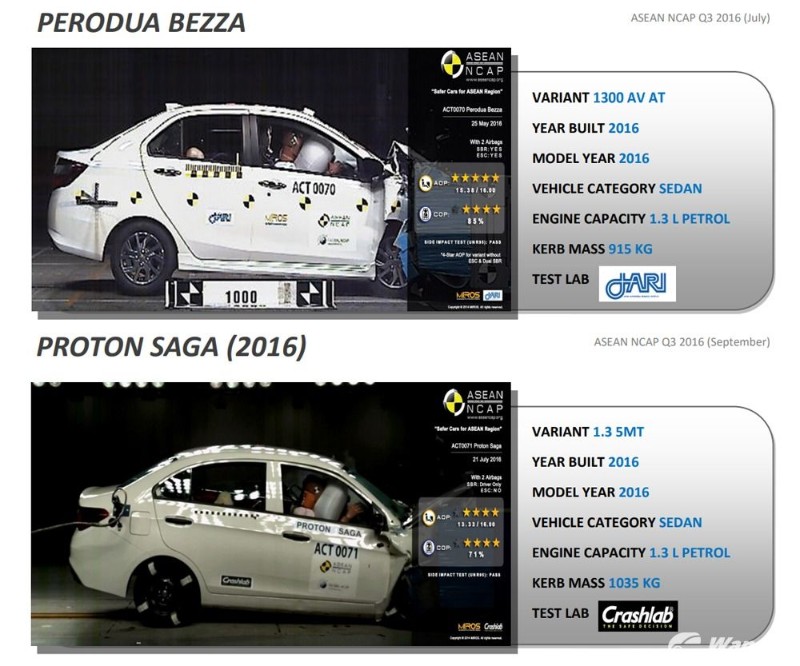 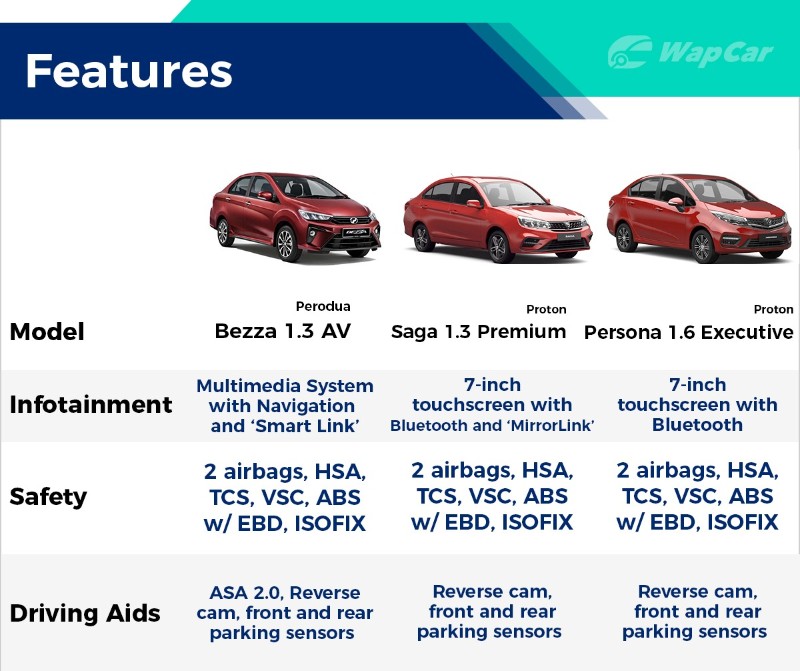 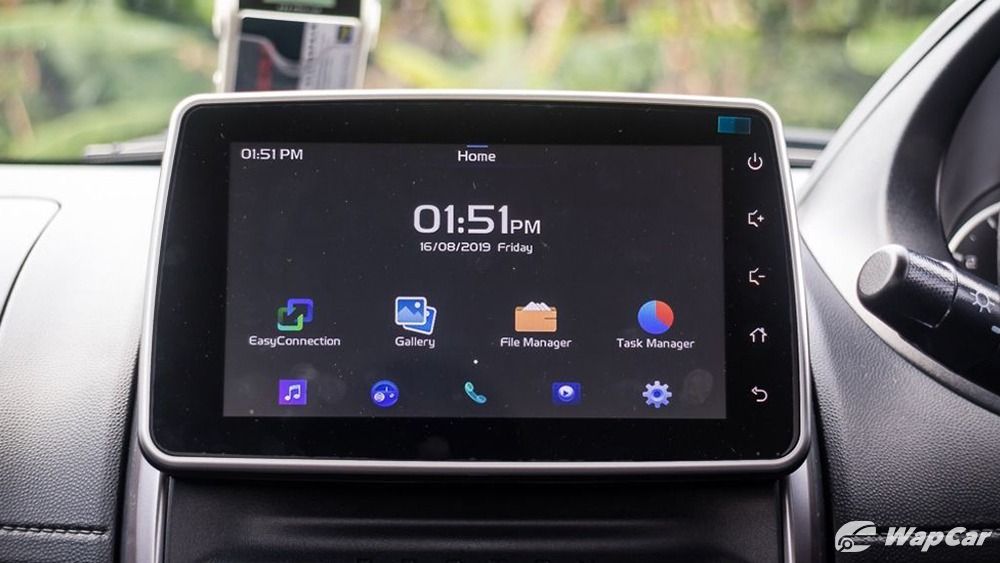 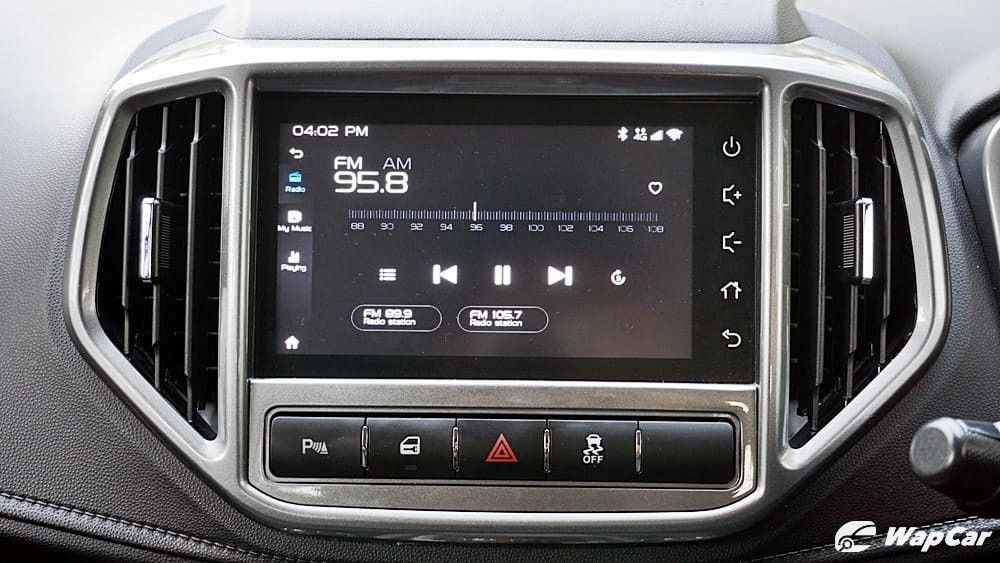 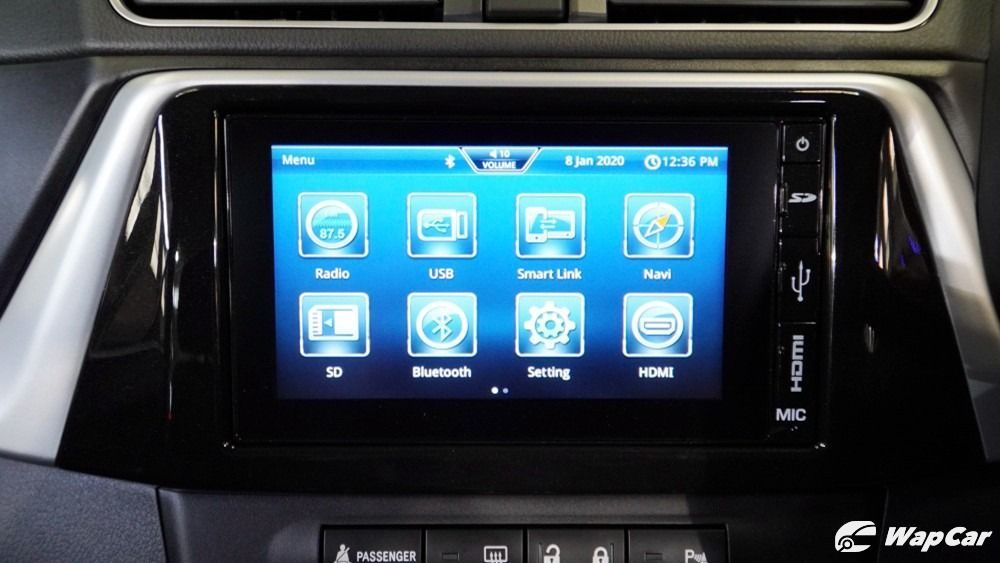 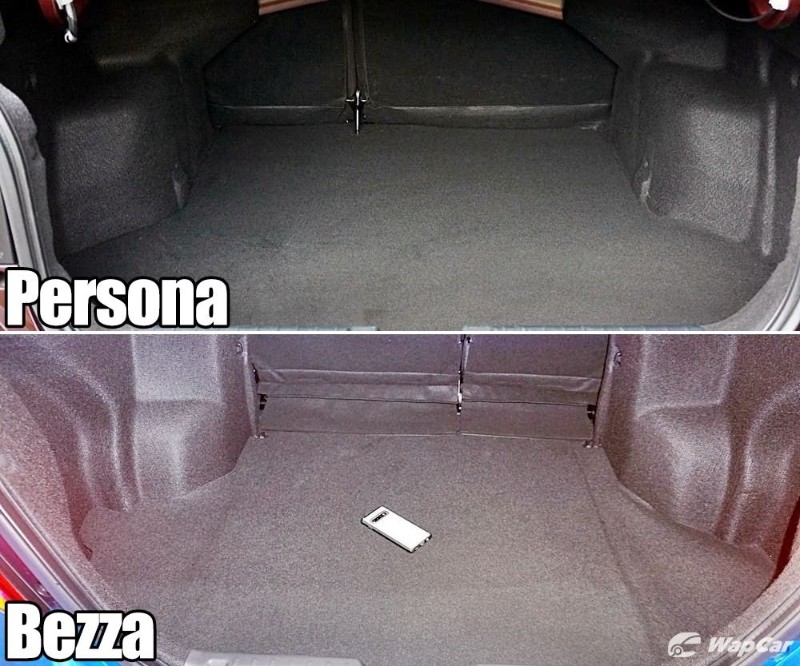 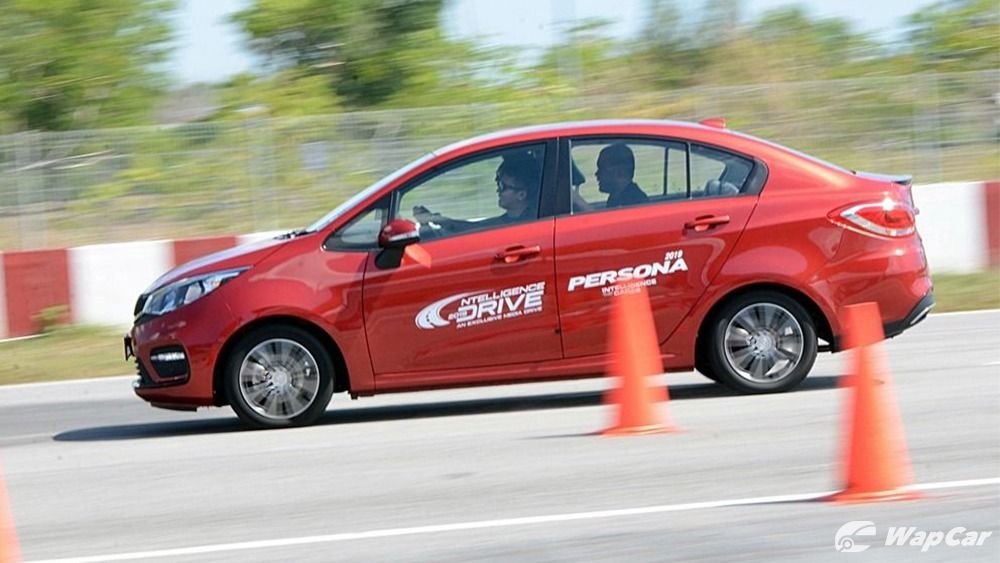 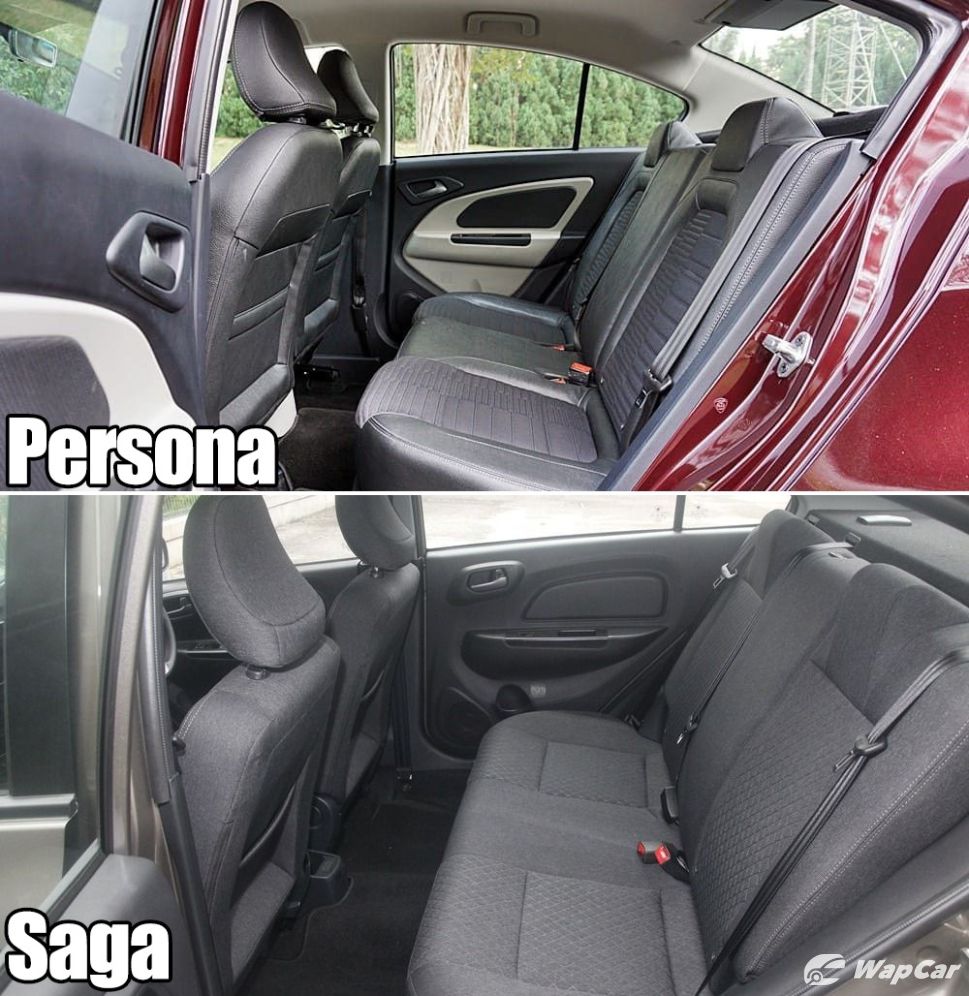 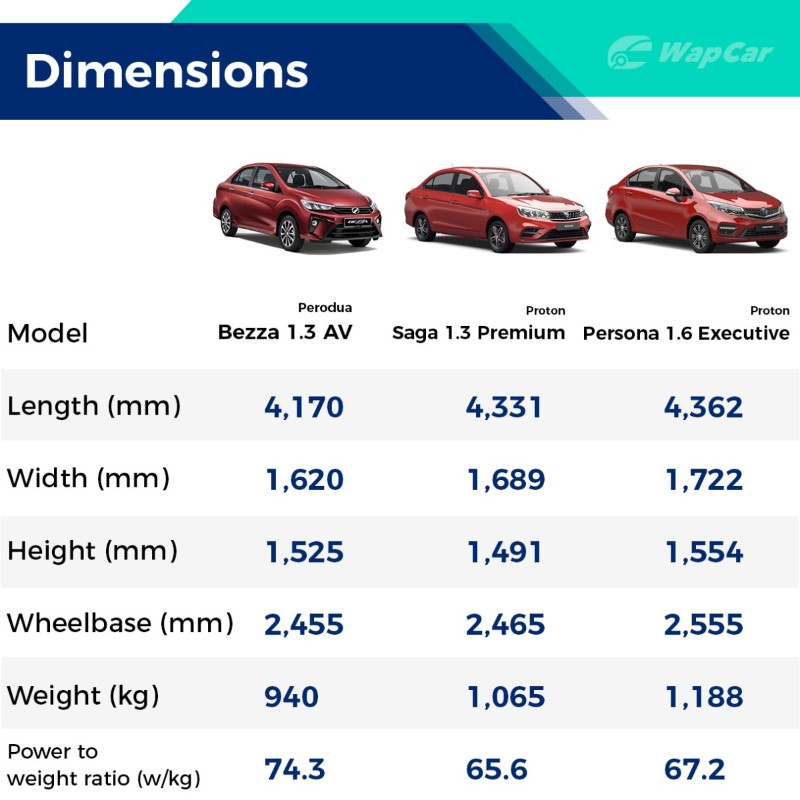 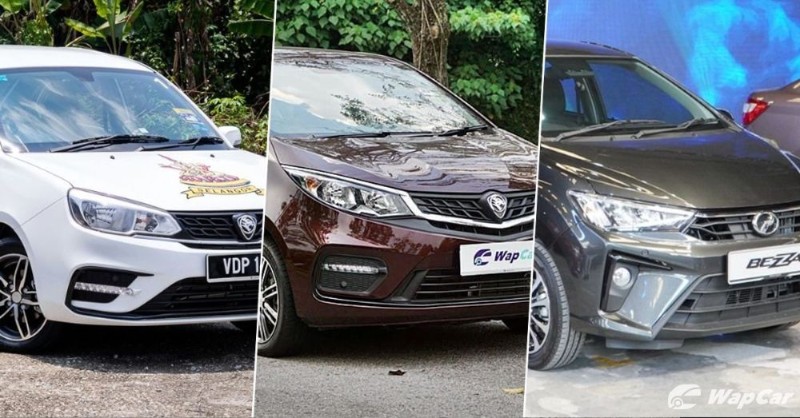 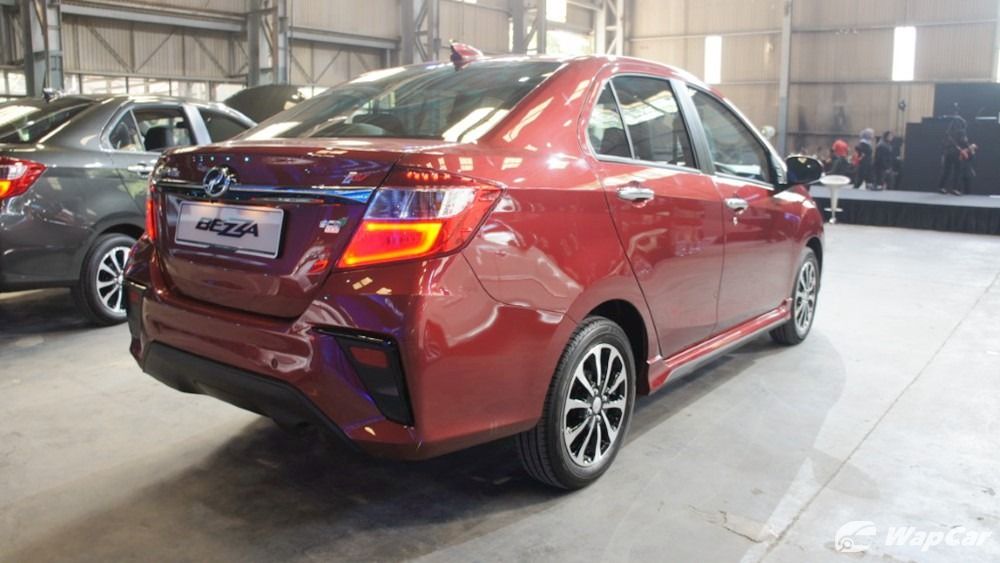 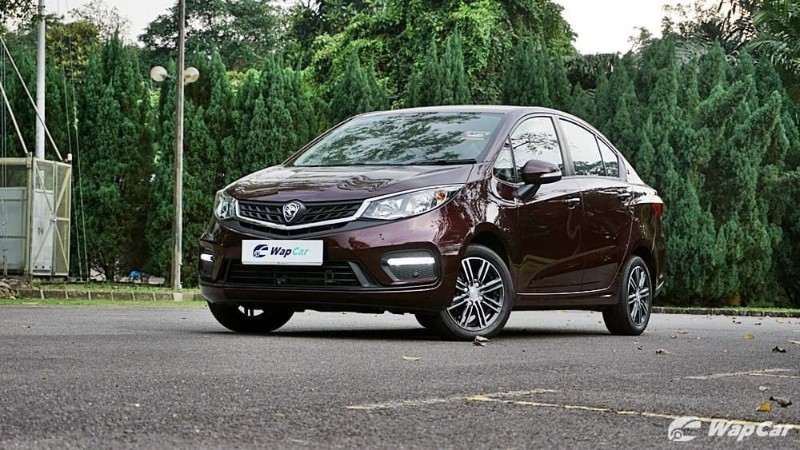 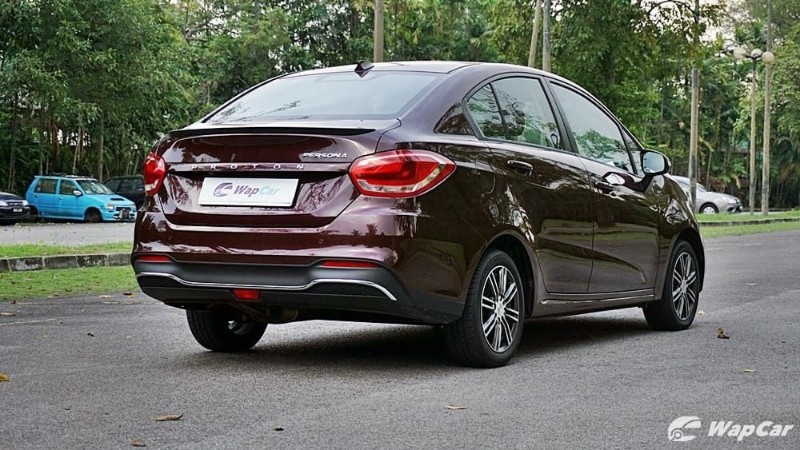 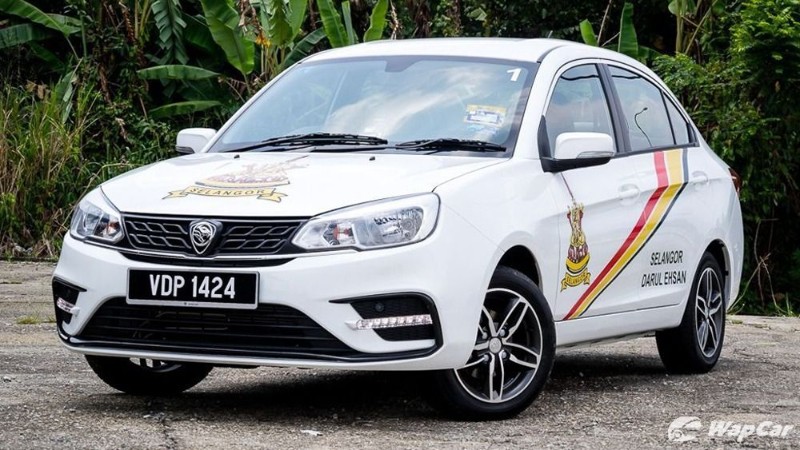 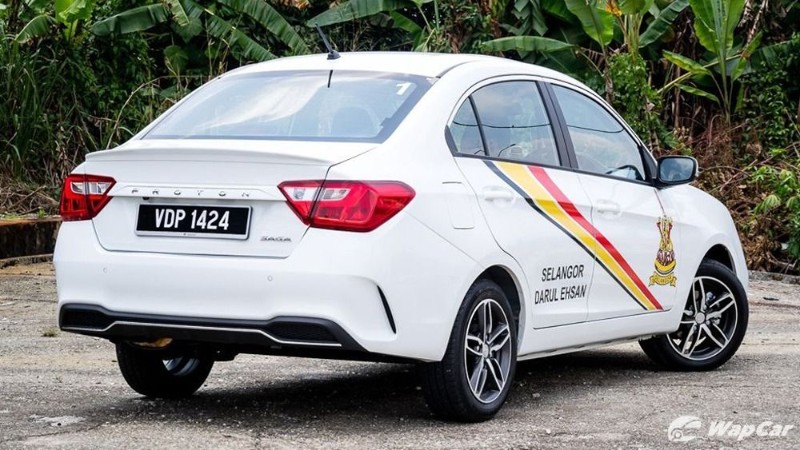