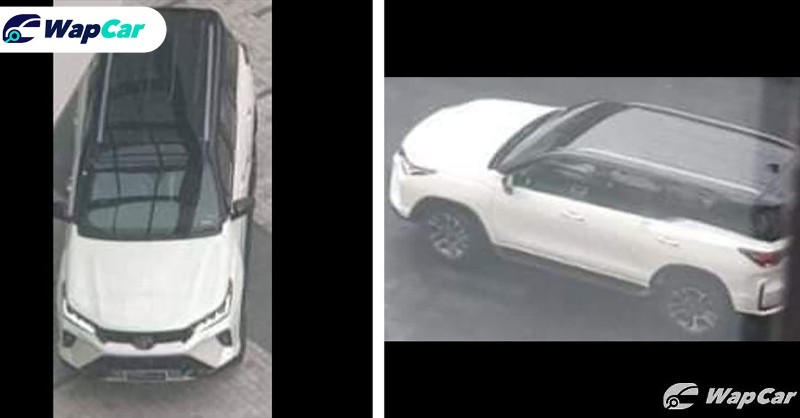 Alongside the new Toyota Hilux facelift, Toyota will be introducing the Fortuner facelift on the same day.

Photos of the new 2020 Toyota Fortuner were uploaded on social media sites back in April, which gave us a good look at the Fortuner’s new black roof. 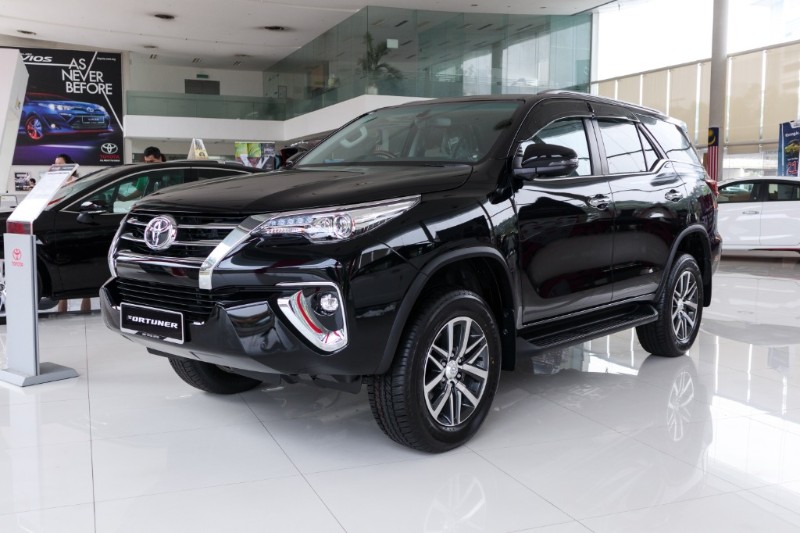 The photos, albeit rather blurry, also provided a glimpse at the updated Fortuner’s sharper front-end – the headlights appear to be slimmer and sharper than before, while the front bumper appear to feature deeper front fog light surrounds.

We can expect a similar treatment for the rear-end, as we can spot an L-shaped rear bumper motif, suggesting the rear bumper will be different from the outgoing model. 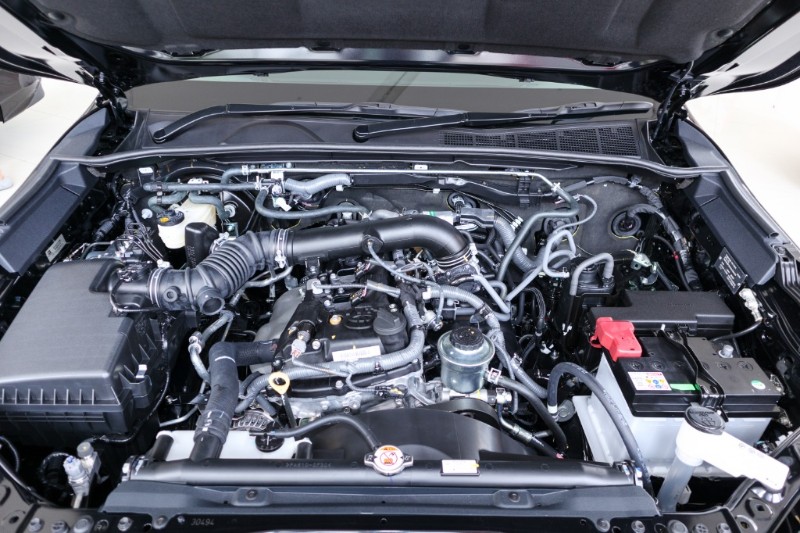 Similar to the updated Toyota Hilux, its SUV sibling is expected to receive a bump in power. Some Thai media has reported that the updated Fortuner could receive an updated 2.8-litre turbodiesel that does 207 PS and 500 Nm, a 30 PS and 50 Nm increase over the outgoing model.

Like the updated Toyota Hilux, the Toyota Fortuner facelift could be introduced here towards the end of the year, though a 2021 debut is more likely.