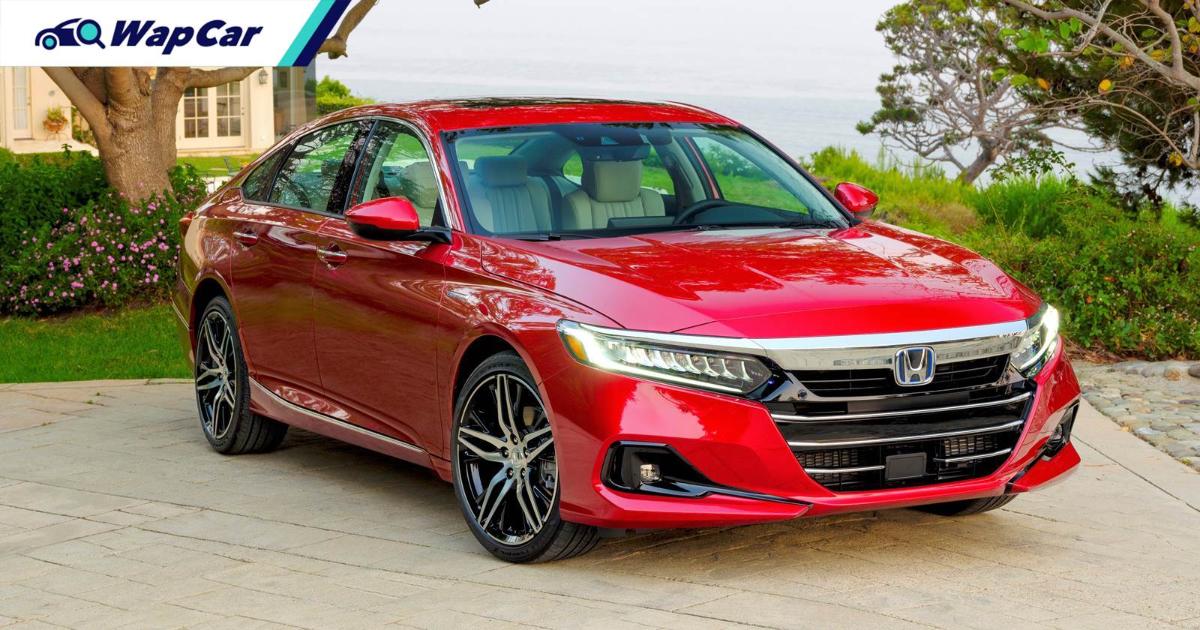 Three years after making its world debut in Detroit, USA, Honda has given its mid-size Accord a mid-lifecycle update. However, changes are very minor.

In terms of styling, the 2021 Honda Accord will get a new front grille and bumper, new LED headlights with a longer and wider illumination, and new alloy wheels. 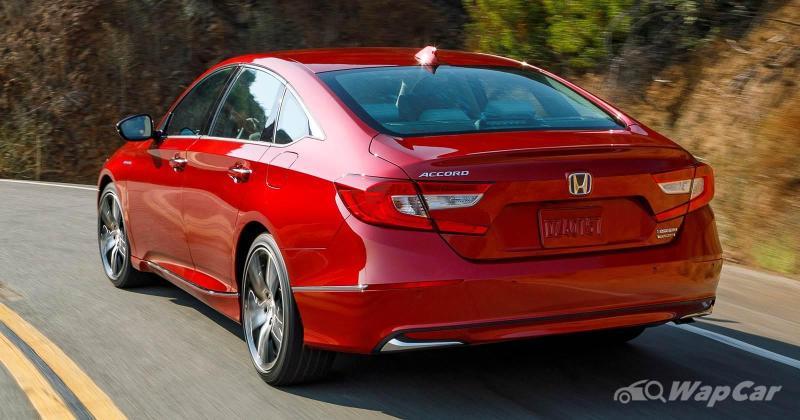 Honda says the grille is now wider, but you have to squint your eyes really hard to tell the difference. The most noticeable difference are the new front fog lamp housing. 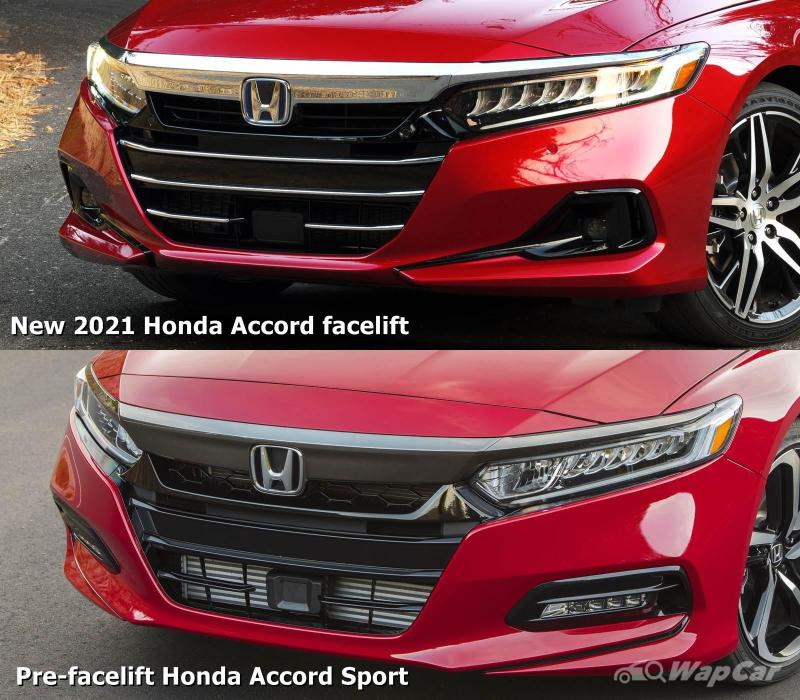 Honda’s Sensing’s suite has also been upgraded and the adaptive cruise control (ACC) and Lane Keeping Assist (LKAS) is said to work even smoother than before, while braking system has been improved for smoother stop-go traffic driving. 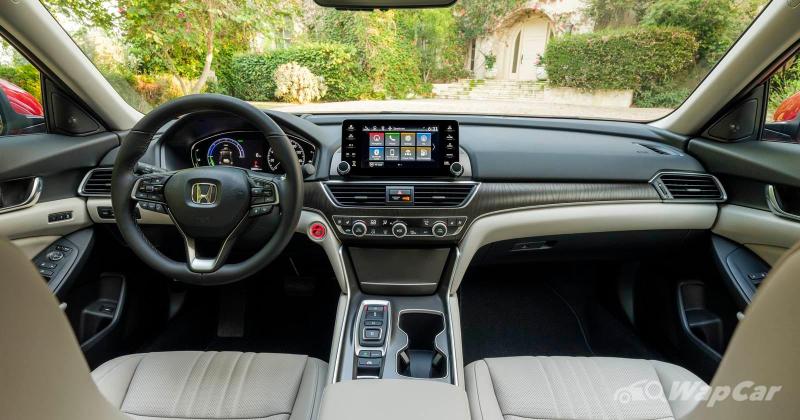 There’s now a Low Speed Braking Control, which is basically a low-speed AEB that works on both the front and rear of the car, detecting solid objects, aimed at preventing low speed car park dings and dents.

The Hybrid variant’s 2-motor i-MMD drivetrain have also been improved for a more direct and immediate throttle response, to give a more natural acceleration feeling as engine revs climb in concert with the driver's throttle input.

When will it arrive in Malaysia? 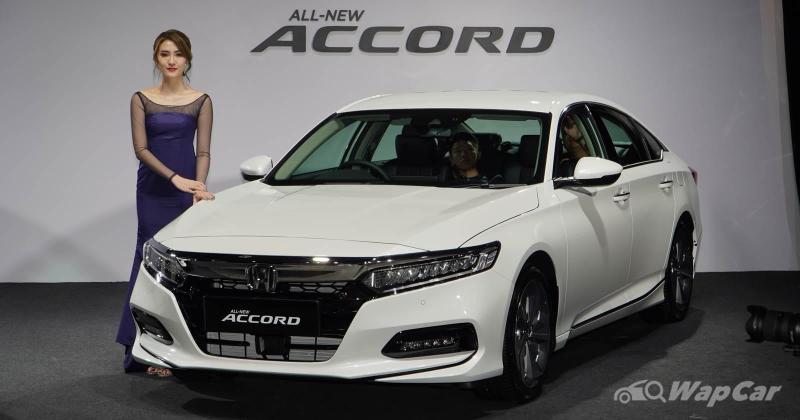 Right-hand drive markets typically follow two years behind that of the US. Remember that the current generation right-hand drive Honda Accord only made its regional debut in Thailand in March 2019, two years after its world debut in the US in July 2017.

The current 10th generation Honda Accord was only launched in Malaysia earlier this year, slightly less than a year after Thailand. We don't expect the new Accord to be launched in right-hand drive markets until 2022.