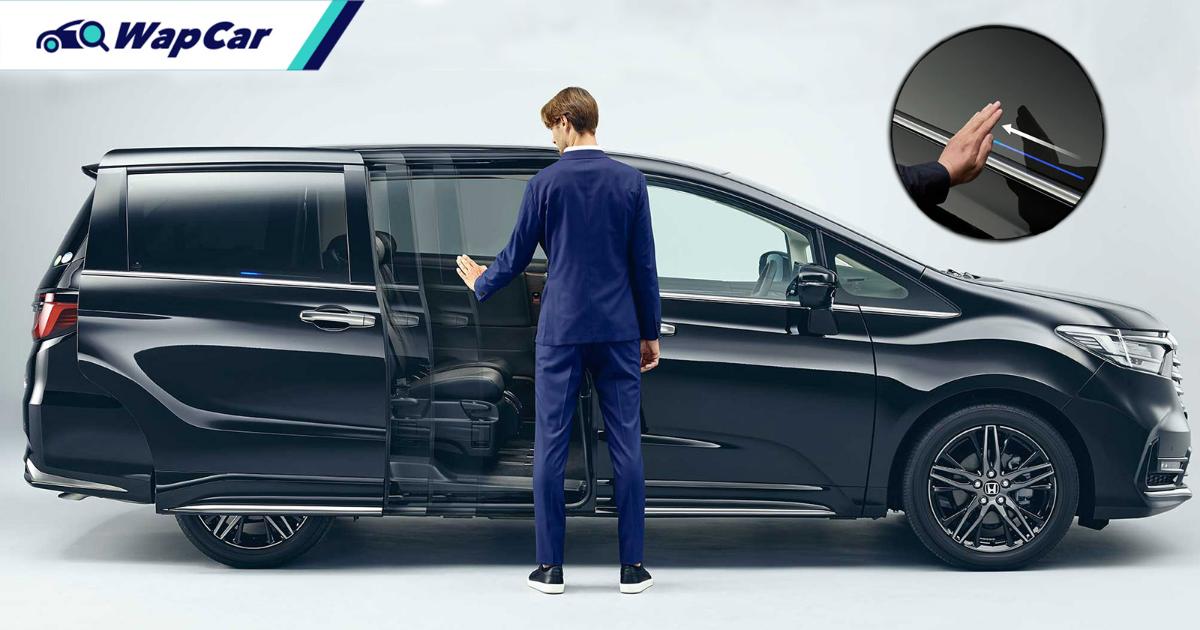 Honda has introduced the new updated 2021 Honda Odyssey facelift in Japan and the changes aren’t just restricted to an elegant-looking grille. There’s even tech that makes your inner Jedi come to life.

Master Yoda once said that “The Odyssey practical is most indeed”. Obviously, he didn’t say that unless he moonlights as a Honda salesperson on Tatooine but salesman Yoda is right in some ways. 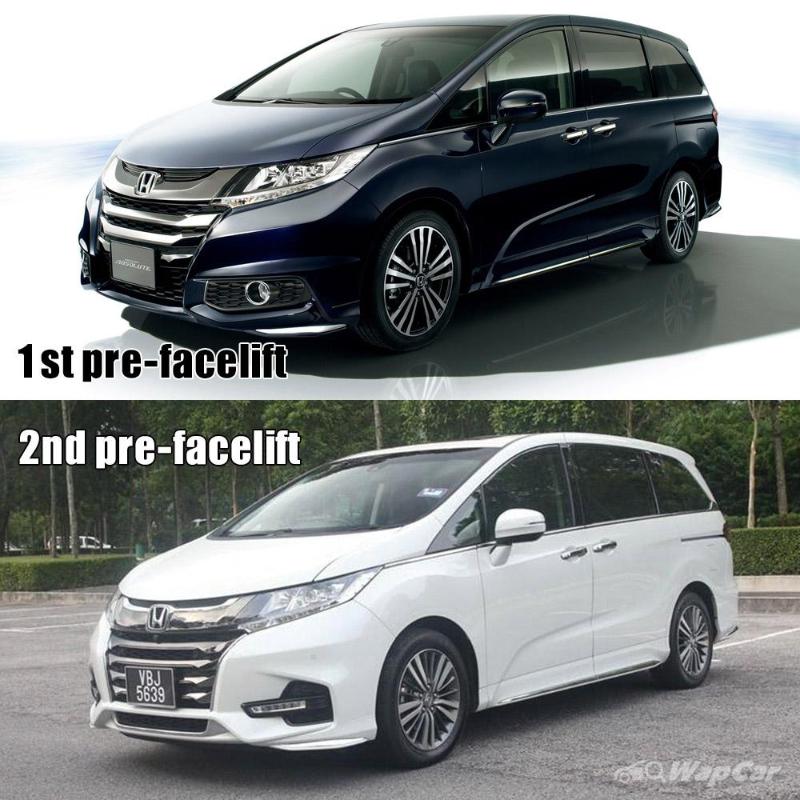 The current fifth-generation Odyssey was launched in 2013 and was last given an update in 2017. Compared to the previous updates, the 2021 facelift has a more drastic appearance but the main focus here is the way the doors are operated.

You’ve heard of hands-free power tailgate and it’s a norm in quite a few models in Malaysia. But a hands-free door? Well, Honda has got you covered. 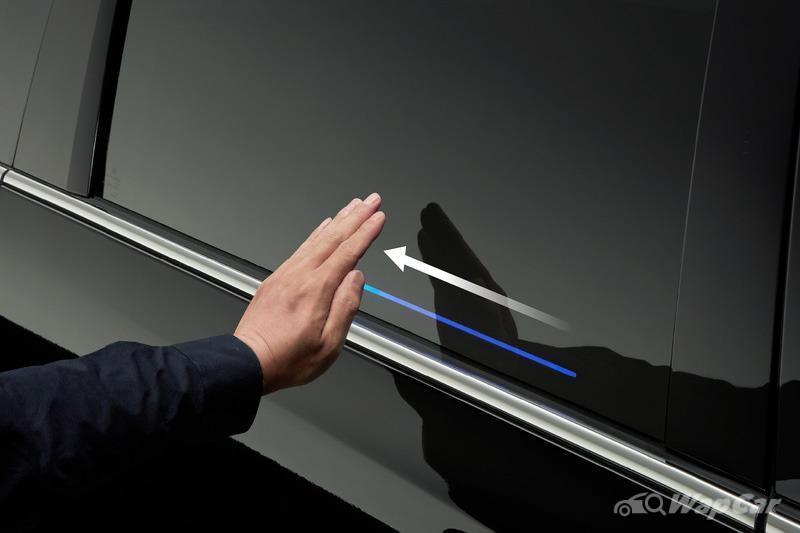 Honda calls these ‘Gesture-control power sliding doors’ and they're a neat feature on the new Odyssey. There are sensors placed on the rear doors which detect your hand or elbow so you can open and close the doors like you’re using the Force.

The elbow gesture is interesting and just like the video demonstrates, is a hands-free approach. It definitely helps in a situation where your hands are literally full. 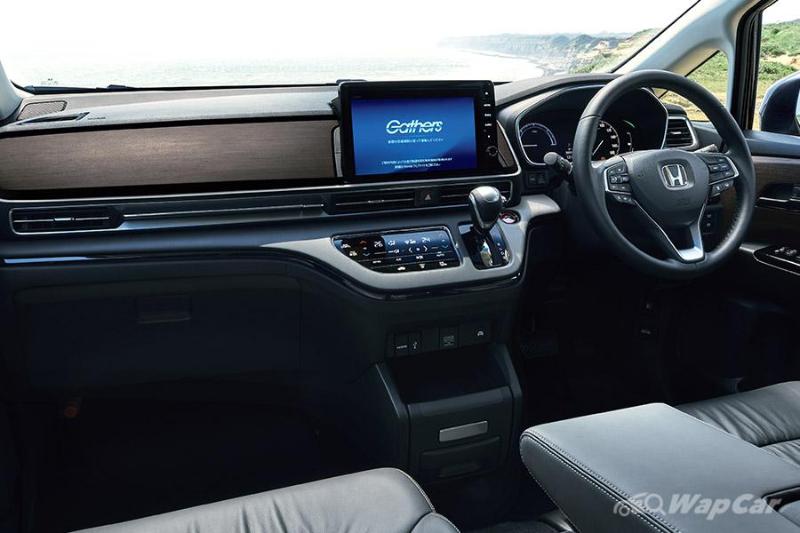 The new Odyssey retains the same interior as the outgoing pre-facelift, though it has swapped out the foot parking brake for an electronic parking brake. 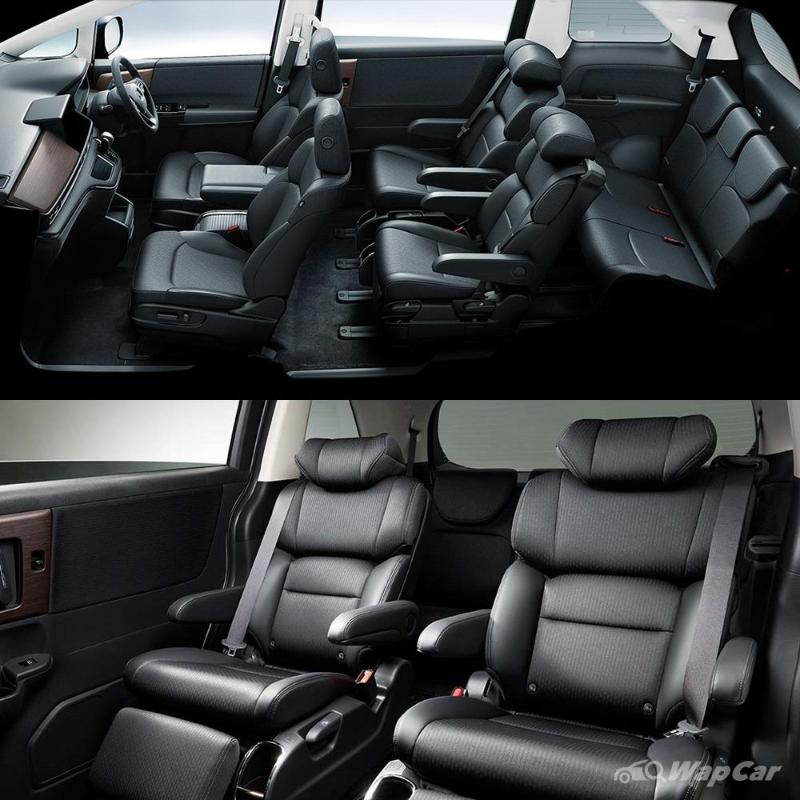 As this is marketed as a premium MPV, the new Odyssey has ample interior space with either 7 or 8 seats. Choose the 7-seater and you're greeted with captain chairs in the middle row. 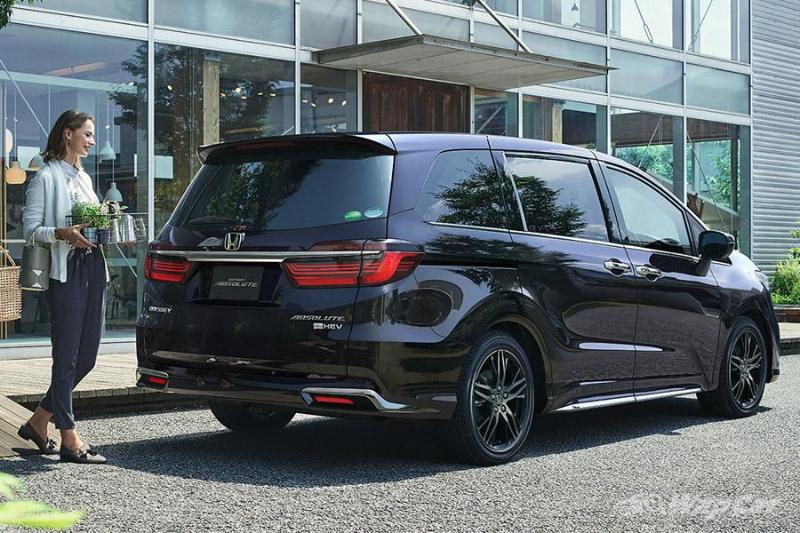 The new Odyssey is available in Japan with either a petrol-powered 2.4-litre 4-cylinder or a 2.0-litre petrol-hybrid engine. 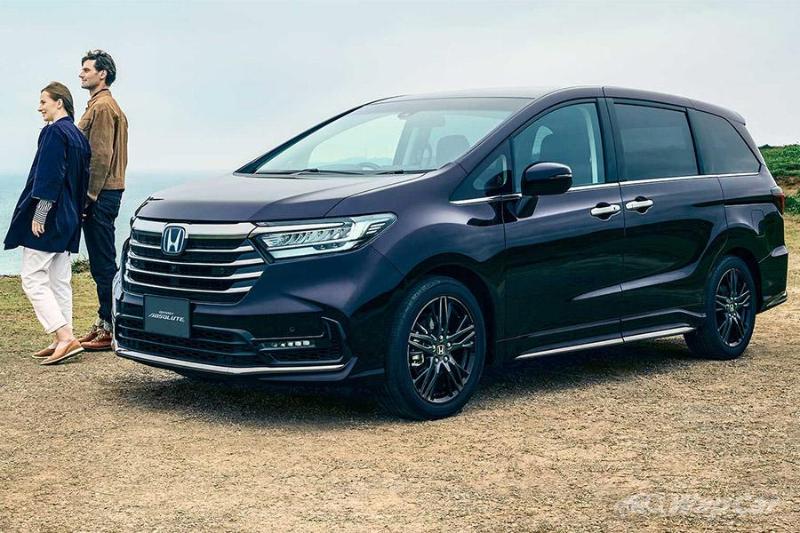 Honda Malaysia hasn’t announced anything in regards to the Odyssey facelift making its way into Malaysia. Honda’s premium MPV is rarely seen in Malaysia with most buyers leaning towards the Toyota Alphard/Vellfire twins. 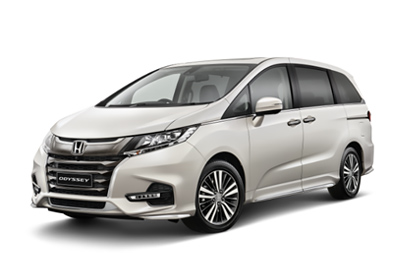