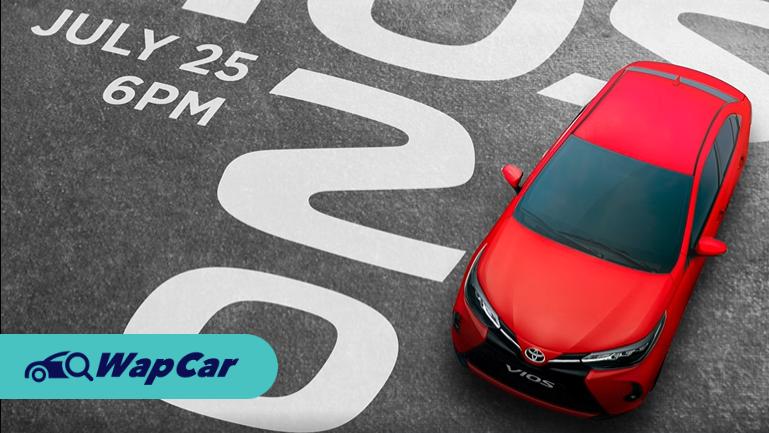 Toyota Motor Philippines (TMP) has officially confirmed that they will be launching the new Toyota Vios facelift and they are inviting you to watch their live digital launch.

The digital launch is set at 6 pm and will be aired on TMP’s official Facebook page this Saturday, 25th July 2020.

What do we know so far of the upcoming Vios facelift?

Unlike the previous major facelift, this round of updates are limited to only cosmetic changes.

While the Toyota Vios in Malaysia is offered only with a 1.5-litre engine, buyers in the Philippines gets 2 engine options to choose from; a 1.3-litre engine and a 1.5-litre engine. Both engines will be carried over to the facelift and will still be paired to either a 5-speed manual or a CVT.

Inside, it is said that Toyota has made changes to the fabric upholstery. Other changes might include an upgraded infotainment system that allows Android Auto and Apple CarPlay connectivity. 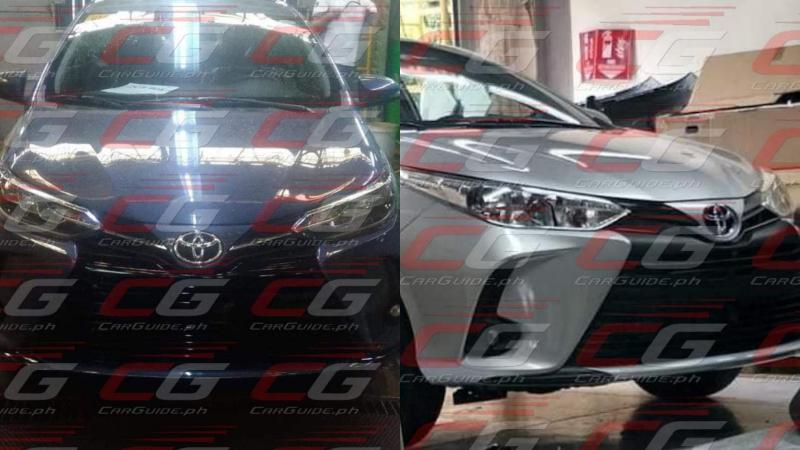 We’ve previously seen leaked photos of the facelift, so we know the revised front-end will be dominated by a black one-piece grille similar to the Toyota Corolla Altis or Camry.

Based on the leaked photos, we have to say that the rendering we covered earlier this year seems to be very accurate don’t you think? It would be interesting to see if the new rear-end would bear resemblance to the rendering as well!