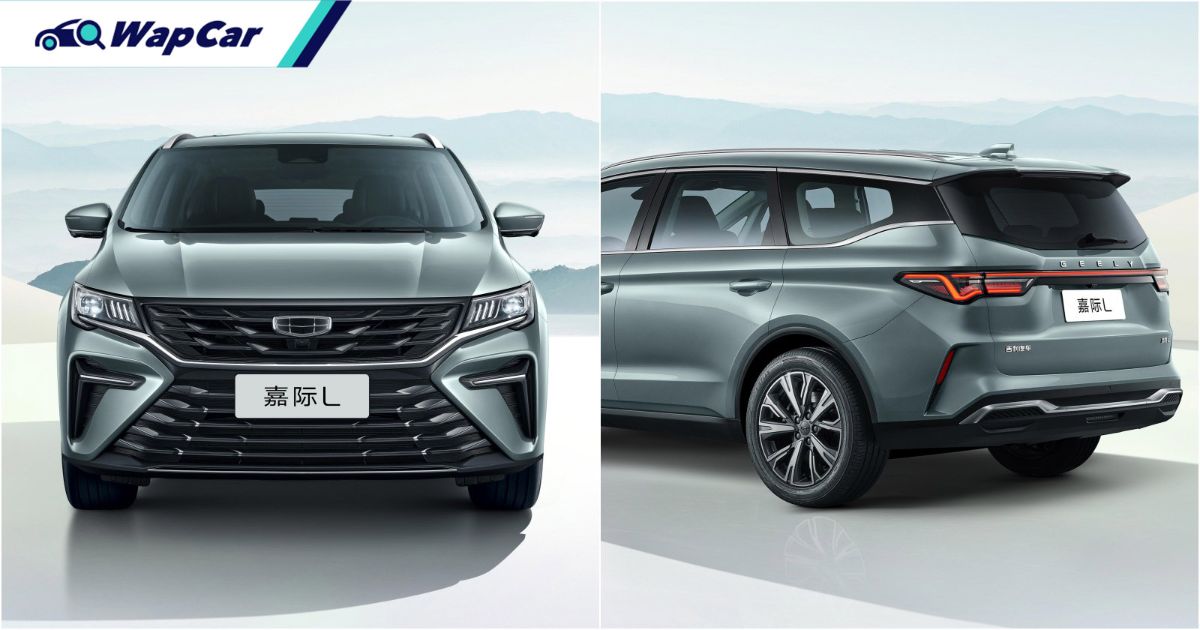 Following the debut of the Geely Binyue Cool and its new 1.5-litre 4-cylinder turbo petrol engine, Geely has fitted this new power unit into the Jiaji, creating the 2022 Geely Jiaji L in the process. The Jiaji L is the second Geely model to get this new engine. 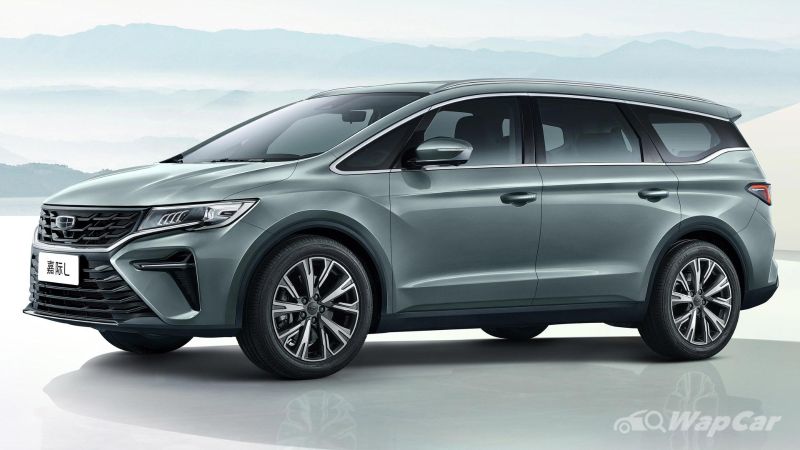 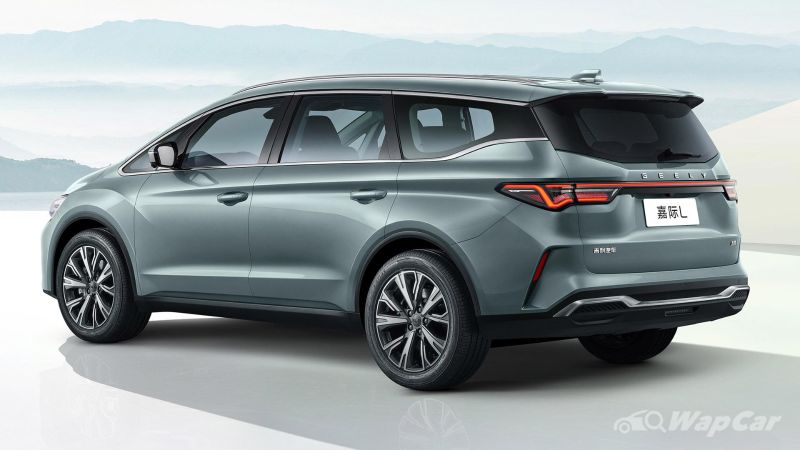 As before, the engine is mated to a 7-speed wet-type dual-clutch automatic transmission, driving the front wheels. Geely says that with the new powertrain in place, the Jiaji L returns 6.9-litre/100 km under the WLTC test cycle. 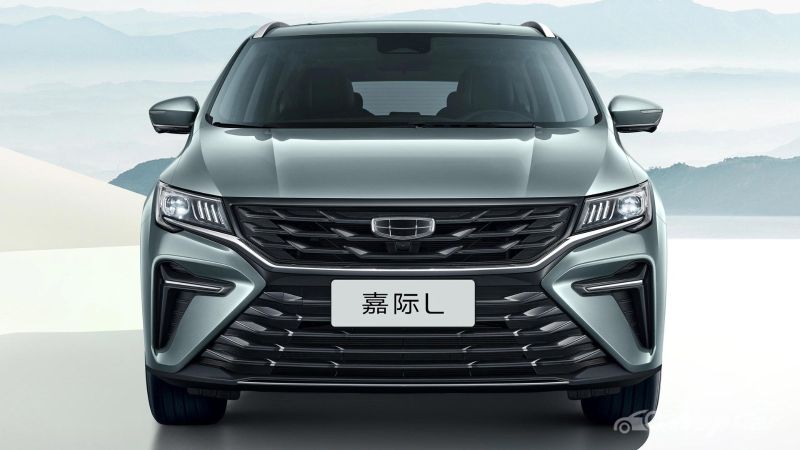 Much of the extra length comes from the reprofiled front and rear bumpers, with the former feature Geely’s latest X-motive design language. The Jiaji L also gets new tail lights with a light bar connecting the two pieces together. 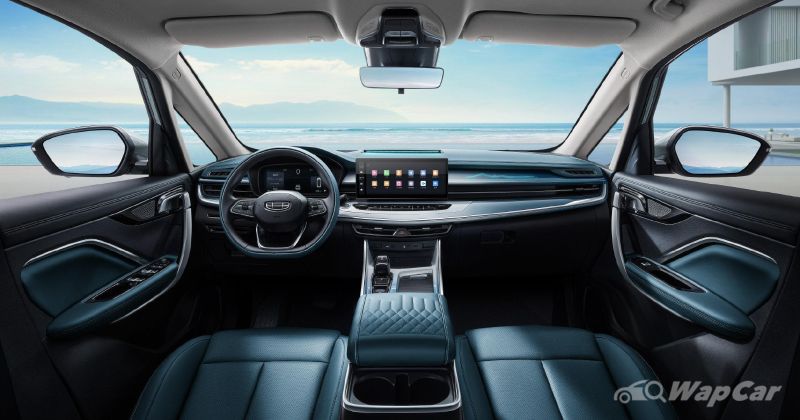 Stepping inside, much of the cabin has been carried over, though Geely has given the Jiaji L a revised centre console. The shift lever is now positioned towards the left side, freeing up space for a storage location on the centre console. 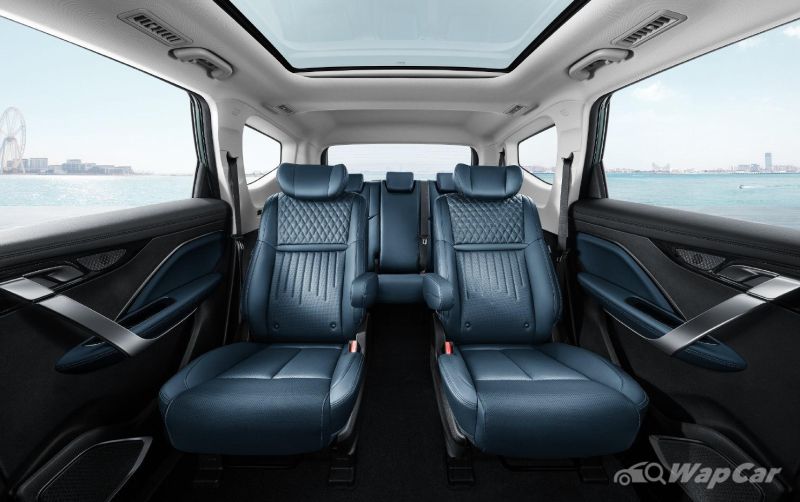 Elsewhere, there’s also the new Geely Milky Way operating system embedded into the 12.3-inch infotainment system. The driver gets a 10.25-inch digital instrument cluster, which is unchanged from before. 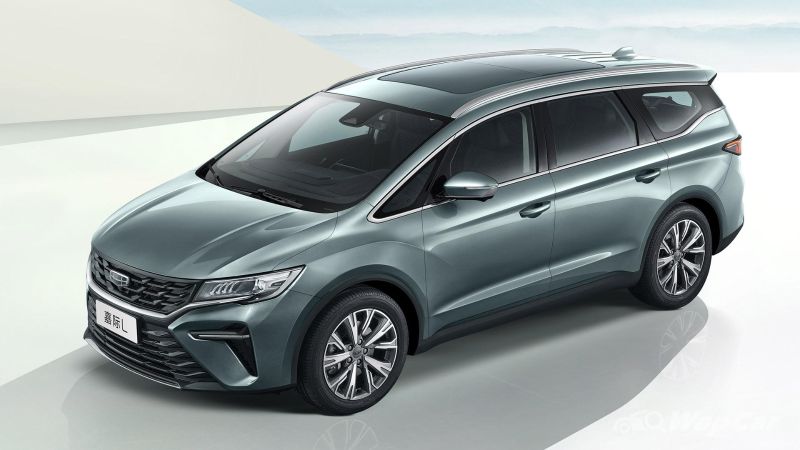 Don’t hold your breath. A couple of years ago there were talks of Proton introducing the Jiaji as an Exora replacement model, but that is no longer happening. Instead of the Jiaji, we’ll be getting the Haoyue, which could tentatively be called the Proton X90.

In addition to the Proton X90, the Malaysian Tiger is also expected to debut a brand-new sedan based on the Geely Emgrand.