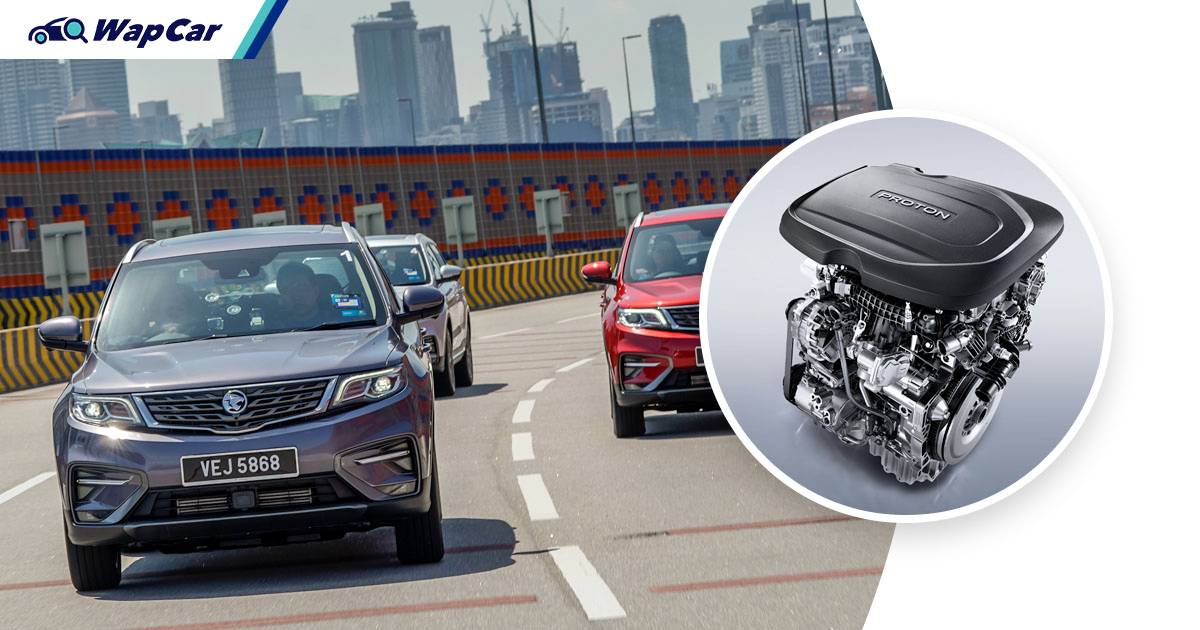 The end is looming for the Proton X70’s turbocharged 1.8-litre engine, as come mid-2022, the long-serving unit will be phased out in favour of the newer, downsized 1.5-litre unit. 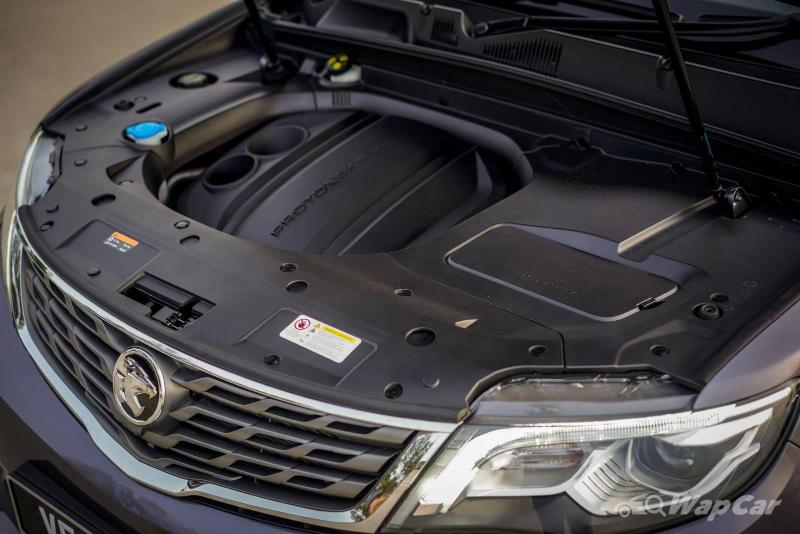 When is it launching?

According to sources familiar with the matter, the new 1.5-litre Proton X70 will most likely launch in mid-2022. Here's why: the locally-assembled (CKD) Proton X70 was launched back in February 2020 and assuming a 2.5-year lifecycle before the facelift arrives, mid-2022 is the most logical time frame for the arrival of the updated X70. 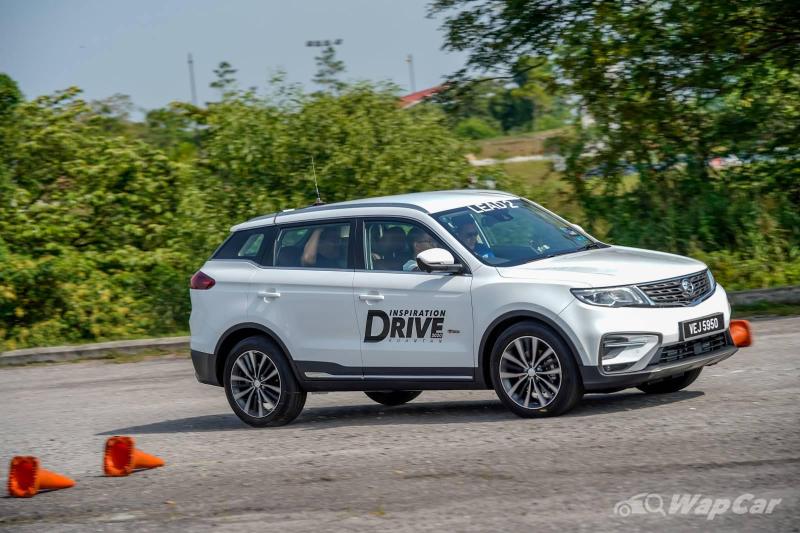 At the moment, said 1.5-litre engine is fitted to export versions of the Proton X70, including versions sold in Pakistan, Kenya, Nepal, and Bangladesh. 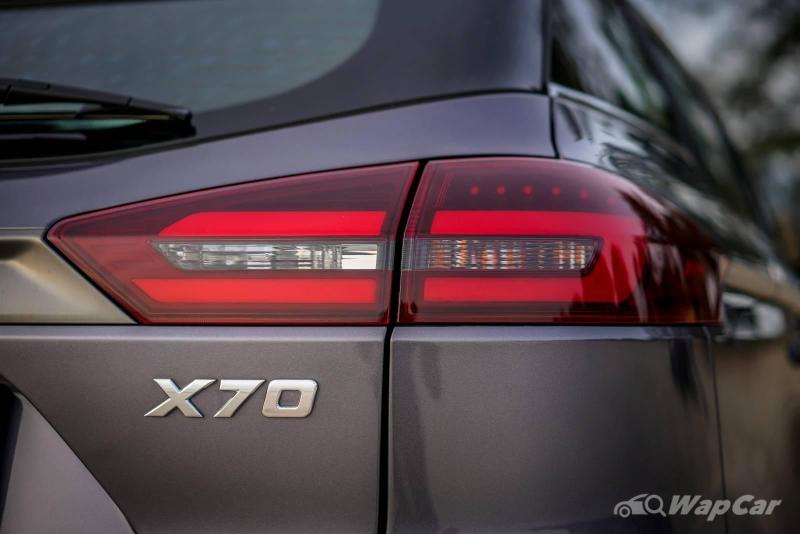 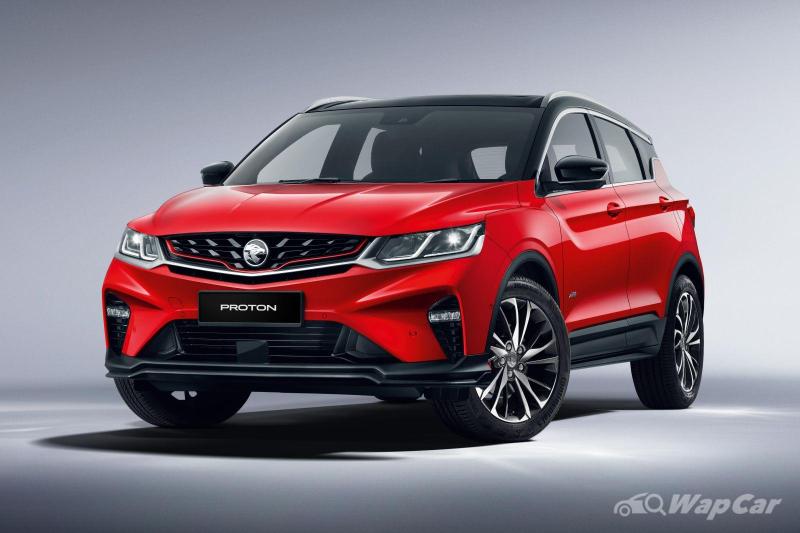 Is it the same engine as the Proton X50?

Yes, it is the same 1.5-litre engine from the smaller Proton X50.

Is the 1.5-litre engine less powerful?

Compared to the larger engine, the smaller unit is down 7 PS and 45 Nm.

What about the transmission? 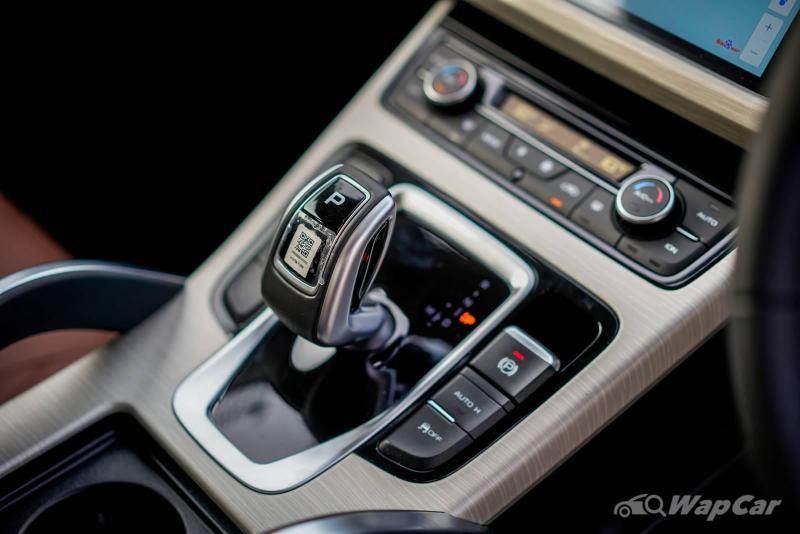 The 7-speed dual-clutch transmission should remain unchanged from before, with drive most likely routed to the front wheels. All-wheel drive variants were discontinued in Malaysia due to slow sales.

Apart from the new engine, one can also expect the updated Proton X70 to get some minor styling enhancements as well.