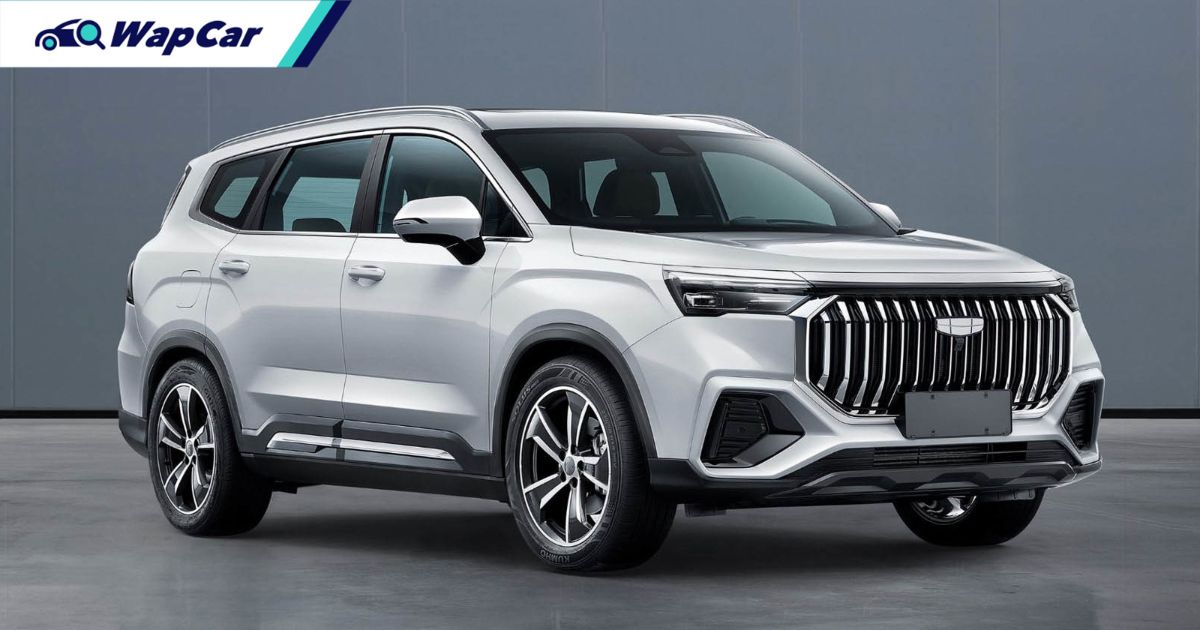 This handsome-looking SUV you see here is purportedly called the Geely Haoyue L, a brand-new model from the Zhejiang-based car company.

Photos of this new SUV began circulating on Chinese sites a couple of day, giving us a good look at this new SUV. Some Chinese new outlets have claimed that the Haoyue L is developed on the CMA platform, putting it in-line with other modern-day Geely model.

First things first – the powertrain. Out goes the turbocharged 1.8-litre petrol engine shared with the Proton X70, as the new Haoyue L is said to receive a newer turbocharged 2.0-litre unit, likely the same Drive-E unit found in the new Boyue L. 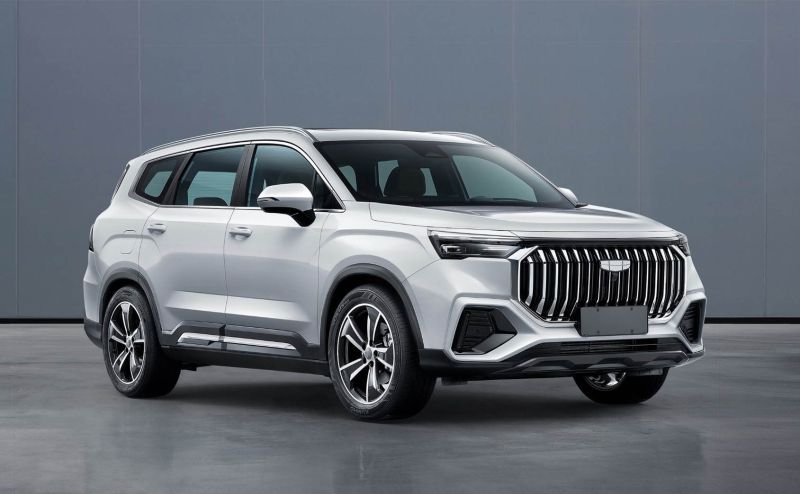 Unlike the current Geely Haoyue, the new Haoyue L gets an angular front fascia with a massive grille taking centre stage, flanked by blocky LED headlights and sharp-looking front fog light housings. This is probably the first time we’ve seen a Geely front grille with vertical slats this massive.

The sides of the Geely Haoyue L are reminiscent of the current-generation model, with blocky character lines sitting atop the fender flares. 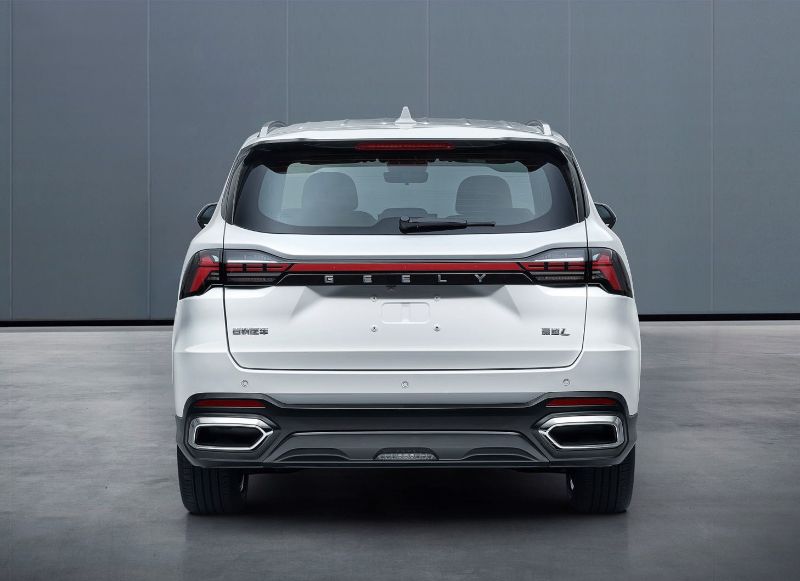 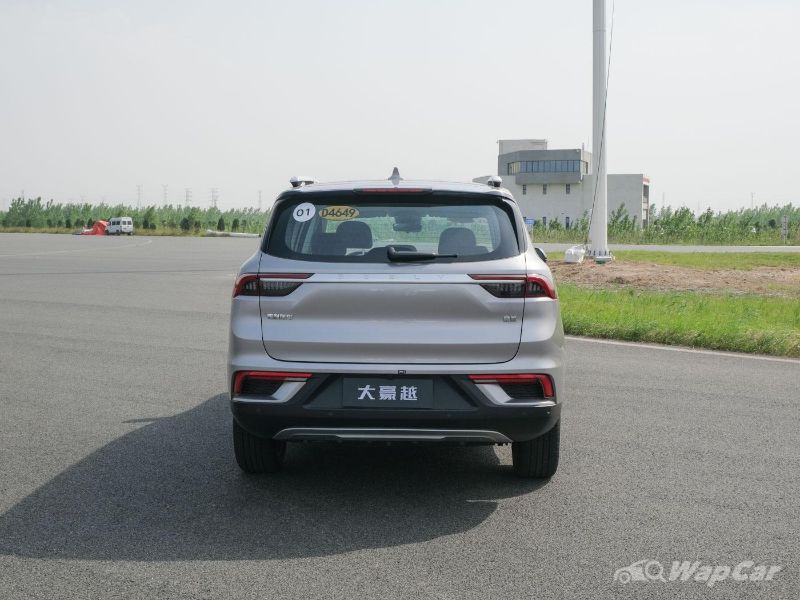 As for the rear-end, the Haoyue L seemingly fixes the regular Haoyue’s rather “empty” looks. There’s a large trim piece that connects both tail lights. The number plate has also been repositioned to the tailgate, giving it a more complete look than the regular Haoyue.

With all said and done, it remains to be seen if the Geely Haoyue L replaces the regular Haoyue. After all, the Geely Haoyue is a relatively new model, having launched in the Middle Kingdom back in 2020.

For us in Malaysia, the regular Geely Haoyue is earmarked for us, likely badged as the Proton X90.

Said model has been spotted in Malaysia a couple of times and could make a debut here some time in 2023.