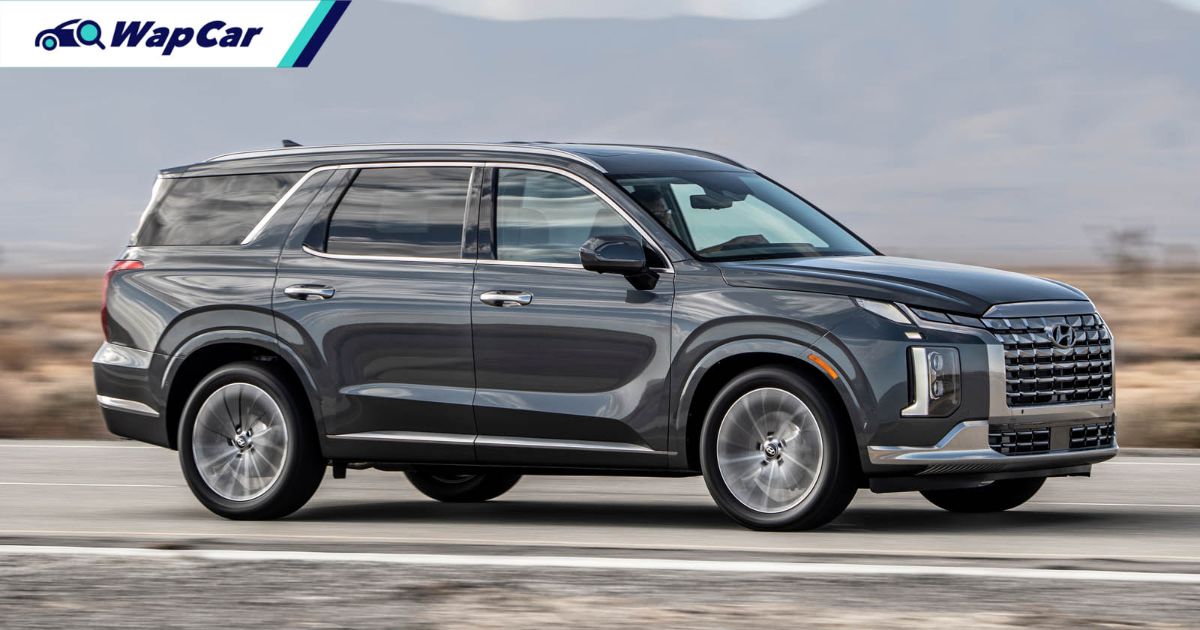 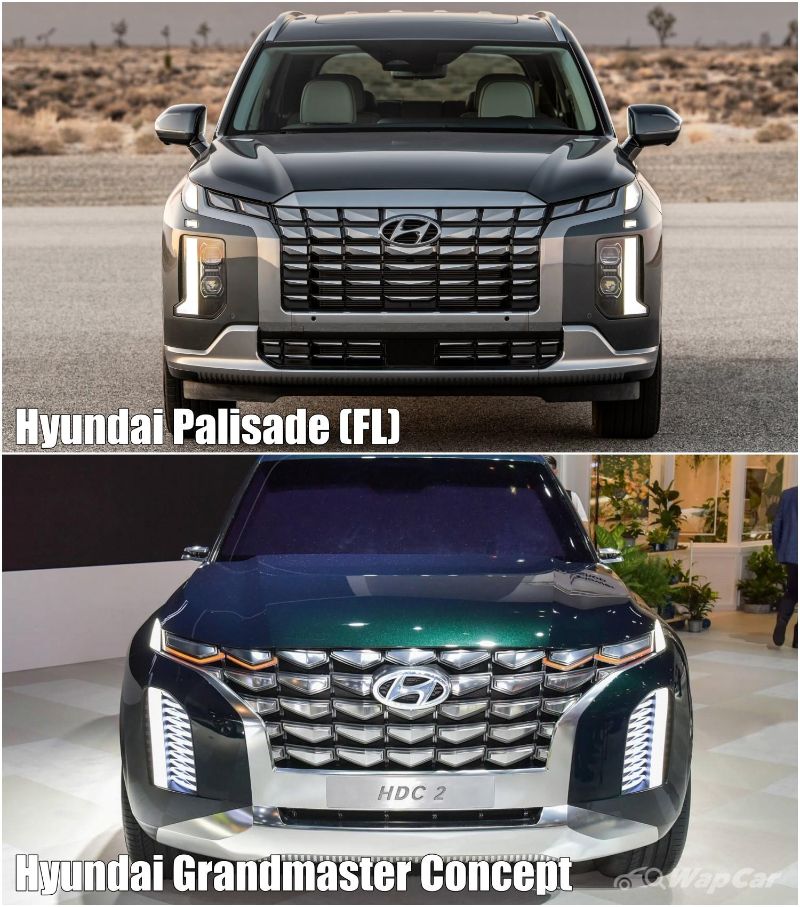 For this facelift exercise, Hyundai designers didn’t stray too far off the Hyundai Grandmaster Concept from 2018 – the big and bold front grille and vertical LED daytime running lights (DRLs) are visually similar to the concept from 4 years ago. 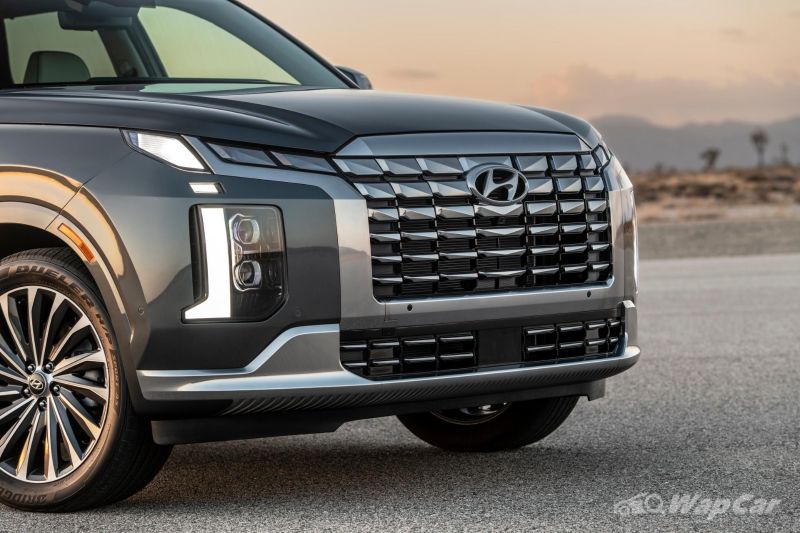 The facelifted Palisade’s headlights are tucked inside the vertical DRLs, closer to the massive front grille. Recall that the pre-facelift Palisade had its headlights positioned on the outer edge of said DRLs.

Also Read: Launching in Malaysia soon: 20 pics why the Hyundai Palisade is prettier than the Mazda CX-9 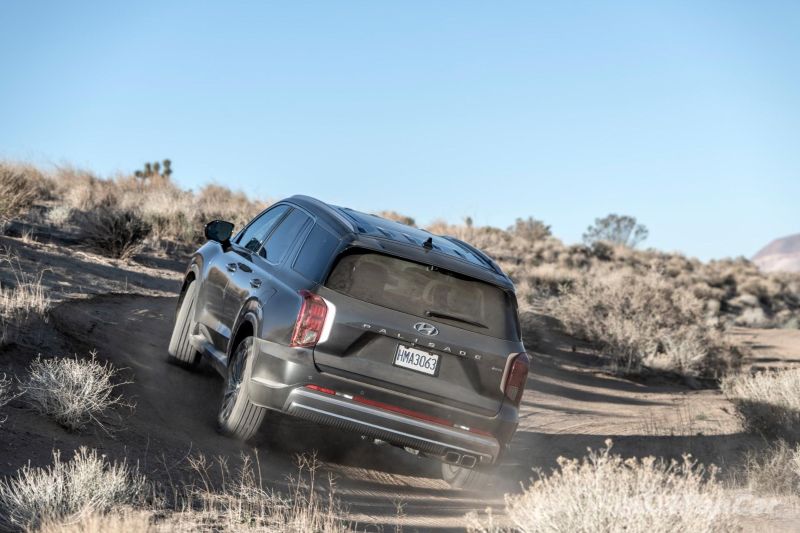 Towards the rear-end of the refreshed Palisade, changes are limited to the reprofiled bumper. Instead of the reverse lights being fitted on the edges of the bumper, the facelift sees both reverse lights united on one single light strip. 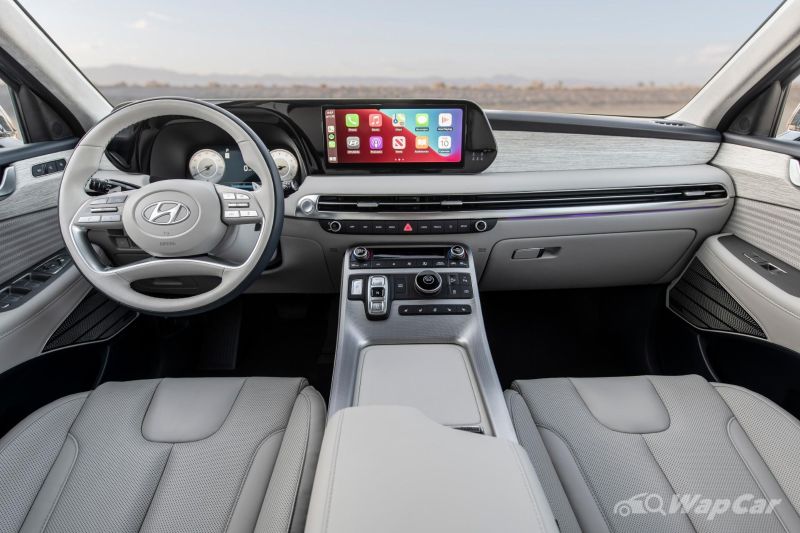 Stepping into the cabin of the updated Palisade and you’re greeted by a new full-length air-conditioning vent. Hyundai said that the new “slim horizontal air vents add a sense of spaciousness and premium ambience.”

Also Read: Hyundai has 10 SUVs on sale globally and 3 of them are in the same segment, here’s a guide 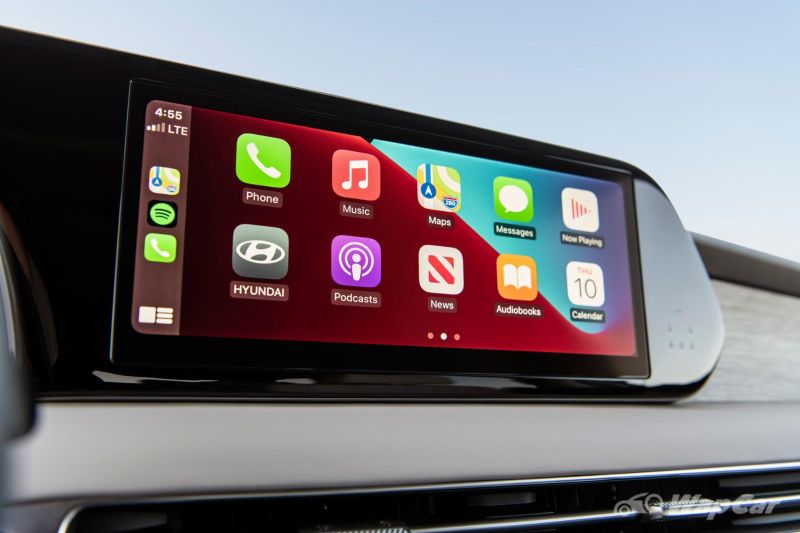 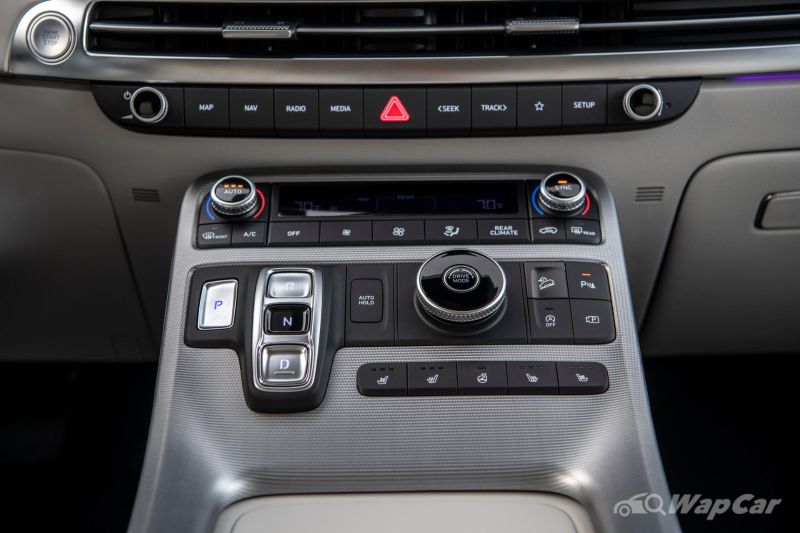 Elsewhere, the infotainment control buttons below the full-length air-conditioning vents are now finished in black (was silver in the pre-facelift model), as well as a new steering wheel.

Also Read: 27 photos why the 2022 Hyundai Palisade is a Cadillac with better interior than a BMW 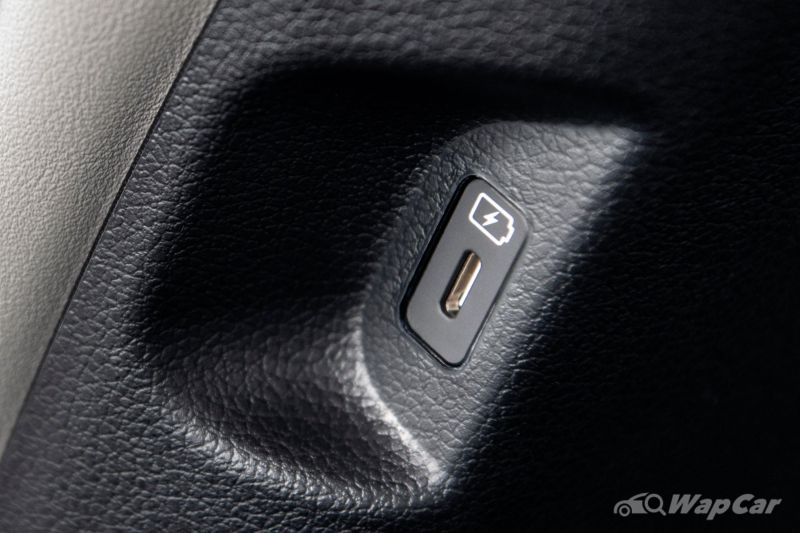 Hyundai has also moved with times, throwing out the USB-A connectors in favour of a more modern USB-C connector. Hyundai said that the new USB-C connectors offer quicker charging, up to 3A per port. The wireless charging pad also sees an upgrade in charging rate, up from 5W to 15W. 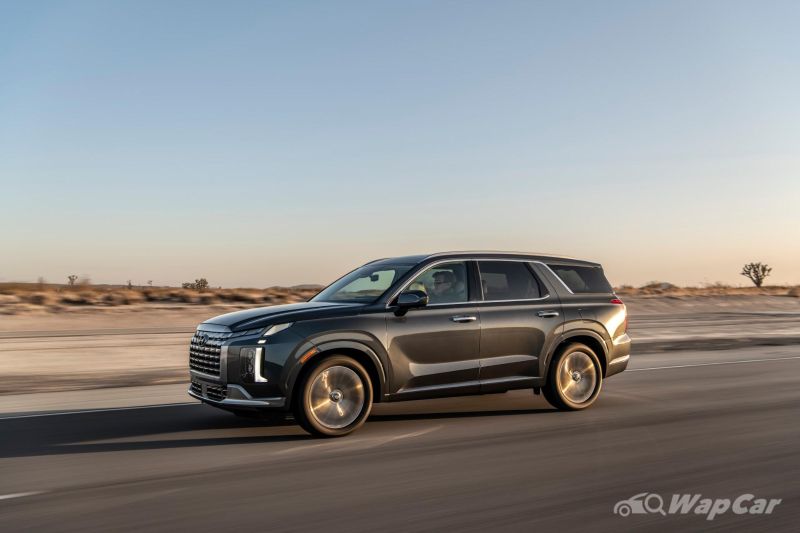 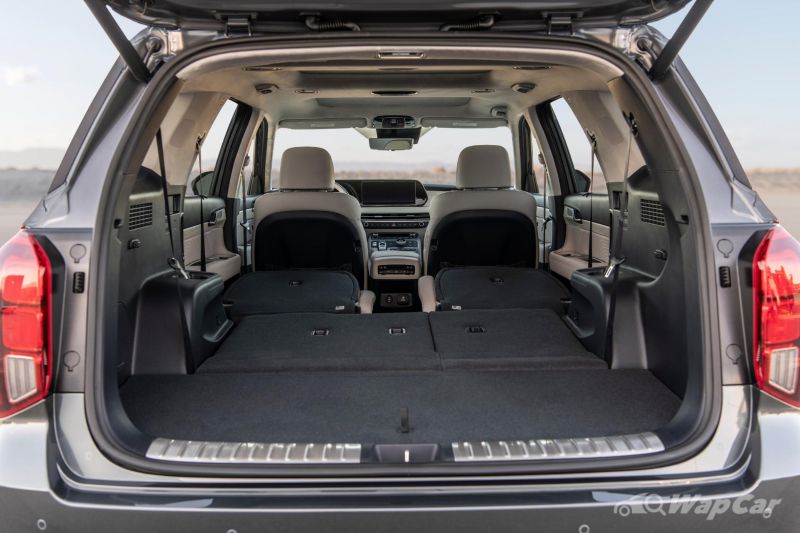 Under the hood lies a naturally-aspirated 3.8-litre petrol V6 that does 295 PS and 355 Nm. It is mated to an 8-speed automatic transmission. 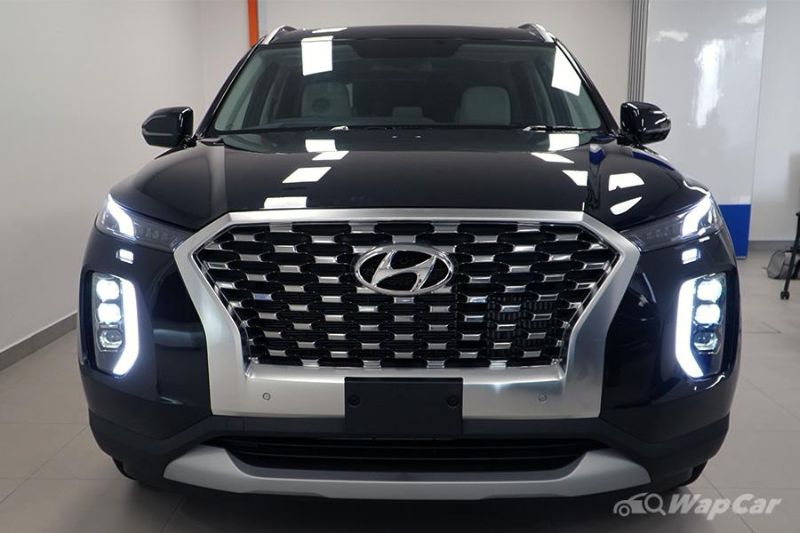 Seeing that the Palisade is imported (CBU) from Korea, the facelifted model could arrive sooner than later. For context, it took 5 months for the facelifted Hyundai Kona to arrive in Malaysia following its global debut.