Home > News > New car prices are going up not just in Malaysia, but also in the US, why so?

New car prices are going up not just in Malaysia, but also in the US, why so? 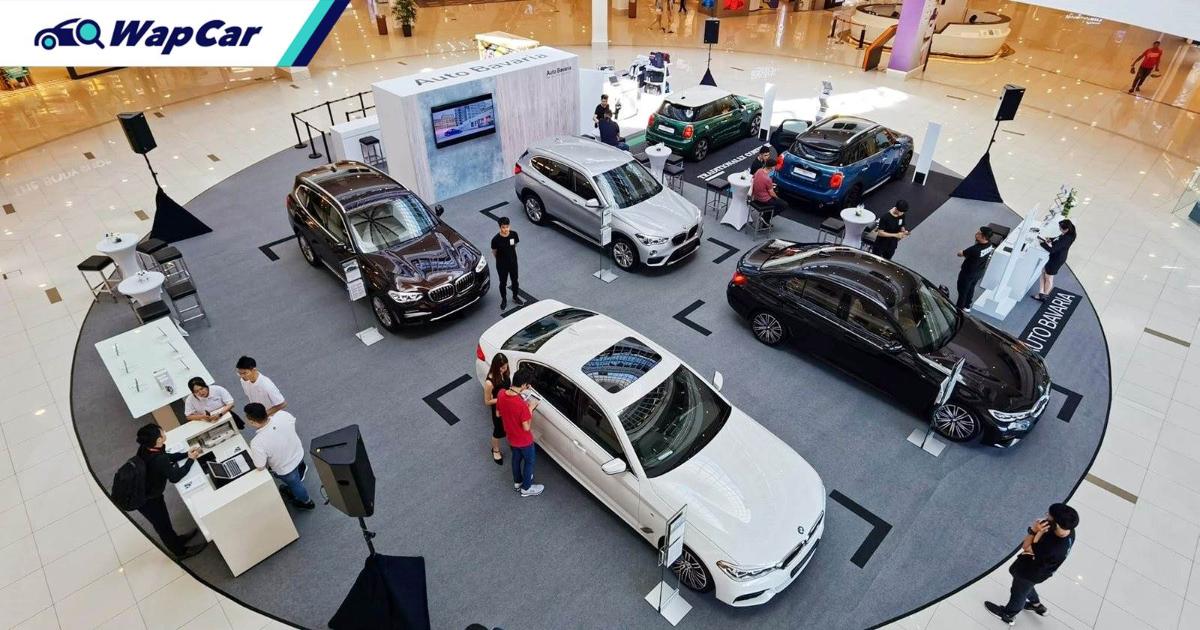 You are not the only one who think that cars are getting a little bit too expensive. Malaysians have long complained about high car prices due to our lopsided tax structure but actually, this is a question asked by consumers from all over the world.

This flies against conventional logic. You would think that a more affordable, lower priced product will have a wider appeal than a higher priced one.

For decades, that used to be the true. Except for a few outliers, the cheapest model of a car manufacturer’s range is always the company’s No.1 seller, think Volkswagen Beetle (the air-cooled one), Austin Mini, Ford Escort, Datsun Sunny.

This is no longer true in many markets, where higher priced SUVs are now outselling cheaper sedans/hatchbacks.

Closer to home, Malaysia’s best-selling car is not an entry Perodua Axia, but a Perodua Myvi, whose price ranges from RM 41,292 to RM 52,697.

That’s quite a change from 25 years ago, when Perodua’s best-seller was the Kancil/Viva. The RM 40k to RM 50k plus price range currently occupied by the Myvi was previously occupied by the Perodua Kembara and Rusa, and sales volume back then followed a more logical direction – the cheaper Kancil/Viva outsold all other Perodua models.

So are consumers getting richer? Not really, wage growth and household income data from all over the world show that income is not rising as fast as car prices. 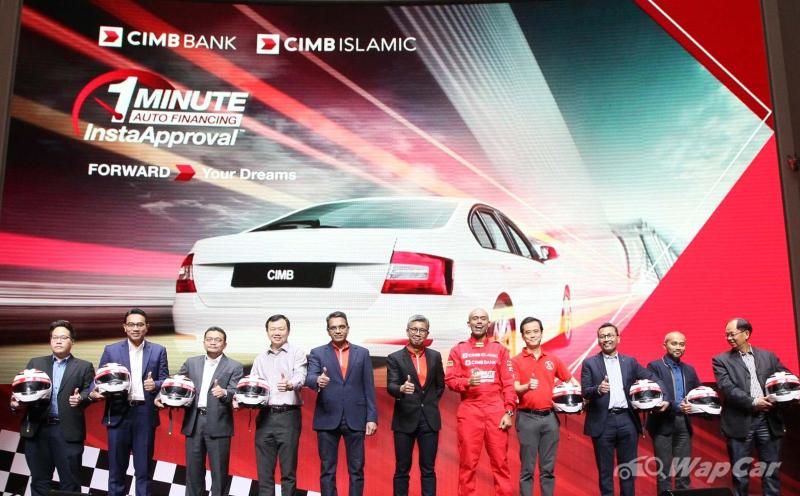 The prevalence of longer term car loans give consumers an illusion that they can afford the car, when they actually can’t. 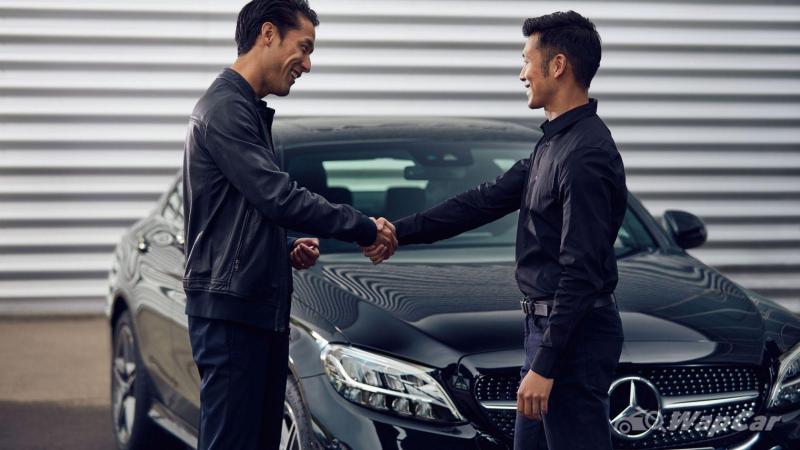 “If you can’t pay it off in three or four years, you probably can’t afford the car to begin with,” said certified financial planner Ryan Marshall in an interview with CNBC.

But that still doesn’t explain why consumers are borrowing more money.

The other factor at play is the shift in consumers’ preference from sedans to SUVs, which tend to be bigger and more expensive.

Car manufacturers are more than happy to meet that demand because larger cars like SUVs offer fatter profit margins than say a sub-compact hatchback or sedan.

Consumers are also demanding for more features in their cars – from fancy infotainment displays to convenience features like power-operated tailgates, and advanced driving aids like adaptive cruise control and autonomous emergency braking (AEB) – all of which will bump up prices.

This is even more prevalent in Malaysia, where the cheapest variant of a Perodua Bezza needs to come with alloy wheels and LED headlamps. Elsewhere, it’s pretty common to see even a BMW 3 Series to be fitted with plastic wheel caps and halogen headlamps.

Why European buyers are less fussy on their premium cars? Well that’s because they don’t see these cars as a luxury purchase. It’s a premium product that they can afford and it’s good enough to get the job done, but not a luxury item. Think of it as buying Uniqlo versus Gucci.

There’s also the factor of familiarity, and this is especially true in emerging markets like India and China.

The main reason why the Tata Nano failed – once billed as the world’s cheapest car that will unlock a new group of consumers previously thought to be unreachable - has to do with the combination of product familiarity and lack of aspirational appeal.

Indian consumers found it difficult to trust an unfamiliar looking car that's that cheap. If they are going to spend what little money they have on a car it better be good, and it had to be something the impressed the neighbours. Else, they trust their Honda motorbikes more.

It was the same learning experience Geely had with Chinese consumers. The company entered the car business by selling cheap knock-off copies of foreign brand cars to rural areas but only ramped up their growth only to become China’s No.1 selling domestic brand once they launched higher range products like the Borui and Boyue aimed at the middle/upper class.

Not just that, even the Toyota Rush outsells the Perodua Axia’s Indonesian twins Daihatsu Ayla/Toyota Agya, both are only half the price of a Rush but neither sells any better.

In conclusion, manufacturers have learned that lower prices don’t always guarantee higher sales and with banks offering longer loan tenures and consumers willing to stretch their borrowings, manufacturers are more than happy to oblige.

Although Malaysians pay silly money for their cars, the issue of high car prices is not unique to Malaysia as the entire car industry as a whole is trending towards more expensive cars.